WHEN it comes to parenting, everyone has an opinion. From coddling toddlers to being too lenient with teens, mums and dads across the globe have very different techniques for raising their kids – but whose style is best?

Now Channel 4 is putting parents under the microscope in a bid to finally answer the divisive issue. Over the next five weeks, the channel will show a dozen confident parents welcoming TV cameras into their homes – filmed pre-lockdown – as they showcase their household rules, or their lack of. 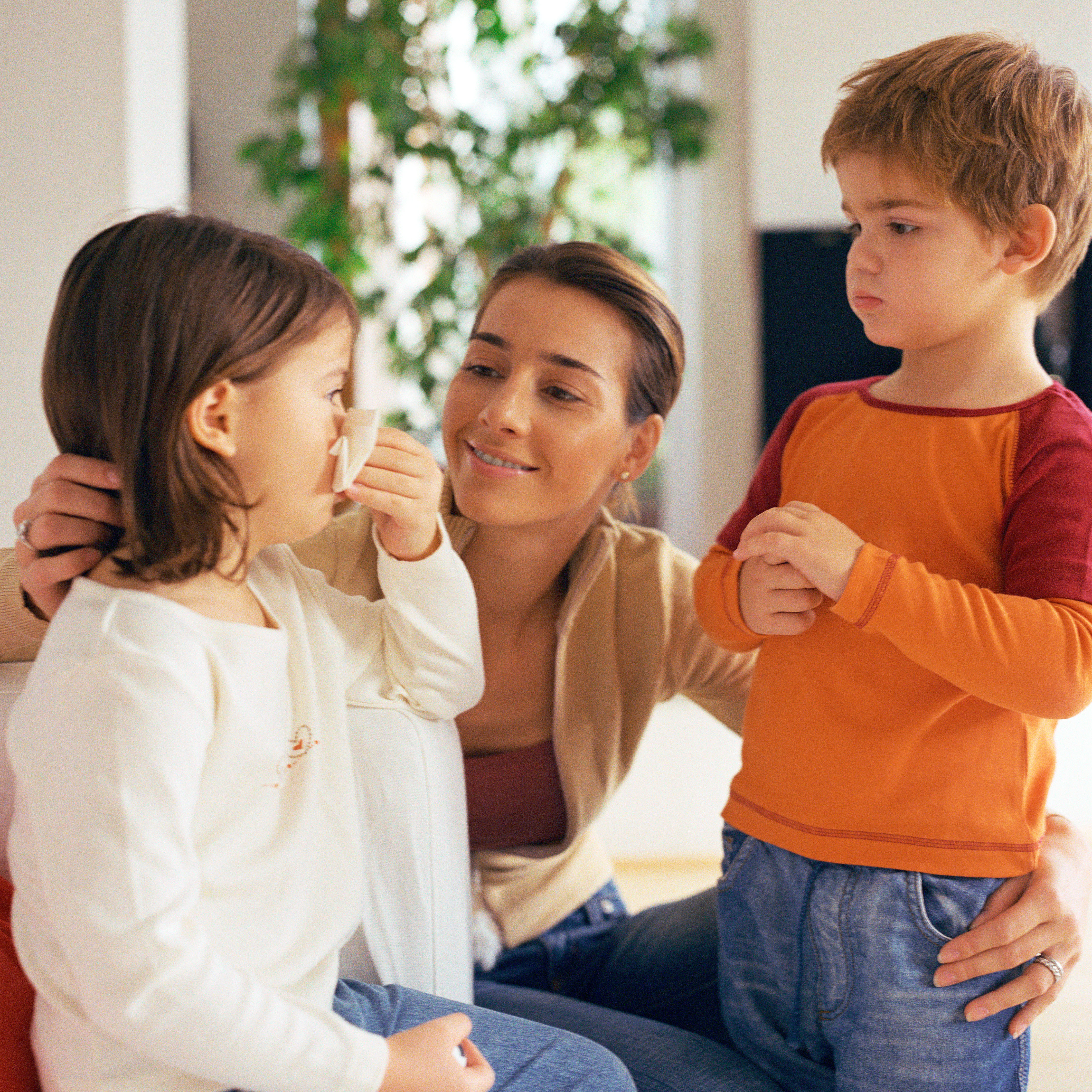 They then have to defend their style in front of a studio audience, who will vote for who they think is “Britain’s best parent”.

Here, KATIE BEGLEY meets some of the families ready to show the nation that when it comes to raising kids, they know best.

IN Preston, trampoline park owners Sophie and Phil say being pushy parents will make sure their girls – Crystal, six and Holly, two – achieve the most from life.

They believe raising competitive kids will create ­successful adults with the philosophy that “if you want something, you go out and smash it”. Sophie says: 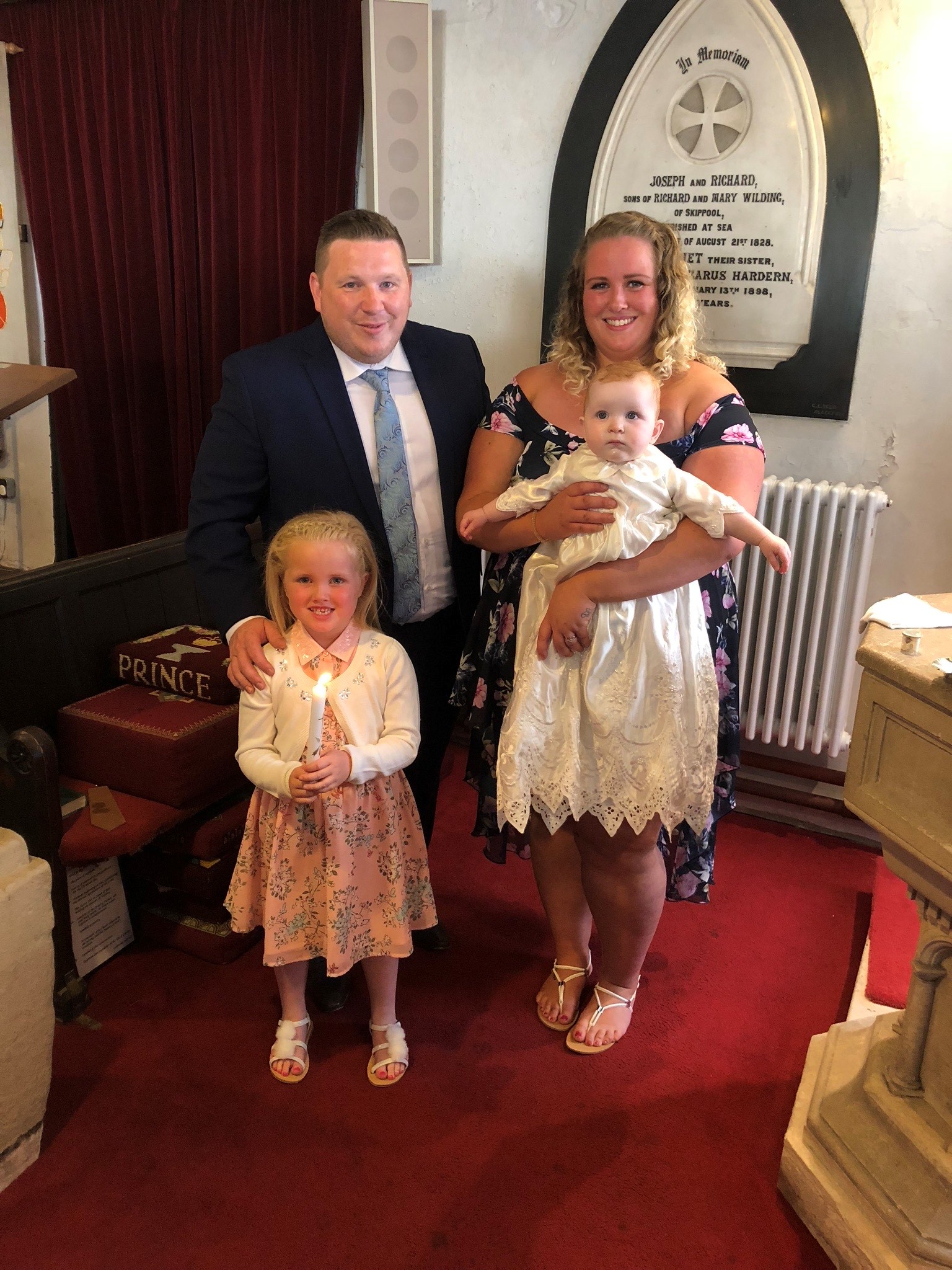 'We are pushy but with good reason. If you leave children to be themselves then they are not going to achieve much. Nowadays we’re made to think that no one can be better than anyone else. I don’t think the expression that everyone can be a winner is true – there’s only one winner.

We push our children into extra activities, we push them at school so they are doing their best. Some kids out there just don’t have a clue because their parents do everything for them, but what is that teaching them?

Our parenting works and people comment on our ­children because we’re brilliant ­parents. Some parents at the school gates are in awe of the things our children can achieve, like our two year-old horse-riding and our eldest being a constant top achiever in everything she tries.

Crystal is extremely busy. On Mondays she has extra rehearsals for when she goes to Disneyland in the summer and dances in the parade. Tuesday is athletics club and rugby club, she does pony club four times a week,

On Saturday she dances for three and a half hours and then on Sunday she works at our trampoline park. You don’t get anything without working hard and that’s the point we’re making. You don’t get given a silver spoon, you’ve got to graft and work, put the hours in and you get the rewards.'

IN Wiltshire, inventor Ben and his stay-at-home wife Becky are home educators to their daughters Daisy, ten, Lauren, eight, and five-year-old Arabella.

They believe schools are simply “day care” for children and they can educate their kids better than “under- resourced teachers”. Becky says: 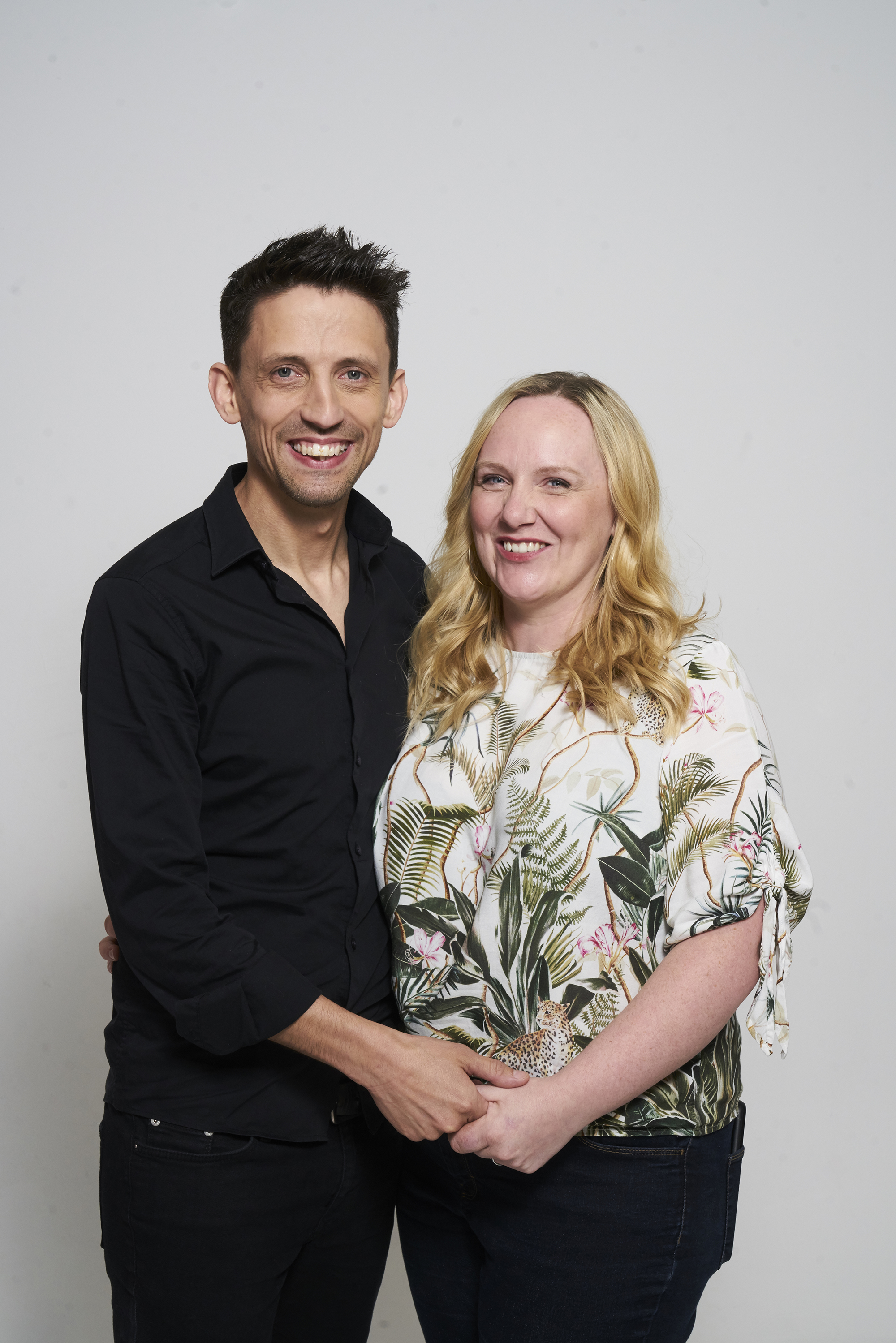 'People say to us that we’re very brave home-educating our kids, but they can’t wait to ship their kids off to school, which is ­basically day care. But we really think our role as parents is to equip our children to be able to leave home and live a full and ­successful life without us.

People are unique and what works for some doesn’t work for others, so what is best for one of our kids might not be best for their sibling. We don’t want to raise robots. The aim is to raise free-thinking mavericks who are brave enough to live their lives on their own terms.

I feel like if there was a zombie apocalypse then our kids would survive. We’ve been heavily influenced by Ben’s work and career as an inventor.

His whole approach to life is observing how things could be better and trying loads of ways until he finds the best solution, so naturally that has become the way we parent as well. 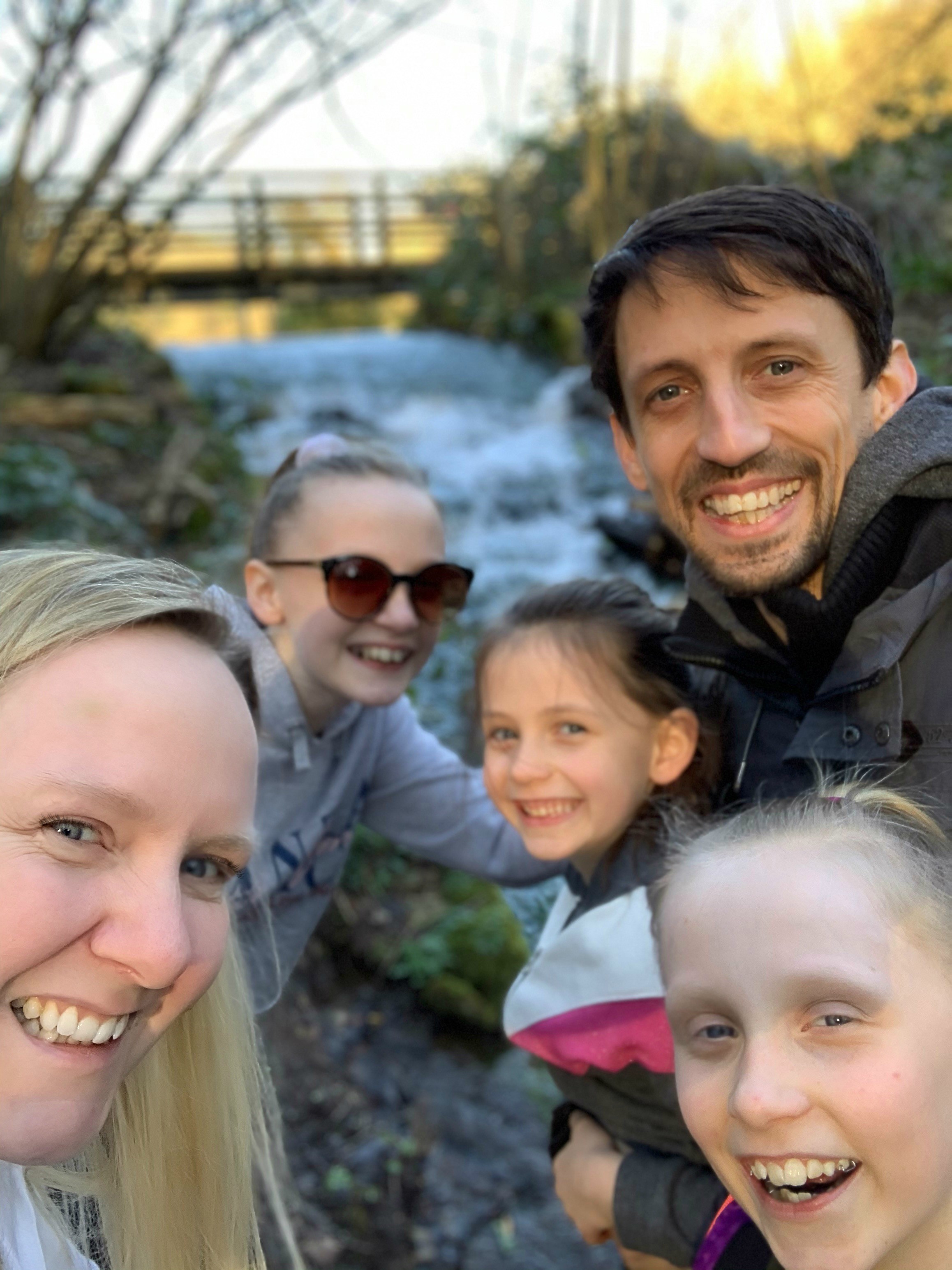 Some of our family and friends think we’re crazy to pull the kids out of “the system” and worry it would be detrimental to their prospects in life. But anyone who knows our children can see we must be doing ­something right.

What we would love people to take away from our ­parenting style is that you can make your own child’s dreams come true if you come at it from a different angle. We’re teaching our kids that they will become people who will always be  able to dig deep and find their magic.'

SINGLE mum Joana, a waitress, is a firm feminist and believes children should be raised without the constraints of gender stereotyping.
She lives in Exeter with her five-year-old son Willow, who she believes will grow up to be a confident, free-spirited adult. Joana says: 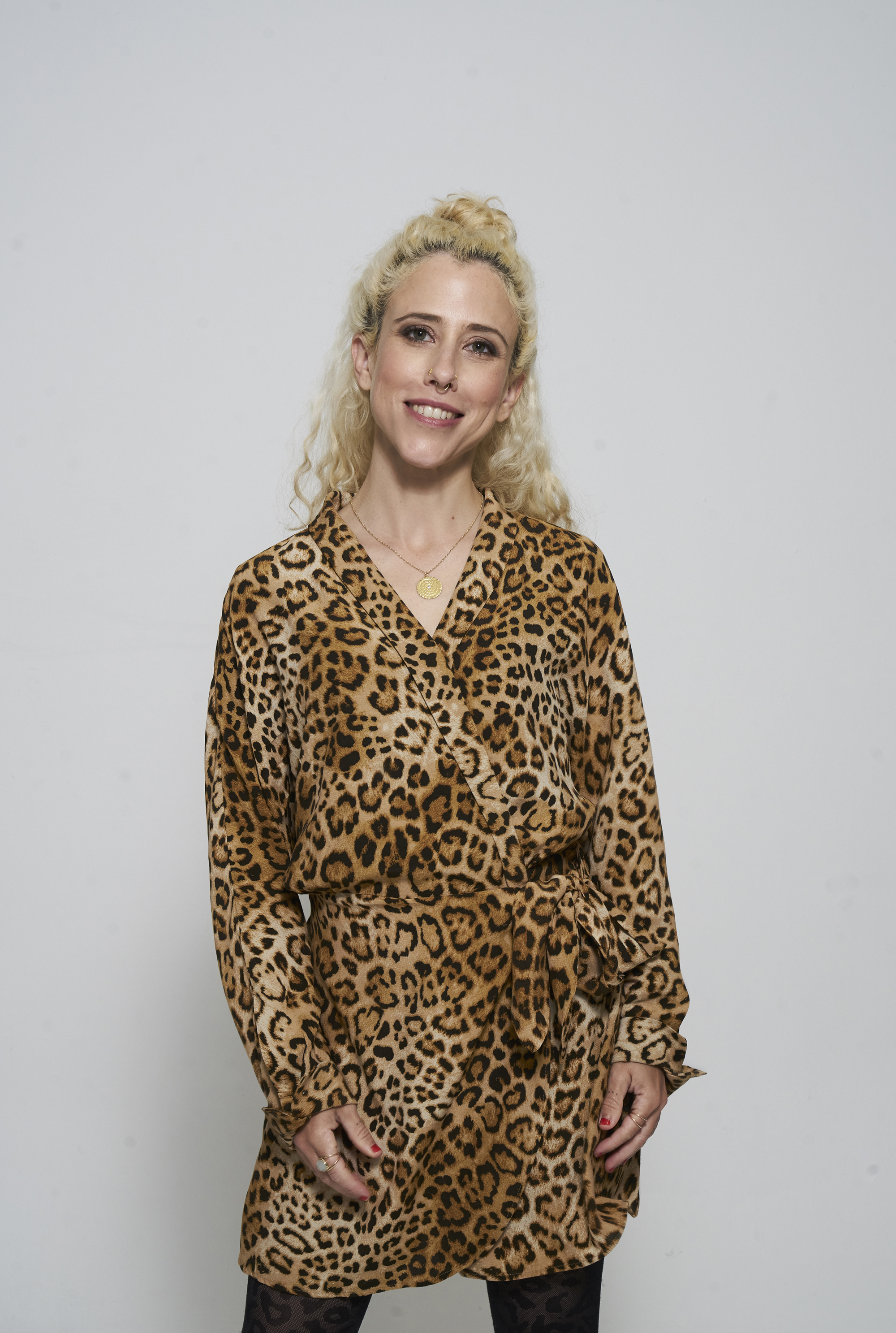 'A child raised through a gender-fluid approach will, I believe, be more confident in themselves, will have more awareness of emotions. They’ll be a kinder, more creative, more free-spirited child.

The gender-fluid approach I’ve taken since Willow was born is not to stereotype toys, activities, clothing and ­language because of his anatomy. When he does something, I never reward him by saying “good boy”, I always say “well done”. You find alternatives to gender.

The more visible parts of the gender-fluid approach have a lot to do with your expression of your outward identity, so you will see Willow in loads of colour and nail polish. What would be a no-no in terms of toys is anything ­military – no thank you!

Weapons are not to be played with, it’s not a game, and it’s really pushed on to children, ­especially boys. In our world we start training boys and brainwashing them to go to war, and I don’t wish that on any child.

I am trying to raise a child who is allowed to experiment with their identity and I think it should be everyone’s approach to children.'

FORMER police officer Kevin and his wife Kerry, a sales director, from Crewe, say they do as little as possible for their sons, Zack, eight, and 11-year-old Gabriel.

They believe children should know how to stand on their own two feet, so in their household rules go out of the window. Kerry says: 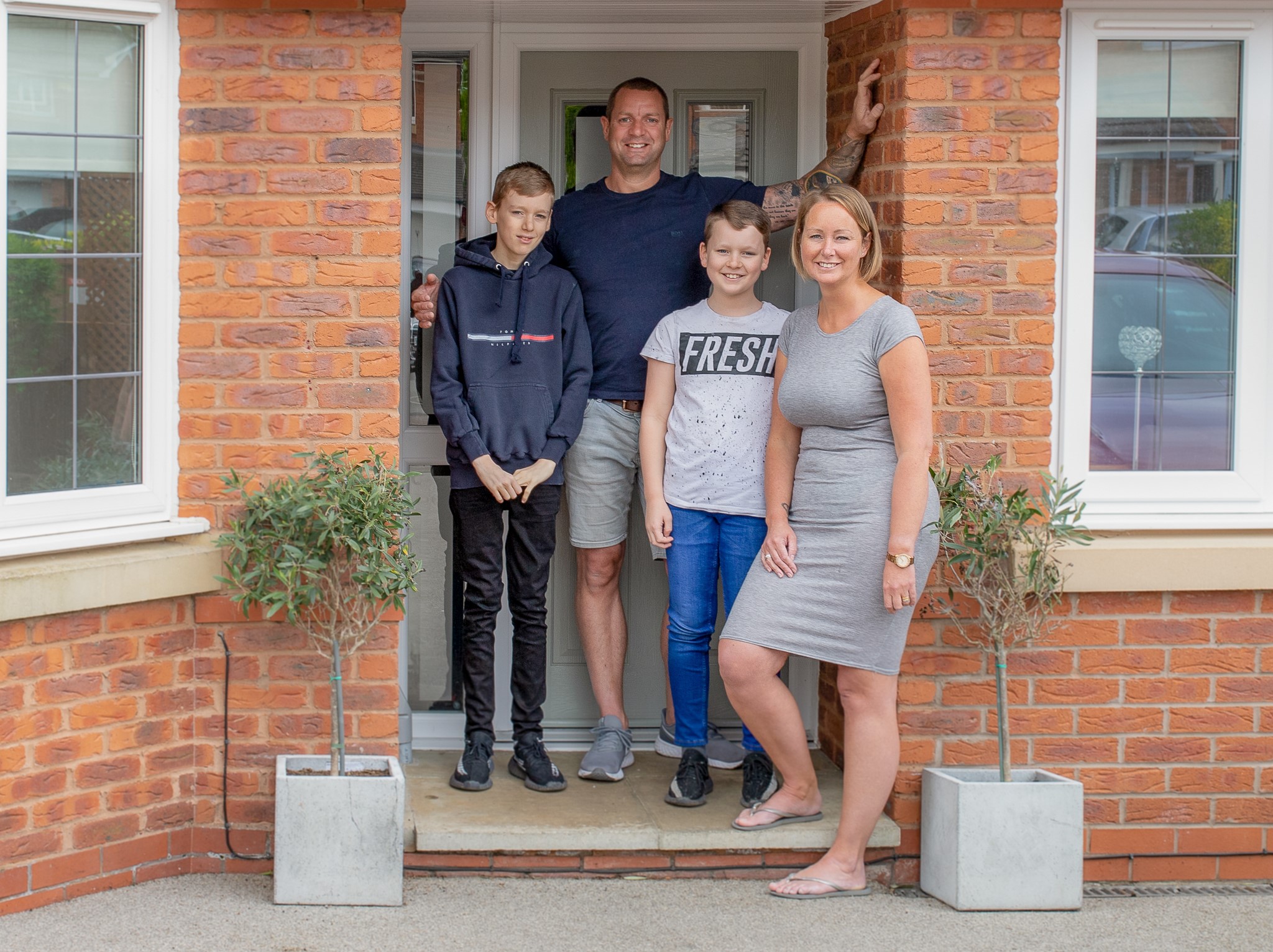 'I don’t want to raise snowflakes. I want them to be proud of the decisions they make, to be confident in them and to not blame somebody else when things go wrong. So we coined our parenting style as lazy parenting, which could be deemed a negative. But what we actually do is encourage our children to make their own decisions and their own mistakes.

Our style really came out of necessity because we are both full-time working ­parents so we wanted our children to be independent and responsible for themselves. Of course we keep a watchful eye on them but it’s about honesty and trust. The boys help themselves to what they want, when they want.

Zack can sometimes substitute an actual meal with a ­chocolate mini roll and not just one, it can be packs of six. It’s about us giving the child the decision on what they want to eat. We have no boundaries at weekends – Zack won’t even get dressed until mid-afternoon.

I think other parents we know do feel frustrated because the boys have no rules so their friends love it at our house. But we are all individuals, everybody’s circumstances are ­different and this style fits with us.

Coming on this show, the most important thing for us was to showcase that in the busy world we live in, you can still be great parents. As a family we’re winging it, but we wing it together. It’s about showing everyone that there isn’t a one-size-fits-all approach when it comes to parenting.'

LIFE coach Robin met wife Rin, a corporate director, in China when he was there studying martial arts. The couple now live in Worthing, West Sussex, and believe in ancient Asian philosophy around the importance of the family hierarchy, education and discipline.

The couple want to raise son Gabriel, seven, and six-year-old daughter Jasmine to be confident and intellectually ­formidable. Robin says: 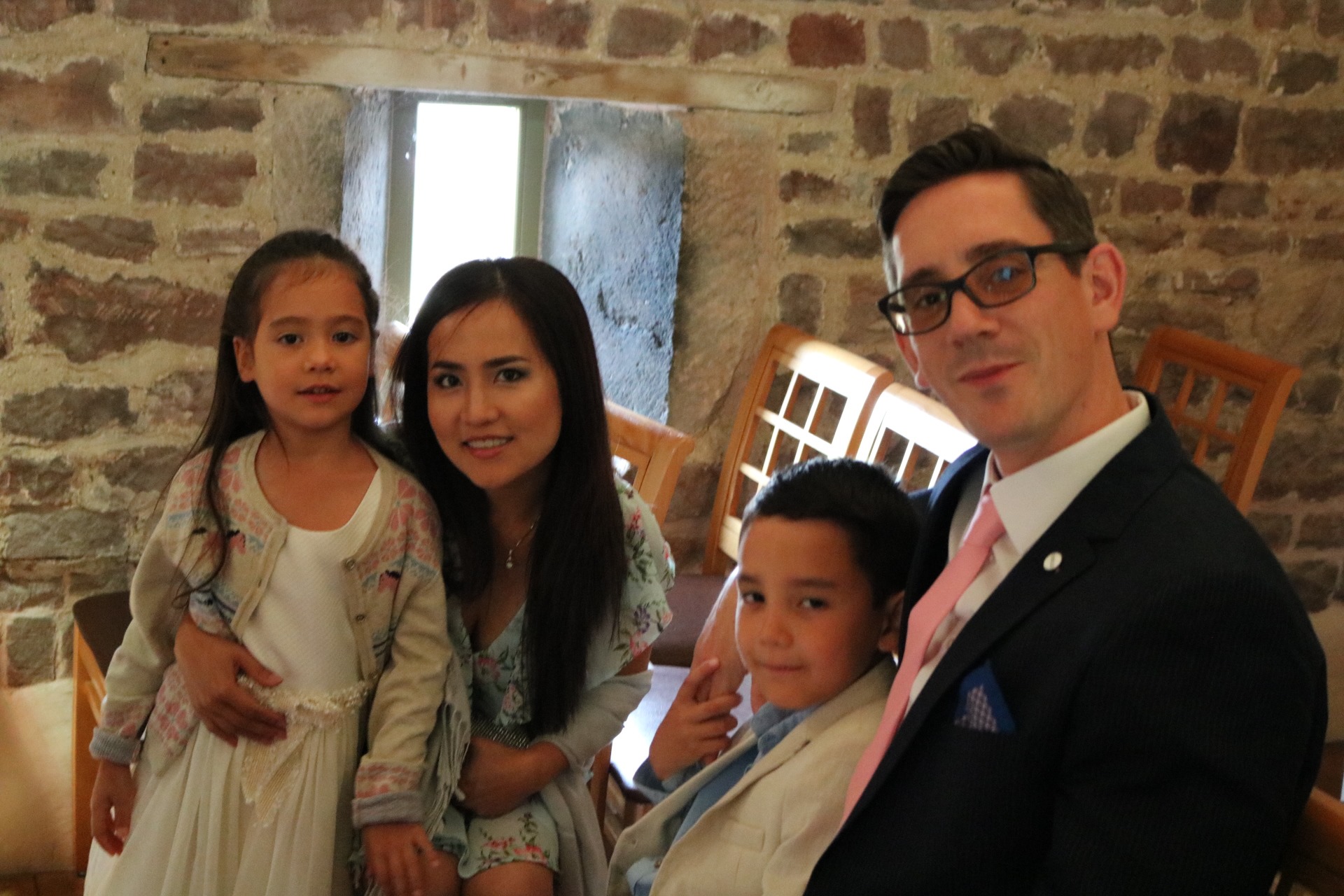 'Our parenting style is about balance and harmony.  One of the easiest concepts to think about with this is yin and yang. There are two aspects of reality and they complement each other: Man and woman, day and night. They work well when they work together.

A perfect example is how we’re all becoming more ­disconnected from society generally – as a culture we’re so obsessed with our screens – but we engineer it so that as a family we stay connected with each other.  When we have meal times, there is no screens, no music.

We have to be connected to each other and make conversation. It’s very important to have boundaries in our style of ­parenting so the kid knows where they belong – they know what they can and can’t do.

I don’t agree with too much freedom, I think they need structure. Kids that have no boundaries are quite anxious, they don’t know what they can and cannot do. 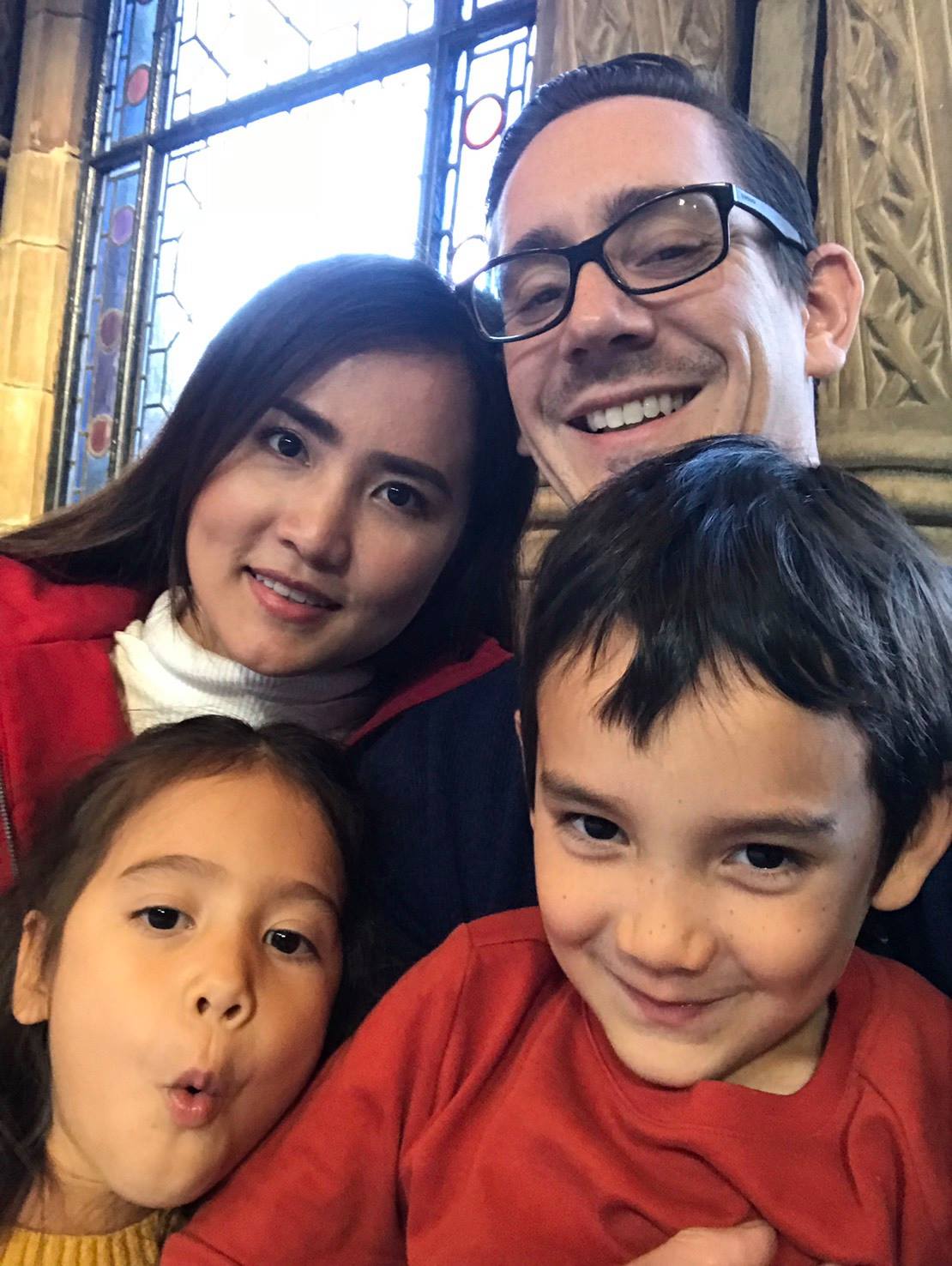 We are not averse to tears, so there have been times when the kids are training at ­martial arts and they have been a little bit ­emotional because they have had to fight for their lives. Resilience takes time, you just have to persevere.

We have No-Screen Sundays, and when they do have screen time there’s a limit – the timer goes on. We’d rather connect over a game of chess. This isn’t something new we’re doing. This philosophy of parenting has been around in Eastern culture for thousands of years. It’s tried and tested.

We wanted to do this show because we are happy, we have a good relationship, we have healthy, happy children who are well-behaved.  If people can take what works from us and if it benefits them in one way or another, that would be  great.

Rebel Wilson Cuddles Up With Boyfriend Jacob Busch During Monaco Getaway
We and our partners use cookies on this site to improve our service, perform analytics, personalize advertising, measure advertising performance, and remember website preferences.Ok