But the ravages of time catch up with everyone… yep, even Leo. 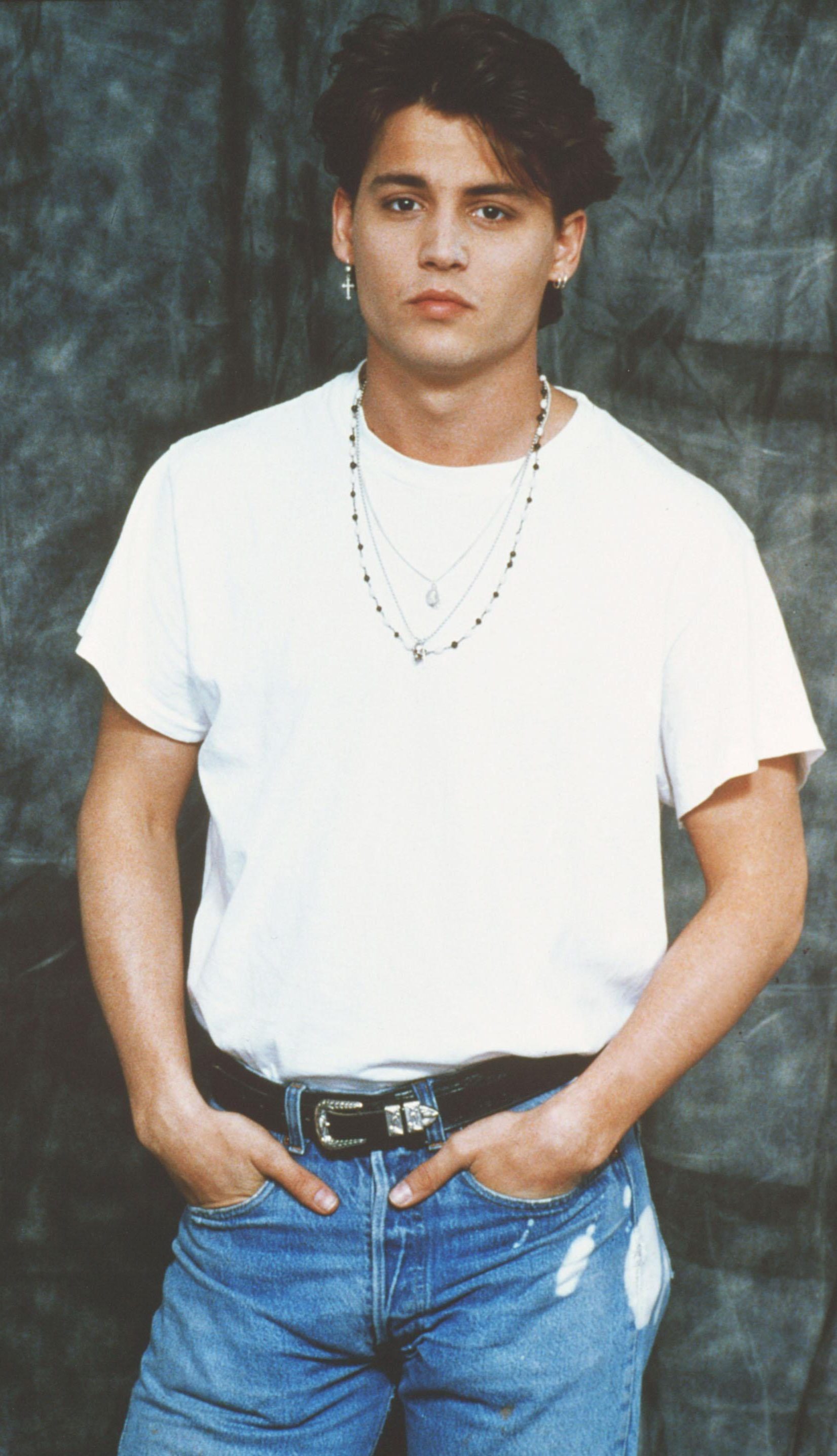 Back in the day: Whether you hearted Johnny Depp’s clean-cut, quiffed-up look in 21 Jump Street or preferred the pale-and-interesting Edward Scissorhands vibe, his bad boy ‘tude and ridiculous jawline made him every cool girl’s crush in the ‘90s.

Even during the Jack Sparrow era, he retained some of his younger swagger.

Nowadays: Too much rum later, Depp’s sexy pirate ship has well and truly sailed. Veering from bloated and saggy to pale and emaciated, the 55 year old has fans fearing for his health.

For a man who reportedly spends £20,000 a month on fine wine, he sure hasn’t aged like one. 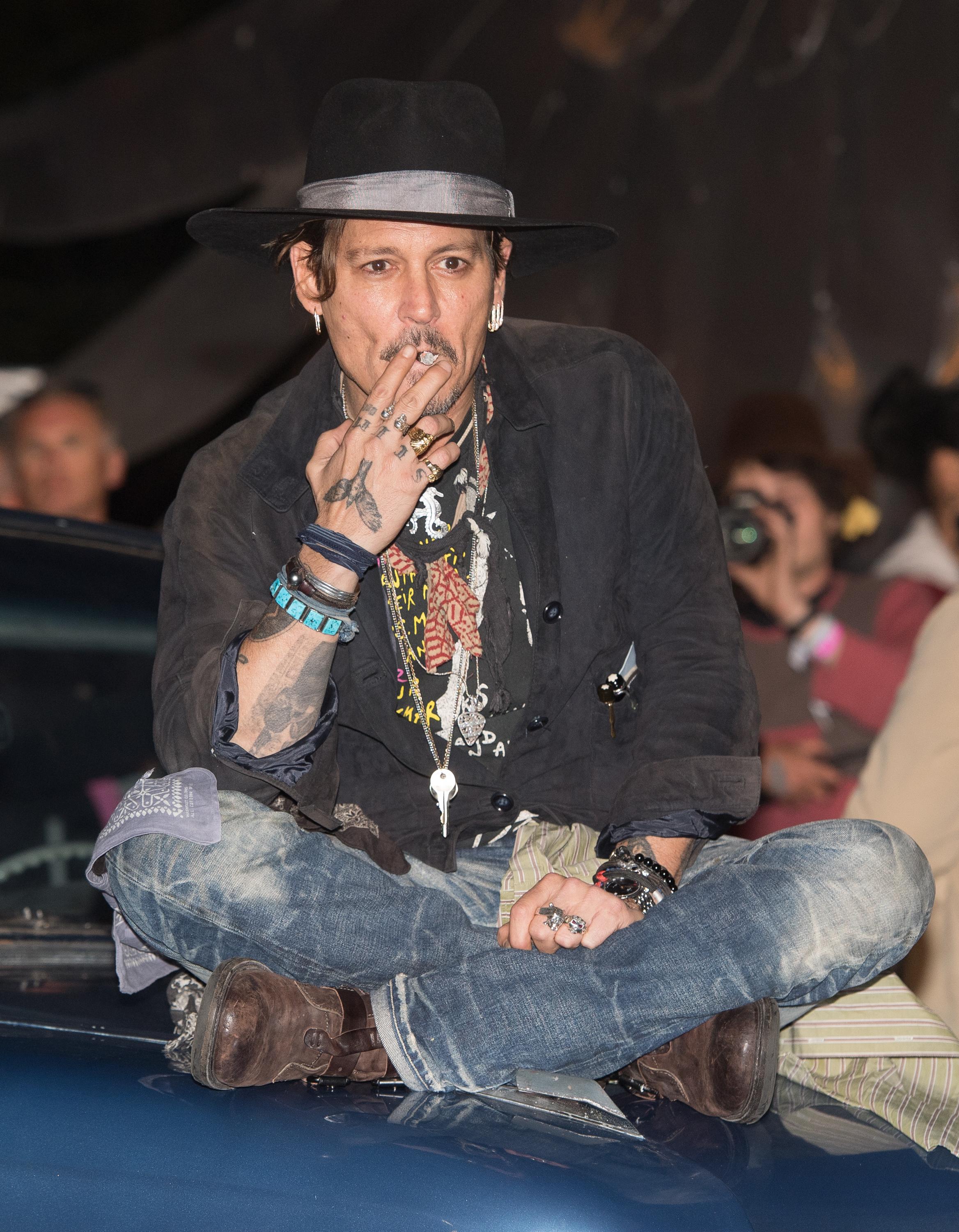 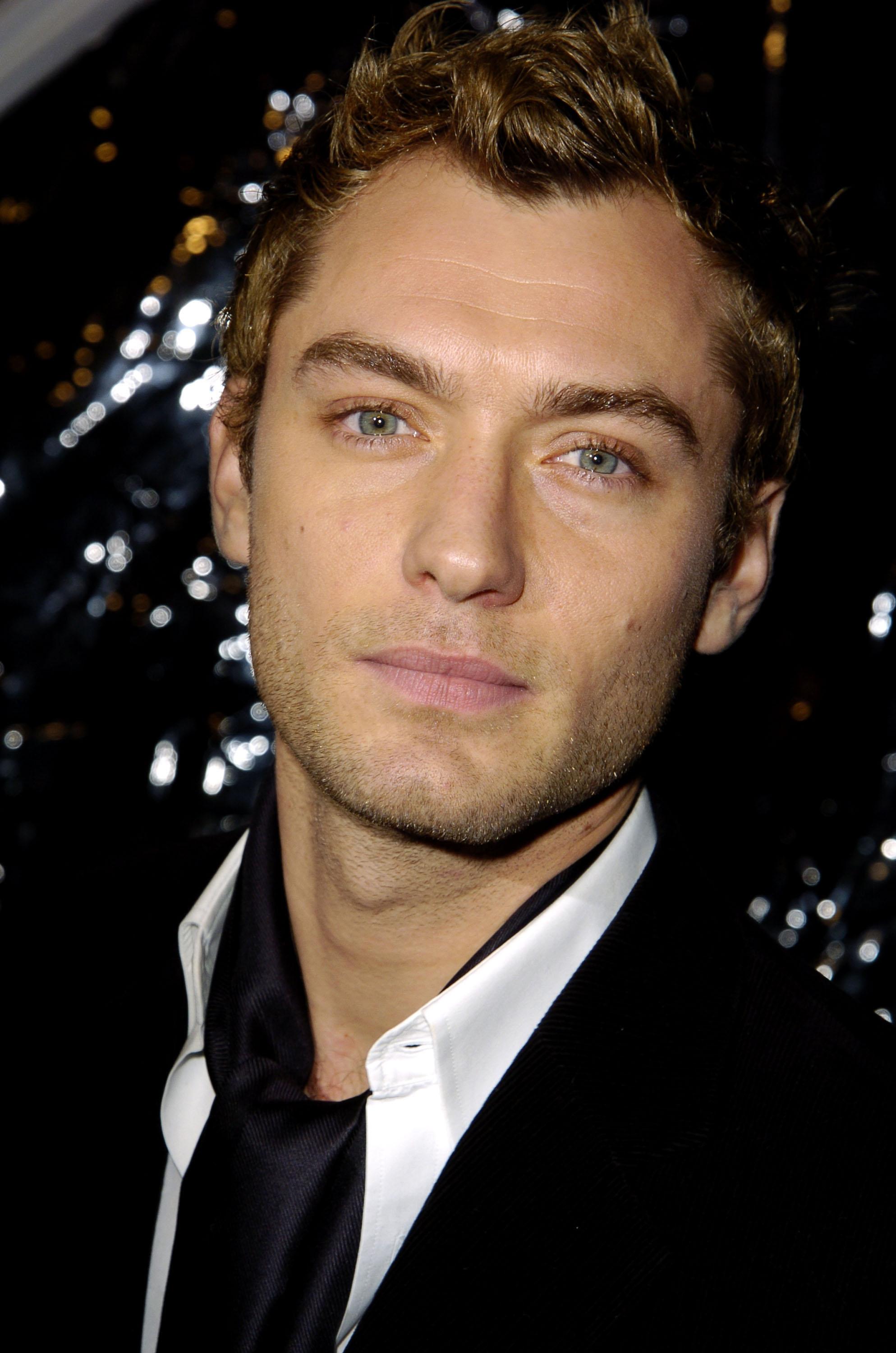 Back in the day: Jude Law’s tousled locks, chiselled features and cheeky-chappy demeanour made him one of Britain’s best exports for a time.

In fact, just looking at pictures of him in The Talented Mr Ripley is enough to make you consider retraining as a nanny just to have a chance with him. 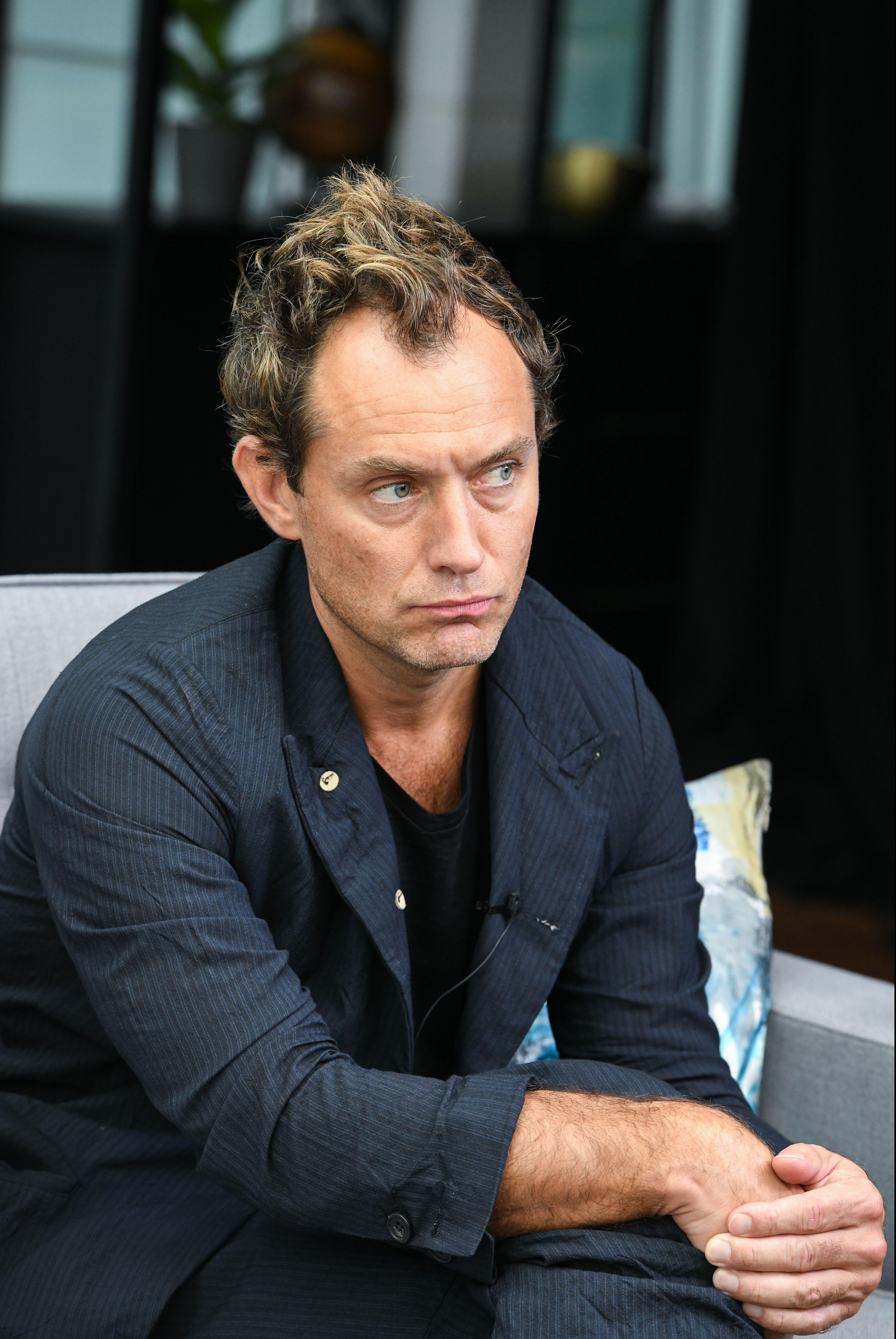 Nowadays: We could almost forgive his dodgy-moustache movies (Sherlock Holmes, Anna Karenina), but his receding hairline and dad glasses in The Young Pope make it hard to remember how we ever fancied him.

Nothing to Crowe about 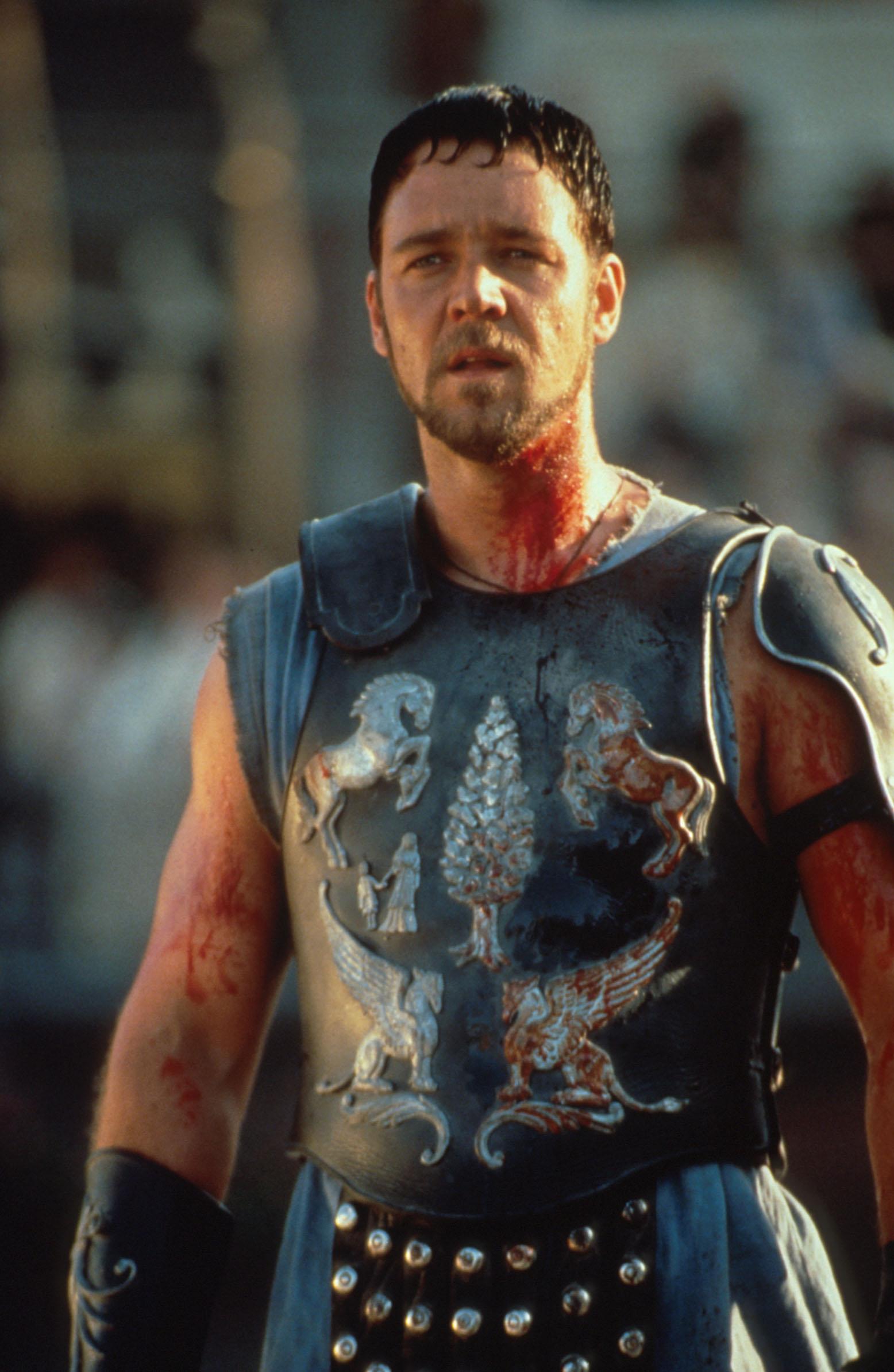 Back in the day: He was always more on the, ahem, craggy end of the hot Hollywood actor spectrum, but Russell Crowe as ripped gladiator Maximus certainly kept us entertained in 2000. 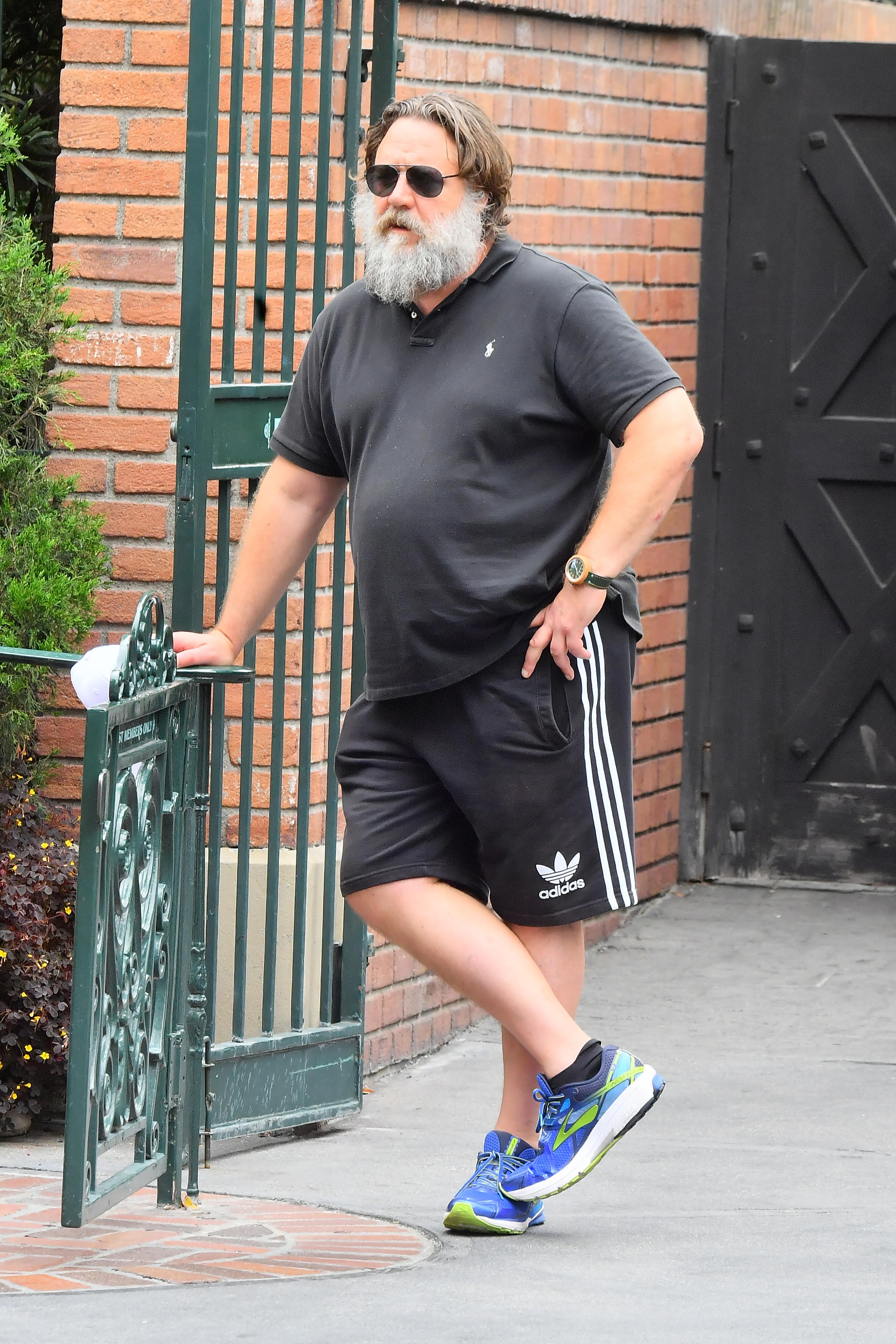 Nowadays: With his bushy white beard and beer belly, the 54 year old looks like Santa after a big weekend.

Last April he auctioned off £2.8million in possessions after divorcing from his wife of nine years, so maybe he’s still in that DGAF-post-break-up phase.

Perhaps use some of the proceeds to buy a razor, eh Russ? 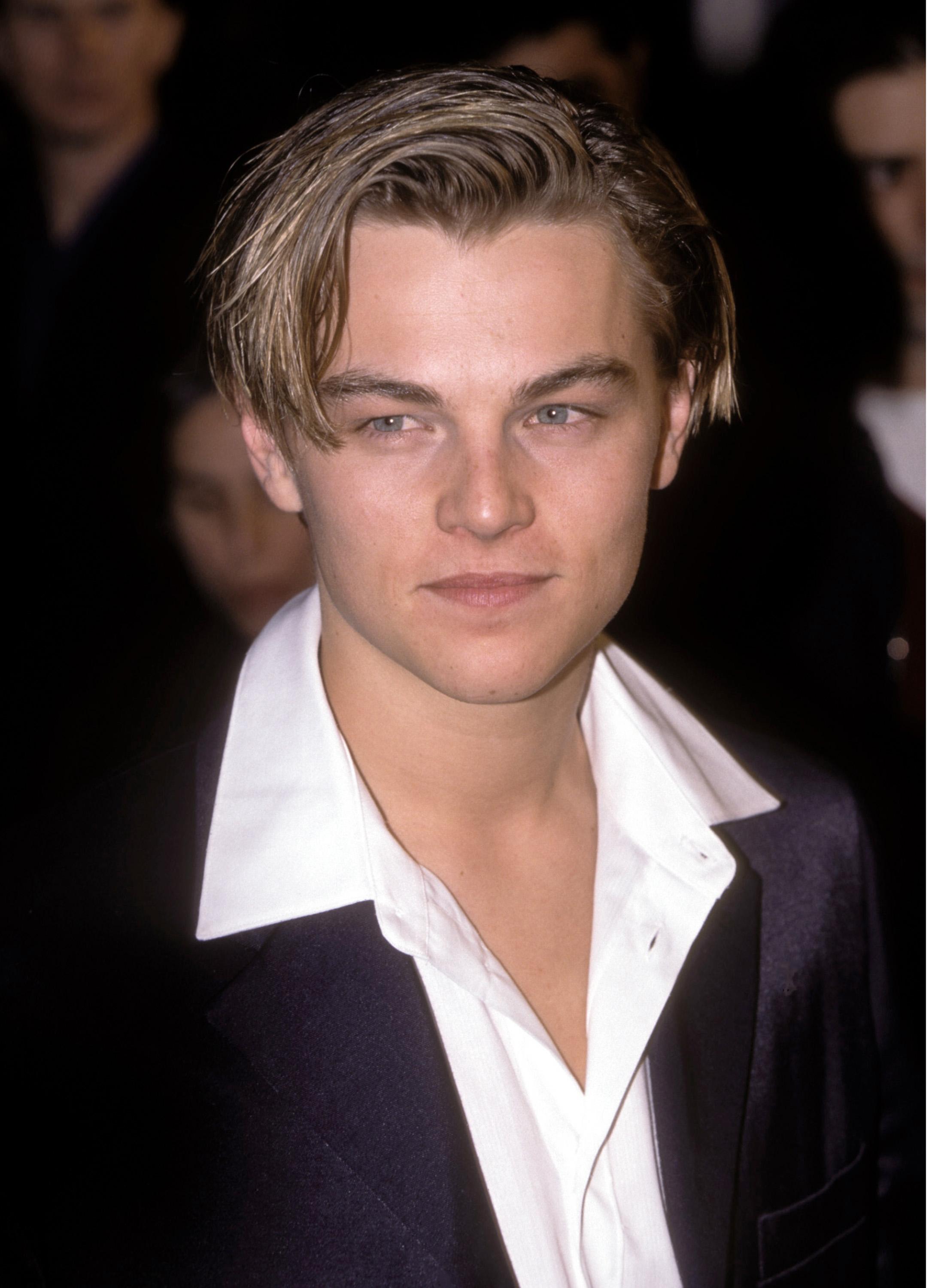 Back in the day: We wore out our VHS of Romeo + Juliet, cried all the tears at Titanic and looked on with envy as Leonardo DiCaprio dated a string of beauties, including Gisele Bündchen and Bar Refaeli (if you’re a Victoria’s Secret model, hooking up with Leo is basically part of your contract). 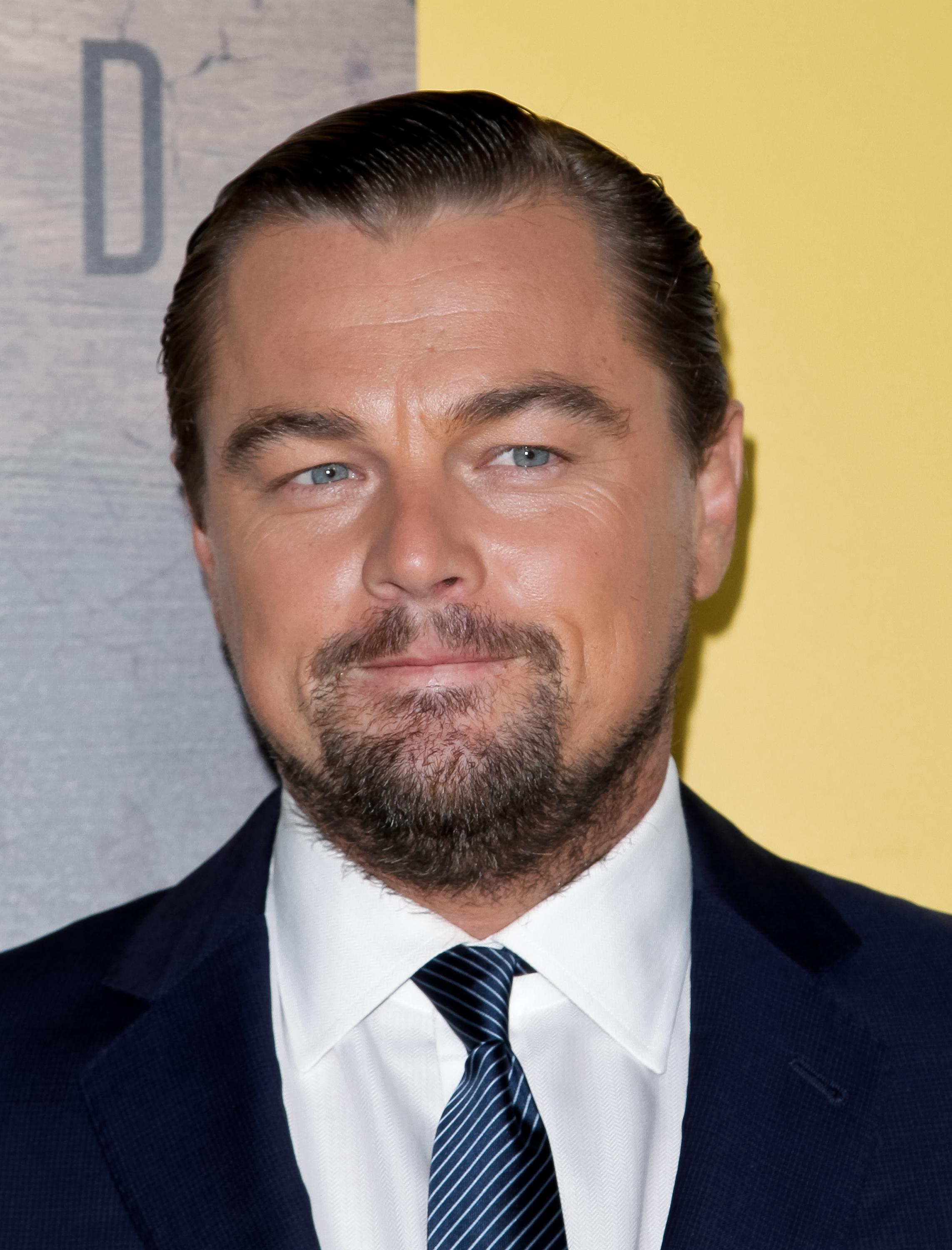 Nowadays: He’s finally landed an Oscar, but the 43 year old won’t be winning any awards for looking good at the minute.

Between the dad bod, the man bun and the scraggly beard, Leo in 2018 is proof that good bone structure will only take you so far (come back, Jack…).

Plus, it’s rumoured the star will only have sex while wearing headphones and vaping. So just no. 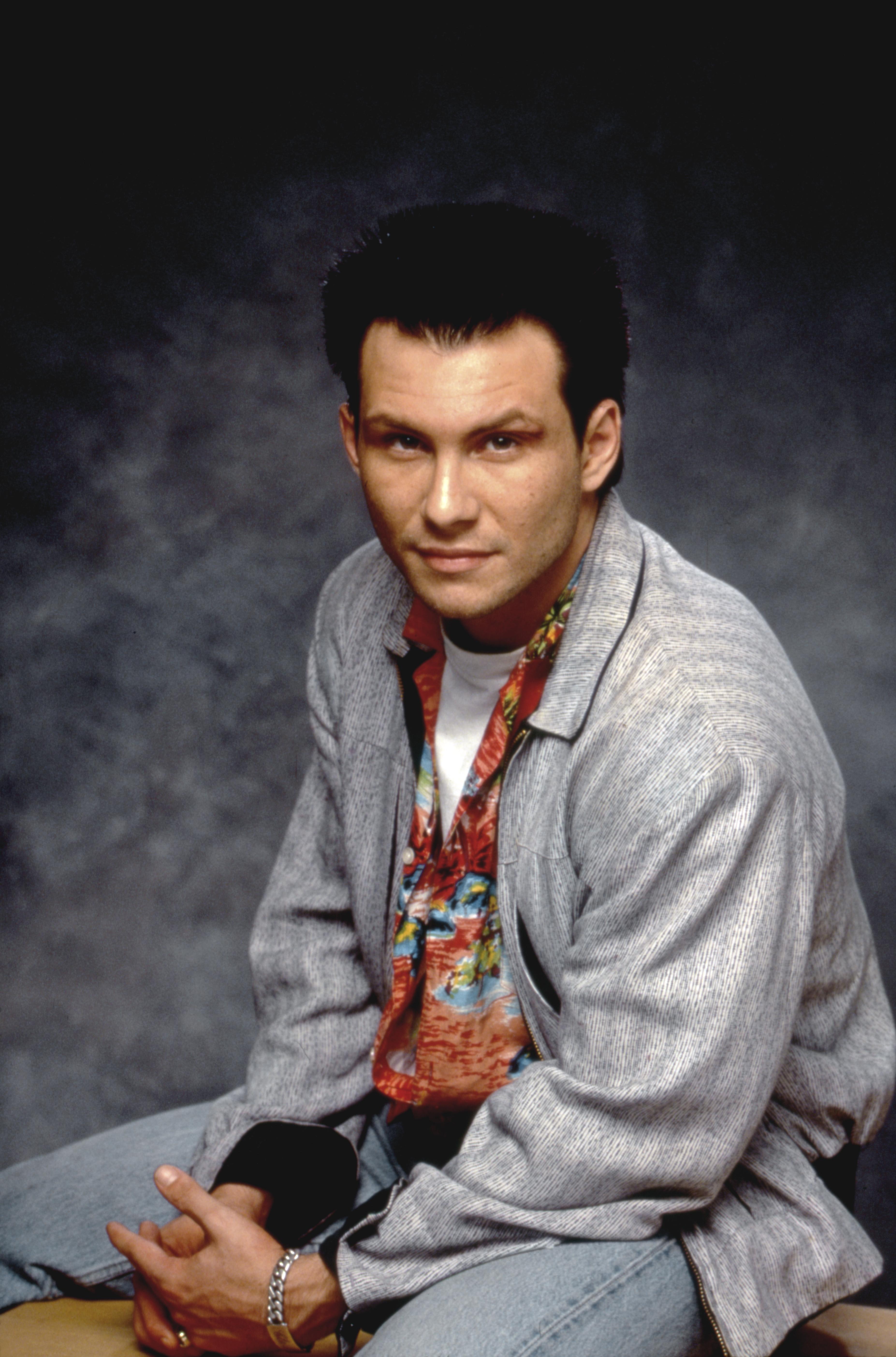 Back in the day: Christian Slater was a teen movie mainstay in the ’80s and ’90s.

Whether as a psychopathic bad boy in Heathers or an endearingly nerdy Elvis fan in True Romance, he was our generation’s James Dean. 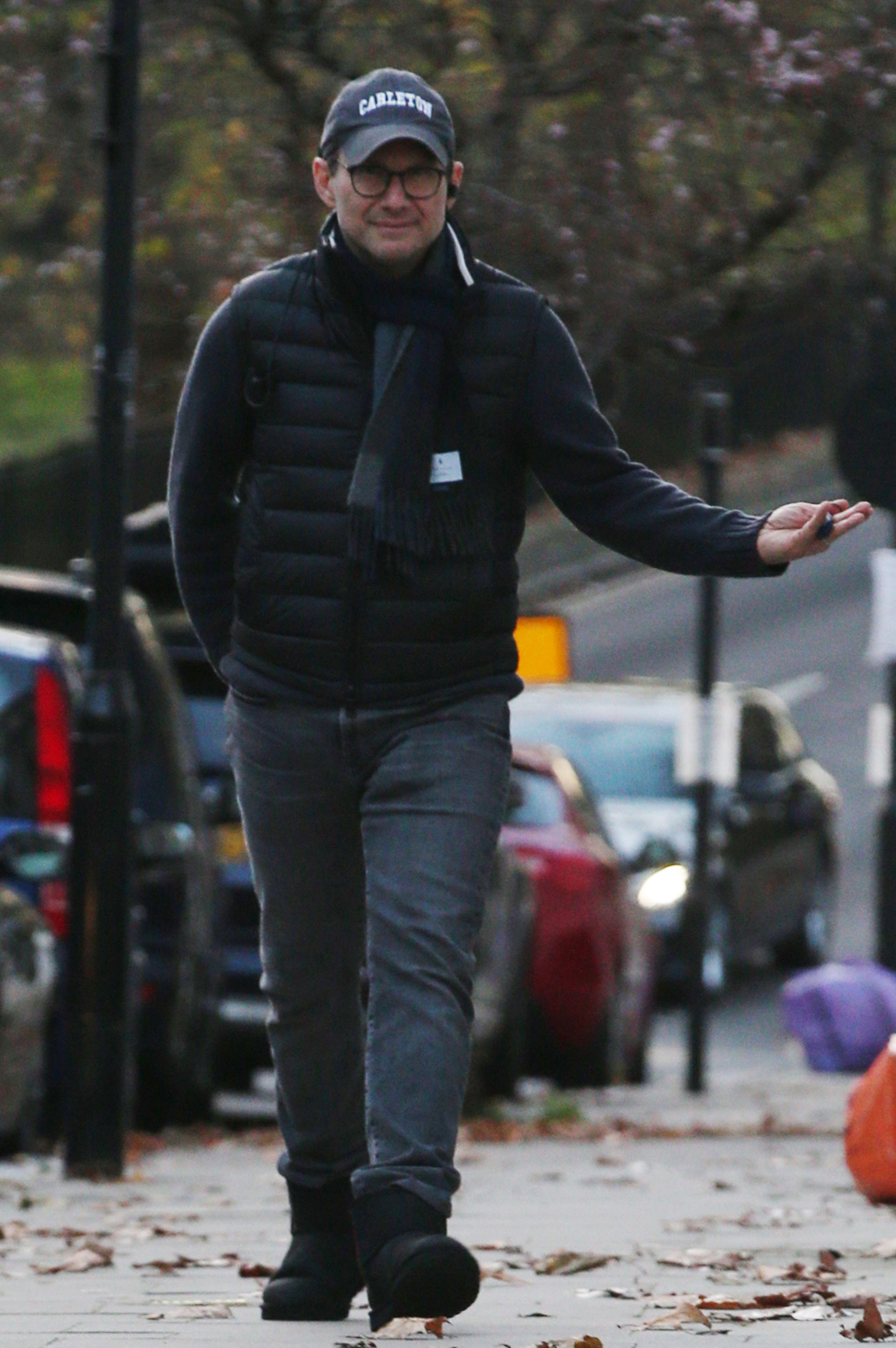 Nowadays: After a string of arrests tarnished his image, he made a comeback of sorts as a geeky hacker in TV’s Mr Robot – but with the cap, specs and wizened face, he’s less teen fantasy, more 49-year-old teacher with a hangover. 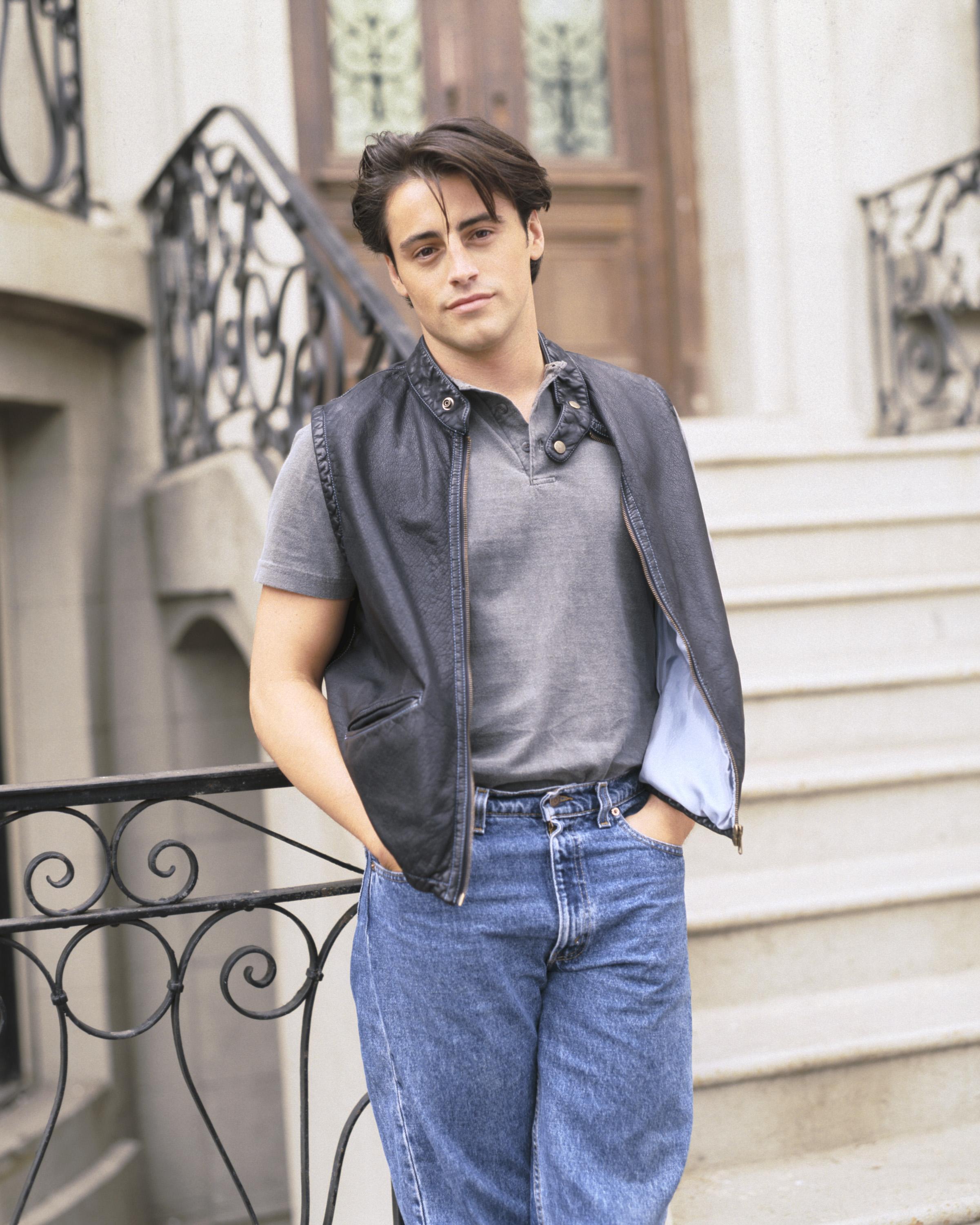 Back in the day: As Italian stallion Joey in Friends, Matt LeBlanc could get any woman into bed with a single “How you doin’?”.

Later, in Episodes, he played a caricature of himself, an actor who was anxious about losing his looks. Funny that. 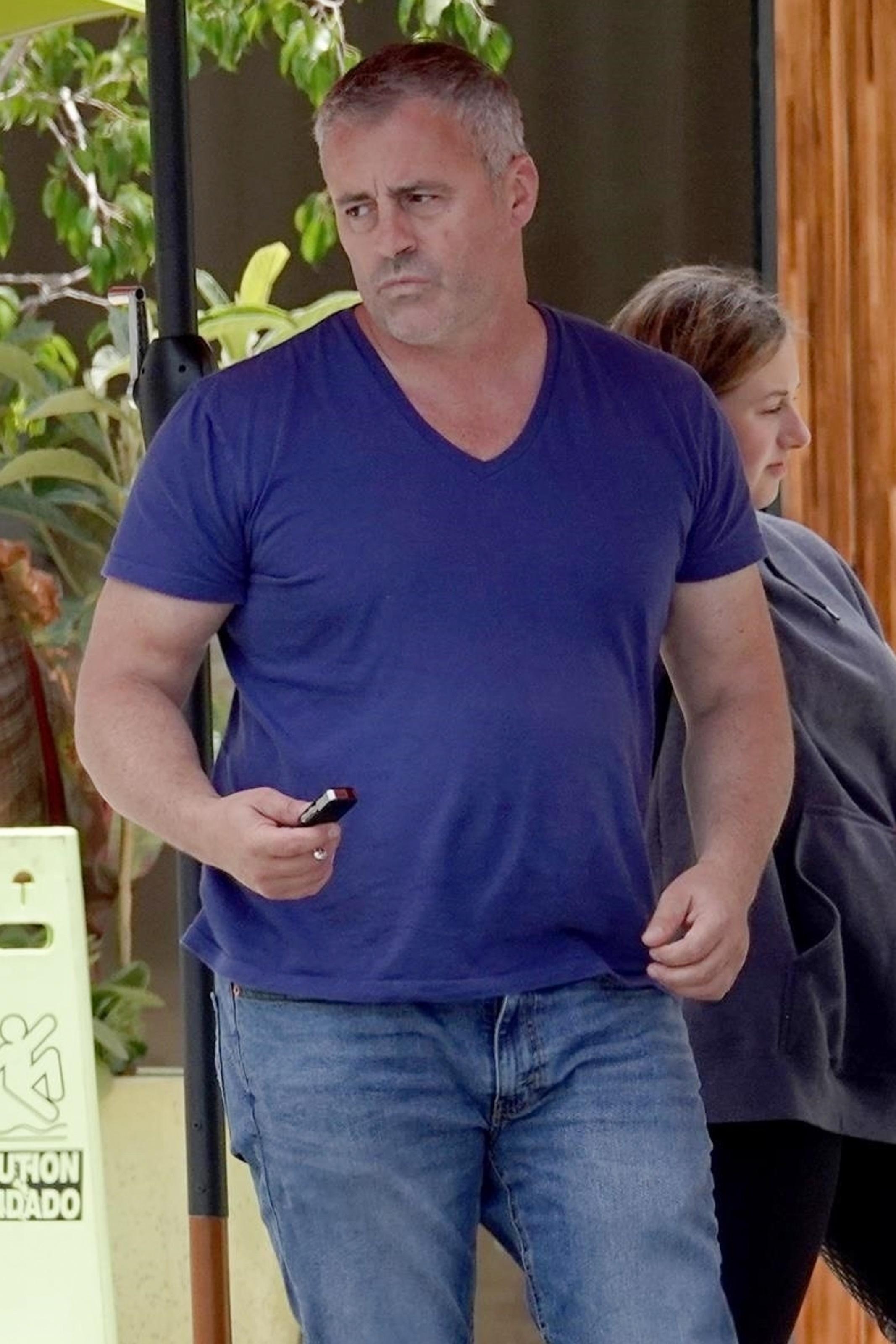 Nowadays: The former Top Gear host, 51 – who turned down a role on hit comedy Modern Family in part because he was “having too much fun laying on the couch” – has gone grey and piled on the pounds. All those gags about Ugly Naked Guy must be coming back to haunt him. 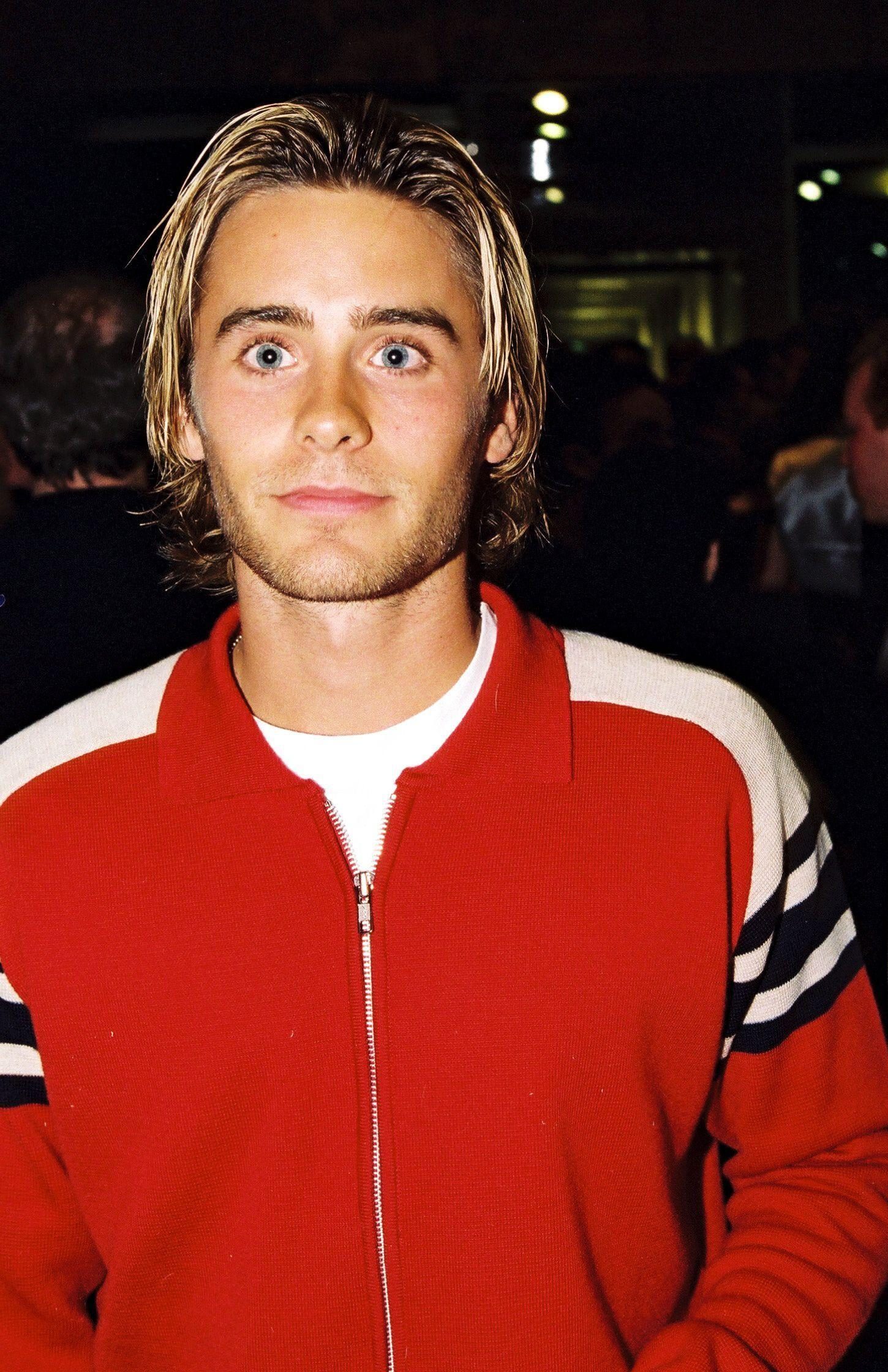 Back in the day: As Jordan Catalano in My So-Called Life, Jared Leto stole our hearts with his plaid shirts, blue steel and knack for leaning against a locker just so.

In Fight Club, he was so beautiful his nickname was Angel Face. Plus, his emo band 30 Seconds To Mars gave him a cool rock-star edge. In short, we wanted to have his babies. 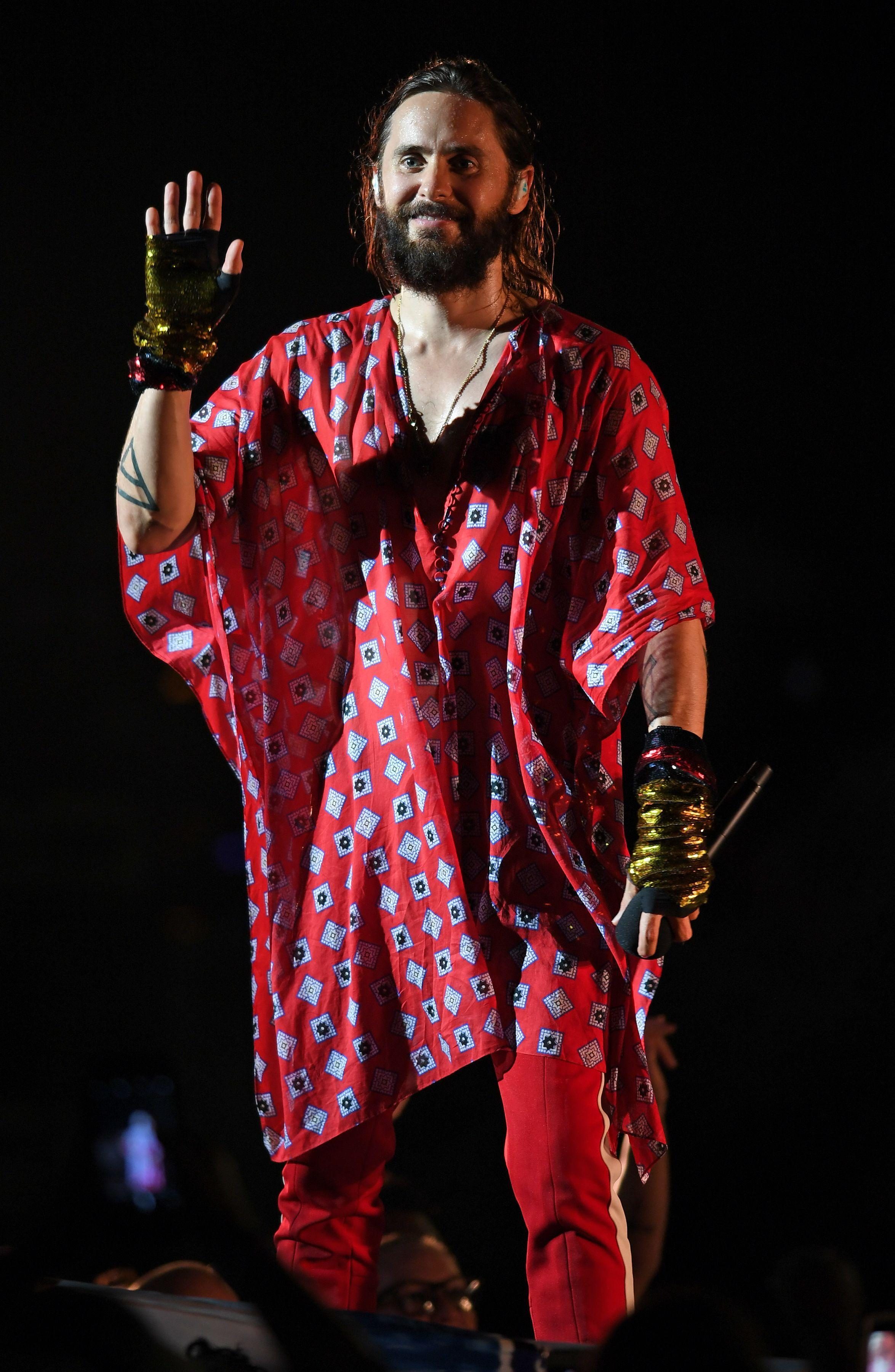 Nowadays: It’s hard to love a man with longer, more balayaged hair than you.

Now 46, with an aesthetic that’s been described as “cowboy Jesus” – think denim jackets and ripped jeans under billowing kaftans – he’s starting to look like the kind of man who wants to talk to you (read: at you) all day about being vegan. Angela Chase was better off without him anyway.