And while we might just have to make our peace with the flowers not being quite right or the weather looking lacklustre, couples are now sharing some of the most outrageous ways guests ruined their big day… and you seriously couldn't make them up. 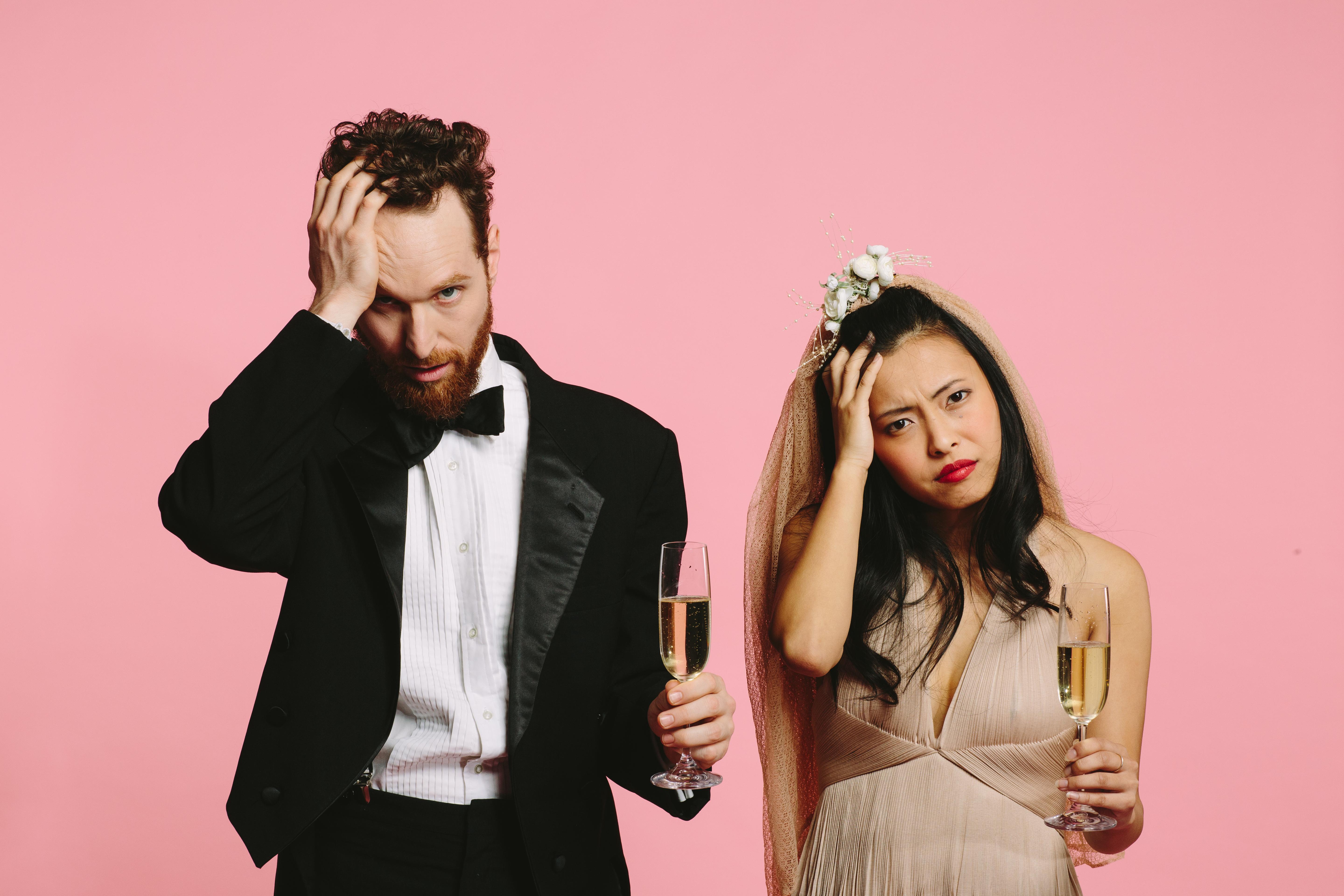 After hitting the open bar a little too hard, one disgruntled bride revealed how her "brother's ex-girlfriend got trashed on a bottle of champagne and then proceeded to try and physically fight my brother because he took her keys."

According to the Daily Mail, the woman "wanted to drive home when she could barely walk."

Taking to social media to expose the woman's outrageous drunken behaviour, the bride also claimed she "started taking swings" at her bridesmaids before she was escorted out of the reception.

And to be honest, we can totally understand why she's now an ex-girlfriend… 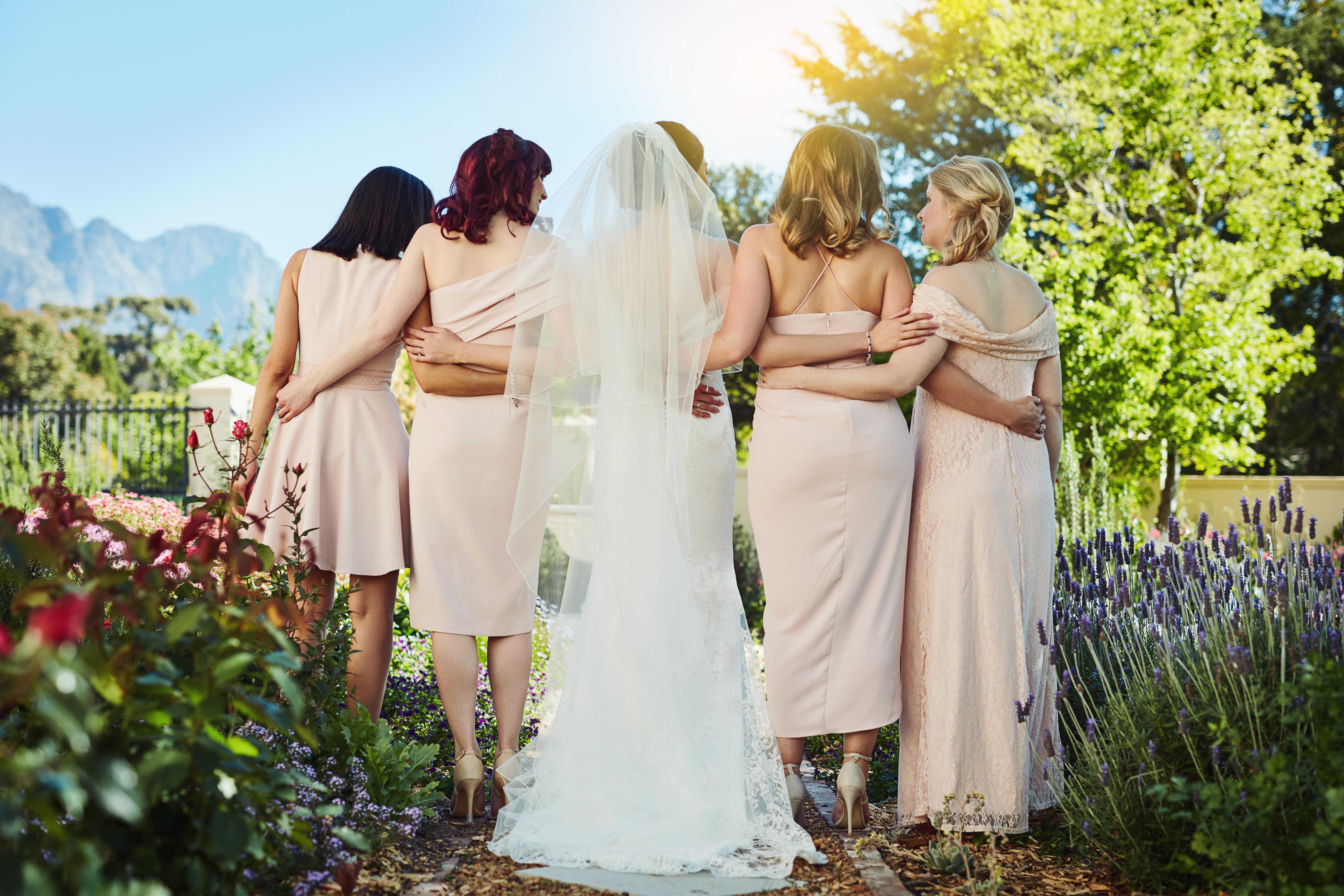 Proving that combining alcohol and old-age family feuds are a recipe for disaster, one bride revealed how "my husband's uncle and two cousins got into a fist fight at ours.

"We had to pull them apart while the younger one started screaming at his mother calling her a s***."

She added: "It was the first time I had met any of them."

Meanwhile, one horrified wedding guest added: "My boyfriends and I attended a wedding this August and during the best man's speech the older woman sitting in front of us quietly vomited all over herself and on the floor next to us." 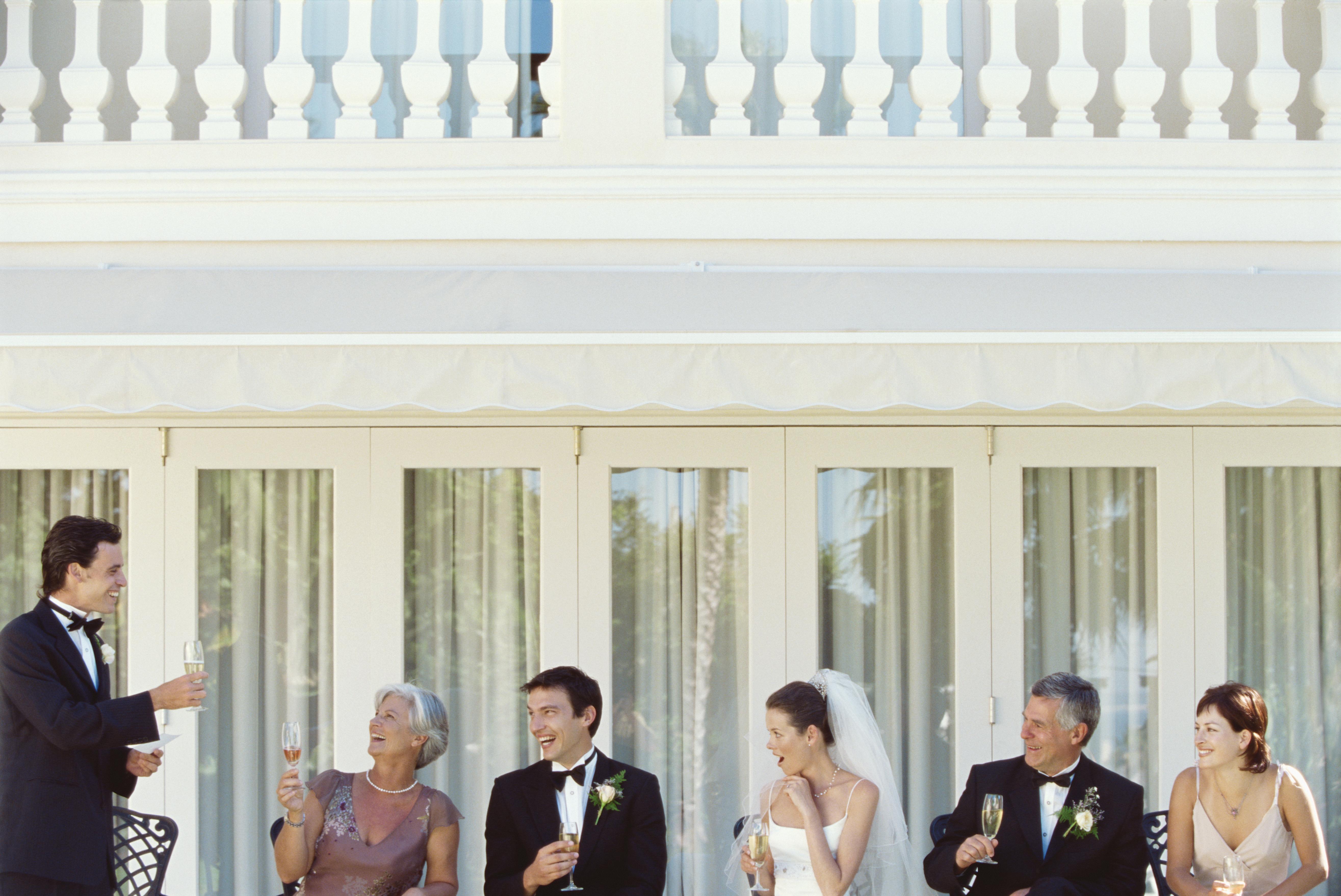 Trying to style out the embarrassing moment, the woman then "threw her napkin down on her vomit and calmly walked outside where her angry husband had already been waiting."

The woman added: "I guess he's used to her getting blackout before dinner starts."

And when it comes to inappropriate dancing during a family occasion, one bold mother-of-the-bride took things to shocking new extremes. 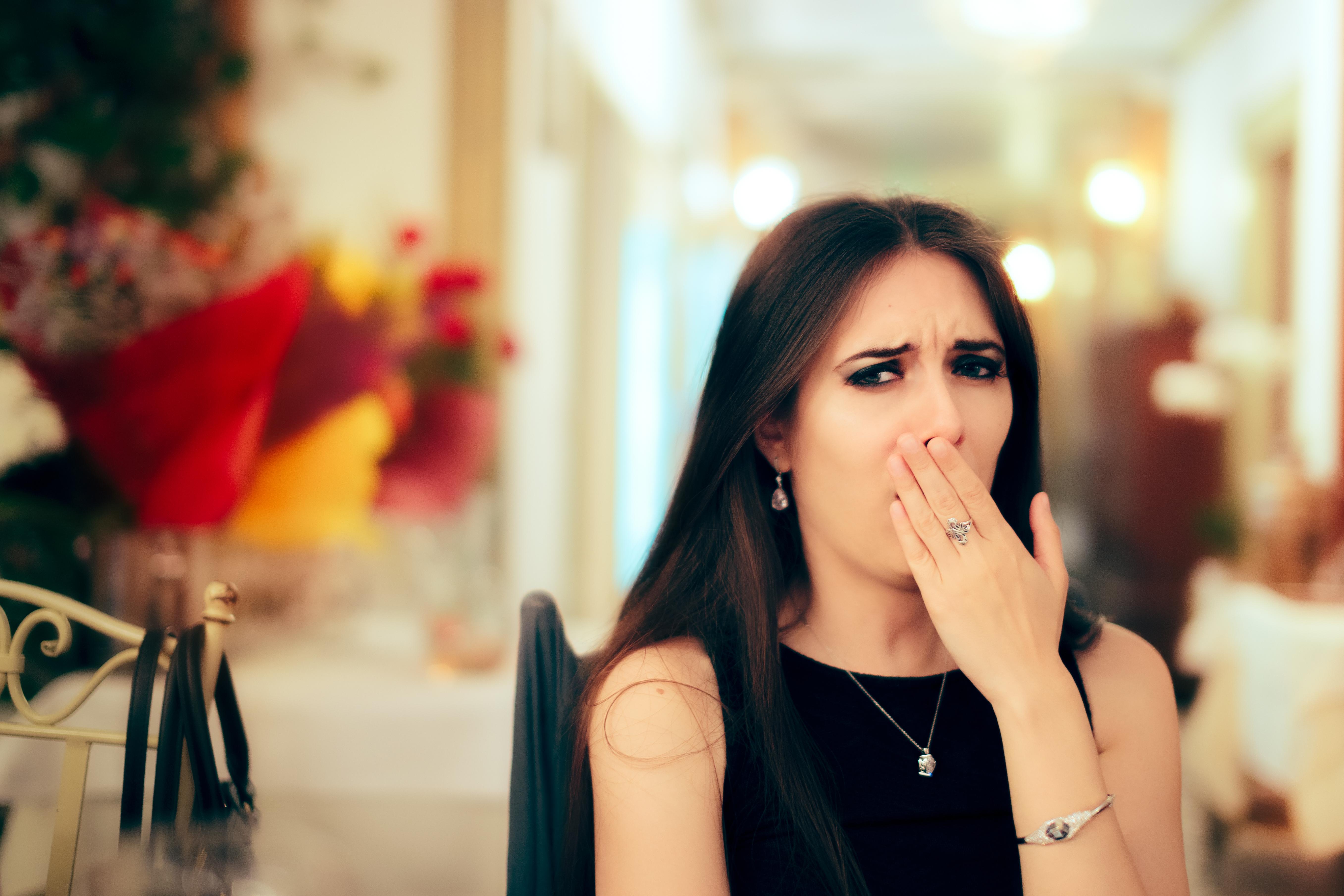 Faced with having to spend the day with her ex-husband, the mother-of-the-bride was spotted "grinding" on another guest on the dance floor and allowing him to "bend her over".

And if that wasn't awkward enough, her two teenagers, 17 and 13, were also there celebrating their older sister's big day.

Adding his experience of guests behaving badly to the round-up, a wedding DJ revealed how he'd once dealt with a unruly man who stole his microphone in the middle of the reception so his son could randomly sing along to Frozen. 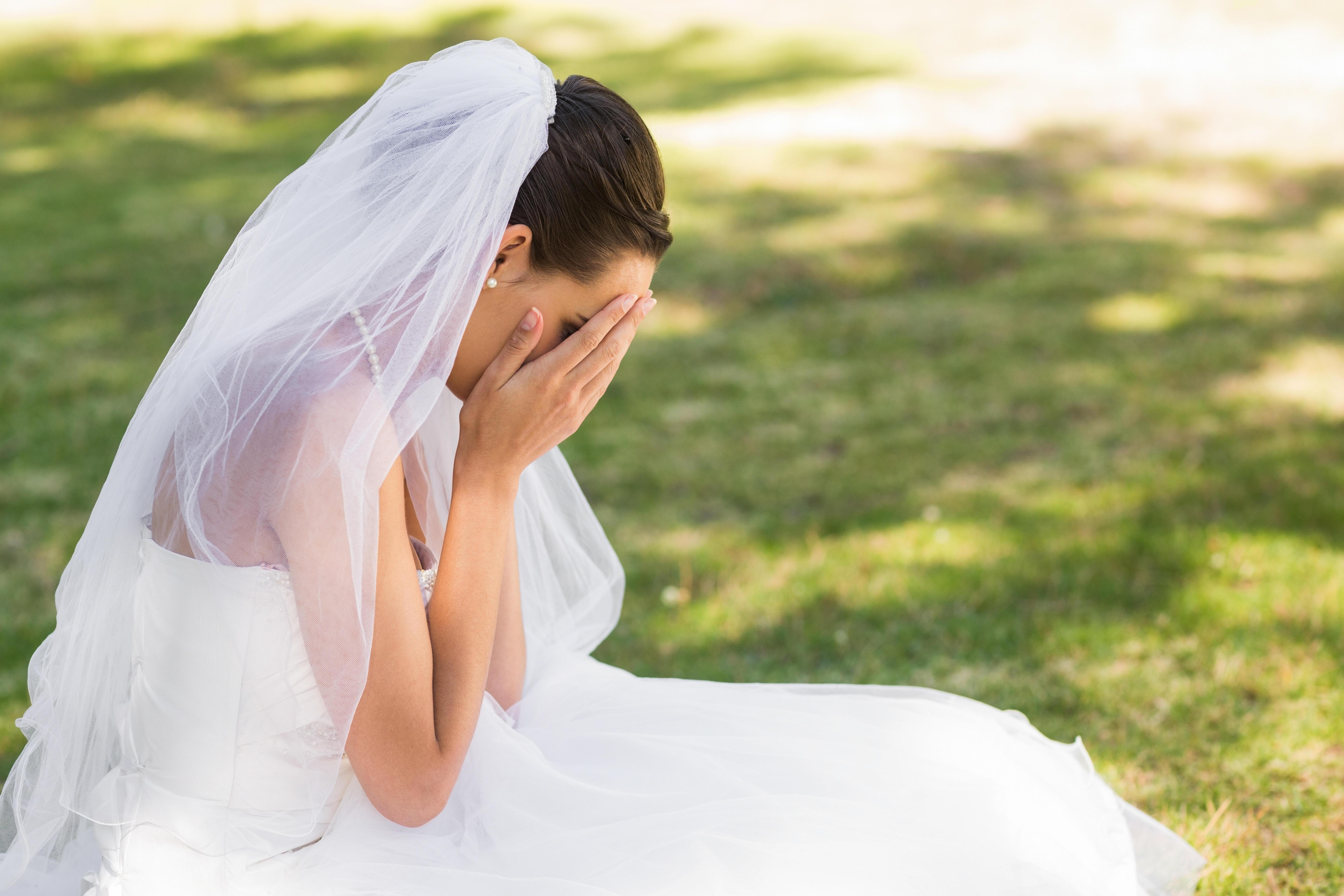 Spotting the father and son rummaging around his kit,  the DJ "immediately got up from my dinner seat, walked over and nicely asked for my mic back while telling the dad you need to ask before touching things on the DJ stand."

And just as the man was in the middle of "the 'they're just little kids, they won't hurt anything' speech", the DJ then watched as the child "almost dropped my £235 mic."

In even more wedding news, these disastrous snaps show just how many ways your big day can go horribly wrong.

And this bride admitted she secretly "fattened up" her bridesmaids so she could be the "centre of attention" on her wedding day.

Plus is this the world's worst Bridezilla? Bride who wanted to be a  "Kardashian for a day" blames her guests for not giving her the THOUSANDS she needed to fund her dream day.