According to new research, almost half of Brits don't know how to hold their cutlery the "right" way – and now, an etiquette expert has revealed exactly how it should be done. 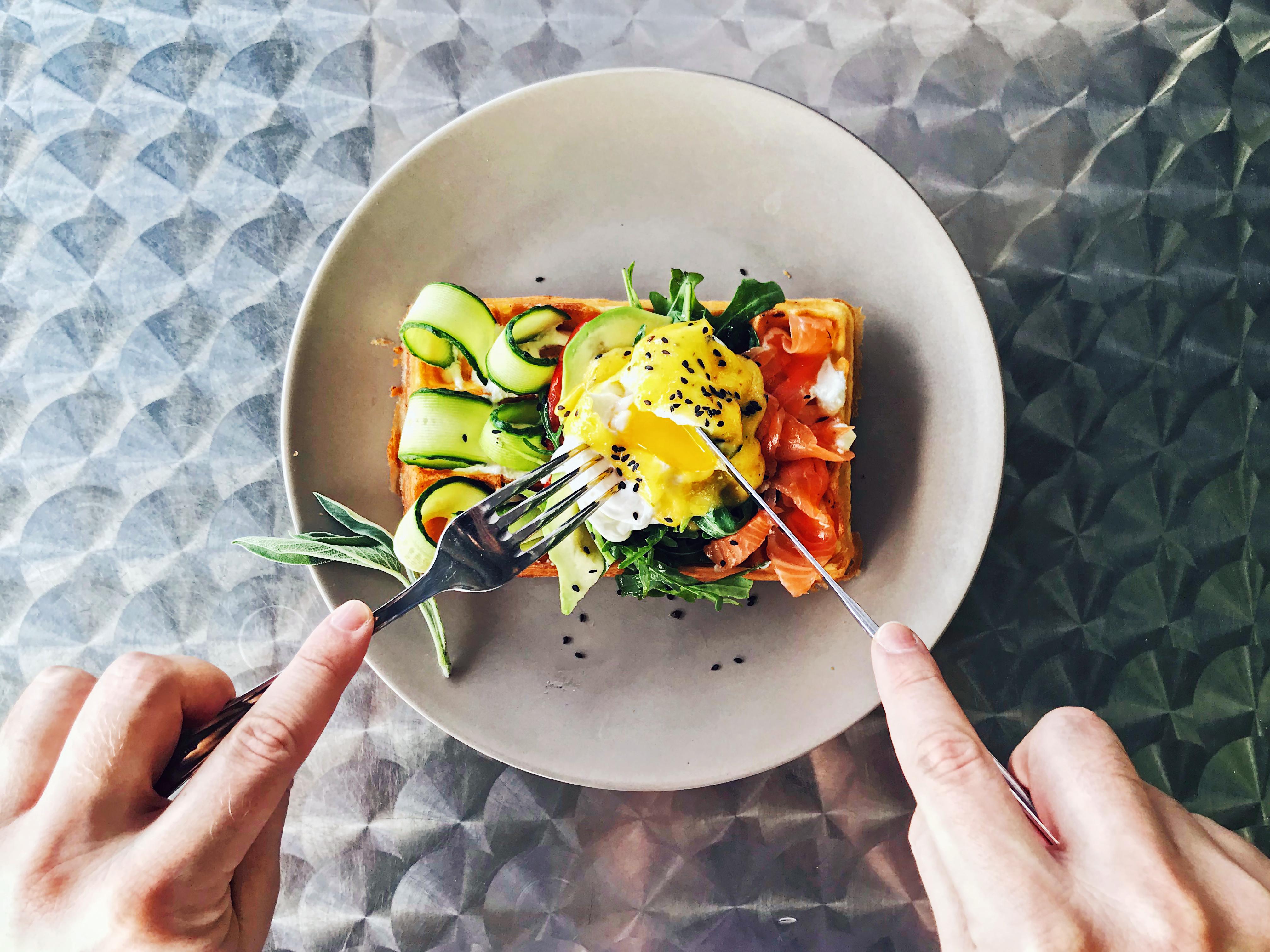 According to a study by comparethemarket.com, 40 per cent of Brits don't know how to hold their knife and fork correctly.

Many of us grip or clutch our cutlery, which is a major faux pas at the dining table.

Apparently, we should be holding our forks with the prongs facing downwards and our index finger resting on the handle.

According to etiquette expert Jo Bryant, we should hold our knife in a similar manner, with our index finger placed along the top of the handle. 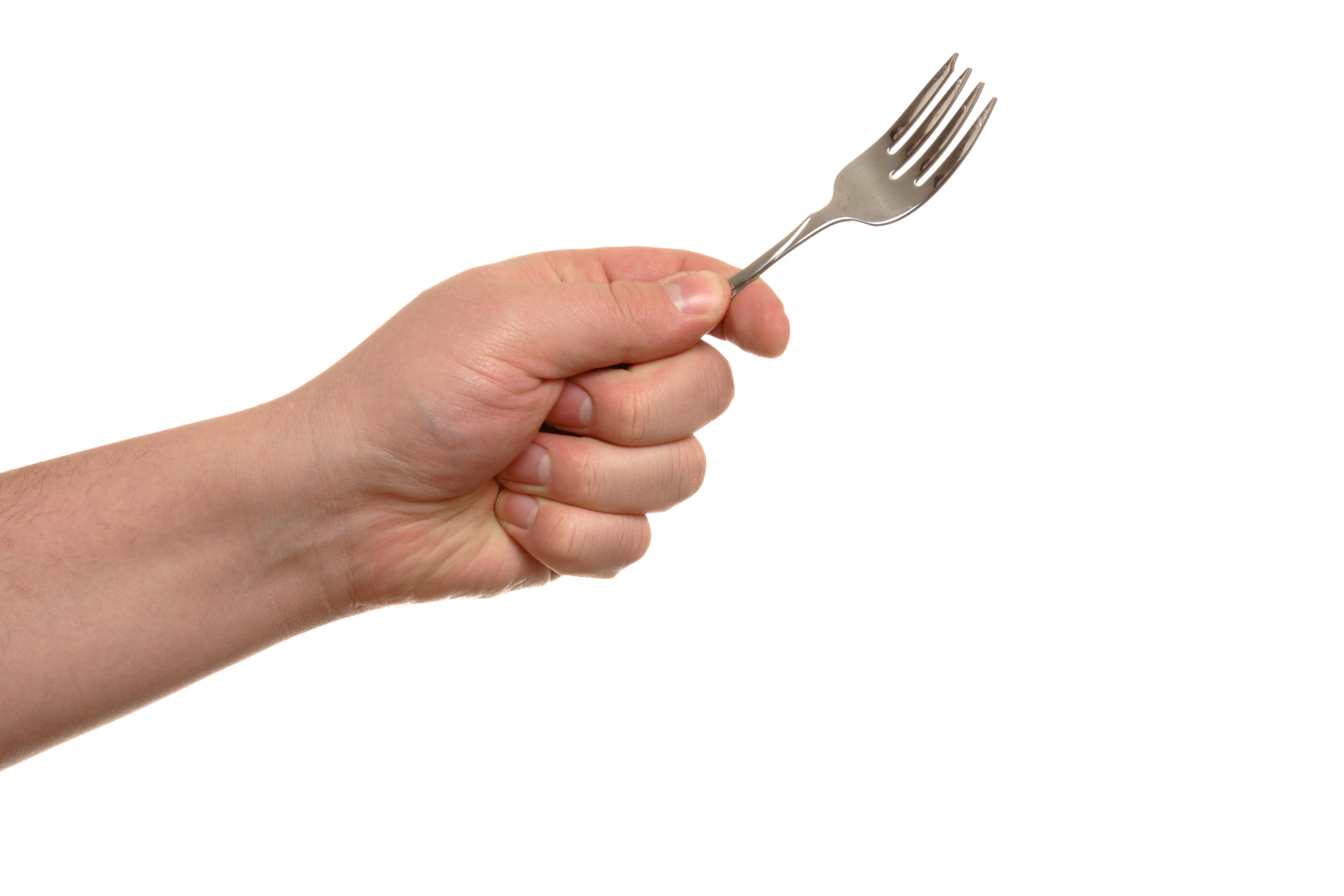 According to Jo, how we cut our food has etiquette rules, too – but there are some occasions when it's acceptable to ditch a knife, including while eating spaghetti.

"You should not cut up your food, then put down your knife and eat with just your fork – it’s correct to use both the knife and fork, or just a fork," Jo told the MailOnline.

"[When eating spaghetti], the fork should be held with the tines facing upwards, similar to a spoon," 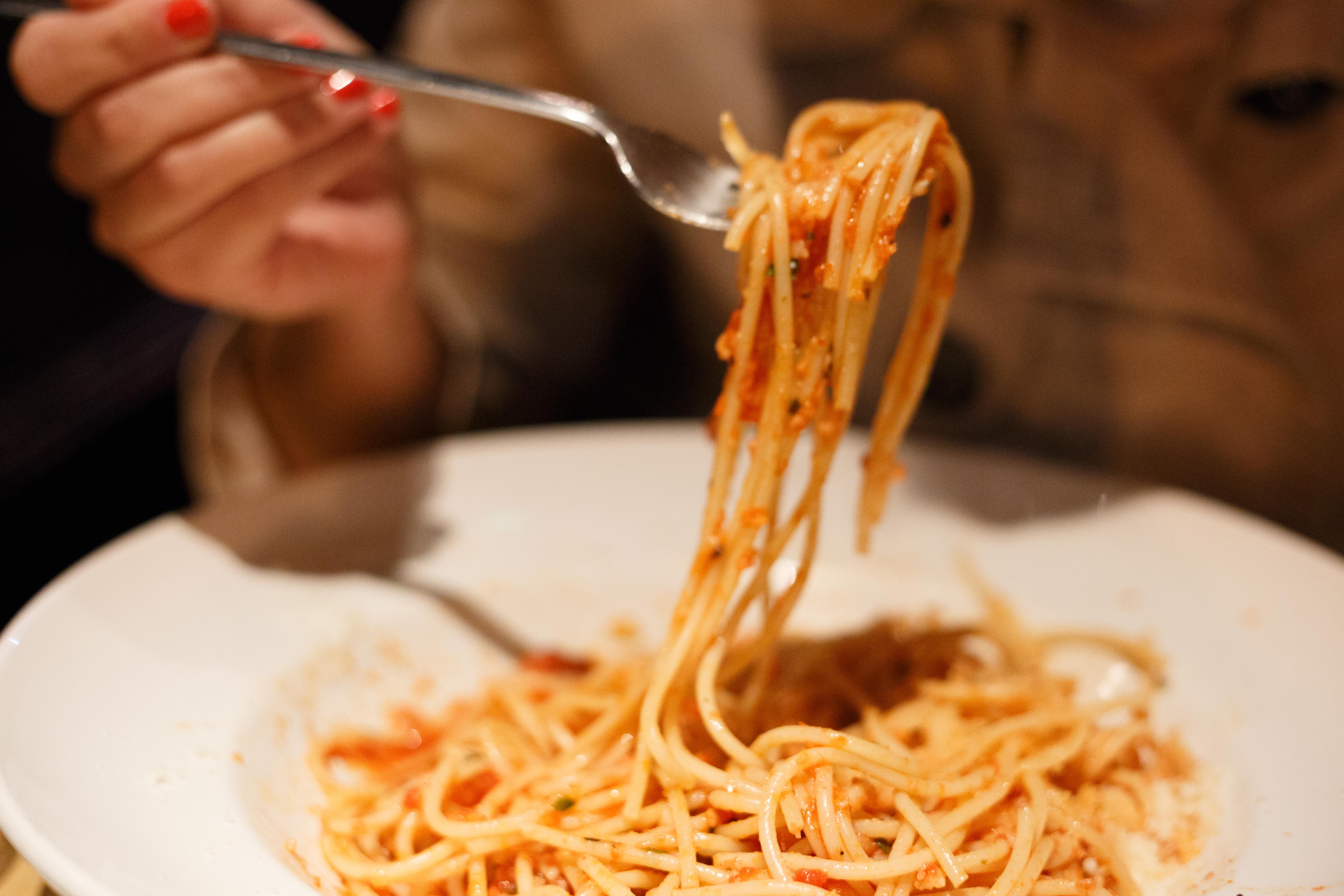 Even setting the table for a dinner party can be daunting, but there are some simple rules to remember.

Knives and forks are used from the outside in – which means starter cutlery is on the outside.

If the starter is soup, the spoon is always placed to the right.

The only exception to this is dessert cutlery, which in most cases is placed above the setting – unless you're dining with the Queen – in which case cutlery is placed on the inner side of the main course knife and fork. 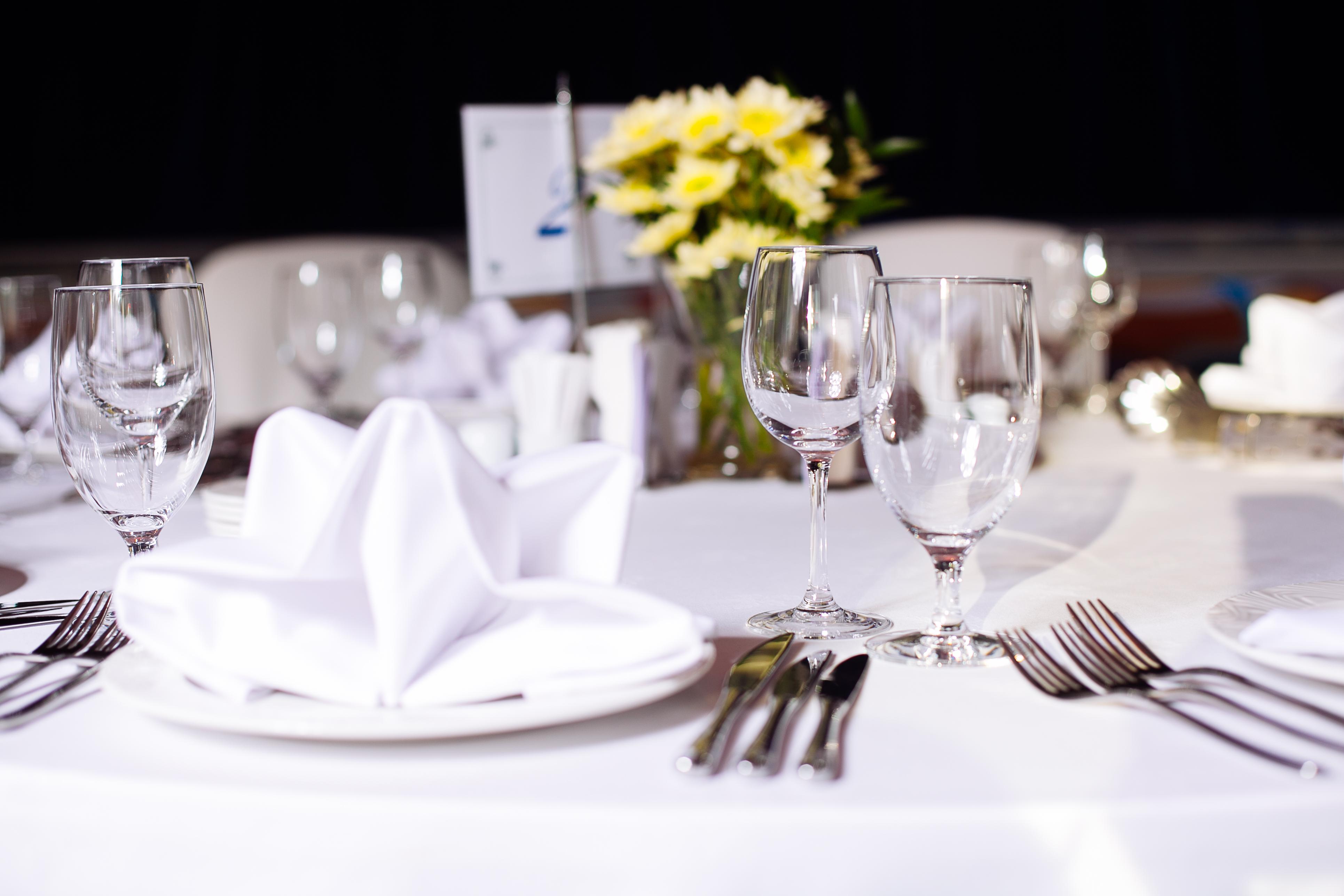 According to a former royal chef, the Queen uses a knife and fork to eat bananas for fear of gobbling "like a monkey".

Earlier this week, we told you Christmas traditions including drinking eggnog, carol singing and putting pennies in your pud are dying, study reveals.

We also revealed one in 10 Brits has SEX to avoid turning on the central heating.

And we showed you McDonald’s customers share VERY underwhelming photos of their £2.29 Millionaire’s Lattes.