You may already know most of the stars of Radio City Music Hall’s “Christmas Spectacular”: Santa, his elves and, of course, the legendary, leggy Rockettes. But this year, they’ll share the stage with some crazy new performers who’ll generate their own buzz.

We’re talking about drones, 100 of which will join the Rockettes on stage during a new finale called “Christmas Lights,” when the Spectacular kicks off on Nov. 9.
“They’re like little characters themselves,” Karen Keeler, the Rockettes’ creative director tells The Post of the palm-sized drones, which will seem to emerge from the North Star that lights the living nativity scene, just before the big finale. “They’re very light and they’re pretty tiny, but they radiate a lot of energy and a lot of power and a lot of beauty.”

Those flying sprightly sparklers were designed to enhance the storied movements and presence of the Rockettes themselves, who received new costumes to go with this new number — the first new finale in five years.

Unlike the slinky silver dresses they’ve worn in finales past, this year’s costumes are “a color explosion,” designer Emilio Sosa tells The Post. “The drones are a modern version of our Christmas lights,” says Sosa, a “Project Runway” alum and Tony-nominated costume designer. “For the costume, I was inspired by vintage Christmas lights, the ones that came with the green cord and had really colorful bulbs — ruby red, emerald green, sapphire blue.”

The pattern that appears on the dancers’ tan mesh dresses echoes what Sosa recalls as a Christmas tradition — the one where you’ve got a jumble of strings of old lights, and you plug them in to see which bulbs work and which don’t. He’s re-created that tangle by clustering 3,069 Swarovski crystals in 11 shades of jewel tones on each dress. But those stones don’t weigh the dancers down: “It’s comfortable, and surprisingly light,” says Rockette Alissa LaVergne, 32.

The covered-up shape of the new garment also contrasts with other glamorous, classic Rockette looks, including the strapless, candy-cane-striped leotard. “With the high neck and long sleeves,” Sosa says, “the legs become the star, and the shoe becomes a thing.”

Indeed, the shoes are “a thing” — custom-painted to match each dancer’s skin tone, and “elongate the leg,” says Sosa. Each pair sparkles with 572 hand-glued crystals that catch and reflect even more light onstage. Smaller colored stones were set onto the Rockettes’ new golden, cloche-like headpieces, which were custom-molded to each dancer’s head and stay affixed with pins that go through subtle mesh netting.

When you’re designing for dancers, as Sosa is, the dresses have to be as functional as they are fashionable: “From my end, the costumes always follow the movement,” says Sosa.

During fittings, Rockettes had to try out their high kicks and hold their arms straight up, the way they do during the show. There are even a few hidden design tweaks to prevent wardrobe malfunctions, including a skin-colored elastic loop that goes over the dancers’ middle fingers to ensure the sleeves stay put on their arms. There’s also plenty of double-sided tape backstage to make sure none of the dancers’ clip-on earrings go flying, and to keep the straps of their shoes lying flat.
The costumes also need to come on and off easily, as the Rockettes are required to do crazy-quick changes between scenes. Each of the 36 dancers onstage has eight different costumes.

“Sometimes I say the show backstage is as big as the show on the stage,” Sosa says.

“They choreograph everything,” says Megan Levinson, 28, a New Jersey native who’s starting her ninth season as a Rockette. “Who changes next to who, the order of what we take off and put on. There are dressers for every two Rockettes, and it’s tight quarters back there. And that’s the order we do for 102 shows. We don’t change it.”

Texas-born LaVergne, who is also clocking nine years as a Rockette, tells The Post that the toughest change is the one between the military get-ups of their “Parade of the Wooden Soldiers” showstopper and the ’40s-style coatdresses of the “New York at Christmas” number.

“We go from being soldiers, so we’re wearing socks, shoes, soldier pants, jackets, gloves, [stick-on red paper] cheeks, a hat, a wig cap under the hat,” LaVergne says. “And we have 78 seconds to take off all of that and put on shoes, a dress, coat, earrings, a muff and gloves — and a bright shiny smile.”

In the end, says the finale’s director, Sam Buntrock, the combination of spirited live dancing and cutting-edge technology should leave the audience feeling dazzled.
“I want people to not understand what they’ve just seen, or how it happened, [like] a magic trick,” says Buntrock, whose credits, in Britain and on Broadway, include “The Rocky Horror Picture Show” and “Sunday in the Park with George.”

Buntrock says the goal is to make show-goers have that feeling that comes when “you look at something and don’t know how it’s there, but [you know] that it’s beautiful and magical.” 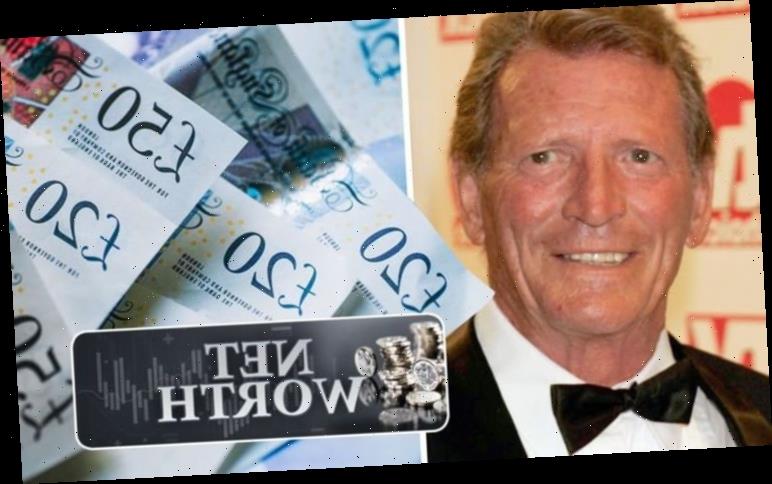 Johnny Briggs net worth: Coronation Street star made fortune from his successful career 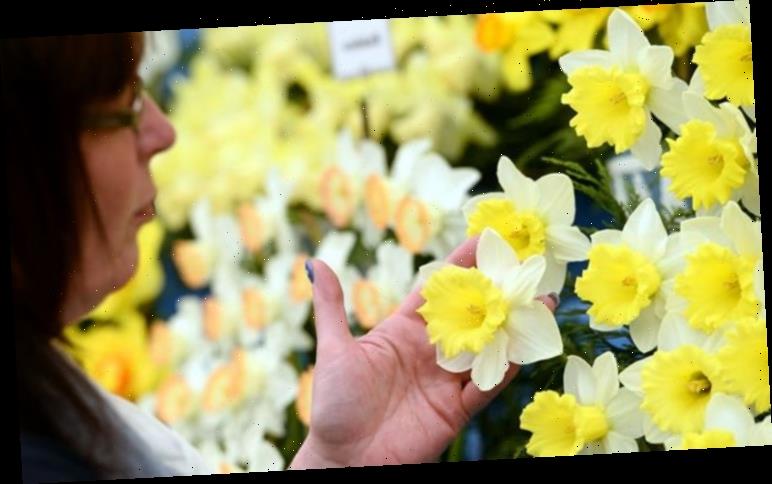