Even if pregnant women stick to the NHS guidelines – no more than two coffees or three teas a day – they're at greater risk of premature birth. 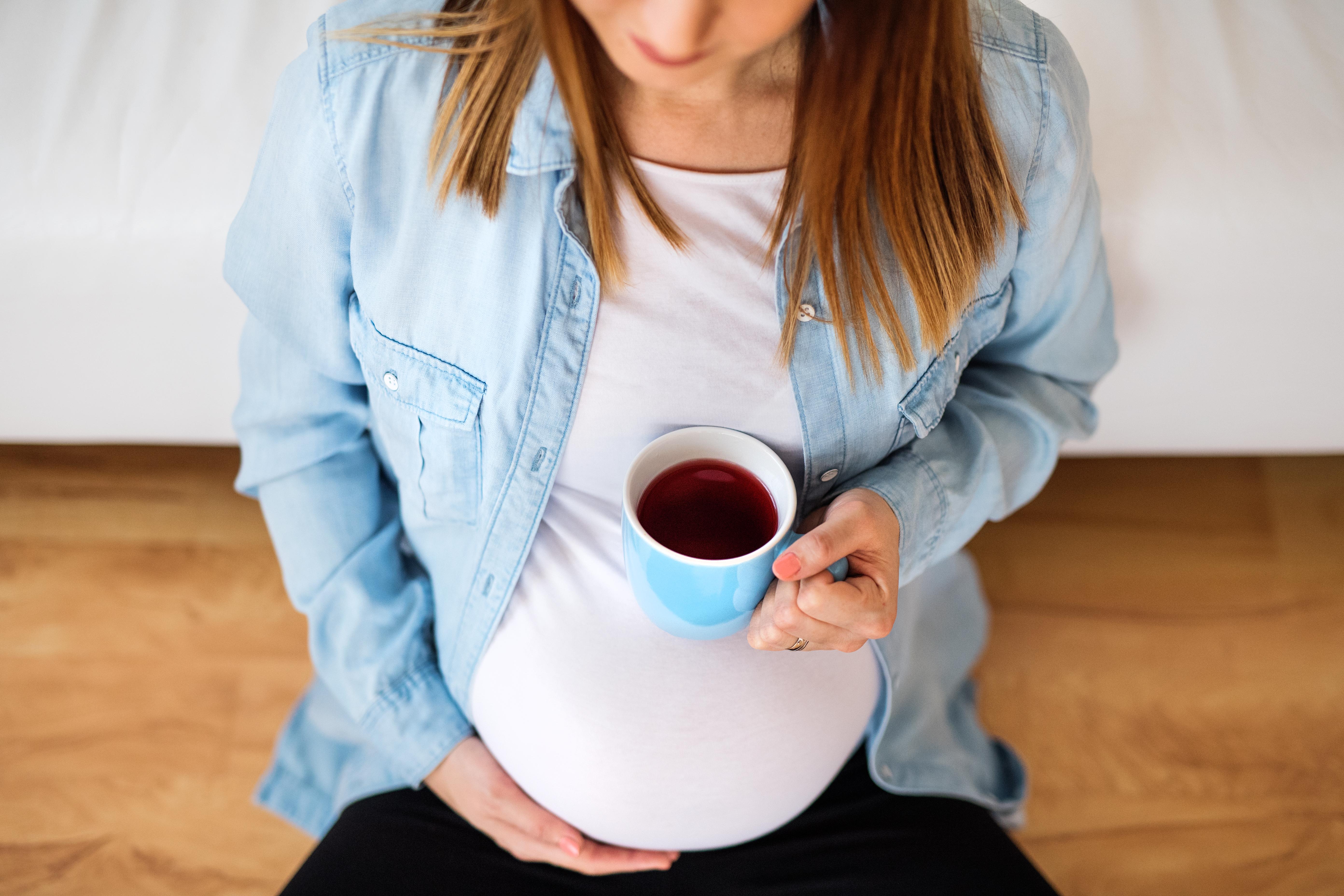 New research from the American College of Obstetricians and Gynecologists (ACOG) found there was a significant risk babies would be born prematurely or underweight if their mother's drank caffeine.

Lead author Ling-Wei Chen, a researcher at University College Dublin in Ireland, said: "Based on the consistent associations we observed, and because many pregnancies are unplanned, we would recommend women who are pregnant or seeking to become pregnant to at least limit their intakes of caffeinated coffee and tea."

Nearly half of the mothers in the study drank tea, while about 40 percent drank coffee. 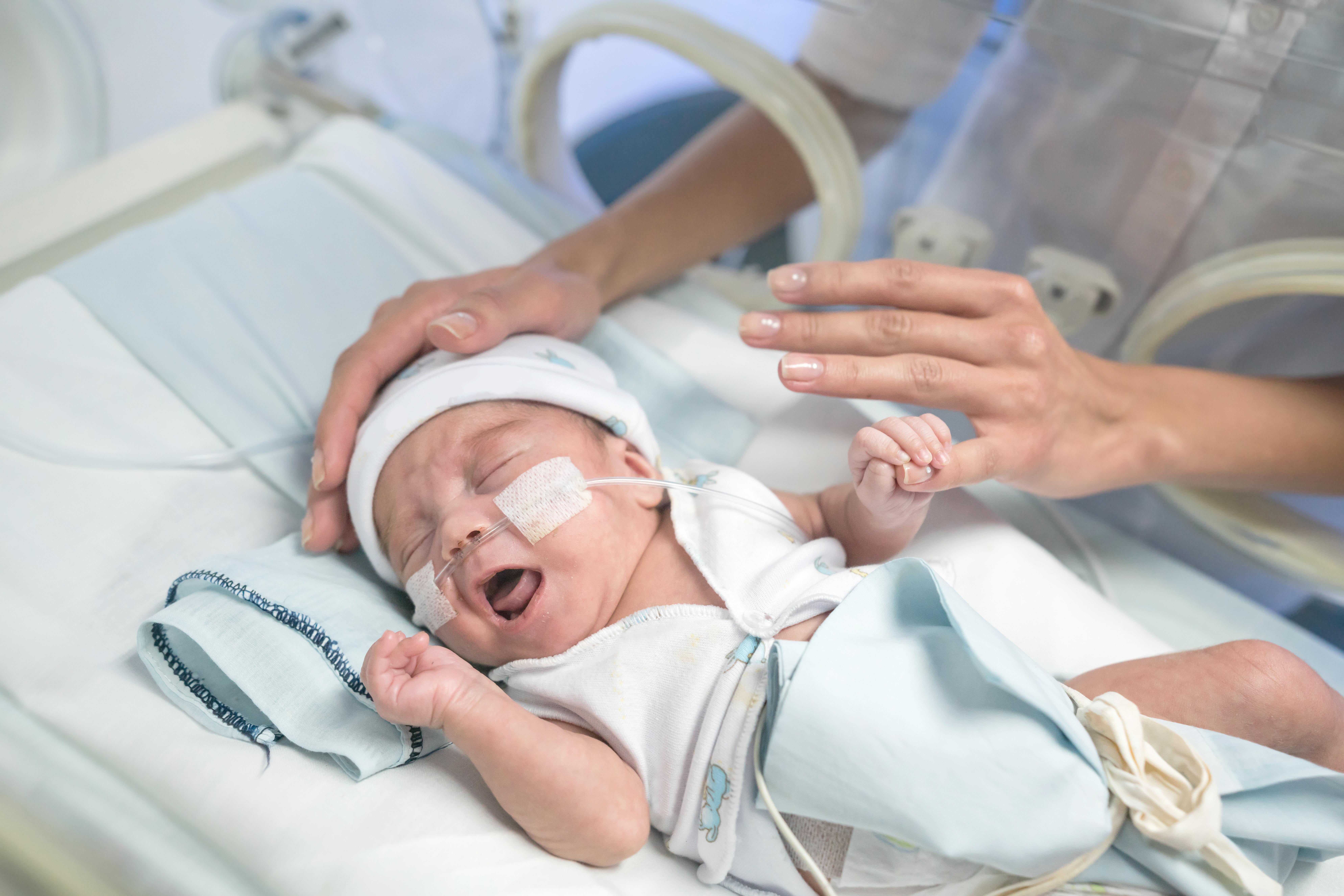 For every extra half a cup of tea or coffee mum's drank during their first trimester there is a higher risk their baby would be born underweight by 2.5oz.

They were also more likely to give birth prematurely.

Women who drank the most caffeine gave birth to babies weighing an average of 6oz less than healthier babies.

"High caffeine intake can result in restricted blood flow in the placenta which may subsequently affect fetal growth," Chen said. 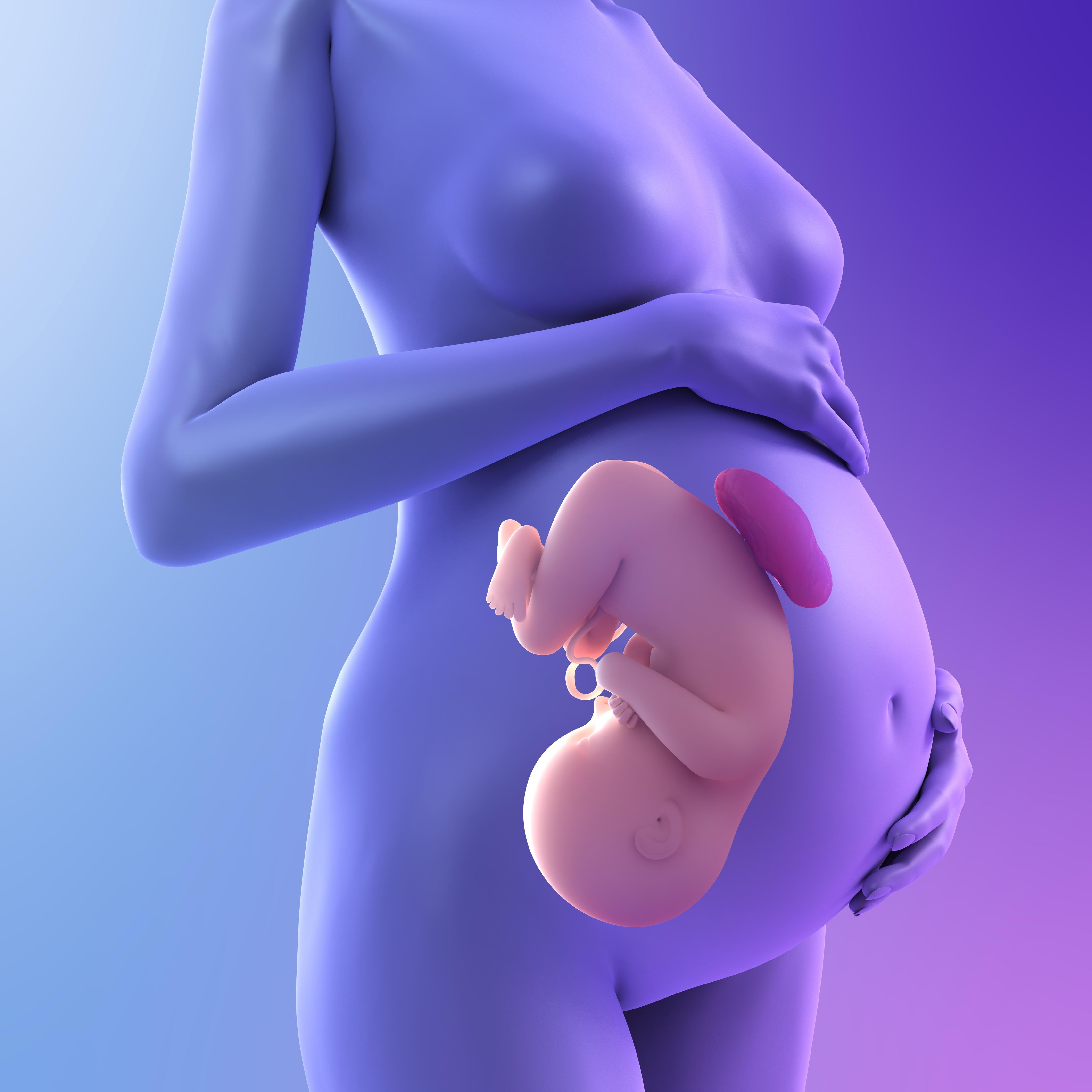 "Caffeine can also cross the placenta readily, and because caffeine clearance slows as pregnancy progresses, caffeine accumulation may occur in foetal tissues."

One cup of coffee contains about 200mg of caffeine, but tea generally contains less caffeine.

The NHS recommends that pregnant women drink no more that 200mg of caffeine a day – that's about two mugs of instant coffee.

It's long been known that drinking caffeine can cause a low birth weight in babies, but doctors believe 200mg is a safe amount.

If you are worried about how much you should be drinking you should speak to your GP or midwife.

Senior author Catherine Phillips, a researcher at University College Dublin, said people tend to forget about the caffeine in tea and therefore think it's safe.

"Thus, maternal intake of both tea and coffee need to be taken into account when trying to minimise overall caffeine intake during pregnancy," she said.

"This is especially important where tea is the predominant caffeine source," she told Reuters Health.

According to ACOG drinking less than 200 milligrams of caffeine per day in pregnancy "does not appear to be a major contributing factor in miscarriage or preterm birth".

Dr De-Kun Li, senior scientist at the Kaiser Permanente Northern California, added: "This paper and other papers show that this is likely too high.

Epidemiological findings based on self-reported caffeine consumption are usually not very precise. Thus, any cutoffs chosen by ACOG and WHO can only be considered as rough reference points. "Biologically, it is unlikely that 300mg is risky while 299 mg is safe.

"The message to women I would prefer would be ‘the less the better. Then women can choose for themselves.

"My advice would be try to reduce as much as you can, if you can totally quit that would be even better."