The row over Dolce & Gabbana's video campaign, which showed a Chinese model struggling to eat spaghetti with chopsticks, shows how far luxury brands still have to go to respond to the cultural sensitivities and changing attitudes of consumers. Thousands of the Italian fashion house's goods have been pulled from China's biggest shopping websites after the video campaign was branded racist and insensitive. 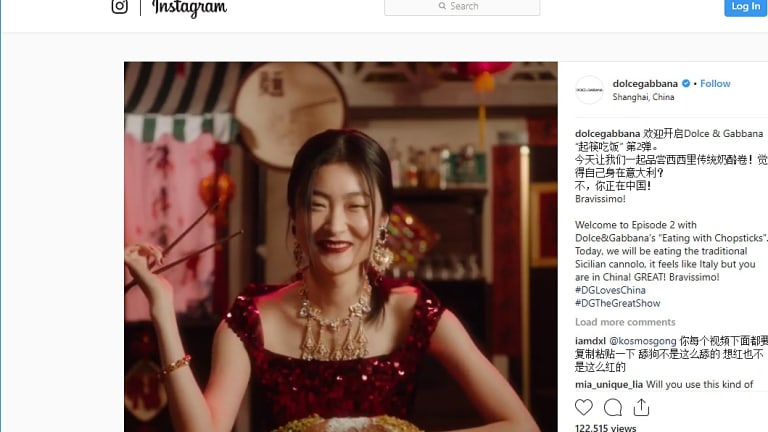 As an own goal, it was remarkable, but the company isn't alone in struggling to recognize this shift – the whole industry will need to adapt or risk alienating customers. Luxury and premium fashion brands will have to embrace a more inclusive outlook if they are to continue to tempt customers to spend on their handbags, shoes and watches. That means not just greater diversity and cultural sensitivity in their marketing, but also providing garments for different ages, body shapes and those who want less revealing fashion. 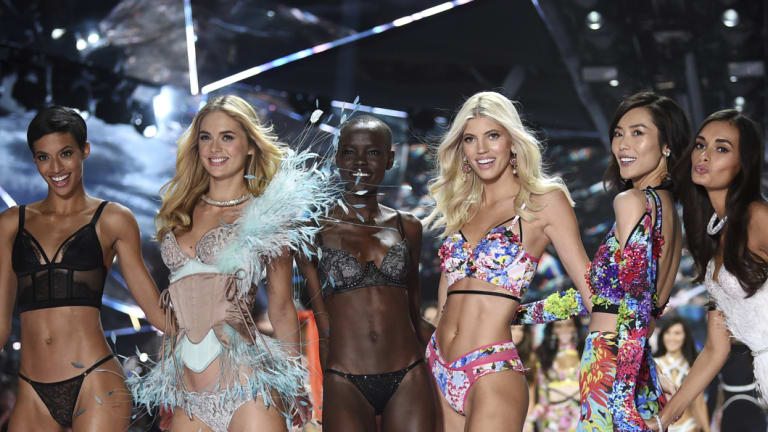 Victoria’s Secret: increasingly out of touch?Credit:Invision

Some firms' messages are increasingly jarring. At Victoria's Secret Lingerie, Amazonian models sporting skimpy underwear look incongruous with the broader narrative around empowering women. Other labels have recognized the need to change. Breitling, the watch brand, has ditched its dated ads featuring male pilots being fawned over by attractive women.

Fashion needs to get this right because clothing is such a big way for consumers to express their personal identity. With the rise of social media, particularly Instagram, there are signs this relationship is under threat: what individuals do, where they go, and what they eat can say as much about them as their outfits. That's both a threat to luxury, and an opportunity for the brands to reshape their images.

The industry can get it right. Guccil has embraced a diversity of races and ages in its marketing. This nimbleness may well have helped to fuel the brands's extraordinary growth in recent years.

For some time, the industry has featured older models. It was a canny move. Not only did it demonstrate a broader appeal, it spoke to a sub-sector of shoppers with money to spend. But increasingly it is younger consumers who are driving luxury growth – and they have different views on the world. According to a recent study from Bain & Co., generations Y and Z – consumers under 35 – will account for all of the growth in the luxury market this year, compared with 85 percent in 2017.

More inclusive fashion will represent about 20 percent of women's ready-to-wear this year, according to Bain. Luxury brands are producing more one-size garments, targeted at curvy or plus-sized consumers, larger sizes and clothing with a looser fit. Increasingly some consumers want clothing that isn't as revealing of the body as much traditional designer fashion. So-called modest fashion will account for 40 percent of luxury womenswear in 2018. This includes Muslim-specific garments, as well as items that cover more of the body.

The stakes could not be higher for luxury brands. After two years of strong growth, investors are becoming more concerned about a slowdown in sales. At the top of the worry list is China, which has turbocharged demand since it recovered from the lean years of 2015 and 2016. Dolce & Gabbana's blunder therefore looks particularly ill-timed.