But not in the case of one transatlantic couple, who have bonded over the fact that they were both born with a condition that stops them from making any facial expressions. 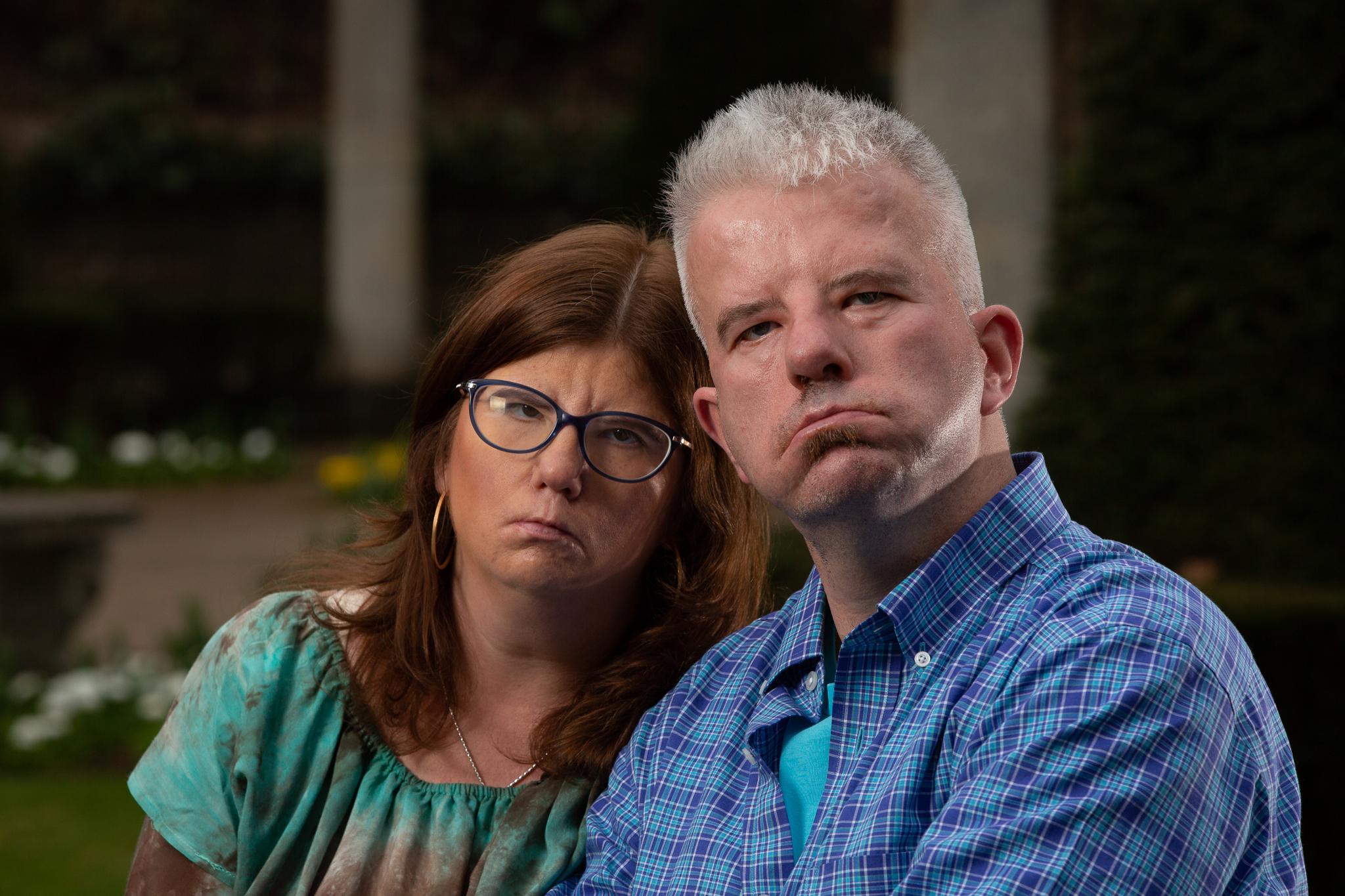 Alex Barker, 45, from Coventry, and Erin Smith, 38, from North Carolina, USA, were both born with Moebius syndrome, a rare condition which causes paralysis of the cranial nerves.

Not only does that stop them from making facial expressions, but it also affects their speech and their ability to move their eyes.

Only around 250 people are living with the condition in the UK and there are fewer than 1,000 cases worldwide, but Alex and Erin found love after meeting on a social media site for people with it.

And despite only meeting four times, they're already engaged. 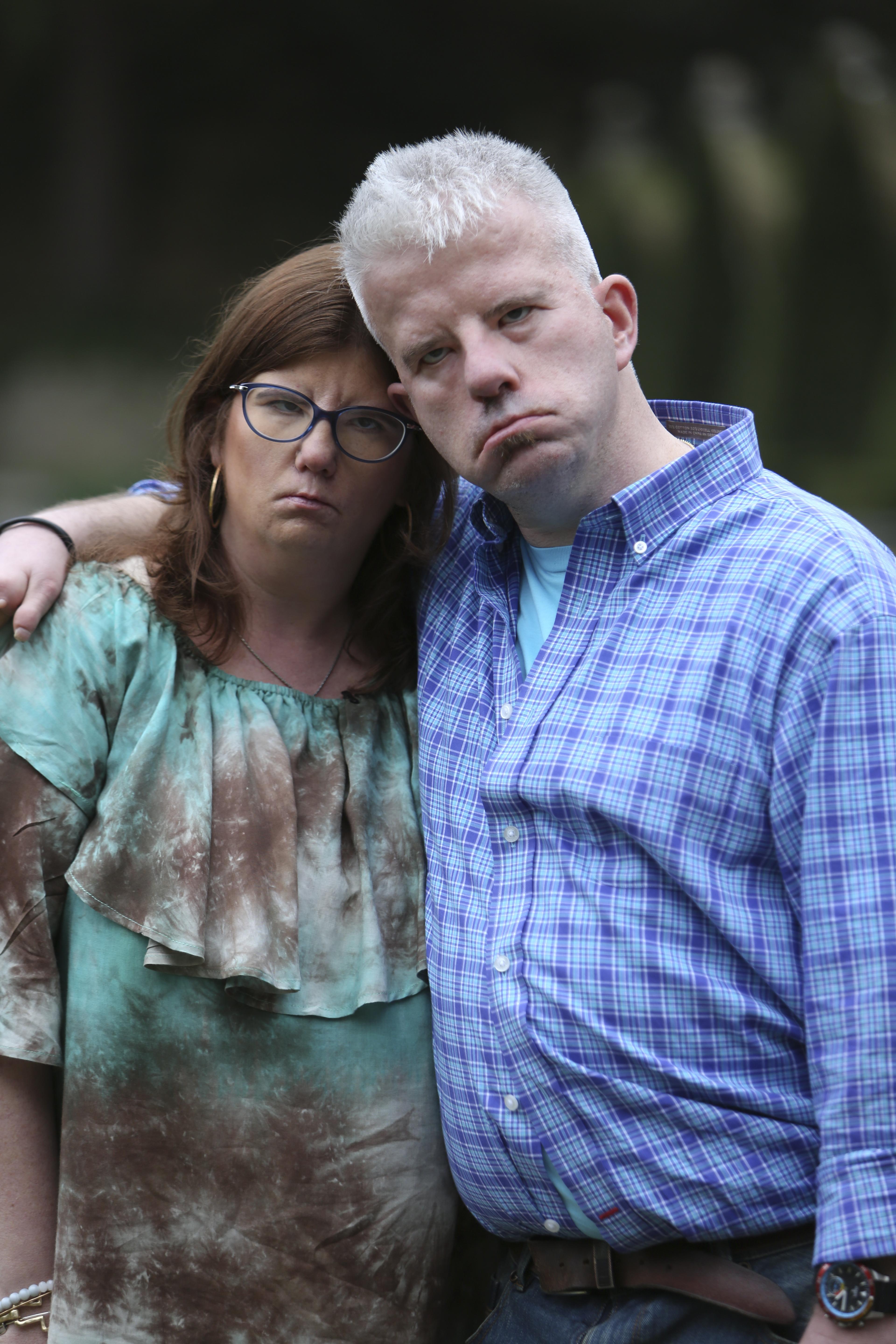 "The main issue that I have is that I can’t show facial expression, so my speech is slightly slurred, and I can’t smile or express any emotion. I don’t have all my fingers and I have not got all my toes either, so walking is quite difficult."

As the only disabled student growing up, Alex was severely bullied as a teen.

"I got bullied and I hated it. It just made it really, really hard for me to cope and I was like, why, I have been made like this? 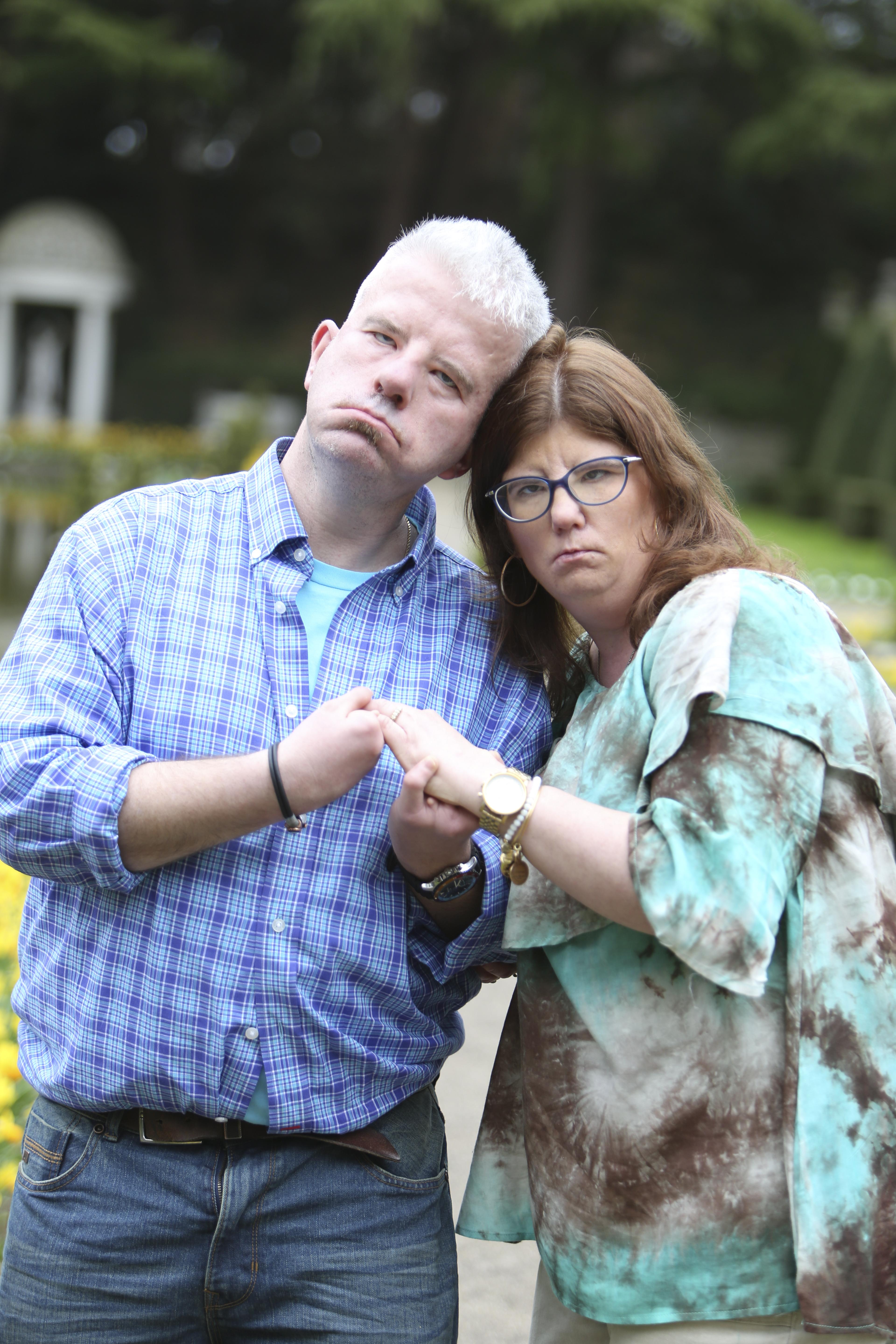 "All my friends were getting girlfriends, I felt quite excluded from that. Dating was really, really hard.

"If you go onto a dating site and said, ‘look, I am a really nice guy, got my own house, got a good job, but one of the difficulties is that I can’t smile’ it's a bit of a relationship killer before it even gets started.”

But everything's turned around for Alex since meeting Erin.

Erin said that she'd never thought she'd ever fall in love with someone who was born with the same condition as her. 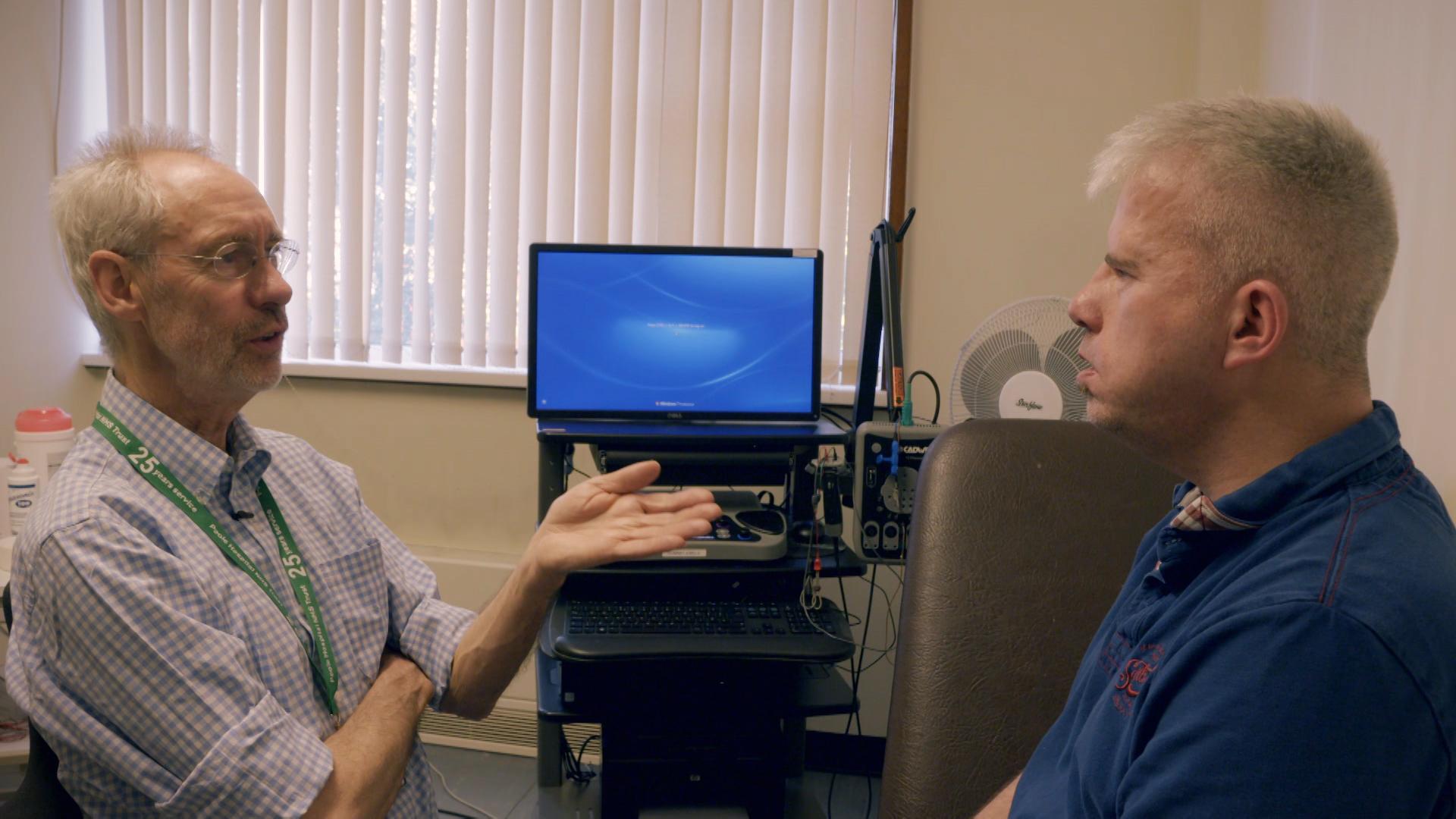 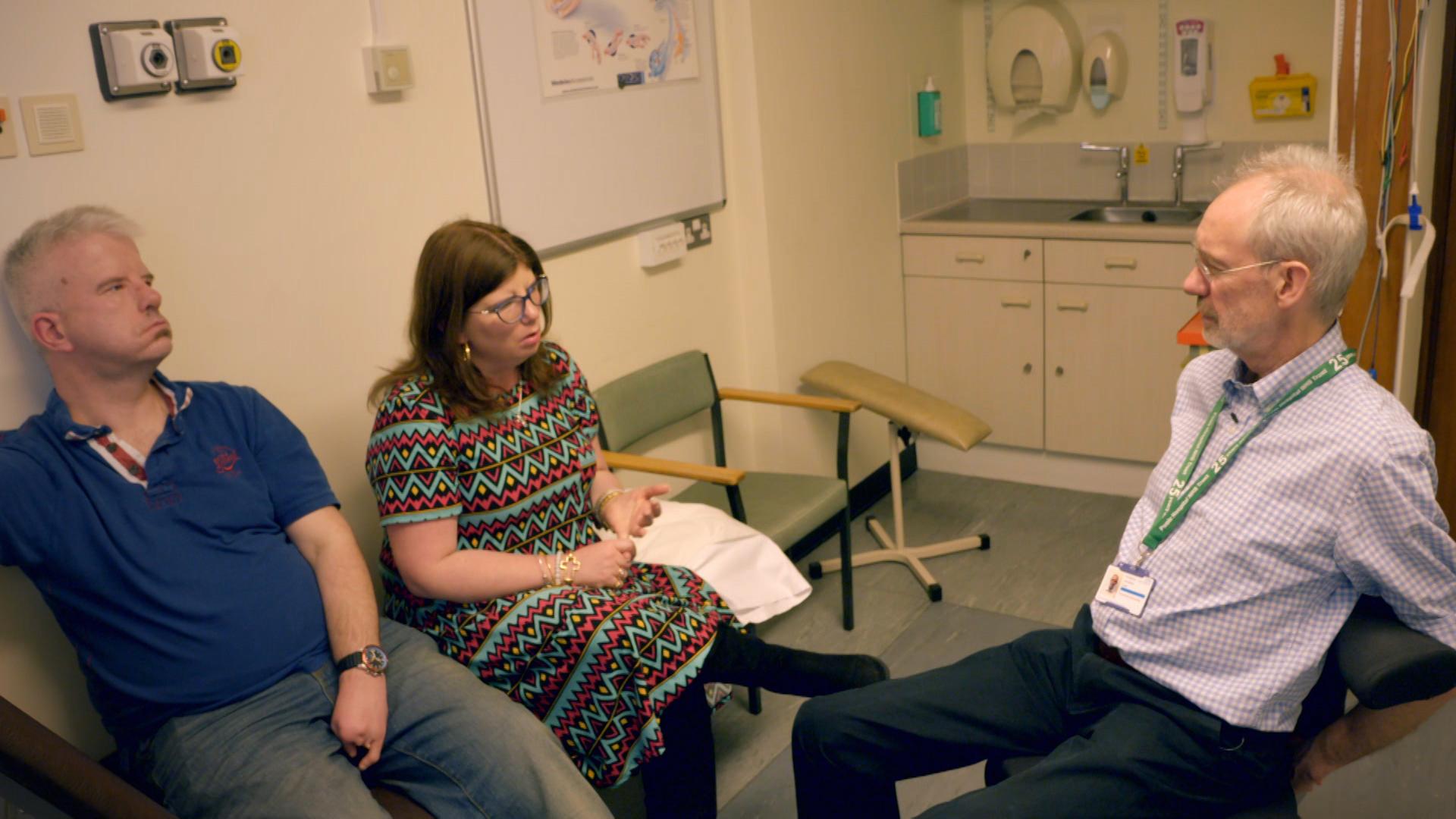 "But I mean it’s not just the Moebius, we have a lot of other things in common too. It is so nice to have someone that understands me for me.

"I love his British accent. It makes me melt. It does it just gives me chills."

Because they can't use facial expressions to communicate, the pair has developed other signals for letting each other know how they're feeling.

Alex explained: "I can tell when Erin is happy because she always puts her head on one side and goes “ooh,” and I think although we can’t show facial expression, we know each other’s mannerisms, so when we’re upset or when we’re frustrated or whatever, there is a lot of nonverbal communication that goes on. 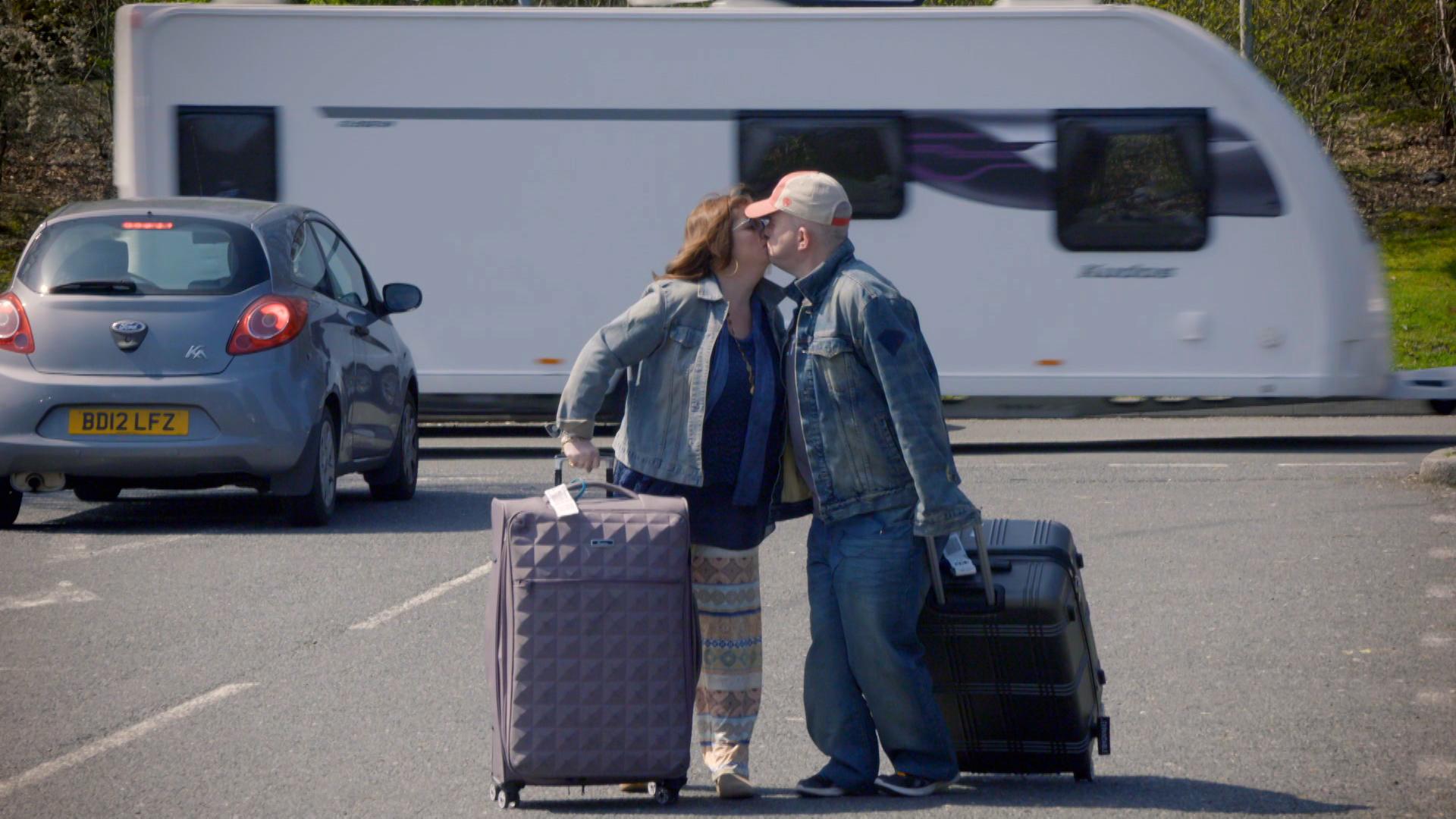 "I think the eyes tell a lot too, even not just Alex, but my family and friends have always said that they can look in my eyes and I smile with my eyes, they know I am happy."

The pair has recently consulted a specialist about the chances of passing the condition down to future children.

Dr Jonathan Cole, who has studied Moebius syndrome for many years, said: "With the genes, if it were the same gene that you both had, then that would obviously increase the chance that any child that you had would have Moebius.

"And there again, who better to take care of a child with Moebius, than two parents that have it?"

But that's still a little way off.

For now, the lovebirds are just focusing on their relationship.

"Just having Erin’s hand in my hand, just means the world," said Alex.

"It means we don’t have to show any facial expression. And I know when Erin is looking at me that there is a smile inside somewhere."