It’s CMA Awards night! Even amidst the coronavirus pandemic, the stars still showed up in their best glammed-up looks for the red carpet on Nov. 11.

Country music’s biggest stars all showed up for one of the genre’s biggest nights, the Country Music Association Awards, on Nov. 20. Although the show was slightly more low-key due to COVID-19 protocols this year, there was still a red carpet for the stars to get dressed up for. Carly Pearce, Ashley McBryde and more celebrities showed off their award show best as they arrived at the event. 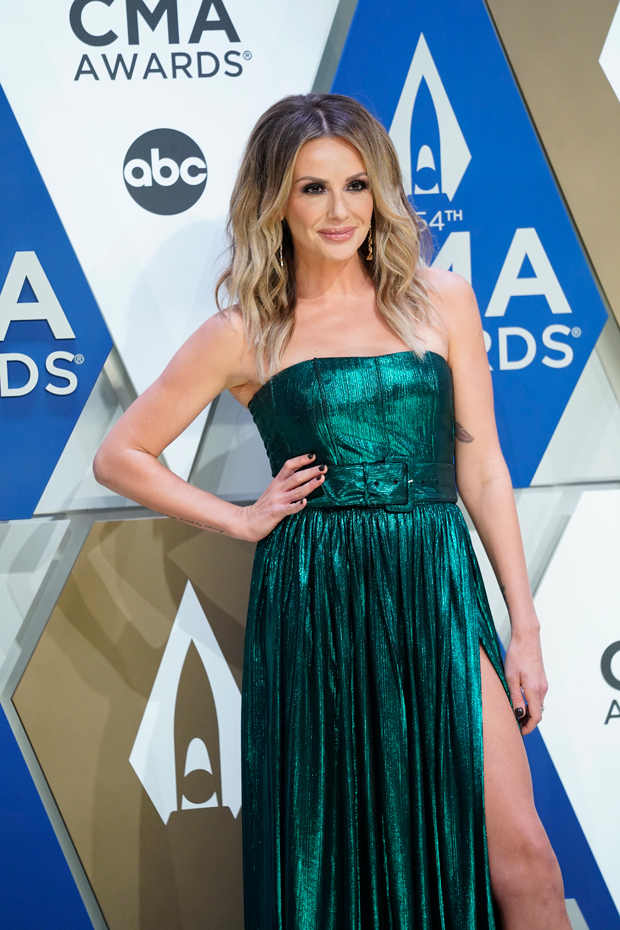 Carly, who won the CMA Award for Musical Event of the Year before the show even began, was one of the first to arrive on the red carpet. She shone bright in her emerald green dress, which was strapless and featured a dangerously-high slit. Carly posed like a pro with her leg out, and she had a huge smile on her face. Her look was complete with loose waves in her hair, along with some dark eye makeup to add to the fierce ensemble. 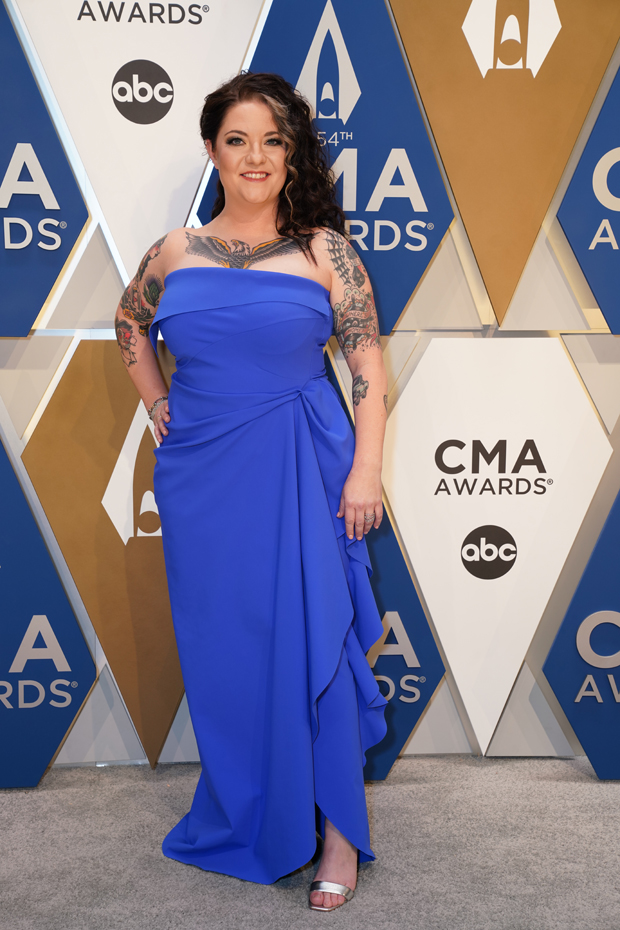 Ashley also went for a strapless outfit at the show. Her purple dress featured material gathered at her waist, and allowed her to show off her silver shoes as she posed for pictures. She wore her hair in curls, with one side pulled back from her face.

The 2020 CMA Awards will be hosted by Reba McEntire and Darius Rucker. The show will feature performances from Dan + Shay with Justin Bieber, Little Big Town, Gabby Barrett, Jon Pardi, Old Dominion, Rascal Flatts and many more. Of course, there are also plenty of awards to give out, as well. Before the show, Miranda Lambert and Carly Pearce/Lee Brice were announced as the first winners of the big day, with awards for Video of the Year and Musical Event of the Year, respectively.