A MUM has taken to social media to share her detailed cleaning schedule, which reveals how often she completes household jobs.

Posting on the Mums Who Clean Facebook group, the laminated list details each task – from dishes to cleaning the toilet – and shows how often each job should be ticked off. 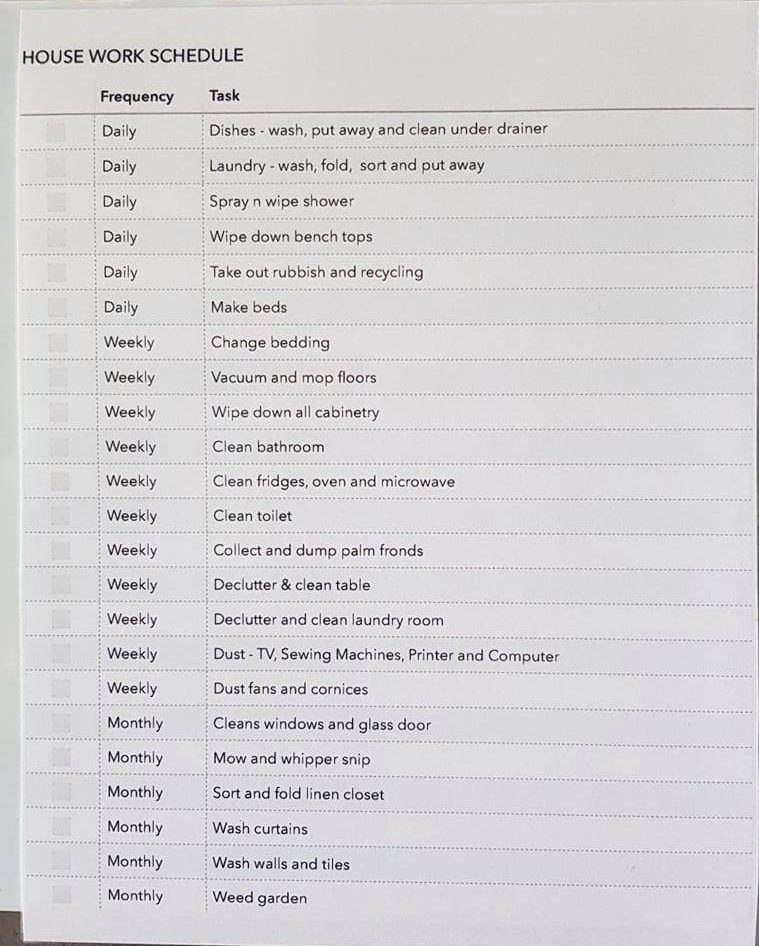 The mum also revealed she's tactically pinned the handy list to her kitchen fridge, in hopes that her husband will get stuck in too.

"This is my new little cleaning checklist for on the fridge," explained the Aussie mum.

"It's laminated so I can check it off and reuse it.

"What's the bet hubby will actually read it to see what still needs doing?" 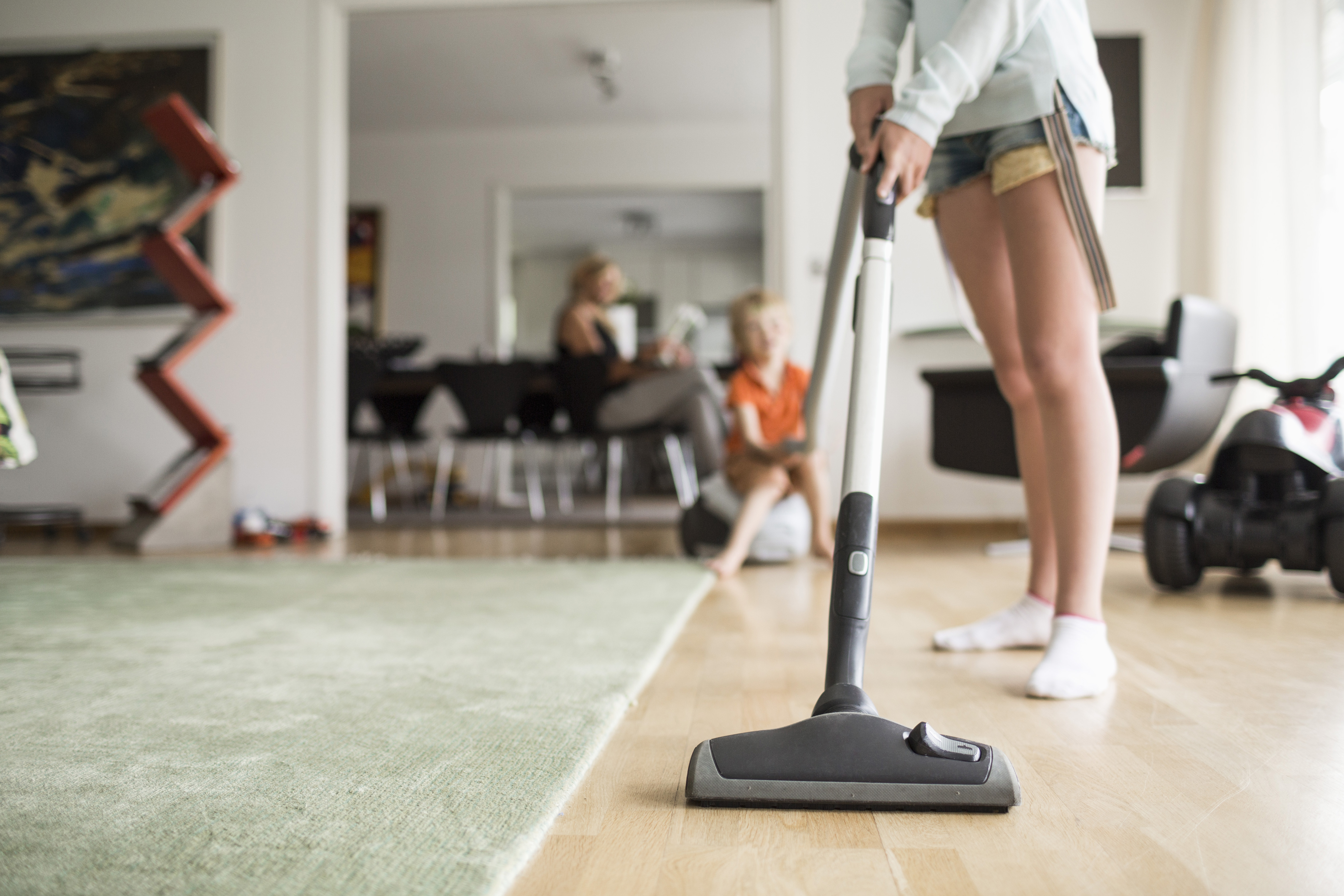 The schedule lists daily jobs – such as dishes, laundry, wiping the shower and making up the beds.

Then comes the bulk of the list – the weekly jobs.

These include changing the bedding, cleaning the bathroom, dusting, decluttering and hoovering.

The more time-consuming jobs are required to be completed on a monthly basis – these include washing curtains and cleaning the windows. 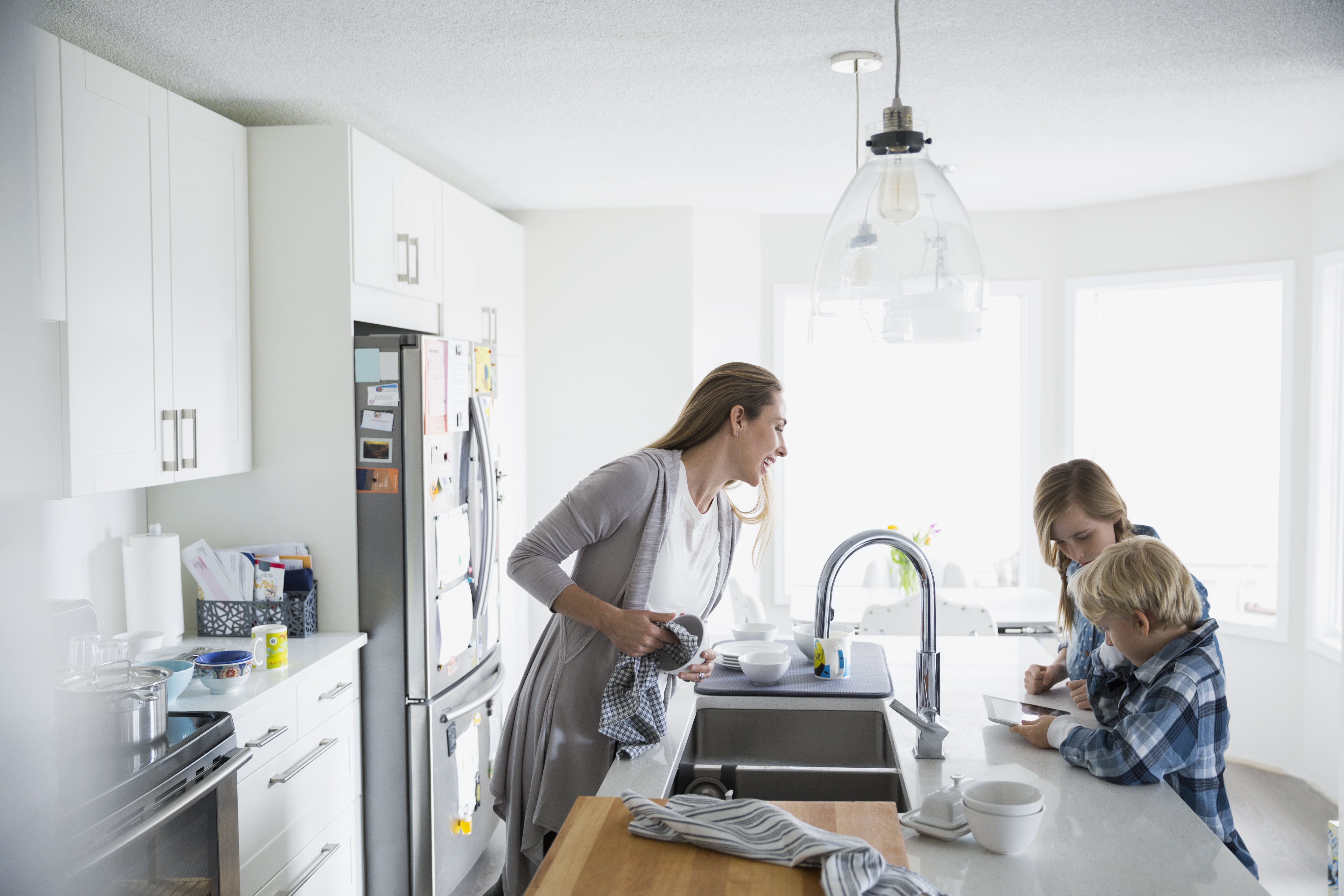 Other users were pretty impressed with the list, with several calling it "brilliant".

Some, however, did question whether washing the curtains on a monthly basis was really necessary.

The mum later added an edit to her post, explaining that her husband did notice the list AND he even took the opportunity to crack on with some jobs himself.

"Edit: He not only read the list but ticked things off," she said.

Earlier this week, we told you Mrs Hinch’s dog Henry has his very own bed in their Essex home which she makes for him every day.

We also revealed one woman uses a mix of coconut oil, salt and baking soda to get her filthy oven clean in minutes.

And we showed you one dad's brutal email after discovering his daughter’s plan to buy an exercise bike.