ADVENT has officially begun, and for many parents that will mean the return of Elf On The Shelf.

For those unfamiliar the cheeky elves are sent by Father Christmas to watch over little children and make sure they're behaving properly over the festive period. 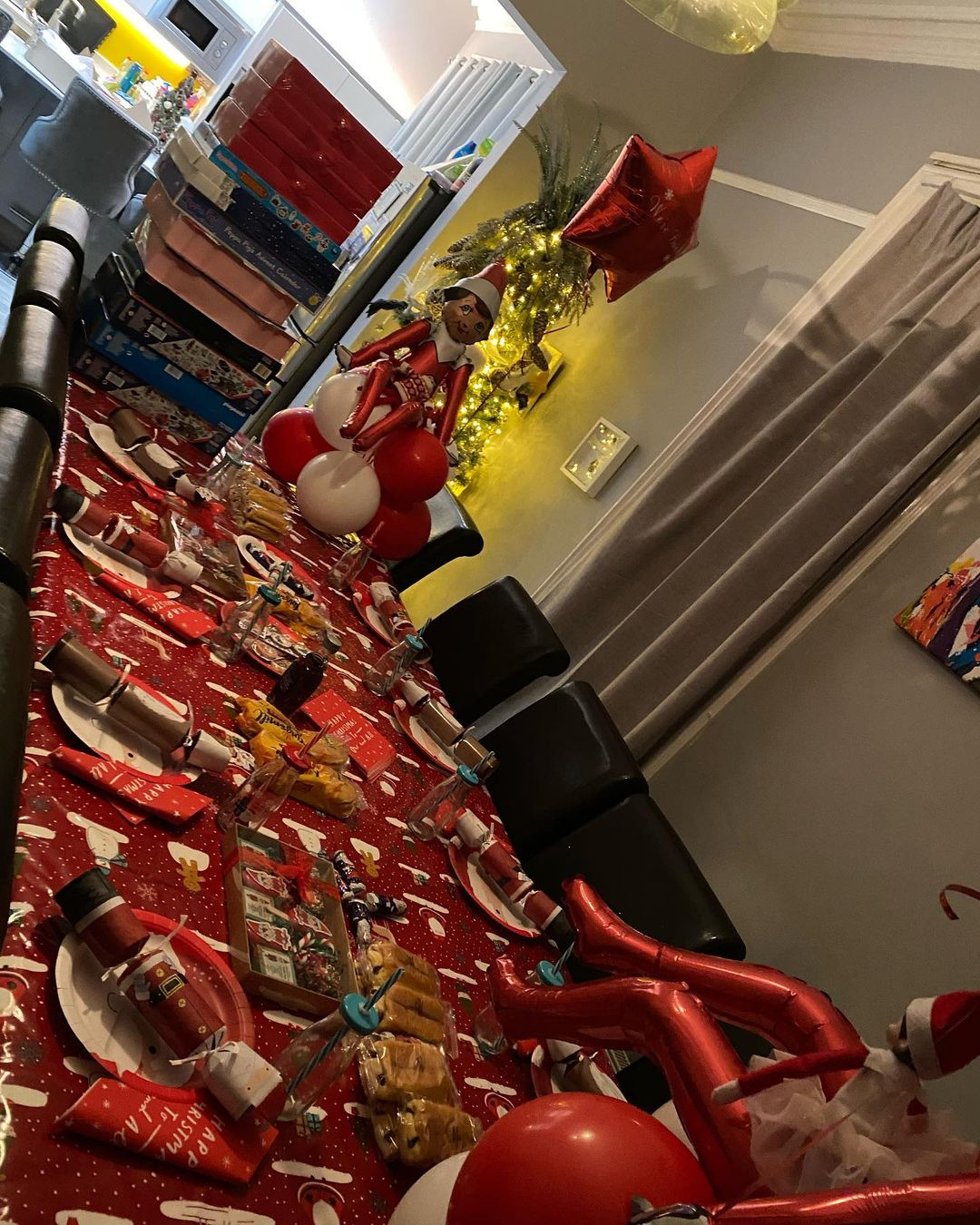 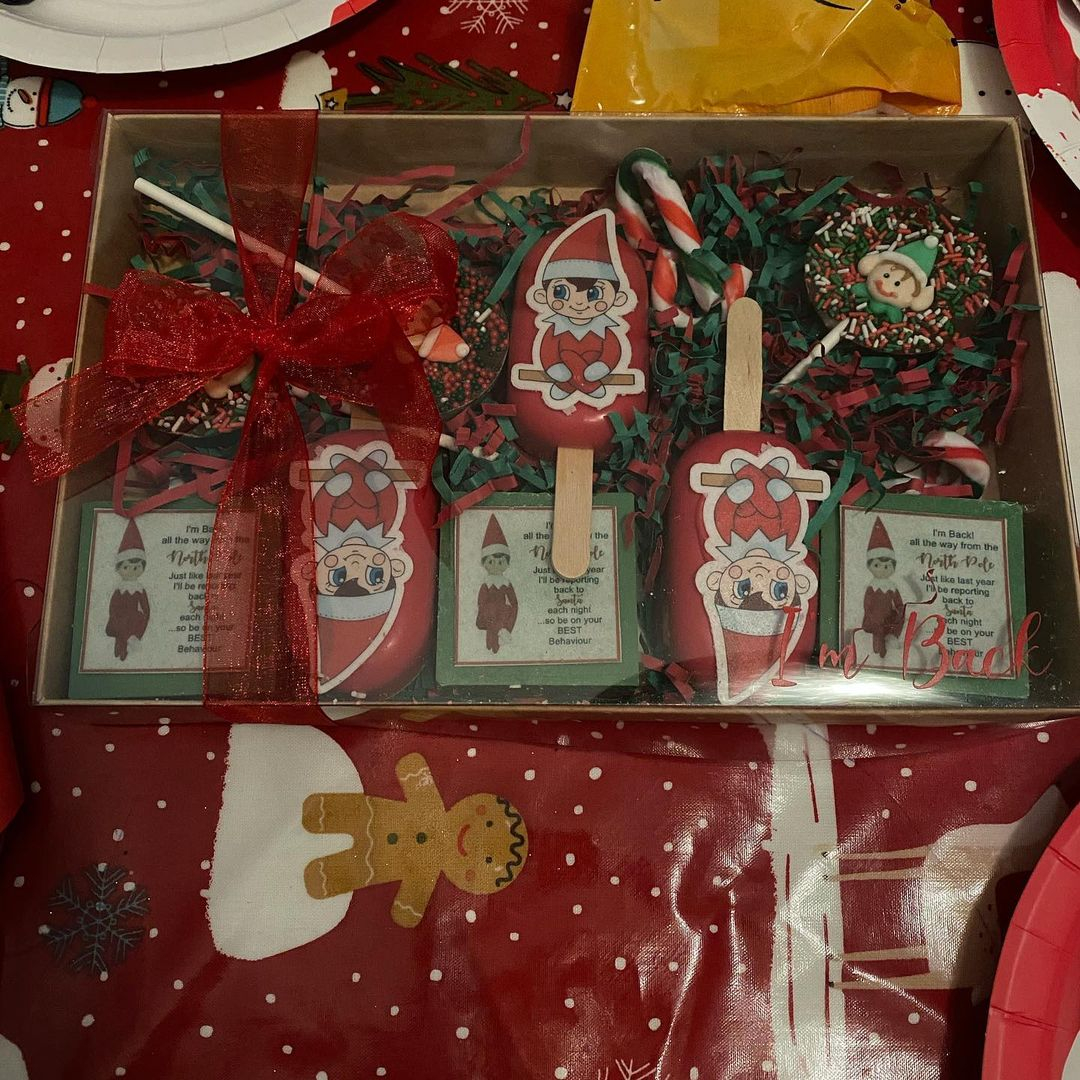 Parents are supposed to move the puppet around the house each day to create the illusion that he is popping up somewhere new and always reporting back to Santa.

And if you are already struggling for inspiration when it comes to your elf’s antics – don’t fret as plenty of parents have been sharing their inventive set-ups online.

Mum-of-22 Sue Radford shared a snap of her elaborate breakfast table featuring Elf on the Shelf balloons as well as the cheeky dolls as they made their return. 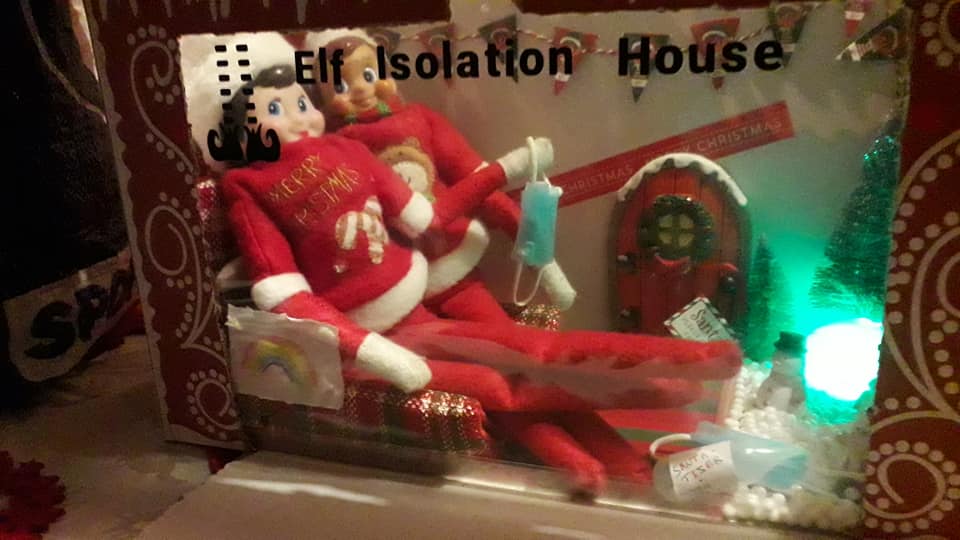 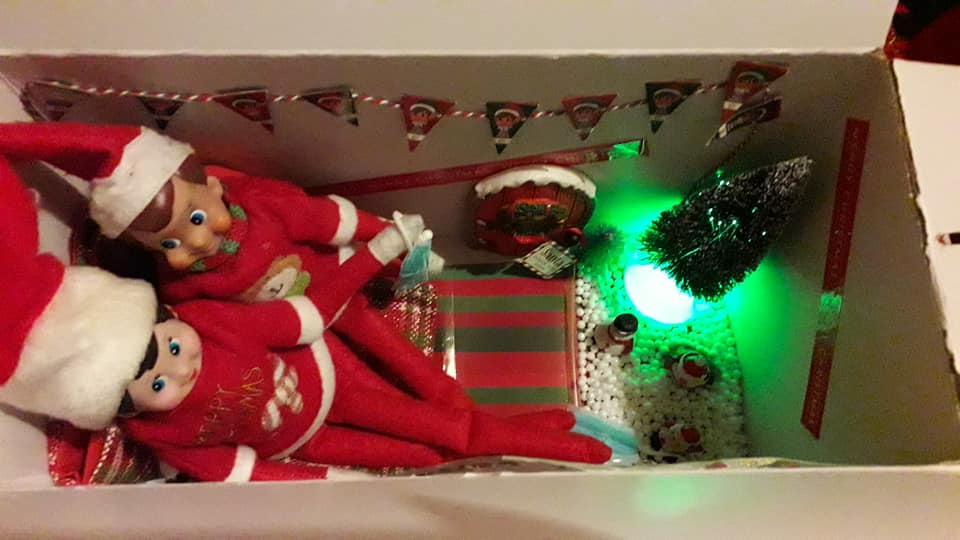 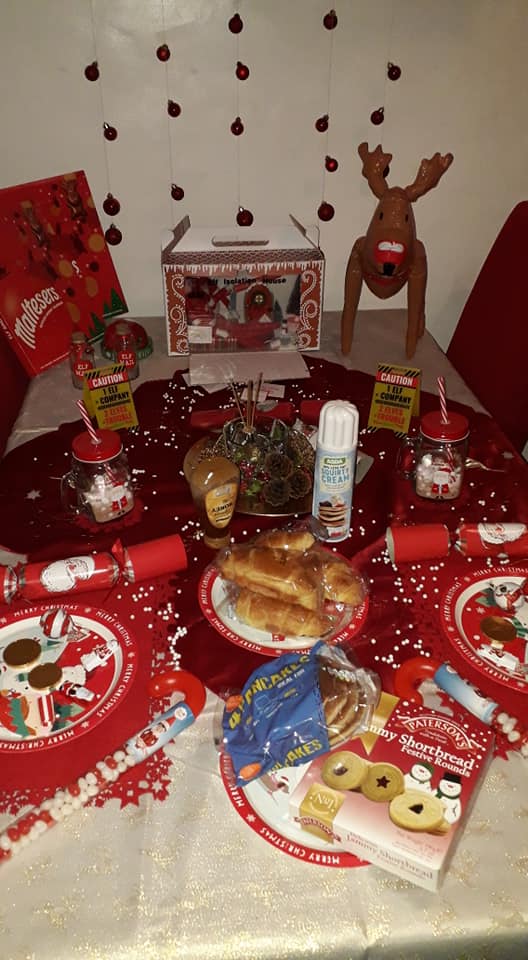 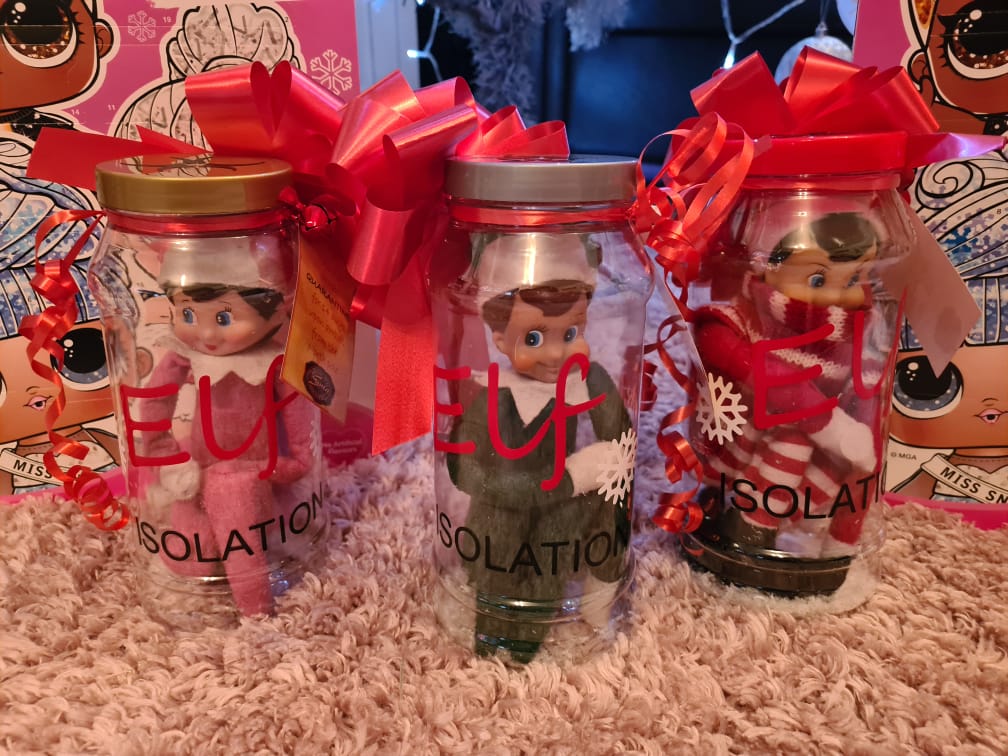 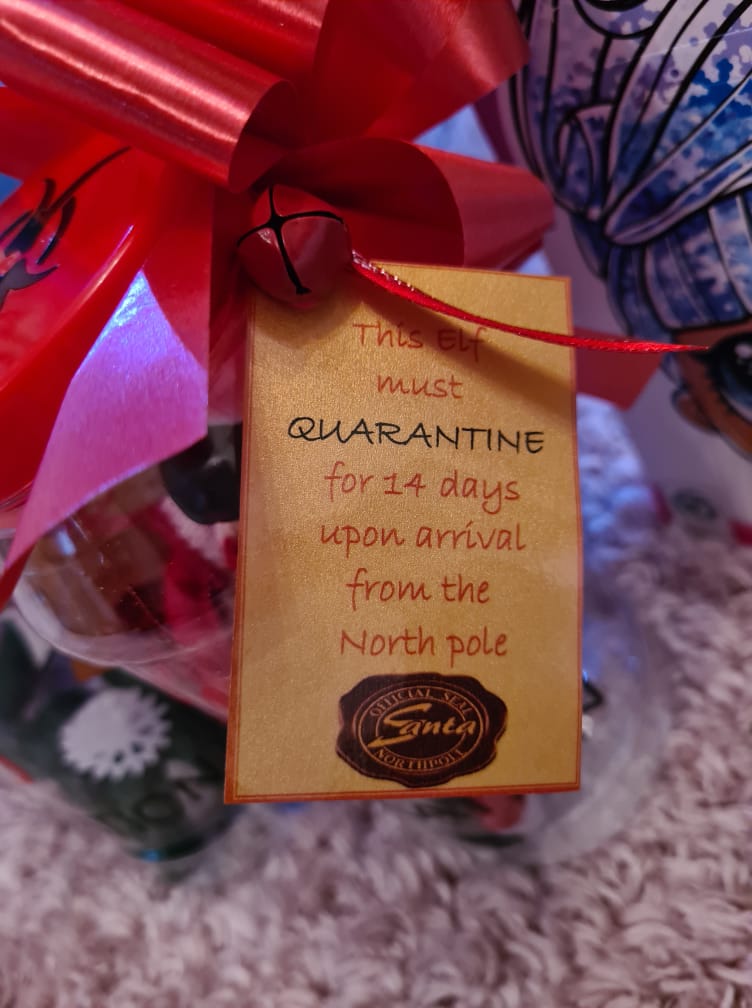 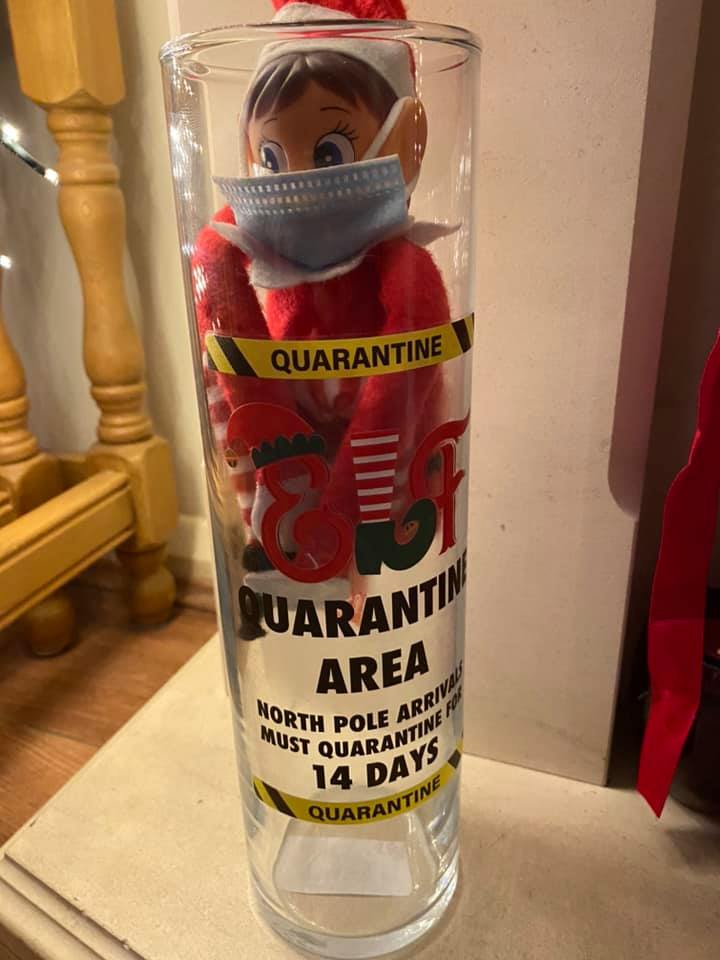 In other festive news, etiquette expert reveals that it's "common" to have a fake Christmas tree.

And this woman shared a bizarre guide on how to cook Christmas dinner in the dishwasher.

Plus The Radfords gave a tour of the incredible Christmas decorations in their home – and it looks like Santa’s grotto.