Being genuinely ill is one thing but knowing that you inflicted this pain on yourself just adds another layer of misery. 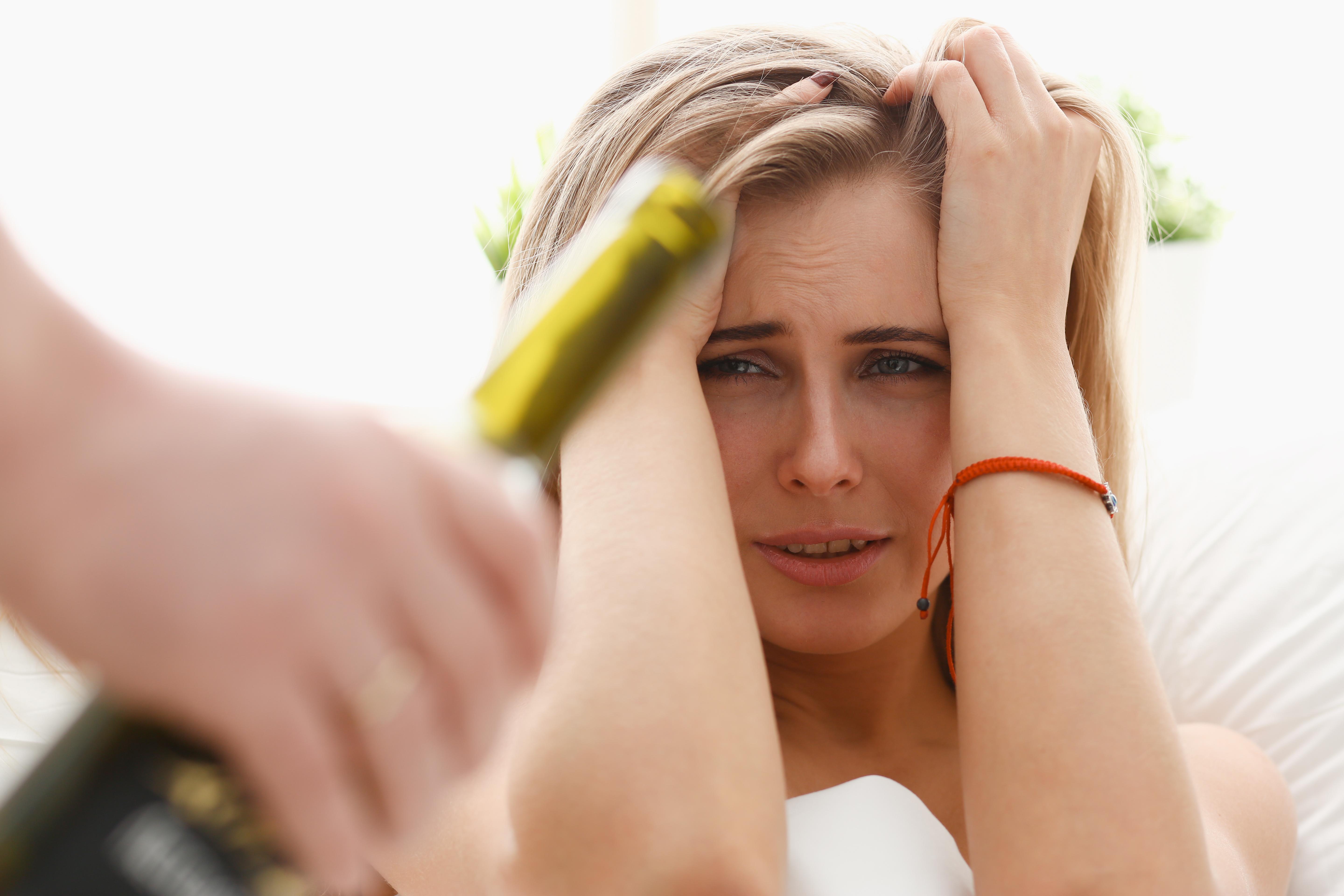 But does it actually? And what effect does it have on your hangover the next day?

While a late night espresso might help to perk you up (so you don't fall asleep on the night bus, for example), it won't help you to sober up.

Nutritionist Sarah Flower told The Sun: "Coffee won’t help you sober up, but can fool you into thinking you are more in control by masking some of the symptoms. 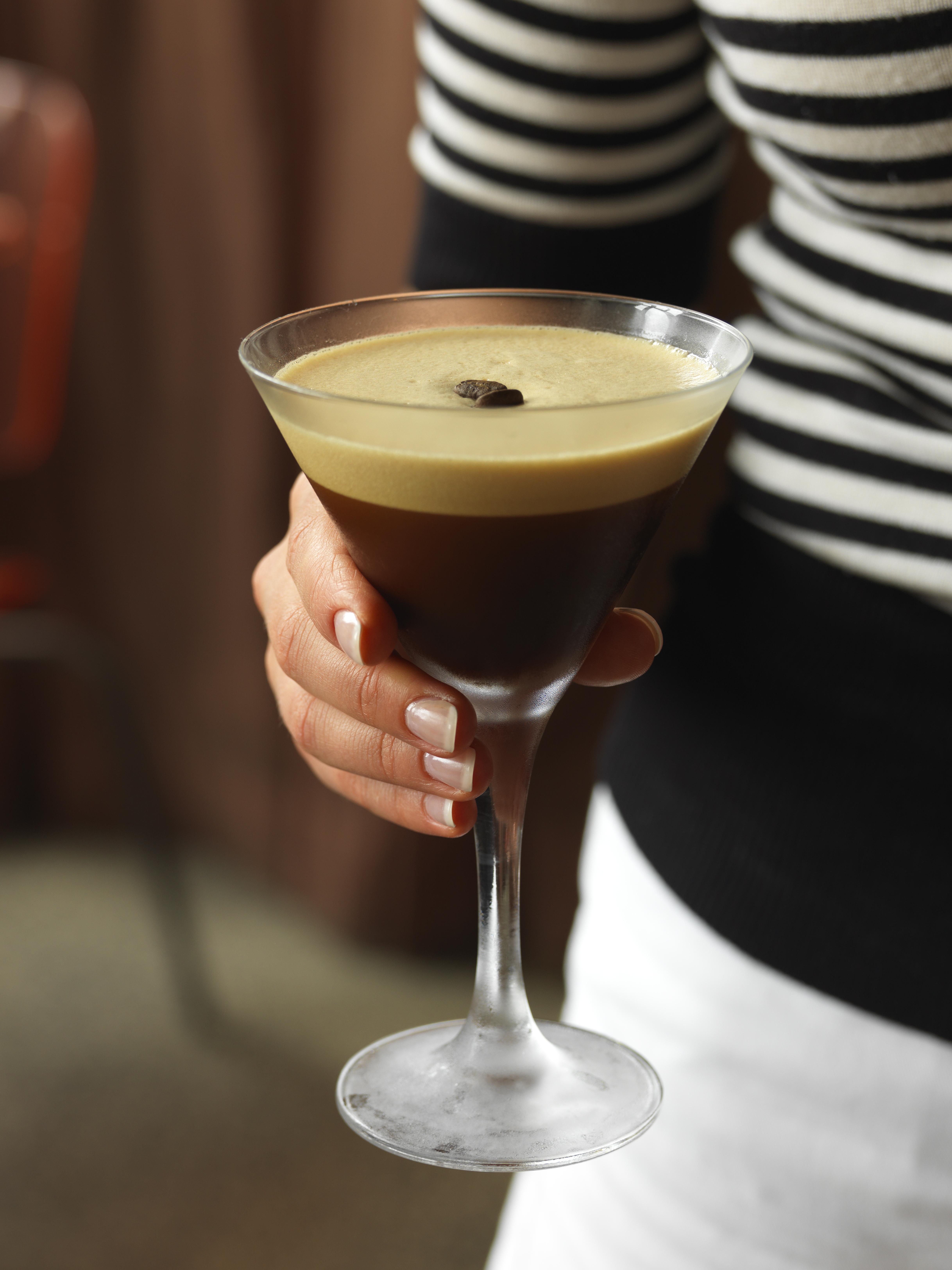 "But it is not the cure-all as it is interpreted – it's just another chemical stimulant that can make you feel more alert but does not affect how drunk you actually are."

…but it can make you feel more alert

"Coffee does nothing specific to cure the hangover, apart from rehydrating you and possibly helping painkillers to work more effectively," Dr Sarah Jarvis tells The Sun.

"Hangovers are caused by a combination of the toxins in alcohol (the alcohol itself, which your body has to break down, along with ‘congeners’ which give part of the taste and colour of darker alcohol) and dehydration." 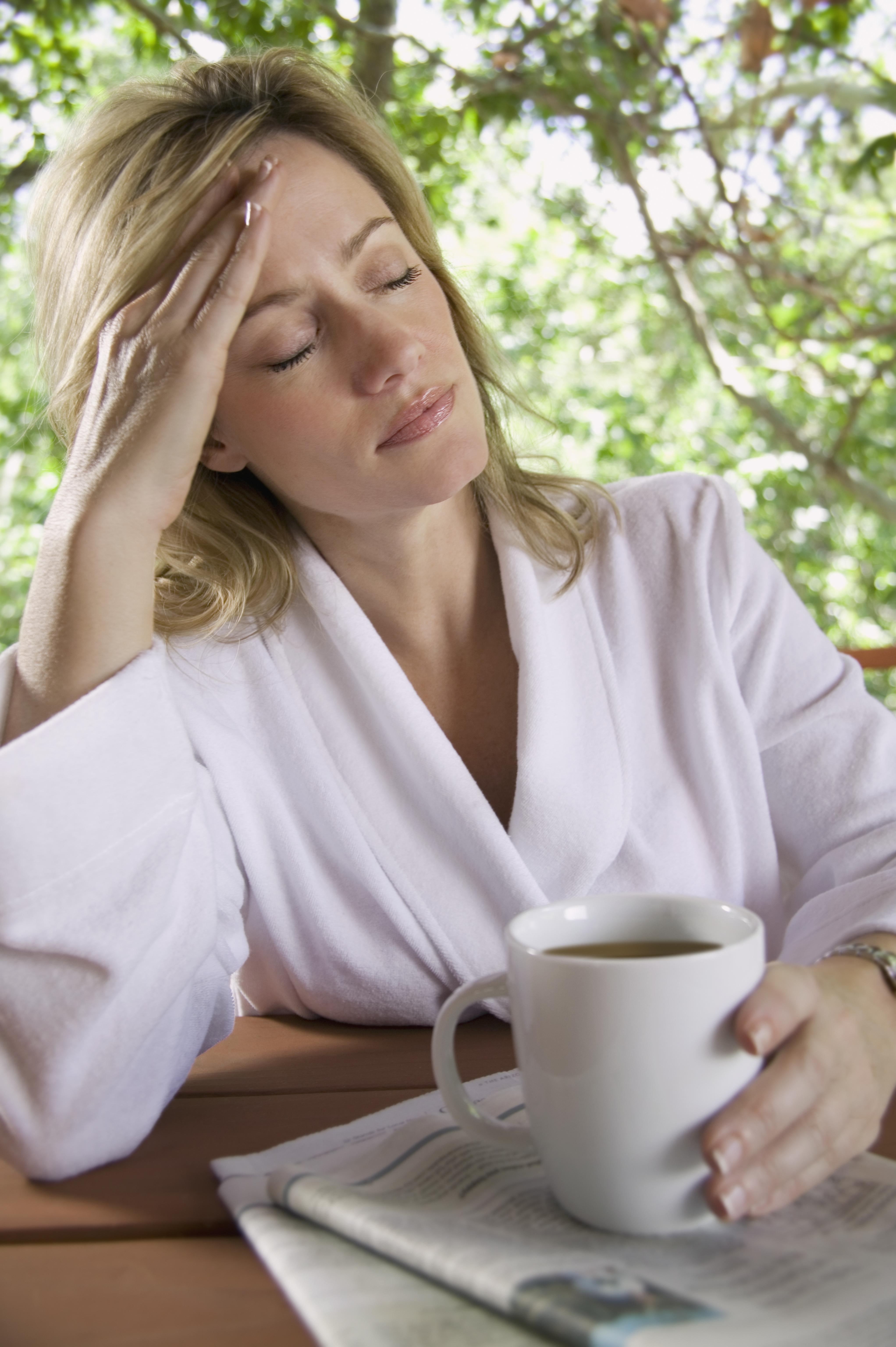 Our other Sarah says, however, that the extra energy and alertness that caffeine gives you can help with moderating that hungover feeling.

"Caffeine blocks an inhibitory neurotransmitter in the brain called Adenosine, which in turn increases norepinephrine and dopamine.

"This increase of norepinephrine and dopamine helps to give us a feeling of increased energy, mood, concentration and cognitive function."

But mixing coffee and alcohol can be potentially dangerous

While that steaming pot of joe might get you through the next day, mixing coffee and alcohol during the night itself could be a bad idea.

In fact, it's thought to be such a potentially toxic combination that the US Dietary Guidelines actively recommends against mixing the two.

"Mixing alcohol and caffeine is not generally recognized as safe by the FDA," they say. 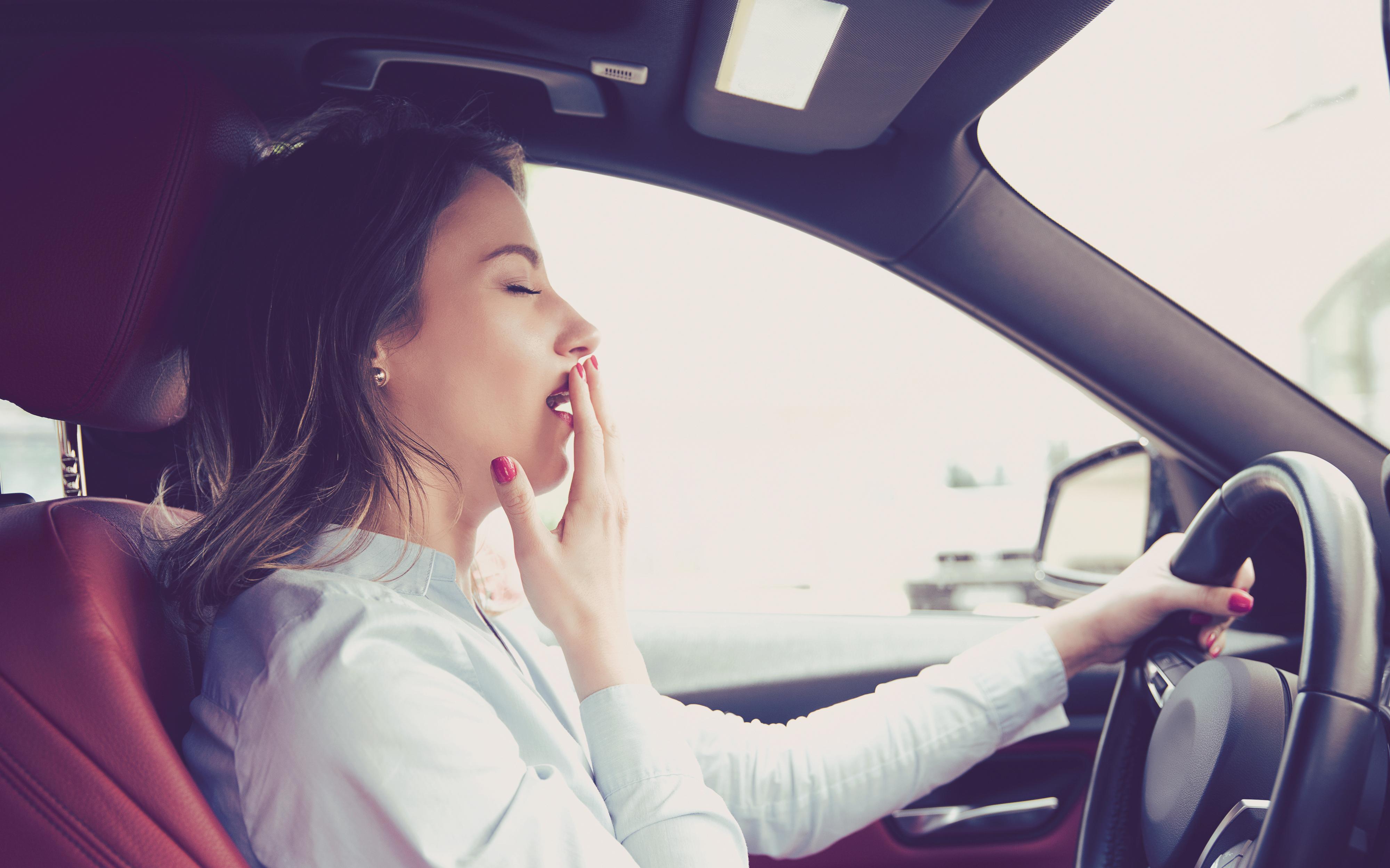 "People who mix alcohol and caffeine may drink more alcohol and become more intoxicated than they realise, increasing the risk of alcohol-related adverse events. Caffeine does not change blood alcohol content levels, and thus, does not reduce the risk of harms associated with drinking alcohol."

So if you have a couple of coffees after a number of hours boozing, you might, for example, think that you're OK to drive.

You feel more alert but you've still got the same amount of alcohol in your blood as you did before you had the caffeine boost.

Caffeine, as we all know, is a stimulant. And booze actually contains a sedative compound, which is why we often feel more and more tired the more drunk we get – even though at first, we feel a lot more active and awake when we first start boozing.

Coffee can block the action of the sedative in alcohol which then makes us feel less tired.

But it can also block the bit in our brains that tell us when we've had enough to drink. You stay awake longer, drinking more and more. Not convinced? Just think about all those times you've started on the vodka Redbulls or Jaeger shots. How well does that tend to end? (Spoiler: not often). 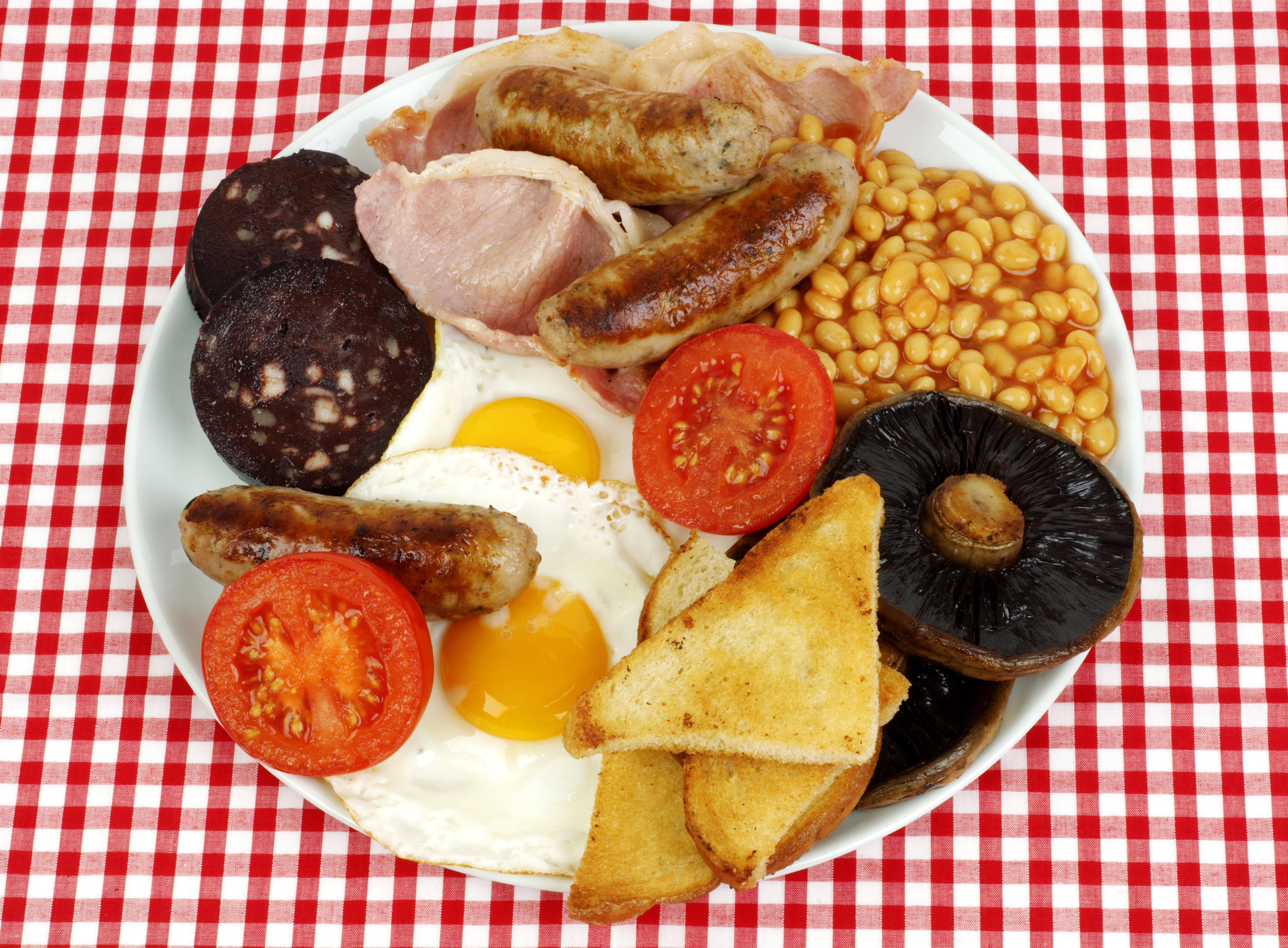 OK so coffee is a no-go but what about a late night kebab or full English the next day?

The short answer is no.

Eating before you get drunk is your best bet – and apparently, that's when all that grease might actually be useful.

Fat can help to coat the lining of your stomach which then acts as a defence against the toxins. But you're probably best off trying to eat something healthy (think: olive oil dressed pasta) over something just full of quick calories (stuffed crust pizza).

The next day, any kind of food is good but you'll rehydrate quicker with more nutrient-dense foods. Eggs are a good shout as they're packed with amino acids which help the liver in the detoxing process.

Does hair of the dog work?

There's a saying in the West Indies that goes: to cure a beer hangover, drink rum and to cure a rum hangover, drink beer. But outside of Carnival, does having another drink actually help to make you feel better the next day? 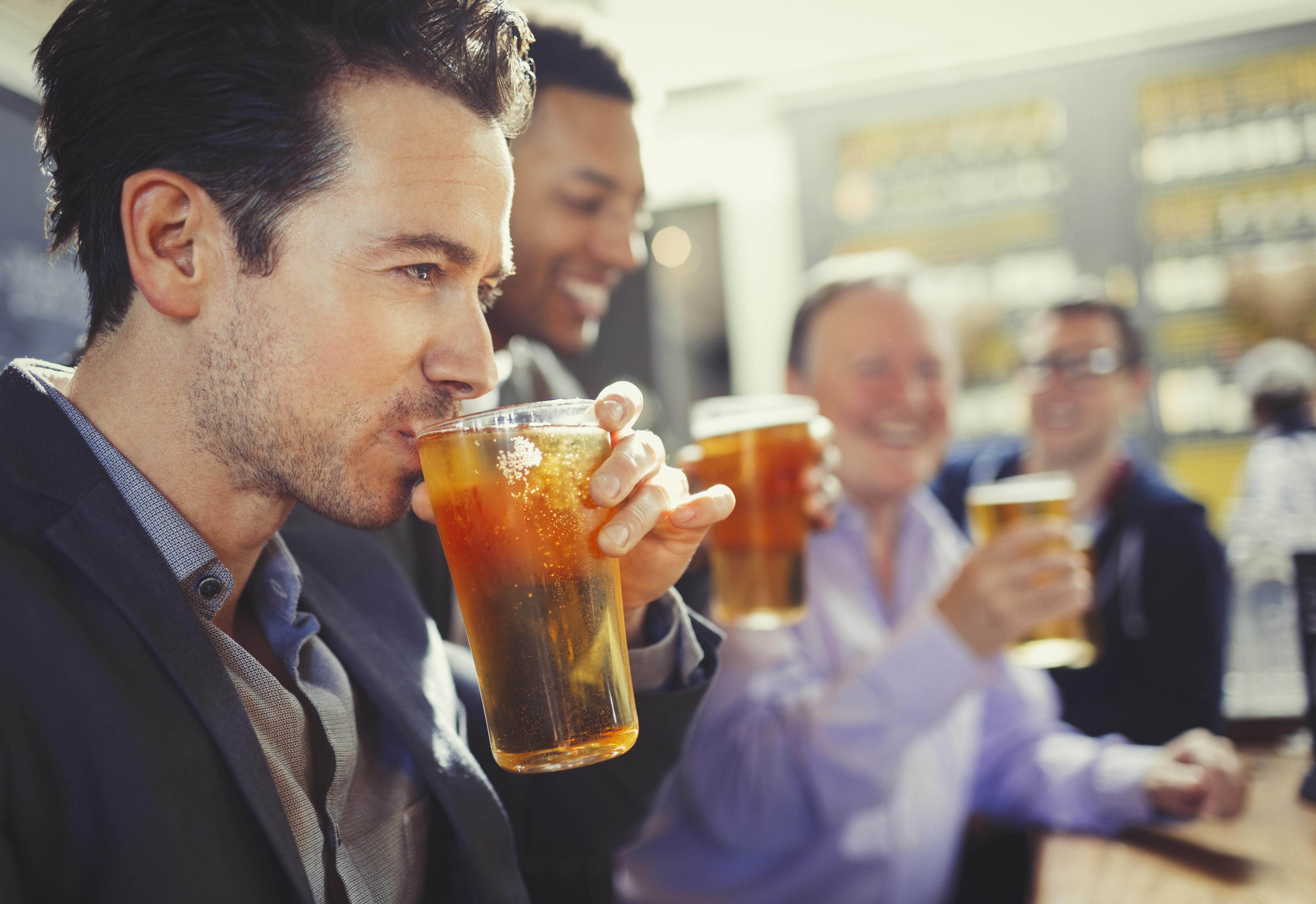 You often feel better for having, say, an 11am pint the day after drinking because you're getting a rush of sugar. Hangovers are party caused by a catastrophic crash in blood sugar, which makes you feel like a husk of your former self.

But beverages like beer, for example, is just liquid carbs which causes a blood sugar spike. But what comes up, must come down – and in this case, all it does it delay feeling crap for a while.

The NHS says that having a hair of the dog doesn't work.

"Drinking in the morning is a risky habit, and you may simply be delaying the appearance of symptoms until the alcohol wears off again.

"If you've had a heavy drinking episode, hangover or not, doctors advise that you wait at least 48 hours before drinking any more alcohol to give your body time to recover.

"Sometimes, of course, a hangover makes that advice easier to follow."

How to sober up seriously

Disappointingly, there's only one thing that can help you to sober up…and it's basically to try to match the amount of booze you drank with water.

"The best thing is to drink plenty of water to help the alcohol flush out of the system and this will lessen the effects of the hangover," Sarah Flower told us.

You know what we're about to say: if you don't want a hangover, don't drink so much in the first place.

Take some painkillers and have a coffee to speed up how quickly they take effect. Oh, and get a bottle of Gatorade or something to quickly rehydrate.

But if you take anything from this, it's to avoid caffeine on a night out.