A HILARIOUS video shows an online shopper modelling vinyl trousers so sticky they make her "sound like a roll of f****** Sellotape".

Abi Radley's shiny black trousers make a loud stretching noise and she attempts to move them. 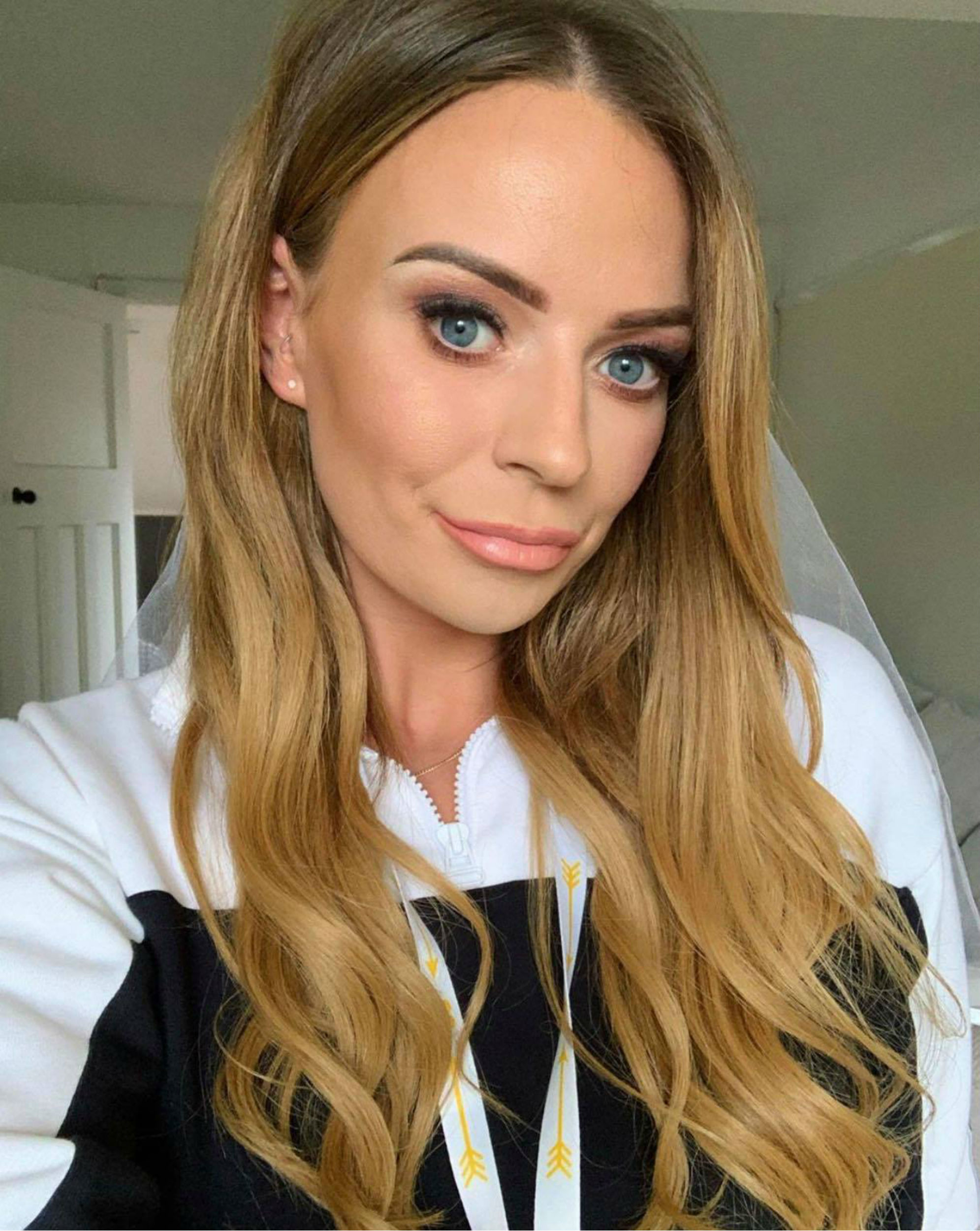 And the 27-year-old claims the £20 high waist stretch vinyl leggings from Boohoo,com have left her reaching for the talcum powder like "Ross on Friends".

Abi, from Chelmsford, Essex, shared video of her trying to move in the garment. There is a racket every time she takes a step and the sound of vinyl sticking and unpeeling is comically loud.

Abi bought the trousers last week to wear for Halloween but says the leggings are unwearable.

The cosmetic tattooist saw the funny side and took to Facebook to complain about the online retailer.

Captioning the video, Abi wrote: “Am I missing something here??? 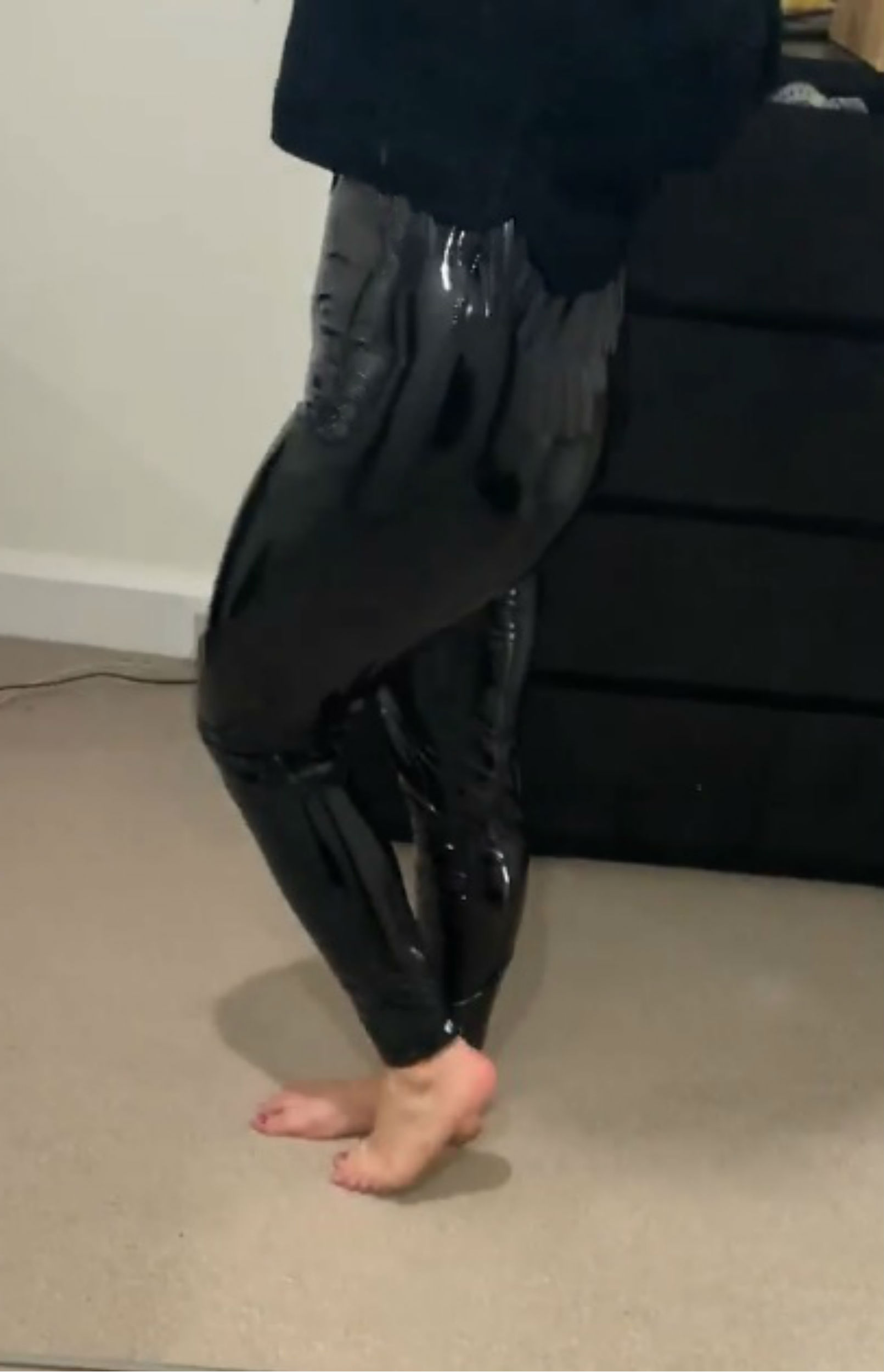 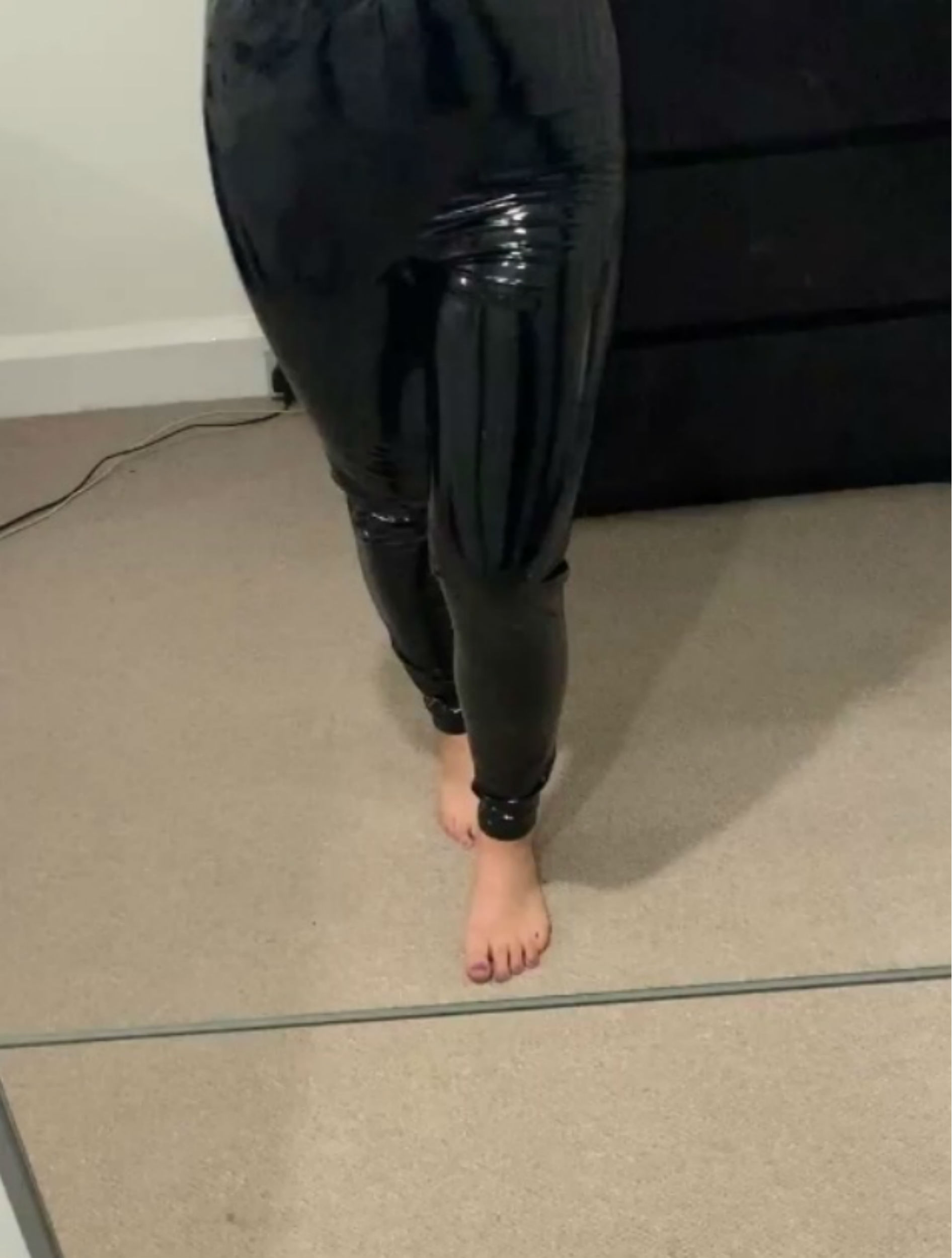 “I ordered ‘black shiny trousers’ for Halloween but WTF are these boohoo.com?? Name me a person who’s gonna walk around sounding like a roll of f***in sellotape?

“What’s worse they stick together, I nearly fell over trying to walk. And don’t even get me started on trying to get the f***ers off either … I felt like Ross on friends and nearly had to reach for the talc.”

Her friends were equally amused by the fashion disaster, admitting that they were left “crying with laughter” in the comments.

One wrote: “You’d be better off with a tin of spray paint hun.”

Abi revealed that she was eventually able to remove the trousers but admitted “there was a moment or two of slight panic.” 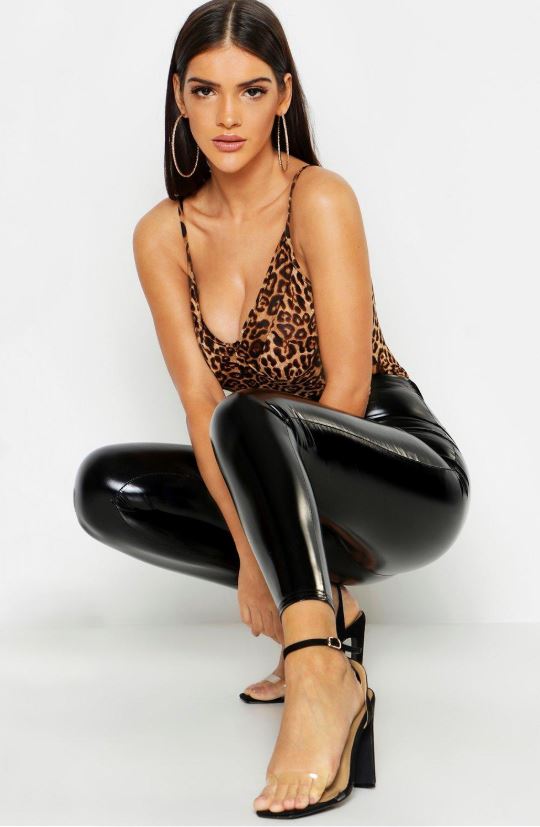 Speaking today, Abi said: "When they arrive I thought what the f*** is this?

"I had to push my arm through the leg holes just to prise them apart as they were stuck together.

"It didn't take long it get into them, it was getting them off that was the problem.

"It took a few panic-stricken minutes. As I began to sweat they just stuck to my feet as I tried to pull them off.

"I don’t know how or why they sell them. No one would wear them surely! They are so loud.

"When I tried them on I went downstairs to get my phone and almost fell over because they stick to themselves as you walk.

"After a few drinks and a pair of heels I can’t imagine it would end well!

In other fashion disaster news, a woman has shared the epic bra fail she had after a £1.99 plastic design squashed her nipples and snapped in under a minute.

And celebrities including Katie Holmes, Bella Hadid and Kaia Gerber have turned the granny cardie into a "sexgian".

Plus wedding shamers have slammed a bride's Beauty and the Beast dress for looking like a "five-year-old's fancy dress costume".