MRS HINCH fans should get ready to sharpen their elbows as the infamous Minky is back in stock at B&M Bargains.

The M cloth, made famous by the cleaning guru, has been spotted on sale at the Chester-le-Street and Manchester branches and is believed to be available in most stores. 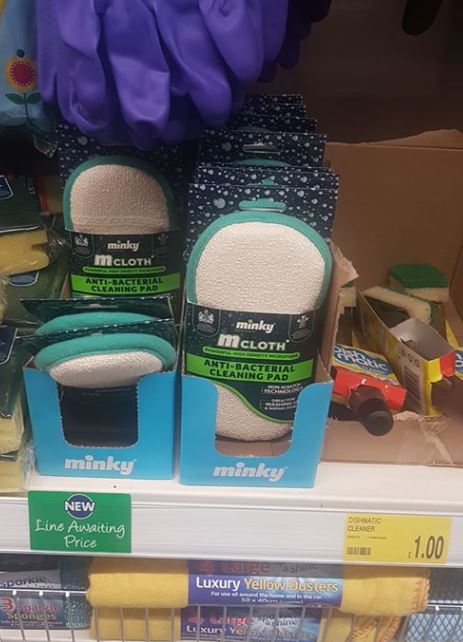 They were spotted by mum Gemma Robson, from Newcastle, who shared the news on the Facebook group Extreme Couponing and Bargains UK.

Priced at just £2.49, the cleaning sponge is certainly considerably cheaper than the ones being flogged on eBay for as much as £30 a sponge.

Notorious for selling out, B&M is limiting customers to three sponges each.

Mrs Hinch – real name Sophie Hinchcliffe – went viral on Instagram last summer, thanks to her snaps of her immaculate home. 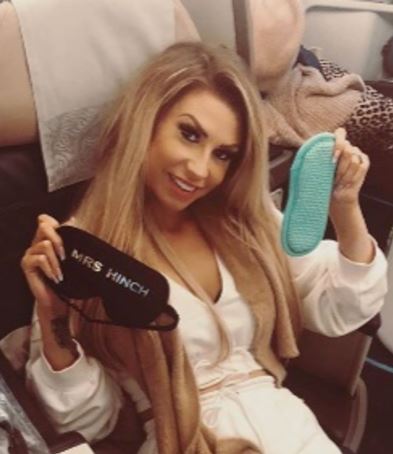 If you follow her page, you'll know that she gives some of her favourite cleaning products names, in order to make cleaning fun.

As well as Vera the mop and Dave the feather duster, her favourite antibacterial pad is named a "Minky", after the Minky M Cloth brand. 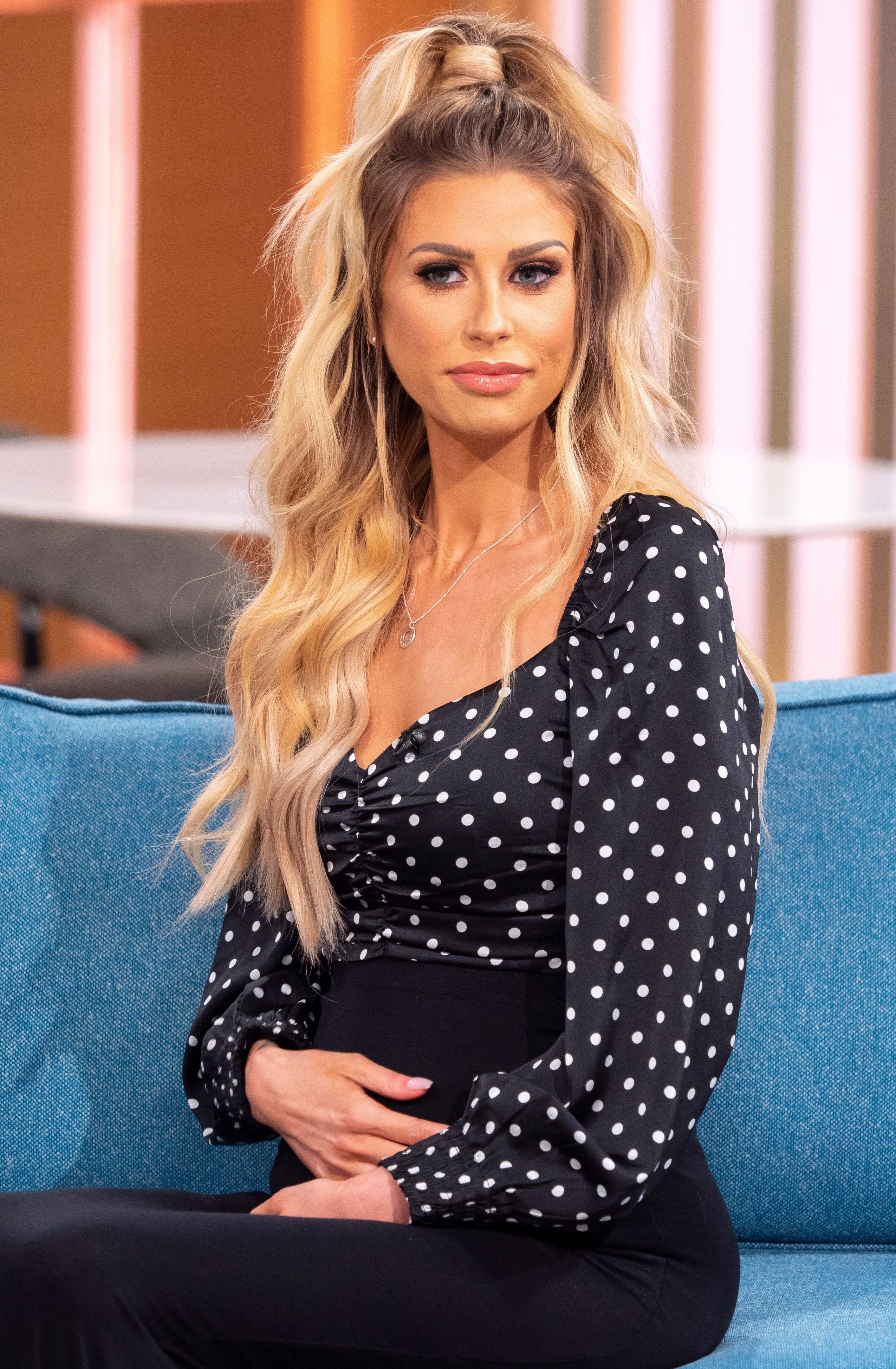 The "Hinch effect" has also seen her beloved Minky sponges fly off the shelves and then reappear on eBay for ten times the price.

Pregnant Mrs Hinch was rushed to hospital last week but has since reassured her fans that her baby is doing fine.

The 29-year-old told followers: "While our mini-Hinch is being fully monitored and doing fine, unfortunately I am not well myself and I am in hospital now until further notice."

Her most Instagram story has revealed that she is still recovering in hospital as she shared a video of her doing some colouring in.

Elsewhere, shoppers are dashing to a Tunbridge Wells charity shop after a woman donated £50,000 worth of designer clobber.

And a mum has used a £3.50 Asda spray to get rid of mould in her washing machine in minutes.