One of the few tiaras the Queen has purchased for herself, the Belgian Sapphire joined the royal collection in the 60s. However, it dates back to the 1800s, and is part of the tangled romantic web of former owner, Princess Louse of Belgium.

Princess Louise was the daughter of King Leopold II and the wife of Prince Ferdinand Philipp of Saxe-Coburg and Gotha.

The couple married in 1875, but it was sadly a very unhappy marriage, and Louise embarked on a string of affairs.

By 1895, Louise had fallen in love with Count Geza Mattachich, a lieutenant in a Croatian regiment of the Austrian army.

Louise caused uproar by leaving her husband in 1897 to be with the Count; Prince Philipp even fought him in a duel in 1898. 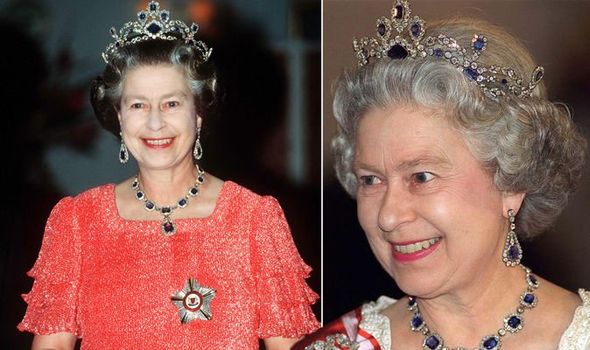 After a spell in the asylum (and prison for her lover, the Count), Louise divorced her husband and lived in Paris with Mattachich before her death in 1924.

Louise fell in to heavy debts, and her father sold jewellery left to her by her late mother to pay them.

The Belgian Sapphire was part of this sale, and at some point, it was sold again, being acquired by Queen Elizabeth in the 60s.

Her Majesty purchased the piece to complete a suite consisting of sapphire necklace and earrings given to her by her late father, King George VI, as a wedding present in 1947.

The Queen has worn the piece frequently during her reign, and it is clearly a favourite.

The tiara has a clear point at the apex – a giveaway as to its original life as a double duty necklace and tiara.

When Elizabeth commissioned the tiara in 1963, the necklace was reworked to become what we see today.

It was not fitted in such a way as to be worn as either a tiara or necklace, losing its original purpose. 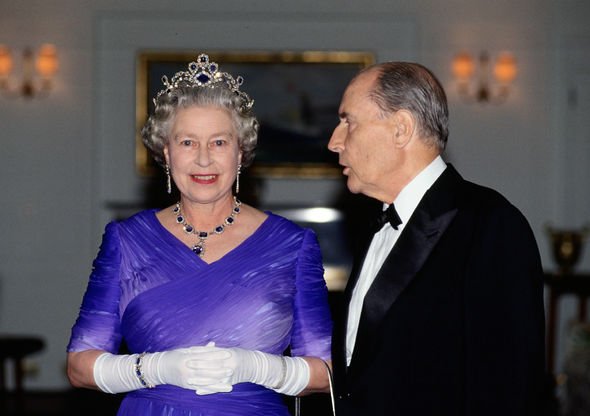 How many tiaras are there in the royal collection?

There are dozens of priceless tiaras owned by the Queen and other members of the Royal Family. Many of the British aristocracy also own tiaras, wearing them at state banquets and on wedding days.

As well as tiaras currently in existence, there are a couple which have been dismantled to make other diadems.

This includes The Surrey Fringe and The Nizam of Hyderabad. 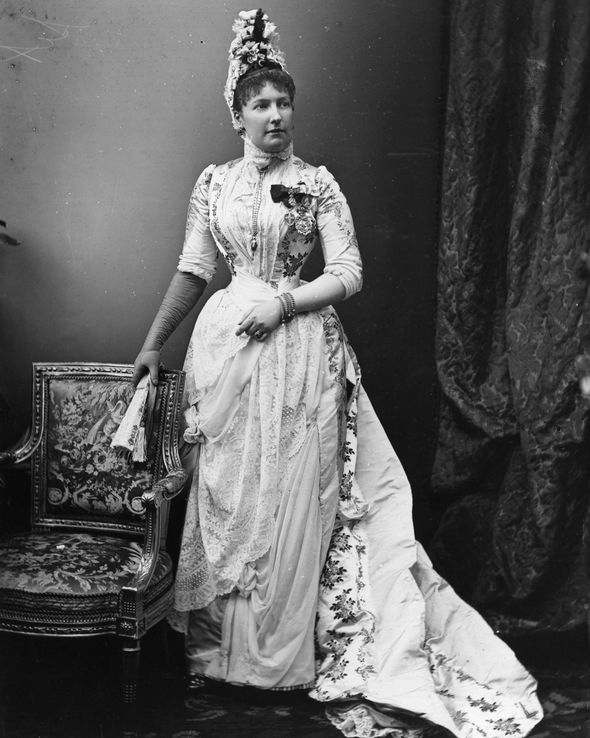 Some tiaras have formed part of iconic moments in the history of the Royal Family. The Cartier Halo for instance, was worn by Kate Middleton on her wedding day to Prince William in 2011.

Similarly, the Queen Mary Diamond Bandeau was admired around the world thanks to it being the choice of Meghan Markle for her wedding to Prince Harry in 2018.

And it is the Lover’s Knot that is most often seen today, as it is a favourite of the Duchess of Cambridge.

It was closely associated with Diana, Princess of Wales during her marriage to Prince Charles, so holds special significance for Kate.

This Wine Advent Calendar Sells Out Every Year