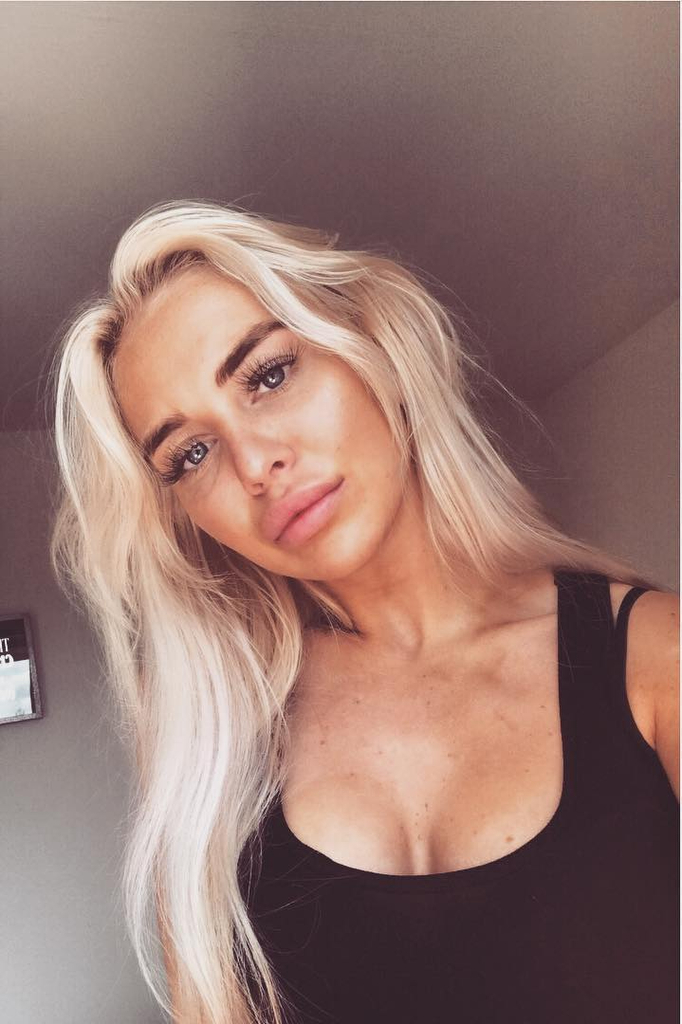 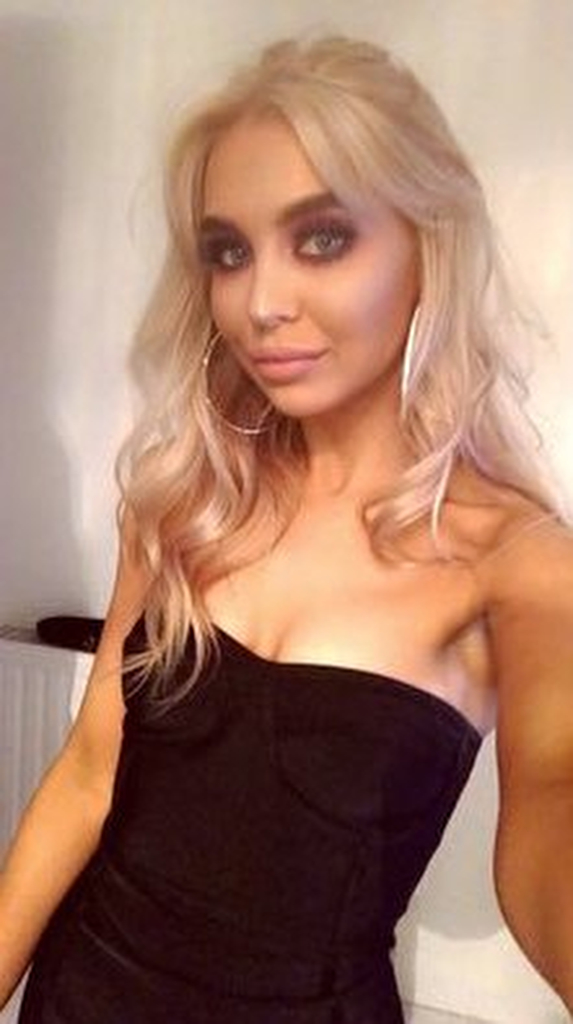 But last year, the 20-year-old's mental health deteriorated and she got to the point where she wanted to take her own life – plagued by suicidal thoughts.

Doctors diagnosed Jasmyn, from Edinburgh, with depression six months ago, and she was prescribed antidepressants.

But the drugs left her feeling horrible, she said.

The part-time beauty therapist was on a waiting list to see a mental health nurse when her mum found an article on Facebook about the contraceptive pill. 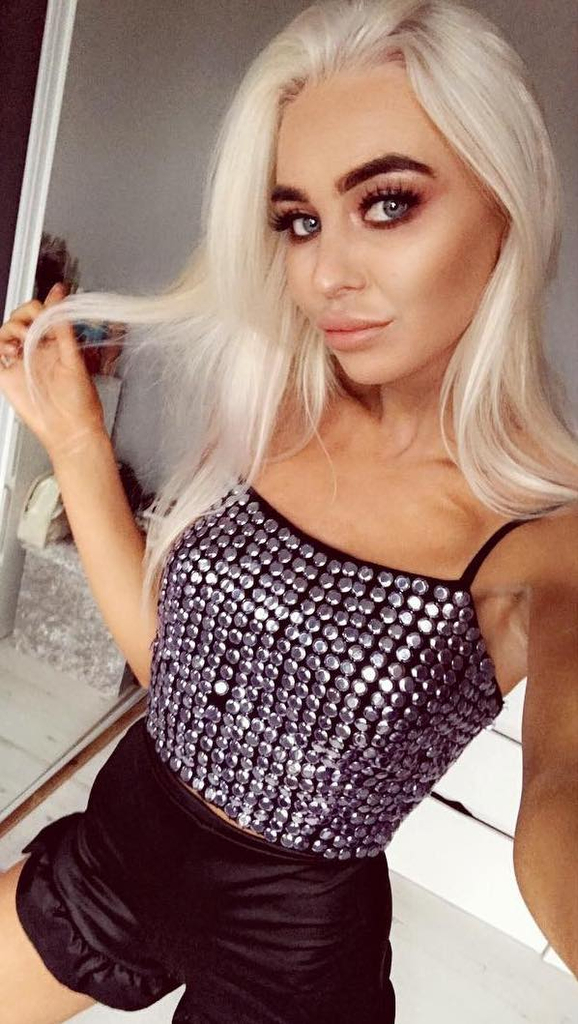 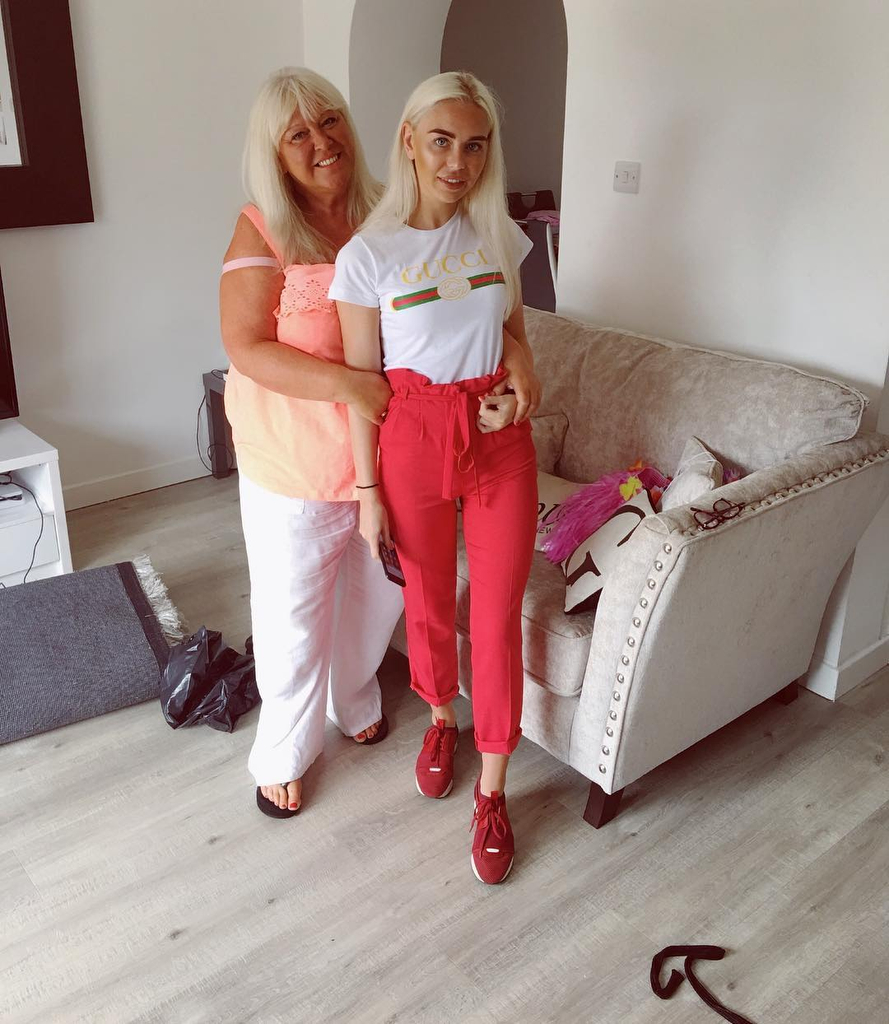 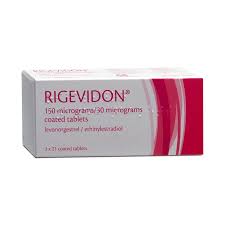 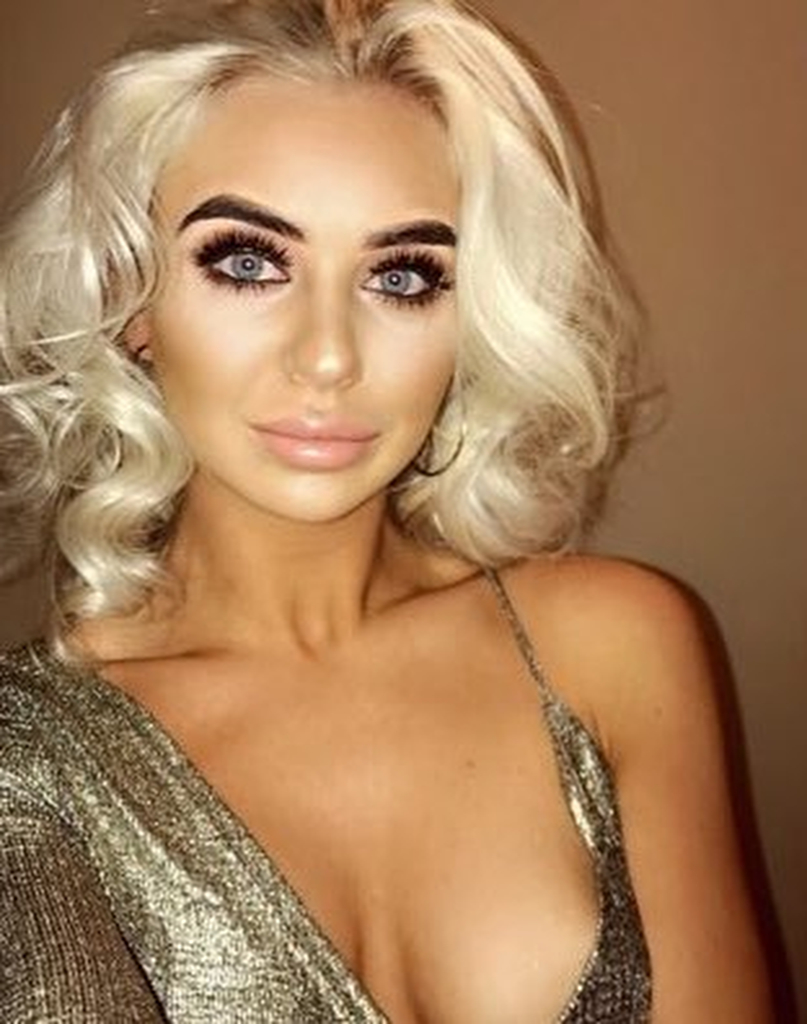 It suggested the contraceptive could be linked to anxiety and depression.

Jasmyn said she then realised her symptoms began at around the same time as she started taking the Pill, ridgevidon.

She has since stopped taking the contraceptive, and claims to feel like a "different person".

Jasmyn wrote on Twitter: "I've been off the pill for almost four months and I'm honestly a different person.

"I've not thought about taking my own life, I'm generally just more happy and I'm like totally a different person."

Jasmyn stressed this was just her personal personal experience with ridgevidon and accepted it could work for other people.

But she asked users who were suffering from anxiety and depression to check if their symptoms began when they started using the drug because it could be the cause.

Jasmyn added: "Getting rid of things and people that made me miserable helped as well.

"You have think of yourself and get rid of anything that you think might be related to how you feel." 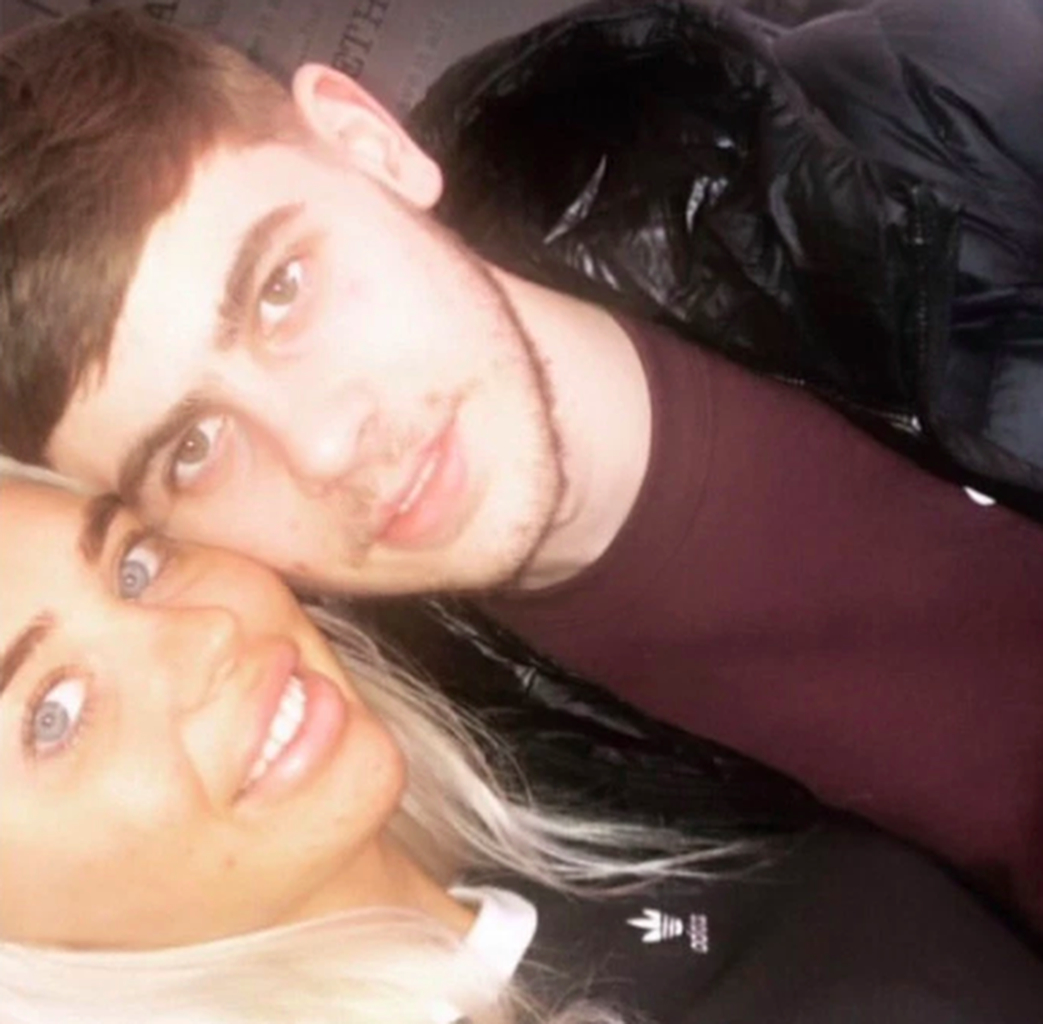