Alexander J.A. Cortes, from California, posted the list to Twitter, where it’s since gone viral with people branding him “horrifying”. 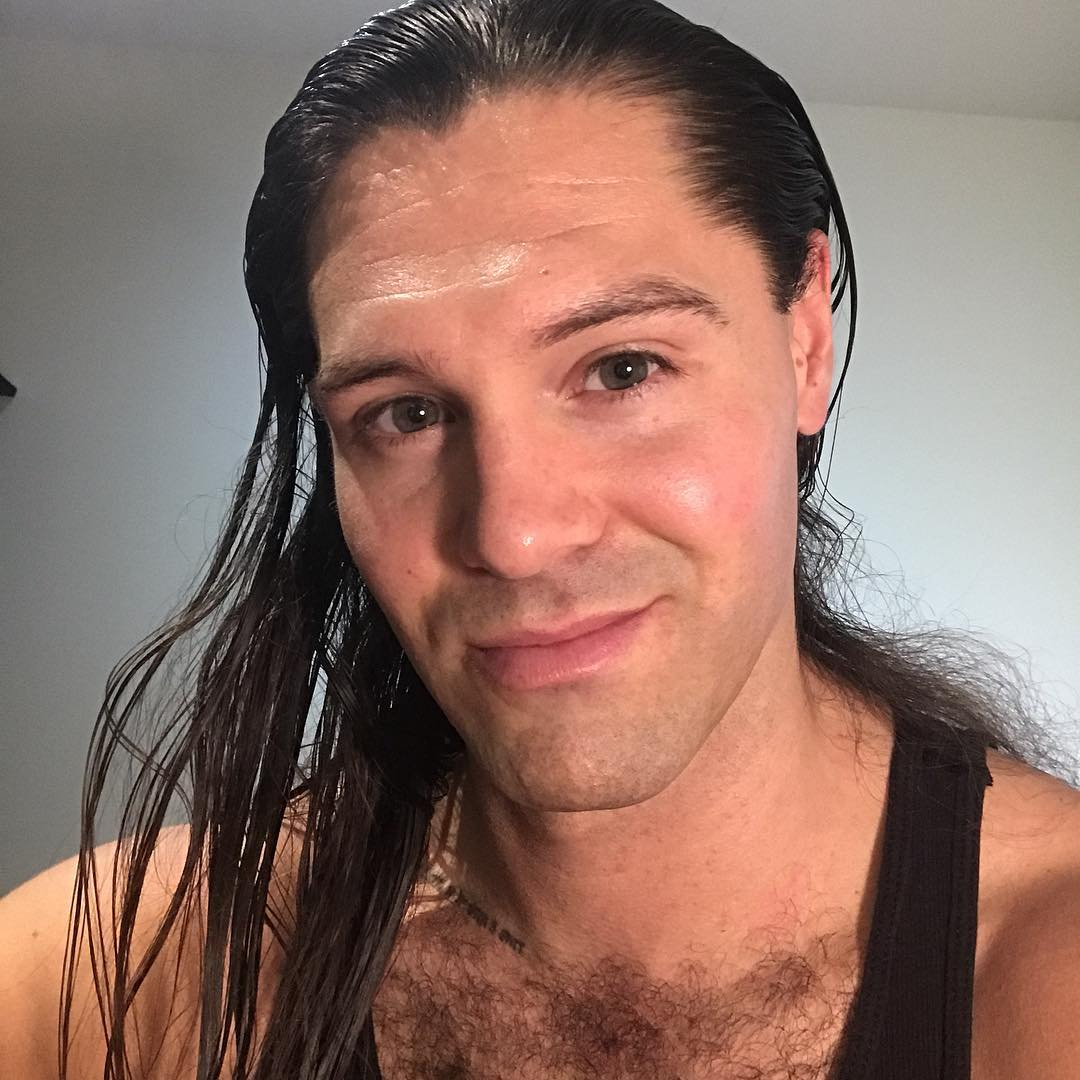 Alexander, who describes himself as a trainer and a writer, titled the ridiculous list How To Be A Beautiful Woman.

He advises women to be thin, be able to cook, have long hair and wear make-up, be “feminine and graceful”, be fashionable and also wear “pink and feminine colours”.

They should also shave – which “should go without saying” – and lastly they should “love men” and “listen to men”.

He finishes the list, which he shared with his 58k followers, by saying “stay classy ladies!” 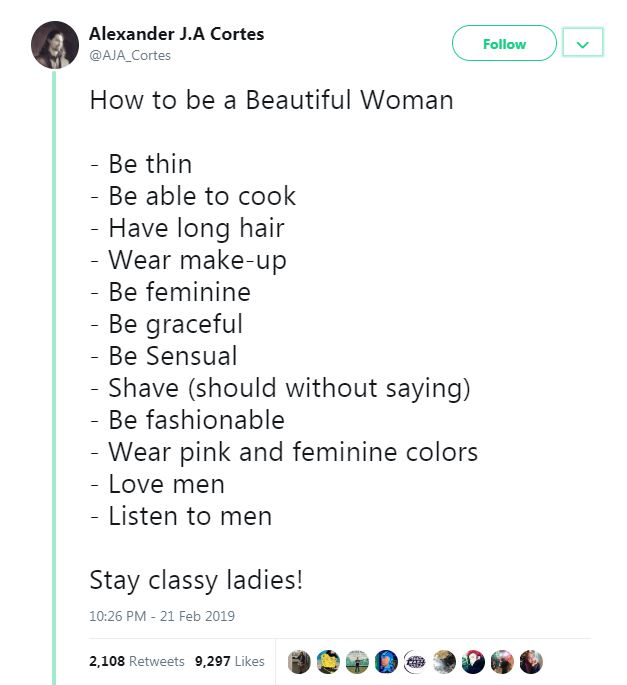 His points have since gone viral, racking up more than 9,000 likes.

Alexander, who is known for his divisive tweets, followed up his list with some more advice.

The 29-year-old said: “Remember, only a man can tell a woman how to act.

“If you show them this list and they become angry, that lets you know that they are harpies that you never want to breed with and that they would be terrible mothers.” 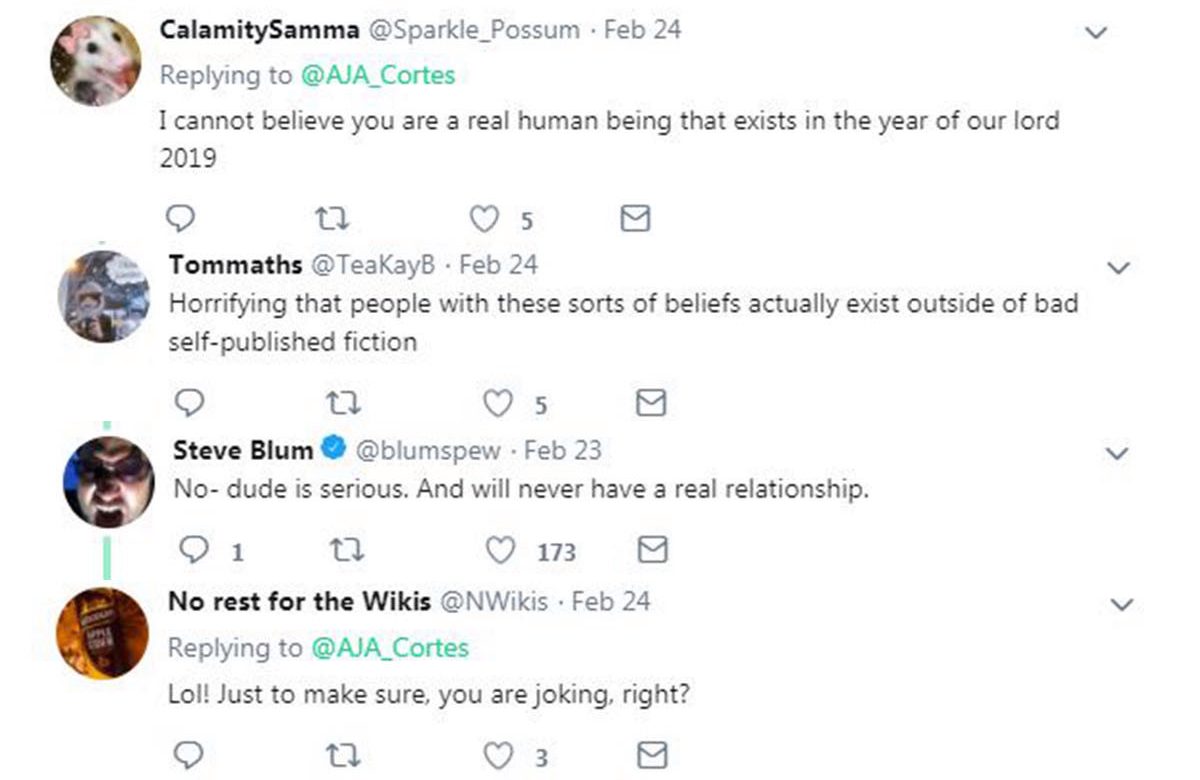 Alexander’s views have unsurprisingly ignited a storm online, with people claiming he will be “single forever”.

One person commented: “How to be a beautiful man: Don’t be Alexander J.A. Cortes.”

Another said: “Aka How to be a Single Guy Forever.”

A third added: “Horrifying that people with these sorts of beliefs actually exist outside of bad self-published fiction.”

At least one person didn't think the list was all bad – writing: “This man made me laugh thank you for being such a sexist frog. I enjoyed your writings.” 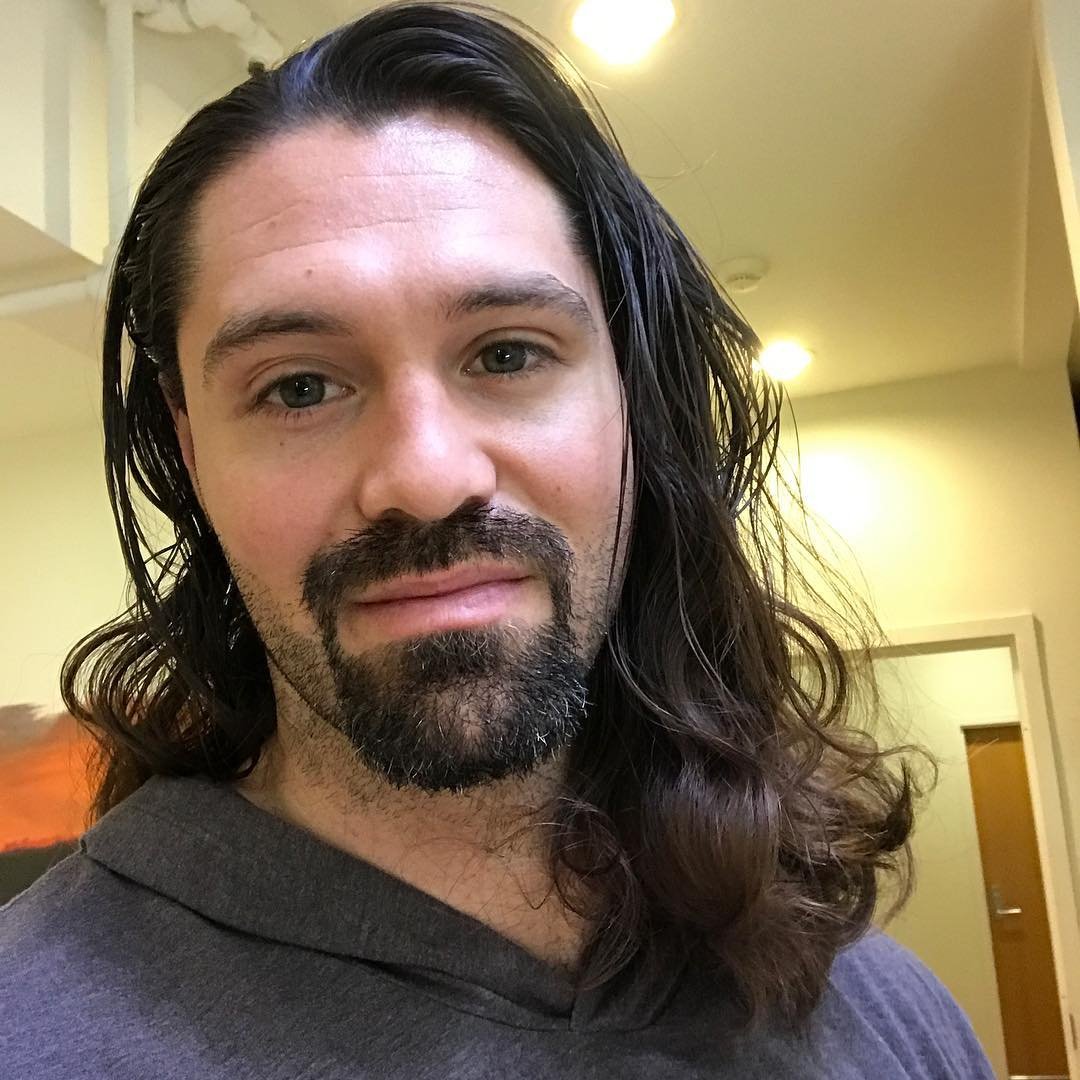 And if any men needed some extra help, he also shared a list entitled ‘top 10 red flags in women’.

These include “doesn’t care about looking pretty”, not being able to cook, being a feminist, being “overly fat” and not liking children.

Speaking of divisive theories…one woman has claimed that she doesn’t hug her boyfriend because it breeds comfort which ‘isn’t sexy’.