It becomes significantly harder if you happen to be dating a narcissist. 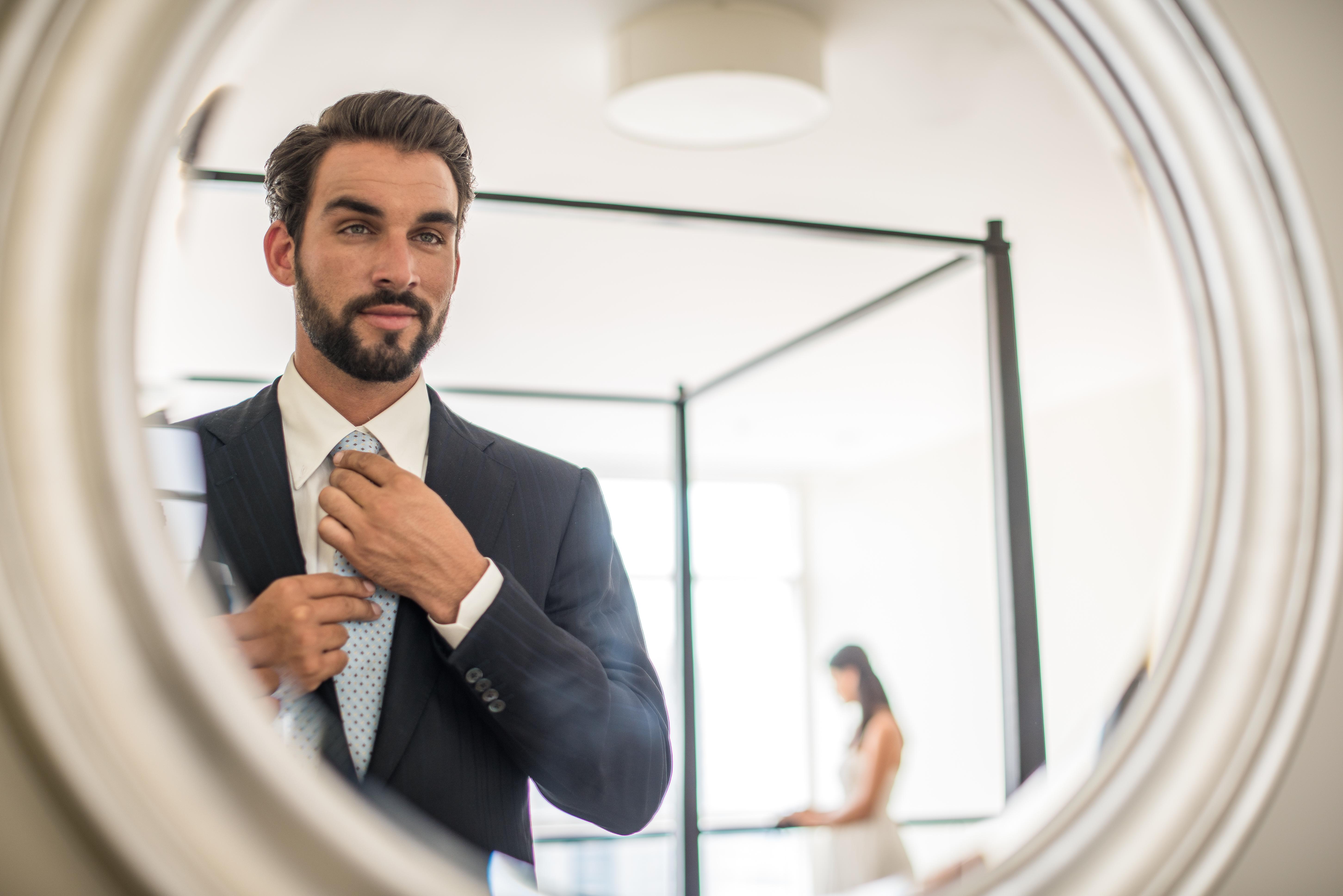 And that tends to be because at the start of relationships, both sides are on their best behaviour – so it's hard to spot any toxic behaviour early on.

But there are a few subtle signs that you may spot early on, such as the fact that they talk about themselves a lot.

What is a narcissist?

The Diagnostic and Statistical Manual of Mental Disorders describes narcissistic personality disorder as “a pervasive pattern of grandiosity, need for admiration, and lack of empathy that begins by early adulthood and is present in a variety of contexts”. 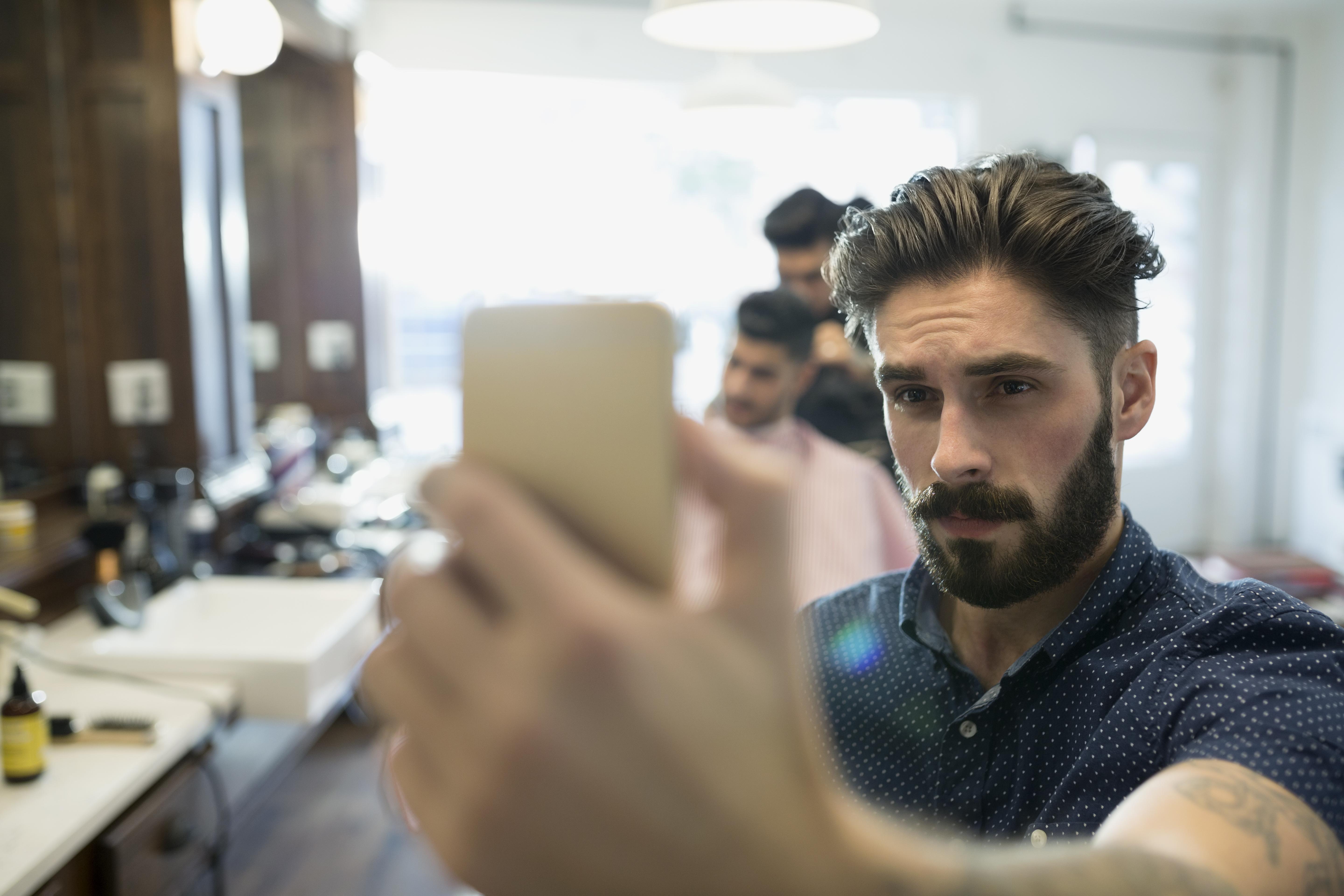 Psychologist Stephen Johnson defines the narcissist as someone who has “buried his true self-expression in response to early injuries and replaced it with a highly developed, compensatory false self".

In other words, someone who is self-absorbed, highly conceited, and puts their perceived self above others.

Obviously, talking about yourself is part and parcel of getting to know someone, but narcissists will try to make everything revolve around them.

And that's because, according to the 1960s psychologist Stephen Karpman, narcissists try to create a "drama triangle" which enable them to indulge both their dislike of other humans while also revelling in the limelight.

Key traits of a narcissist

Of course, no one in their right mind would actively want to date someone knowing that they're a narcissist but it's not as if they walk around with badges on.

Who tends to be affected by it?

Men and younger people seem to be most likely to suffer from narcissism.

While the exact causes of narcissistic personality disorder aren't fully understood yet, it has been suggested that childhood neglect and trauma may play a role. It's believed that less than 1 per cent of people have the actual disorder, but it's subjective. With the rise of social media, many believe that more and more of us are developing traits aligned with narcissism because we spend so much time thinking about ourselves.

What signs should we be looking out for?

Karpan suggested that people tend to play one of those roles during intense interactions, with the victim feeling oppressed, the rescuer who enables the victim and the persecutor who blames everyone else for the problem.

5 signs that you're dating a narcissist

Often signs are hard to spot because they're qualities most of us show at some point or other.

But there are a few red flags worth watching out for:

However, narcissists play all three roles.

If they're playing the victim and someone responds with empathy, they might switch to the role of persecutor.

So it might not necessarily be that they're evil or intentionally mean – it's a way of dealing with deep-seated inhibitions.

Not that that should mean you have to put up with their toxic behaviour.

What are you supposed to do if you do find yourself dating a narcissist?

There are treatments for the disorder, including psychotherapy but on a social basis, there isn't much you can do.

If you're not a qualified expert, you're probably best off getting out as quickly as possible to avoid any harm to your own self-esteem or mental health.