Sarah Giles, 45, began gaining weight after having two children, Levi 21 and Curtis 26, and ballooned up to 19 stone after scoffing on an entire packet of biscuits every day. 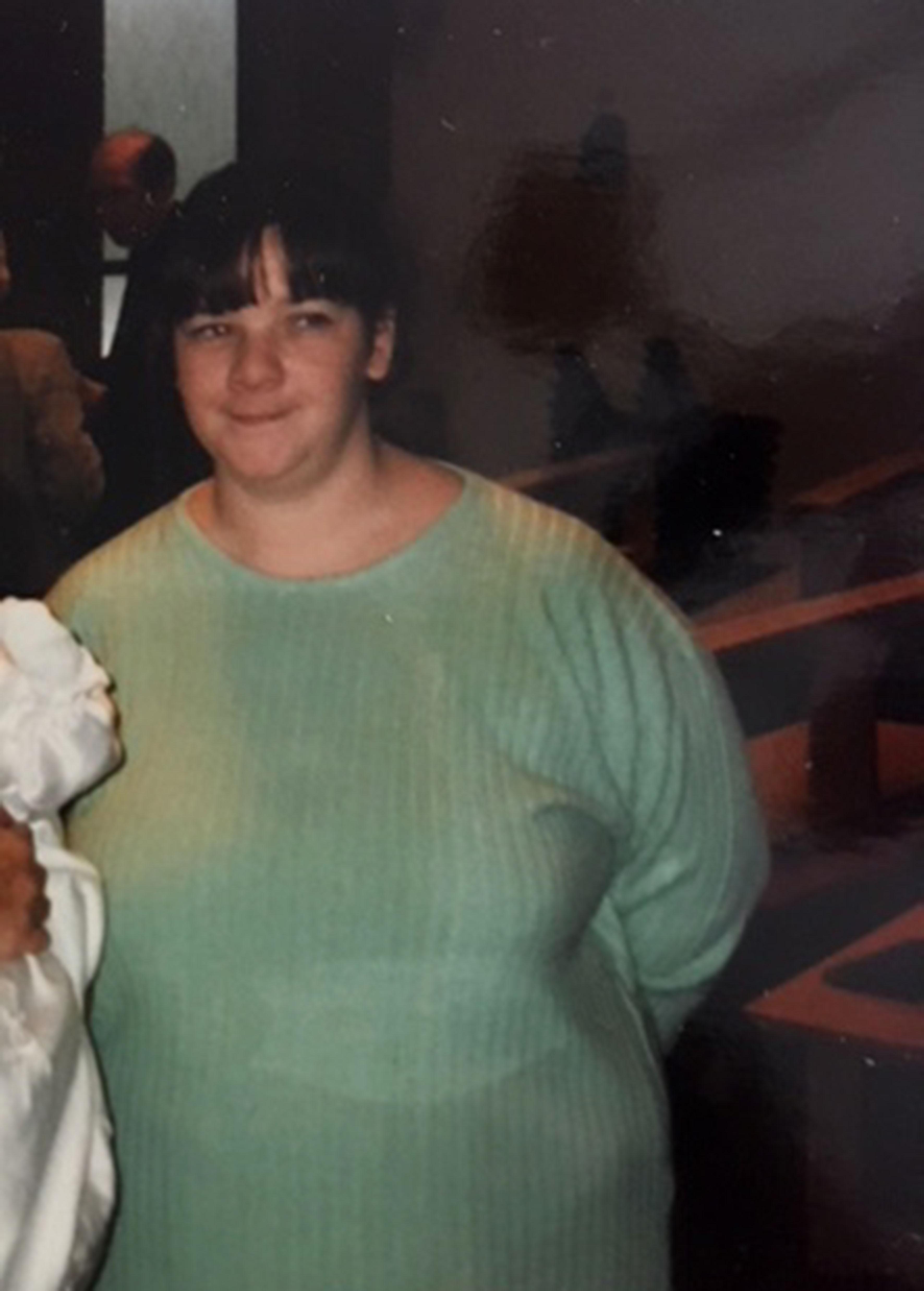 The mum-of-two became so big that she couldn’t fit into a roller coaster seat at Alton Towers in 2010.

However, when her son Levi began copying her eating habits and gaining weight too, she decided to make a change and started a healthy eating diet.

After trying a variety of diets including Slimming World, by 2014 the support worker had dropped the ‘equivalent to a whole person’ in weight and now wears an incredible size 10.

Sarah, from Warwick, said: “My weight became out of control. I was looking through photos when it struck me how big I really was." 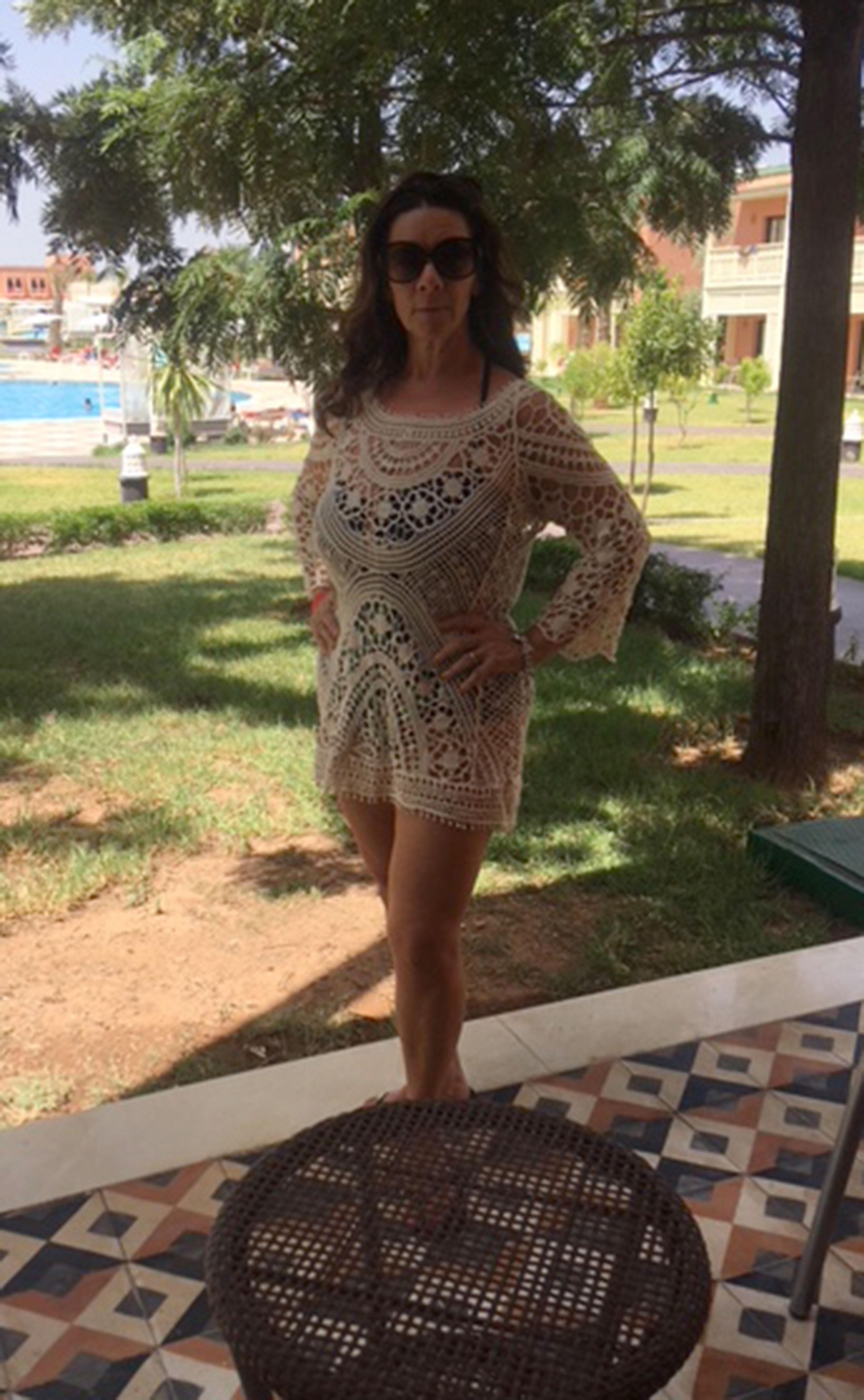 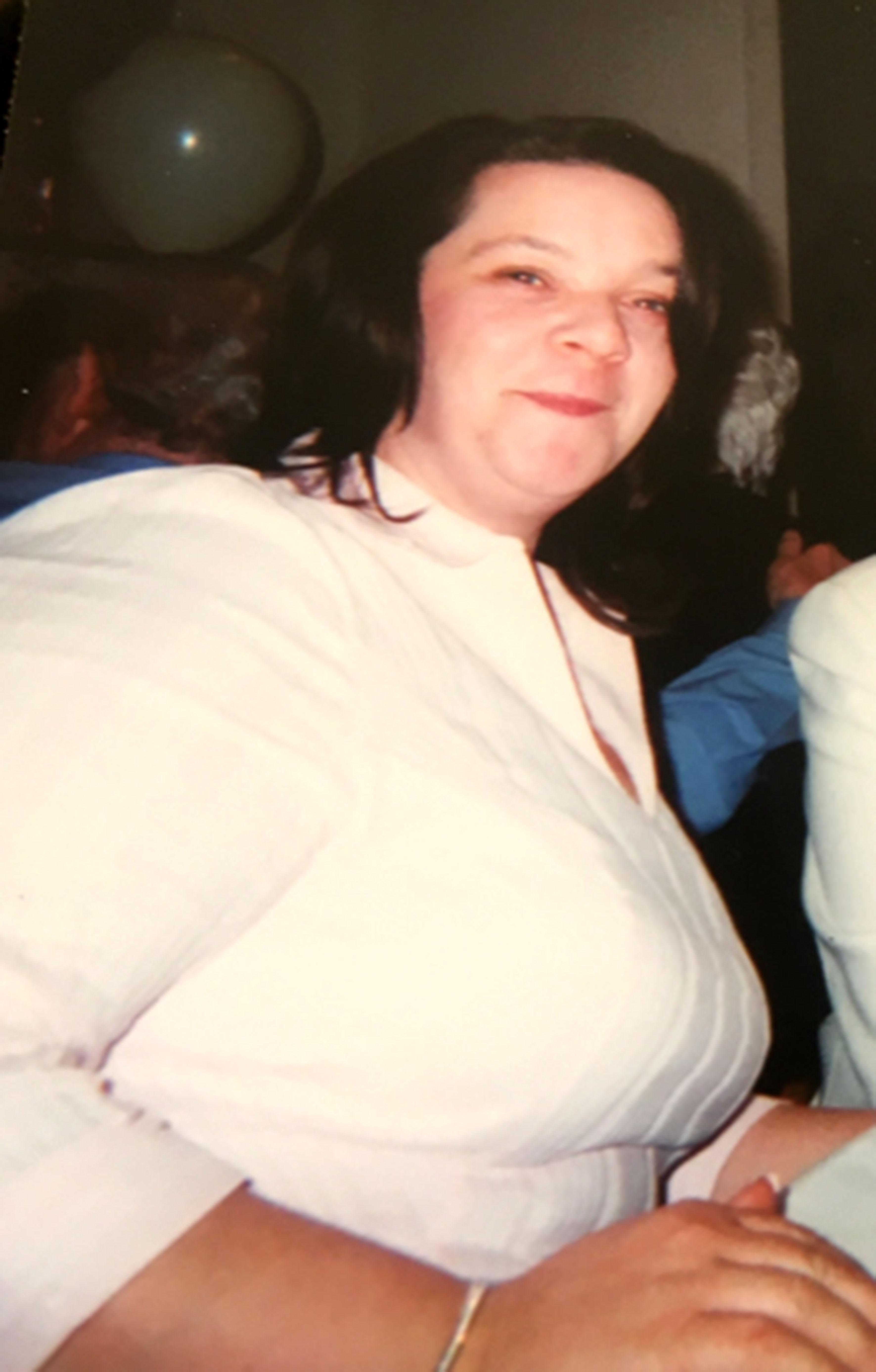 She continued: “I was at the point I didn’t want to go out socialising and would use any excuse not to. I worried about the embarrassment of hearing strangers comment on my size.

“When I couldn’t fit on the roller coaster seat, it was mortifying. The member of staff had to force the bar shut. I was totally wedged in and too embarrassed to admit it actually was hurting me.

“I couldn't wait for it to finish so I could get off. I really wanted to go home but I carried on with the day for the sake of the children but I didn't go on anymore rides.

“My unhealthy habits and meals were affecting my family. Levi was getting bigger by the day and gaining weight at an incredible rate. I finally decided to do something about it.”

In 2010, Sarah lost three stone after limiting herself to eating only 1,000 calories a day and then began the 5-2 diet – when you fast for two days – and lost another three stone 5lbs. 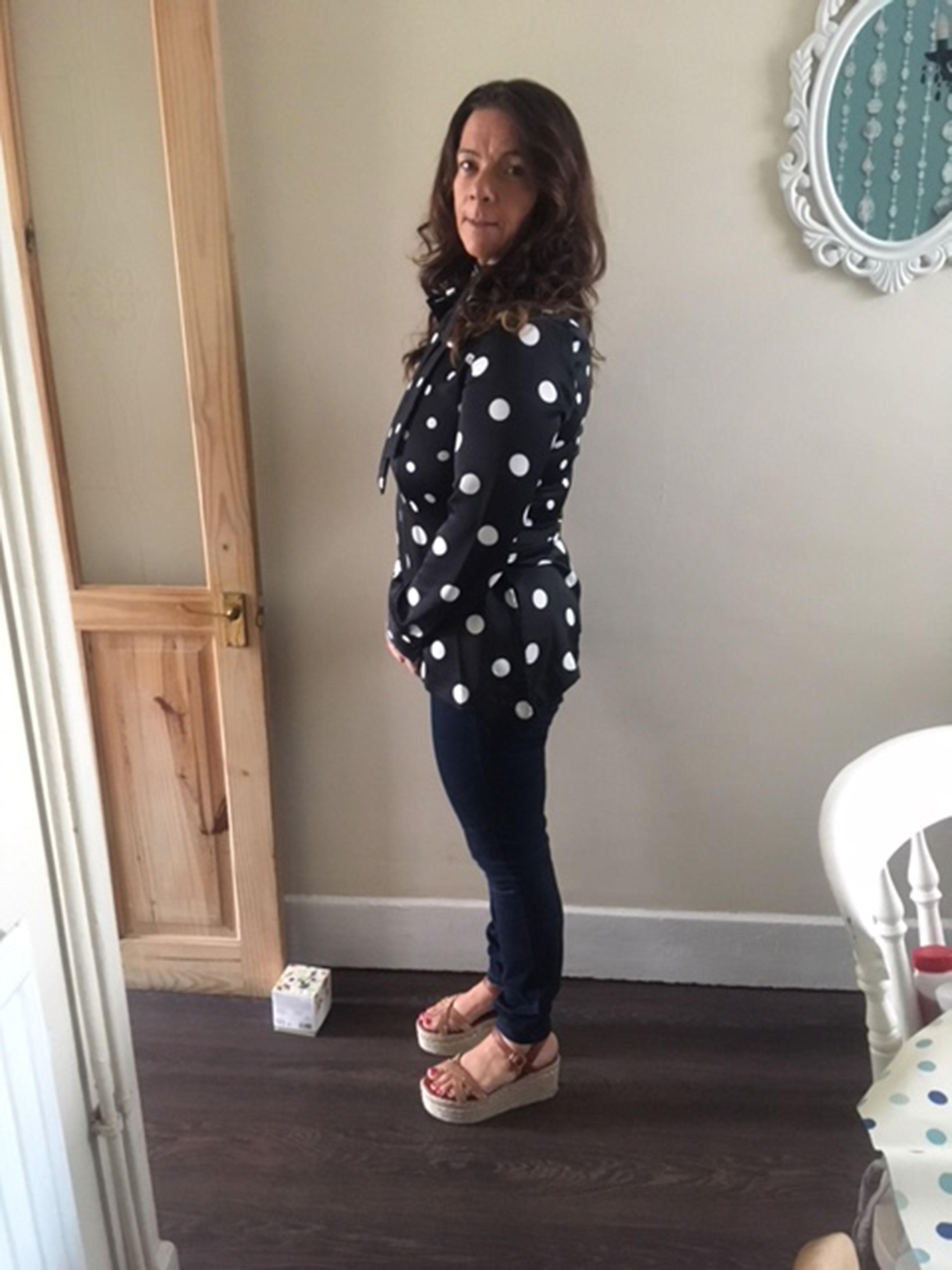 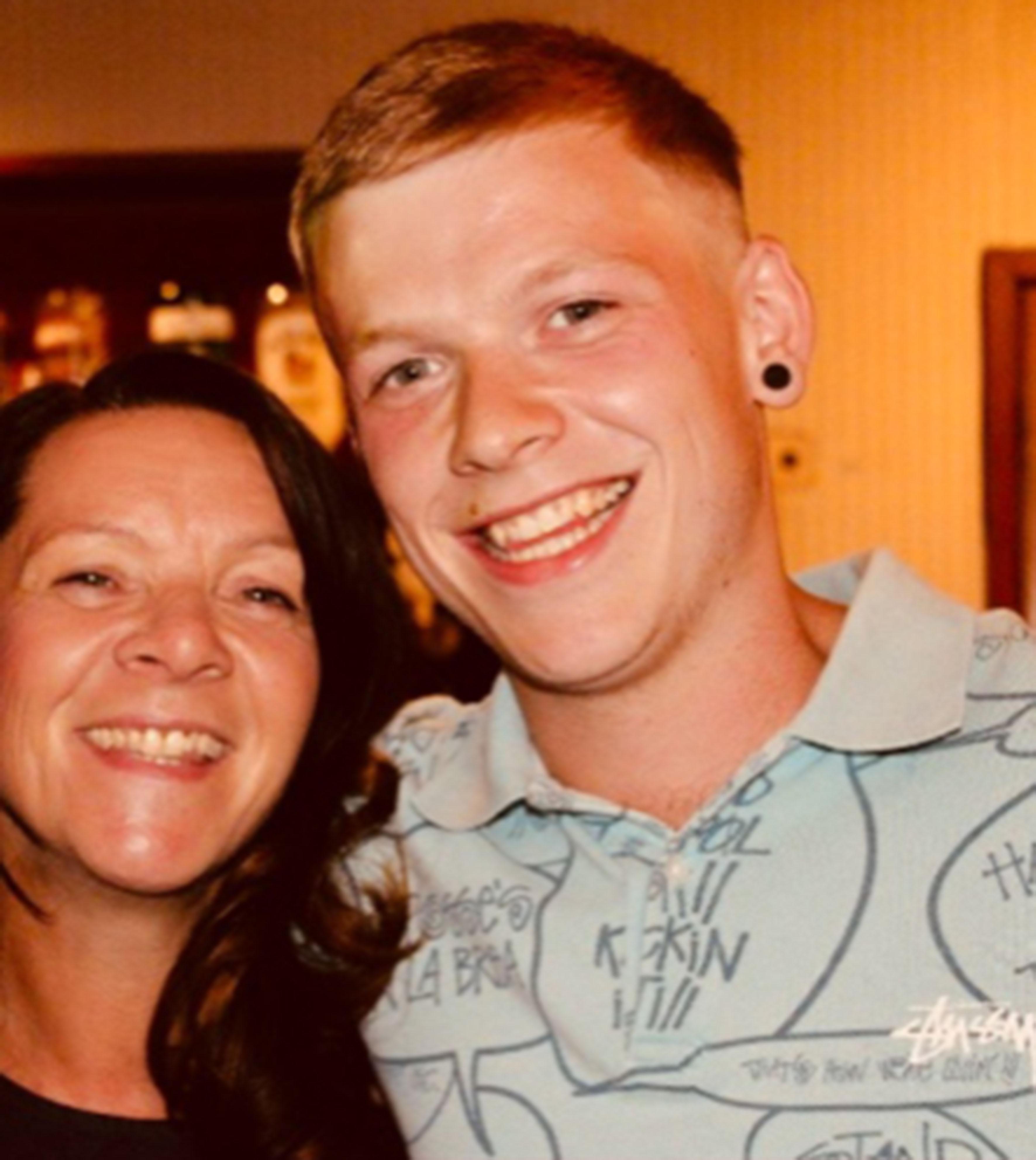 Sarah had dropped a whopping nine stone by 2012 but gained a stone back two years later so she decided to join Slimming World and by March 2015, she had lost another stone and 5lbs.

The mum-of-two also took up exercise and began walking until she worked up to being able to jog and now maintains her weight of 9st 5lbs.

When she changed her eating habits, Sarah altered Levi’s diet and signed him up to a local boxing club, causing him to also lose weight.

Sarah: “I never imagined I could do it. It was like having to lose the equivalent of a whole person in weight. It was such a mammoth task.

I was at the point I didn’t want to go out socialising and would use any excuse not to. I worried about the embarrassment of hearing strangers comment on my size.

“Now I’m the life and soul of the party. It feels like I’ve won the lottery I no longer need an extension on the plane and I’m the first to get on the rides.

“I sometimes catch a glimpse of myself now in a mirror and have to go back for a cheeky second look.
“I have slip ups like everyone does but I manage to stay within range. I feel like I'm walking on clouds and nothing is going to get in my way or make me feel how I used too.

“I love chasing around after my goddaughter without getting out of breath.

“I get so many positive comments about my weight loss. We were at a friend’s wedding and my partner was asked who his new girlfriend was and what had happened to Sarah.”

A gym manager shed 14 stone – after a man told her ‘you’d be pretty if you weren’t so fat’.

An obese dad who tipped the scales at 29st sheds half his body weight with these simple lifestyle tweaks.