THE deadly Group B Strep infection kills one baby a week and leaves another with a life-changing disability.

However, shocking statistics have now revealed that one in four first-time mums have no idea about this life-threatening infection. 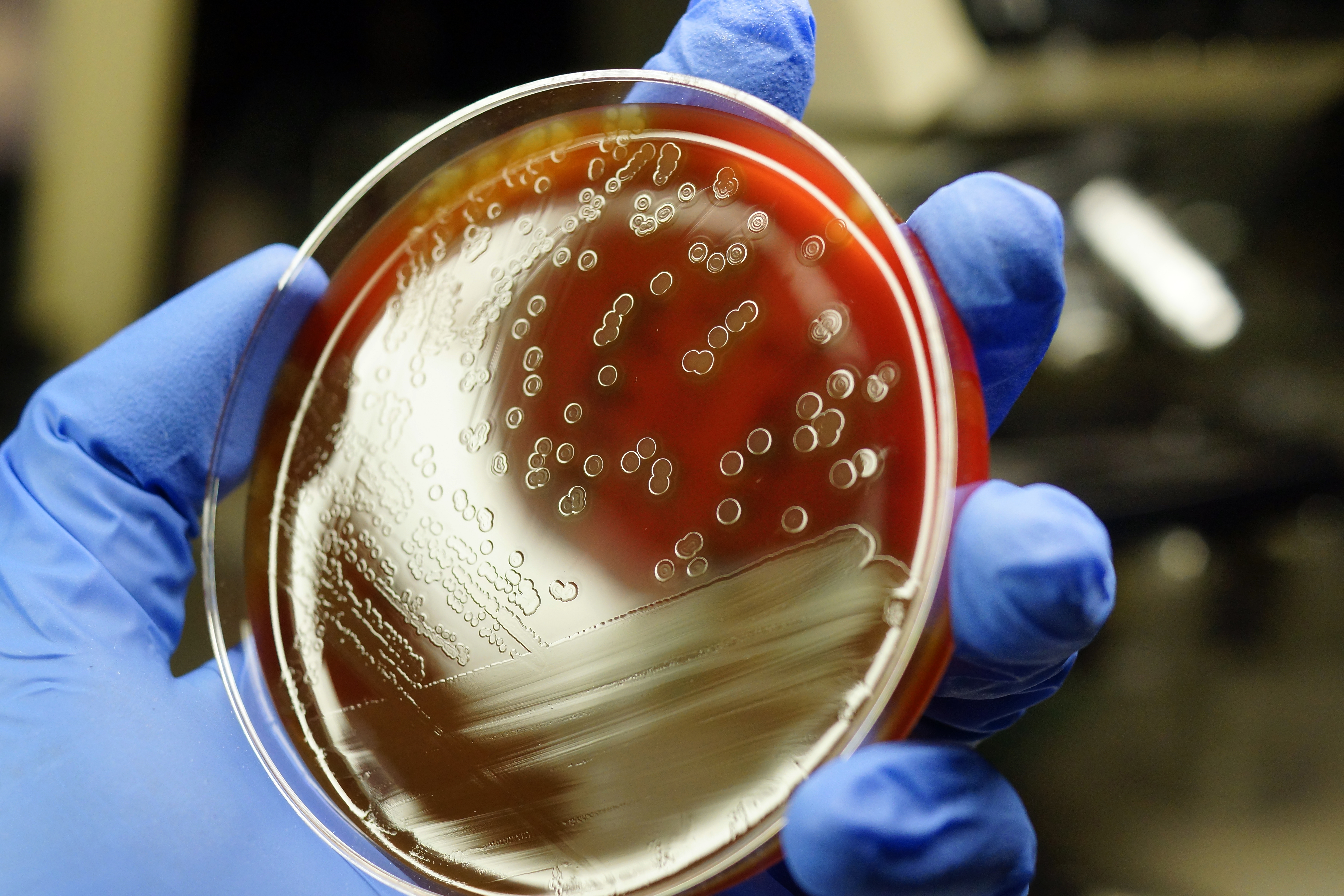 And, following this revelation, experts are urging the government to run public awareness campaigns to ensure more babies lives are not lost.

Group B Streptococcus bacteria, also known as GBS or Strep B, is present in approximately one in five pregnant women.

It typically lives in the rectum or vagina, and it is usually harmless and undetectable to the carrier.

However, it may be passed unknowingly from a mother to her baby around birth.

It can cause sepsis, meningitis and pneumonia in the baby and, if left untreated, can kill a newborn baby within hours.

Despite the dangers, a survey of over 5,200 new and expectant UK parents revealed 24 per cent of mums-to-be were unaware of Group B Strep.

Jane Plumb MBE, founder and Chief Executive of Group B Strep Support said: “Group B Strep cases are rising in the UK, meaning that more newborns than ever are at danger of dying or being left with a long-term disability.

"This survey has revealed the massive gulf in awareness of Group B Strep which needs to be addressed."

According to national guidelines, all mothers-to-be should receive an information leaflet on Group B Strep, written by the Royal College of Obstetricians and Gynaecologists (RCOG) and the charity, Group B Strep Support.

However, many mothers-to-be are not informed about Group B Strep.

Most Group B Strep infections in newborn babies can be prevented by testing the mother late in pregnancy and providing intravenous antibiotics during labour to those who test positive.

This reduces the risk of a baby developing a Group B Strep infection by up to 90 per cent.

The test would cost the NHS just £11 and costs from £35 privately.

Pregnant women can take a simple, safe swab test between 35 and 37 weeks.

The UK does not routinely test pregnant women for Group B Strep, unlike the United States, Canada, Germany, France, Spain and many other developed countries where all mothers-to-be are tested.

Group B Strep Support are now urging the government to make changes.

Ms Plumb added: "We’re calling on the governments of England, Wales, Scotland and Northern Ireland to run public awareness campaigns about this devastating bacteria that can wreak havoc and destruction on the most vulnerable in our society.

Symptoms of Group B Strep in babies

The symptoms in newborn babies usually develop really early on, in around the first 24 hours after birth.

Symptoms in babies include:

"Until all pregnant women are offered testing for Group B Strep, we need to make sure that they can make informed choices about whether to get tested privately or not."

Becca Jones, from Bristol, is also desperately calling for more awareness of Group B Strep – after her son contracted the infection during birth in April 2019.

He developed deadly sepsis and meningitis and spent over a week in a high dependency ward.

She said: "I had no idea that I was a carrier for Group B Strep and because it wasn’t picked up before Grayson’s birth, I was not given any antibiotics which meant that Grayson went downhill very quickly."

Grayson is still under close observation and attends regular appointments to review his medication and health.

Becca added: "Grayson has a long road ahead in his recovery and I’m still in disbelief about what we went through and how it could have been so easily prevented.

"I don’t want any other family going through what we did.

"We need to be telling pregnant women about Group B Strep as a matter of urgency."