A prosecutor in Massachusetts says the actor will be arraigned next month following allegations he sexually assaulted the 18-year-old son of TV anchor Heather Unruh at a restaurant in Nantucket.

Spacey has faced multiple allegations of sexual assault in the US and UK spanning a period of more than 20 years.

Shortly after the news emerged that he would face new charges, Spacey posted a video on Youtube and Twitter, in which he appears to deliver a soliloquy while in character as House of Cards’ Frank Underwood. 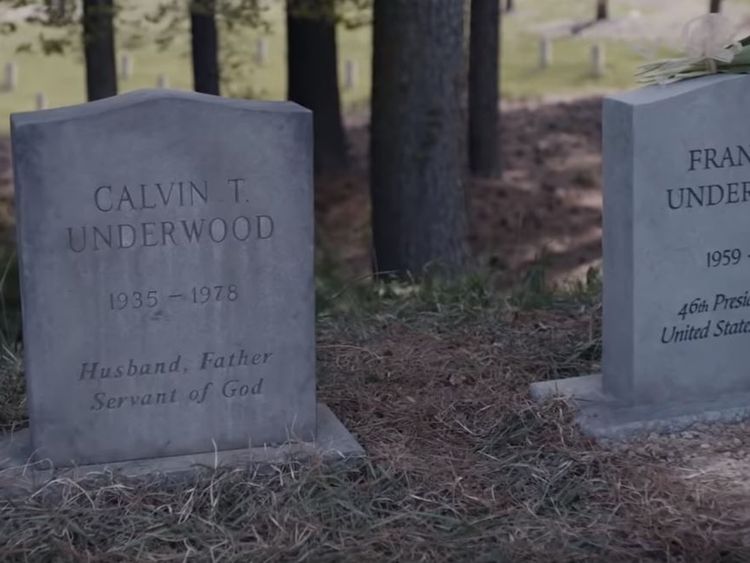 In the short film, titled Let Me Be Frank, the actor dons a Christmas apron and tells the audience “I told you my deepest darkest secrets”, adding “you want me back.”

“We shared everything you and I,” he says. “You trusted me, even though you knew you shouldn’t.”

He continues: “Of course some believed everything and have just been waiting with bated breath to hear me confess it all, they’re just dying to have me declare that everything said is true and I got what I deserved.

“Wouldn’t that be easy if it was all so simple?”

He adds: “You wouldn’t believe the worst without evidence would you? You wouldn’t rush to judgements without facts would you? Did you? No, not you, you are smarter than that.

Near the end of the three-minute video, Spacey says that “despite even my own death” he feels “surprisingly good”, adding: “My confidence grows each day that soon enough you will know the full truth.”

Spacey played Frank Underwood in House of Cards for five seasons, before the character was killed off after allegations of misconduct were made against Spacey.

It is unclear what case the actor is referring to in the monologue, which marks his first public appearance since allegations were made against him in November.

Ms Unruh said that her then-18-year-old son had been at a bar with Spacey when the actor put his hands down his trousers and grabbed his genitals.

Mitchell Garabedian, a lawyer for Ms Unruh’s son, said the complainant had shown a “tremendous amount of courage” coming forward.

“Let the facts be presented, the relevant law applied and a just and fair verdict rendered,” he said.