I was 45 minutes early to meet Steve Singer at his Charlotte, N.C., apartment and, not wanting to disrupt any morning routines he might rely upon, I decided to stay in my car until the appointed time. Suddenly, in my rearview mirror, I noticed a man across the parking lot making graceful, swooping motions with what looked like a baton attached to bungee cords.

I wondered if that might be Mr. Singer, but the man seemed so focused, almost trance-like, that I didn’t want to interrupt him. Later, Mr. Singer, 60, showed me that the baton was a levitation wand, one of his many methods of staving off the most serious symptoms of his bipolar and borderline personality disorders. “It’s my dance partner,” he said, explaining that both wands and hula hoops (including one that lights up) allow him to defuse his anxiety without making a scene. When he uses them, he said, “the neighbors can’t complain that I’m crazy.” 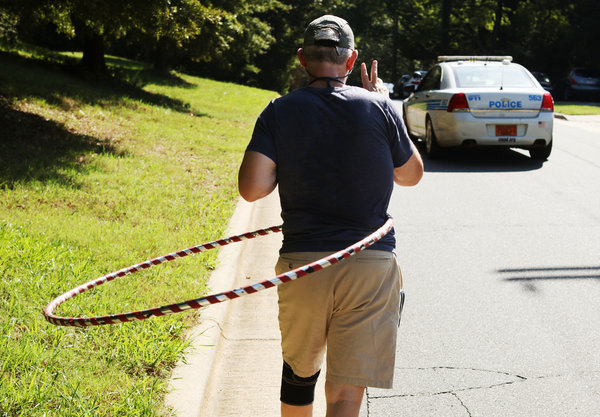 Weeks before traveling to Charlotte, I’d learned that Mr. Singer had recently filled out a psychiatric advance directive (or PAD), a document allowing people with serious mental illness to specify the treatment they want and don’t want before becoming too sick to speak for themselves. Mental illness is still so stigmatized in America that, although I’d learned about PADs a couple of years ago, it took months to find people willing to speak openly about their experiences, something I consider crucial for such a story because it allows readers to empathize.

Mr. Singer had already been candid on the phone with me, discussing his symptoms and his alarm at being placed on a hospital’s locked ward.

But spending time in person, I absorbed so much more about the creativity of his coping mechanisms and the severity of his suffering. He described suicide attempts, his long use of drugs like mushrooms and mescaline, and the bariatric surgery he had because he used to weigh 400 pounds and was “not eating solely for nutrition; it’s just another drug.”

He told me he sometimes enters a frightening fugue state that resembles dementia or feels such “abject loneliness,” hopelessness and fear that he’s convinced “it’s never going to get better.”

More than anything, what struck me about Mr. Singer and others with mental illness who shared their stories with me was how well they understand their conditions, how viscerally cognizant they are of every idiosyncratic symptom, and how profoundly aware they are of what does and doesn’t help them. 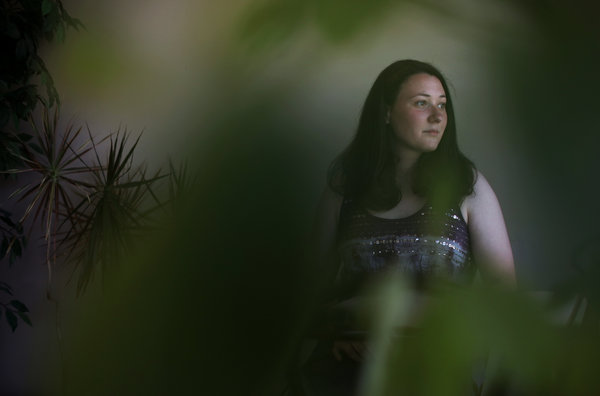 Ariel Wolf, 25, detailed her harrowing desperation as a teenager, cutting herself thousands of times “to satiate this noise in my head.” She explained with remarkable self-perception that she hadn’t felt suicidal, despite what outsiders and doctors might have assumed.

Rather, said Ms. Wolf, who has bipolar disorder with psychotic features and has been hospitalized more than 30 times, she was afraid of turning 18 “because 18 was this scary time when you have to be an adult, and I wasn’t.”

Harrison Pedigo, 26, who has schizophrenia, described his downward spiral three years ago: “I got paranoid and I was just refusing any treatment.” After four hospitalizations, during which he hallucinated that an African king was giving a speech in his room and that the military planned to shoot him into space “to fight against aliens,” Mr. Pedigo said he finally decided to accept treatment because he realized other patients considered him extremely ill.

“If they’re here for treatment and I’m what they think of as nuts, then I should probably take my meds,” he said.

All the patients with whom I spoke recognized the tiniest telltale signals of their illnesses unspooling.

When stable, Mr. Singer said, a female voice in his head says repeatedly, “Why bother? Why bother?” (He said he was even hearing the voice during our conversation in his living room.)

But when the voice goes silent, he feels a crisis is imminent. He also gets panicky racing thoughts, which he calls “it-keeps-coming-and-I-can’t-slow-it-down,” and embarks on spending sprees. (Once he bought a bunch of Ralph Lauren shirts and a Jos. A. Bank suit, a stark contrast to what he usually wears — one of his 111 Grateful Dead-inspired T-shirts.)

Ms. Wolf has trouble sleeping, becomes irritable and, “when I’m really not doing well, I can have 15 to 20 mood shifts within a day,” she said.

I left each conversation feeling humbled and appreciative that people experiencing such challenges had been so open with me. And it’s been heartening to hear that they feel the article depicts them accurately.

Ms. Wolf’s response was deeply moving: “I have been having a bit of a struggle lately to feel like I’m not falling behind where I should be,” she emailed me, adding that she had been unsure of what would come “out of the hours of conversation we had” about “such a raw traumatic part of my life.”

But reading the article, “I’m extremely grateful to have that specific part of my story highlighted,” she wrote. “I am feeling significantly more comfortable with where I am at now after reading about the dark place I came from.”

Mr. Singer texted me that he felt the story gave “a voice to the millions of us” who have felt “solitary” and “unheard for so many years.” And in a phone call, his wry sense of humor came through, too. “I never made it into Rolling Stone,” he said, “but I made it into The New York Times.” 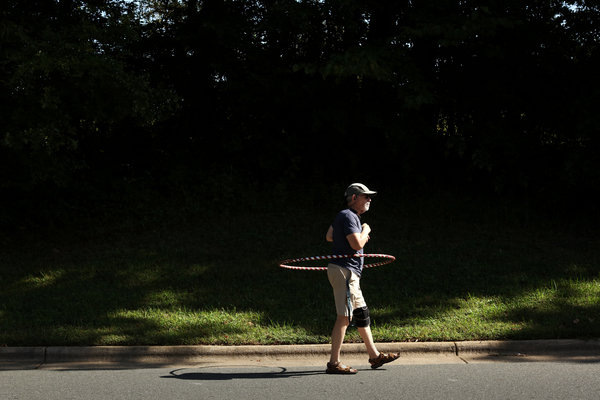 Pam Belluck is a health and science writer. She was one of seven Times staffers awarded the 2015 Pulitzer Prize for International Reporting for coverage of the Ebola epidemic. She is the author of “Island Practice,” about a colorful and contrarian doctor on Nantucket. @PamBelluck