At War is a newsletter about the experiences and costs of war with stories from Times reporters and outside voices.

Only a few people know exactly what happened the night of Oct. 22 on Shindand Air Base in western Afghanistan. Earlier that day, Wahidullah Khan, a 19-year-old Afghan commando, fired on a group of Czech soldiers who were in Afghanistan training Khan and his counterparts. Cpl. Tomas Prochazka was killed. Two of his comrades were wounded. It was one of the four insider attacks on Western forces this year, a grim benchmark for a war now known for repeated ally-on-ally killings.

The events from the rest of that day are murky. Hours after the shooting, Khan was arrested by Afghan security forces and handed over to coalition troops. American Green Berets were involved in the exchange, according to American officials, but the extent of their involvement remains unclear. When Khan was returned to Afghan forces around midnight, he was unconscious. He died soon after. Some Afghan and American officials believe Czech soldiers beat Khan close to death before returning him to proper custody.

[Get a weekly roundup of Times coverage of war delivered to your inbox. Sign up here.]

The motive for Khan’s attack was unclear. Officials believe either he was a Taliban insider or had been in an argument with his Czech trainers. Khan’s family wants to know what happened and why. “Nobody has told us who arrested him, who gave him to the foreigners,” Hayaturahman Khan, the soldier’s brother, told The Times last week.

The Army Criminal Investigation Division is gathering forensics, talking to those involved and reassembling a puzzle seen often in the more-than-17-year-old war, the aftermath of a confusing battlefield, mixed allegiances and longstanding suspicions. The American Green Beret team involved is also under investigation and has been sent home. This is both a rare move and another recurring byproduct of the long war: American troops embroiled in controversy. 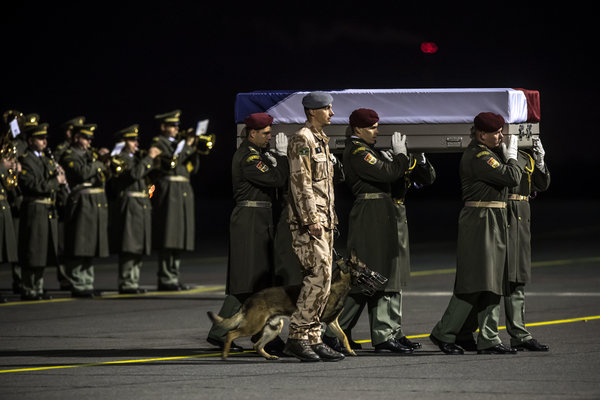 Late last month in a Nov. 29 memo, Lt. Gen. Francis Beaudette, head of Army Special Operations Command, told his troops to reflect on what was happening in their ranks. “Recent incidents in our formation have called our ethics and professionalism into question, and threaten to undermine the trust bestowed on us by the American people and our senior leadership,” he wrote, according to a report by Meghann Myers in Army Times. Myers also noted that this year’s National Defense Authorization Act calls for a broad review of Special Operations Command’s ethics and professionalism.

It’s not just the Army that is under scrutiny. Navy SEALs are accused, in separate incidents, of killing an American soldier in Mali in June, testing positive for cocaine and stabbing to death an Islamic State prisoner.

After 17 years of war, troop levels in countries such as Iraq and Afghanistan have fluctuated, but what hasn’t changed is the Pentagon’s reliance on Special Operations forces to deal with myriad missions. From village stability operations to direct action raids, the small, highly trained force has been immeasurably taxed for almost two decades. Only now are the Pentagon and lawmakers beginning to ask the tough questions. What’s left of a community that has been overused, often in the shadows?

Thomas Gibbons-Neff is a reporter in The New York Times Washington bureau and a former Marine infantryman.

The Latest Stories From At War 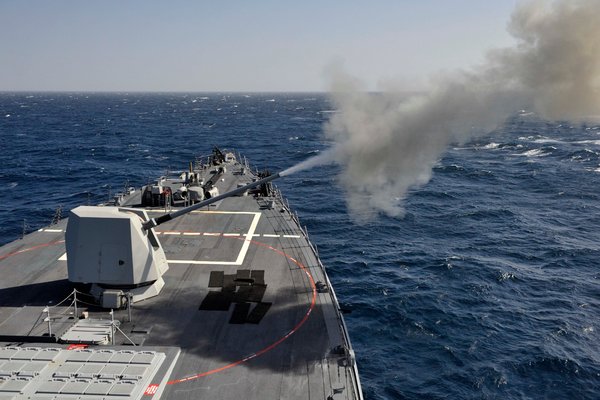 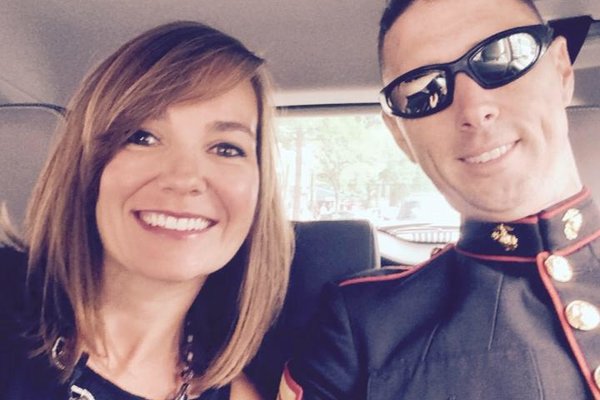 After War’s End, a Long Struggle to Patch Invisible Wounds: A government psychiatrist in Sri Lanka goes door to door in an area scarred by civil war, doing whatever he can to meet a staggering need for help.

A Reclusive Nation Cracks Open Its Doors: Eritrea’s 20-year war with neighboring Ethiopia is finally over. A journalist with roots in both nations visited to see if Eritrea can turn away from years of isolation.

Fourth Soldier Dies After Coordinated Bomb Blast in Afghanistan: The death of Sgt. Jason M. McClary makes the roadside bombing that killed him and three others the deadliest attack on American troops in Afghanistan since 2015.

The Pentagon Doesn’t Know Where Its Money Goes: The military finally submits to an audit, and the results are poor.

Yemen Peace Talks Begin With Agreement to Free 5,000 Prisoners: The deal between Houthi rebels and the Saudi-led coalition is the first of several confidence-building measures that will be required to end the conflict.

North Korea Is Expanding Missile Base With Eye Toward U.S., Experts Warn: A new study says that North Korea is expanding a base that would be one of the most likely sites for deploying intercontinental ballistic missiles capable of reaching the United States.

A Covert Coup for Cadets: Steal the Mascot: Officially forbidden but unofficially applauded, daring raids to abduct an Army mule, Navy goat or Air Force falcon before a big game are an enduring military tradition.

At Ease: An Old Army-Navy Score Has Been Settle: In 1964, an Army cadet made a wager with a Navy midshipman about the outcome of the annual game. But the bet was never paid off. Until now.

We’d love your feedback on this newsletter. Please email thoughts and suggestions to [email protected]. Or invite someone to subscribe through this link. Read more from At War here or follow us on Twitter.

Thomas Gibbons-Neff is a reporter in the Washington bureau and a former Marine infantryman. @tmgneff