Wendy Williams sparked the ire of many LGBTQ fans after going on a tear Thursday about men who wear skirts, heels and other gender-fluid styles.

Williams came under heavy criticism stemming from a “Hot Topics” discussion on her talk show about “Galentine’s Day,” an unofficial Valentine’s Day alternative introduced by the TV series “Parks and Recreation” and aimed at the celebration of female friendship.

“If you’re a man and you’re clapping, you’re not even a part of this,” Williams told the audience. “I don’t care if you’re gay. You don’t get a [menstrual period] every 28 days. You can do a lot that we do, but I get offended by the idea that we go through something you will never go through.”

The host, however, didn’t stop there.

“Stop wearing our skirts and our heels,” she continued. “Girls, what do we have for ourselves? You’ll never be the woman that we are, no matter how gay!”

“Oh, Wendy. Your homophobia is showing,” one person said. Added another: “I love you, I really do but if you’re telling us to stop wearing ‘y’all skirts and heels,’ then give us back our ‘Yasss’ and gay slang you use on your talk show everyday.”

Others were even more critical.

Several people pointed to the likes of “Queer Eye” star Jonathan Van Ness and “Pose” actor Billy Porter, both of whom have rocked high heels, skirts and other gender-fluid fashions on red carpets around the world to great acclaim.

And though Williams didn’t mention the transgender community by name, some argued her remarks could be interpreted as transphobic, too.

A “Wendy Williams Show” representative did not immediately respond to HuffPost’s request for comment.

Williams, of course, is no stranger to controversy. Earlier this year, she apologized to the cleft community after appearing to mock actor Joaquin Phoenix’s lip scar. 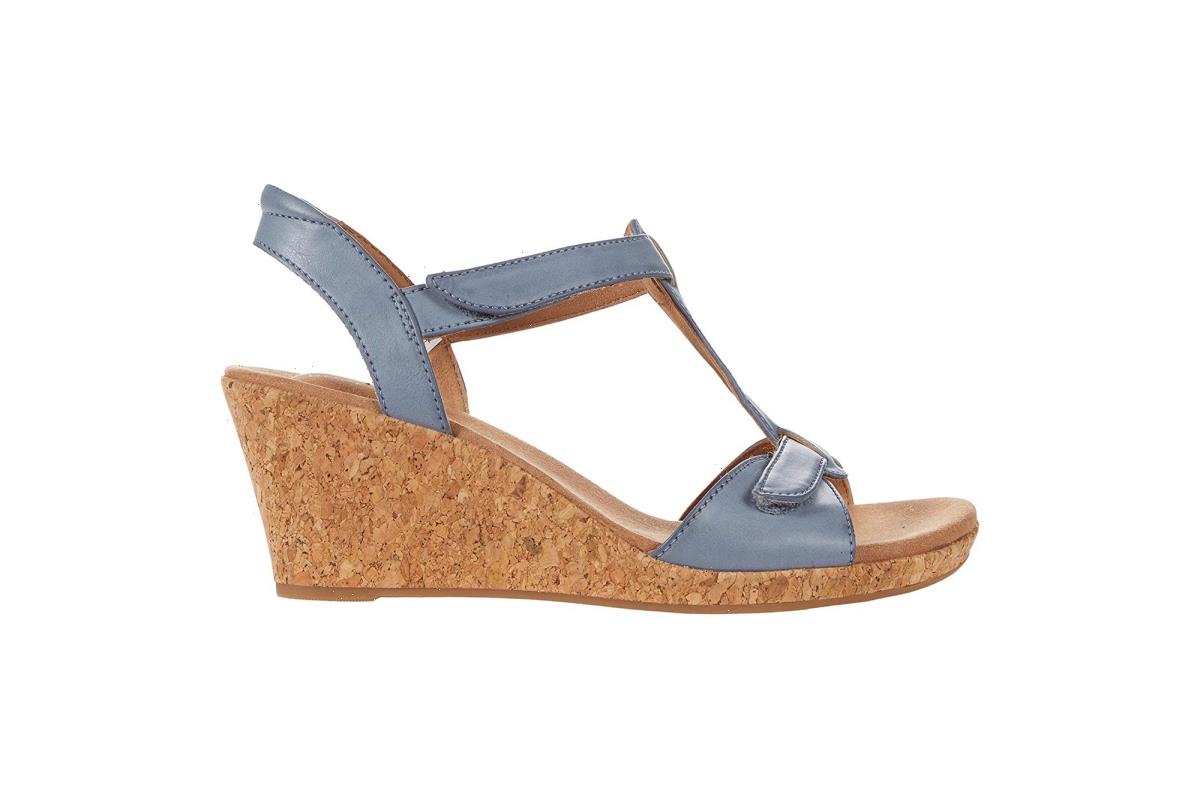 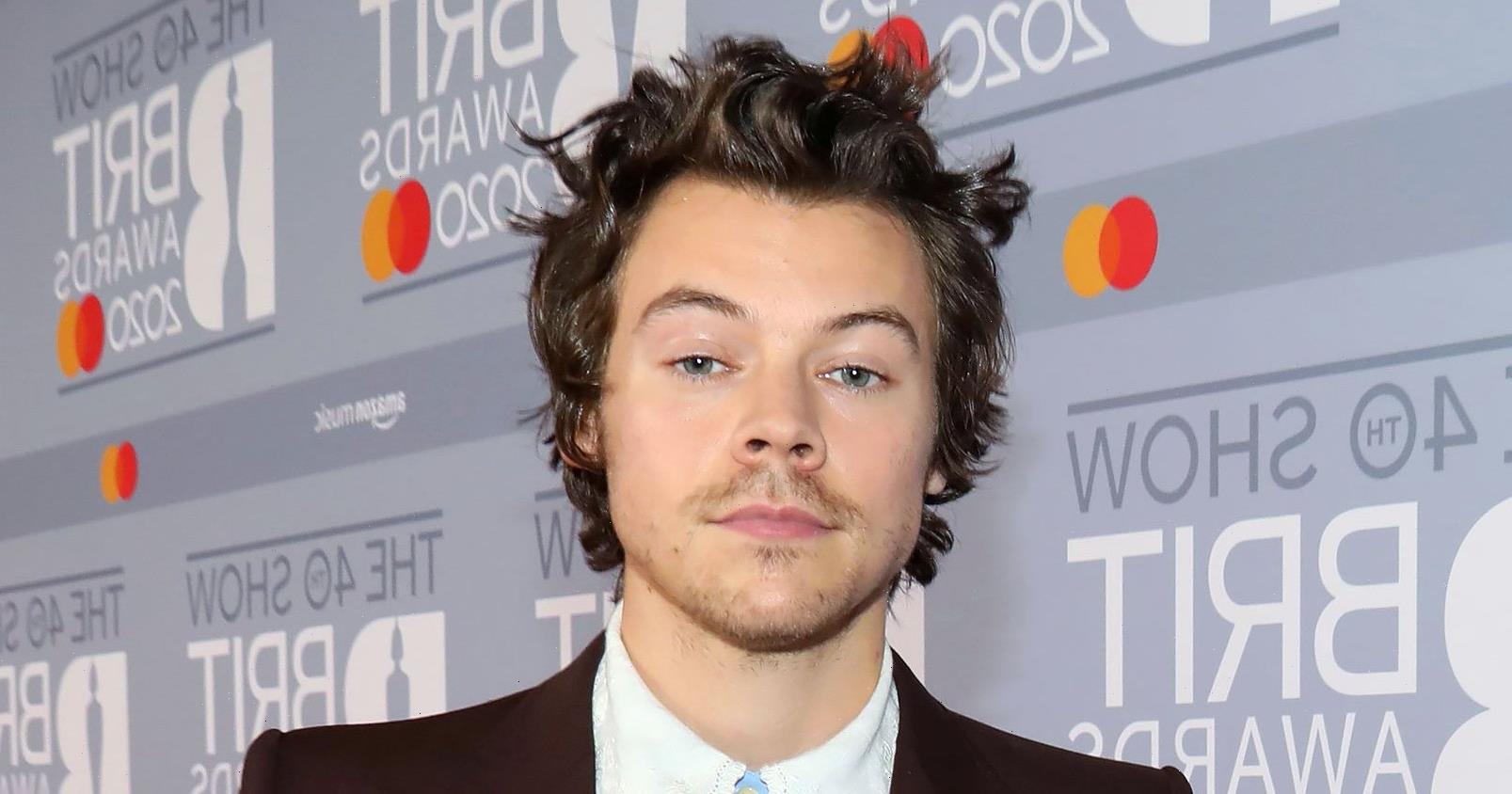 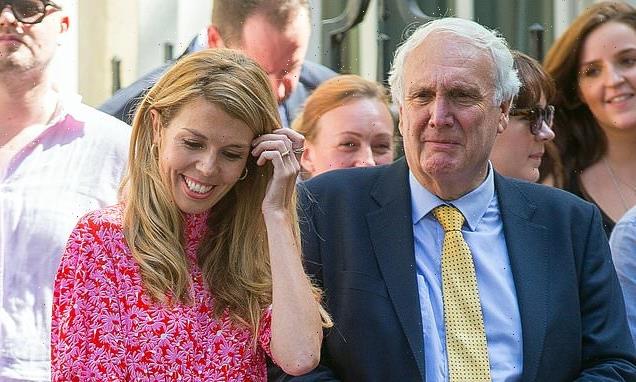 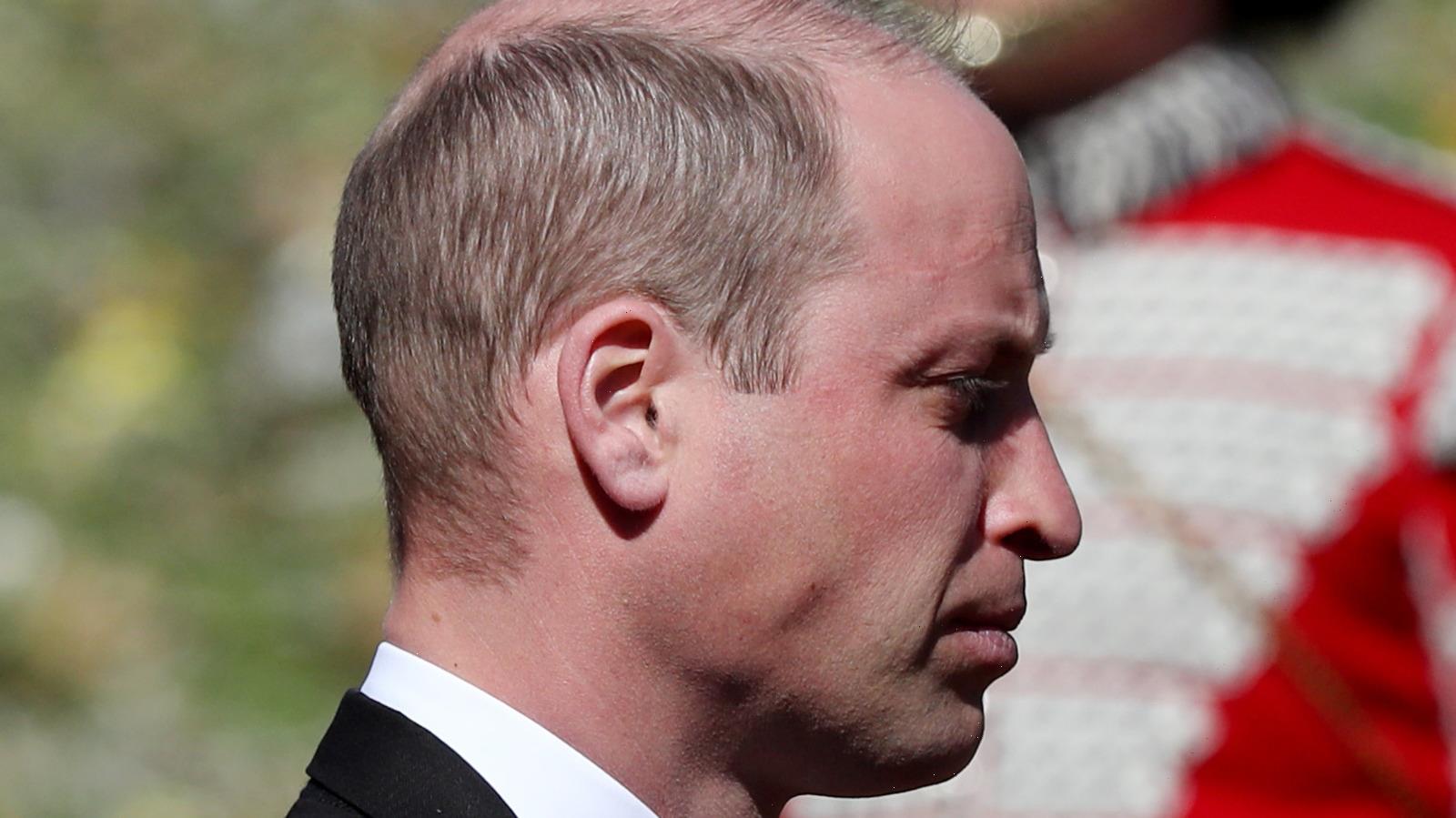