In a nearly two-minute preview, Vinny, 31, sits down with Angelina, 33, to discuss the events that transpired from the night before. They kick off their conversation with a review of Angelina’s fight with Zack, followed by the moment when the athlete grabs the reality star’s butt at the club later that night.

Angelina notes that “last night was crazy,” to which Vinny chimes in to detail what he witnessed. 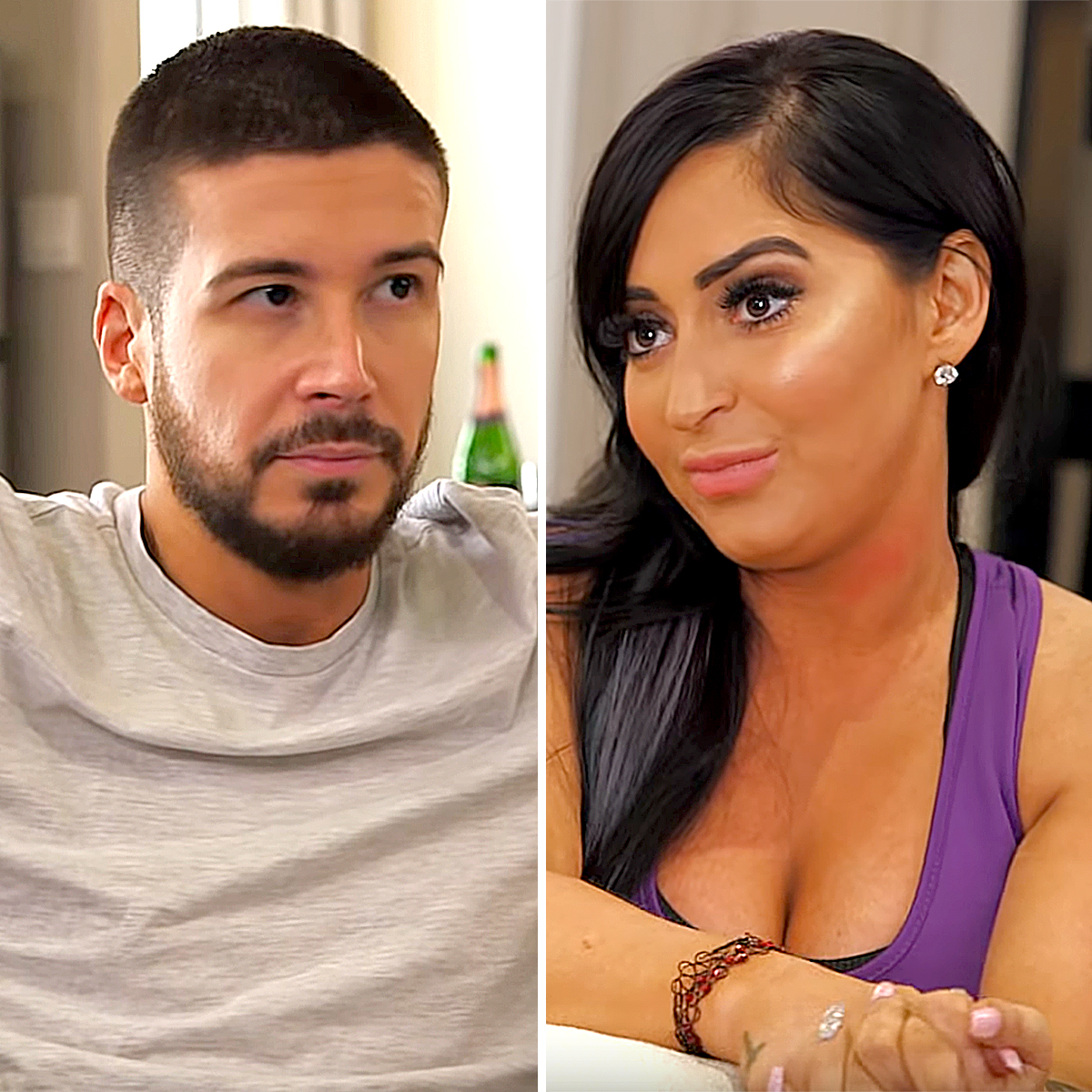 “The weirdest thing is I saw you guys dancing at Drai’s and he grabbed you,” he says. “What the f— was that?”

The Keto Guido Cookbook author points out that Jenni, 33, was close by as Angelina stood next to Zack, 24, when “he grabbed” Angelina. He “was touching your ass,” Vinny notes, adding that it was definitely “weird.”

“I don’t know, I can’t put my finger on the kid,” she responds. “In all honesty, I felt that he got too comfortable way too quick with me. It wasn’t normal.”

In a confessional interview, Vinny sides with Angelina despite admitting to not liking her. “I know that Jenni is looking through Zack-colored lenses right now, but if Jenni finds out about this whole thing, she’s gonna flip out,” he concludes.

After the shocking moment aired in last Thursday’s episode, Jenni slammed Zack and Angelina in a tell-all Instagram post. She stated how she was “pretty hurt” by the situation, adding that she felt “disrespected by someone I called a friend and by someone who stated they loved me.”

“For 5 months I was kept in the dark about this. For 5 months I was naive, probably laughed at and made into a story line that will forever haunt me,” she continued. “My heart hurts on so many levels. One thing I learned from tonight’s episode is know your value. Don’t ever lower your standards.” 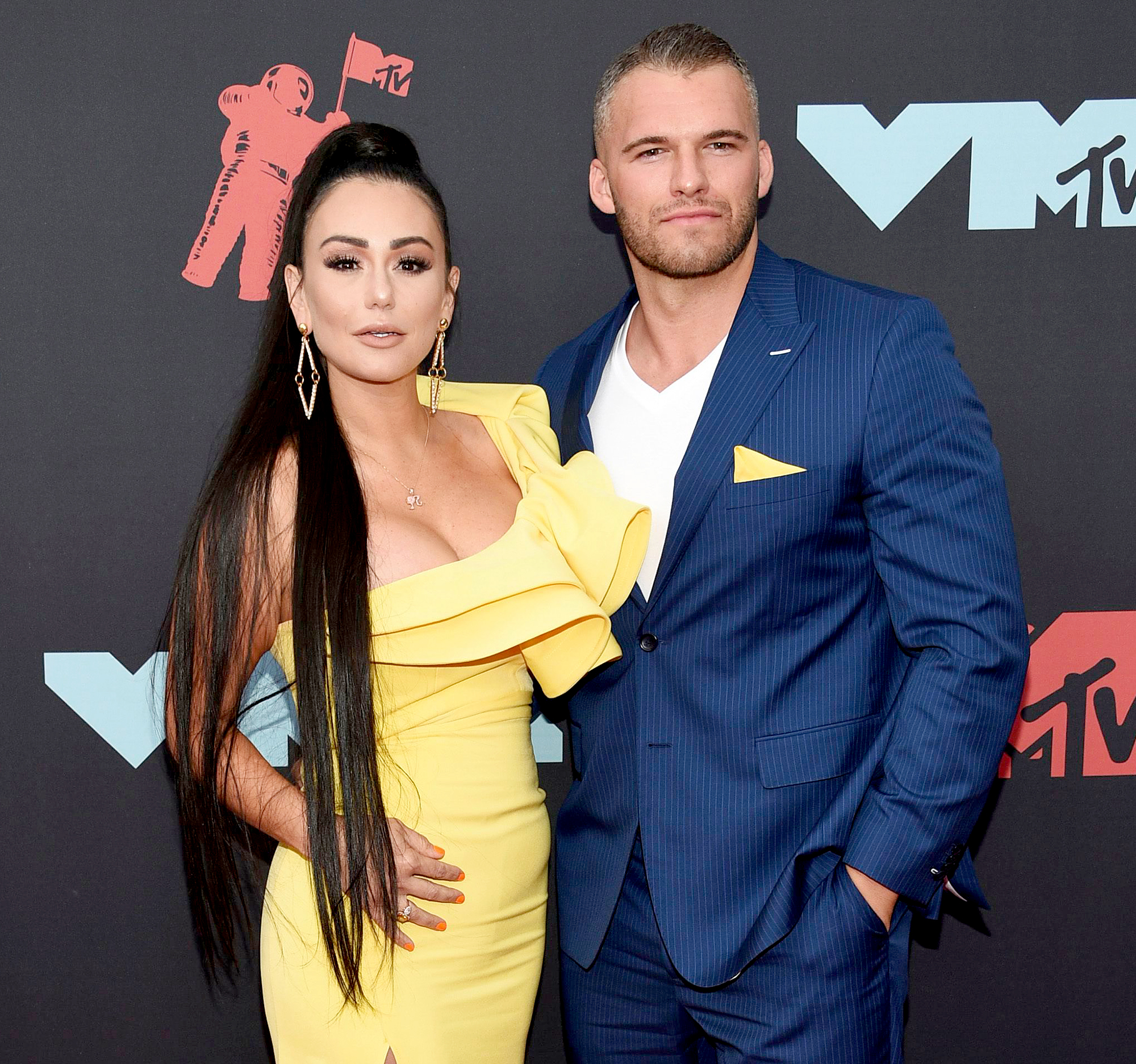 Jenni and Zack split after the explosive episode aired. Angelina, meanwhile, has been engaged to her fiancé, Chris Larangeira, since January 2018.