Chaka Khan kicked off the 2020 NBA All-Star Game on a very, very long note with a drawn-out rendition of the national anthem.

The performance at the top of the 69th annual exhibition game on Sunday, February 16, lasted more than two minutes, leaving viewers at home with plenty of opinions.

“What is it about the NBA all star game that makes these singers want to butcher the national anthem,” one Twitter user wrote. Another joked, “RIP the National Anthem (1776-2020).” 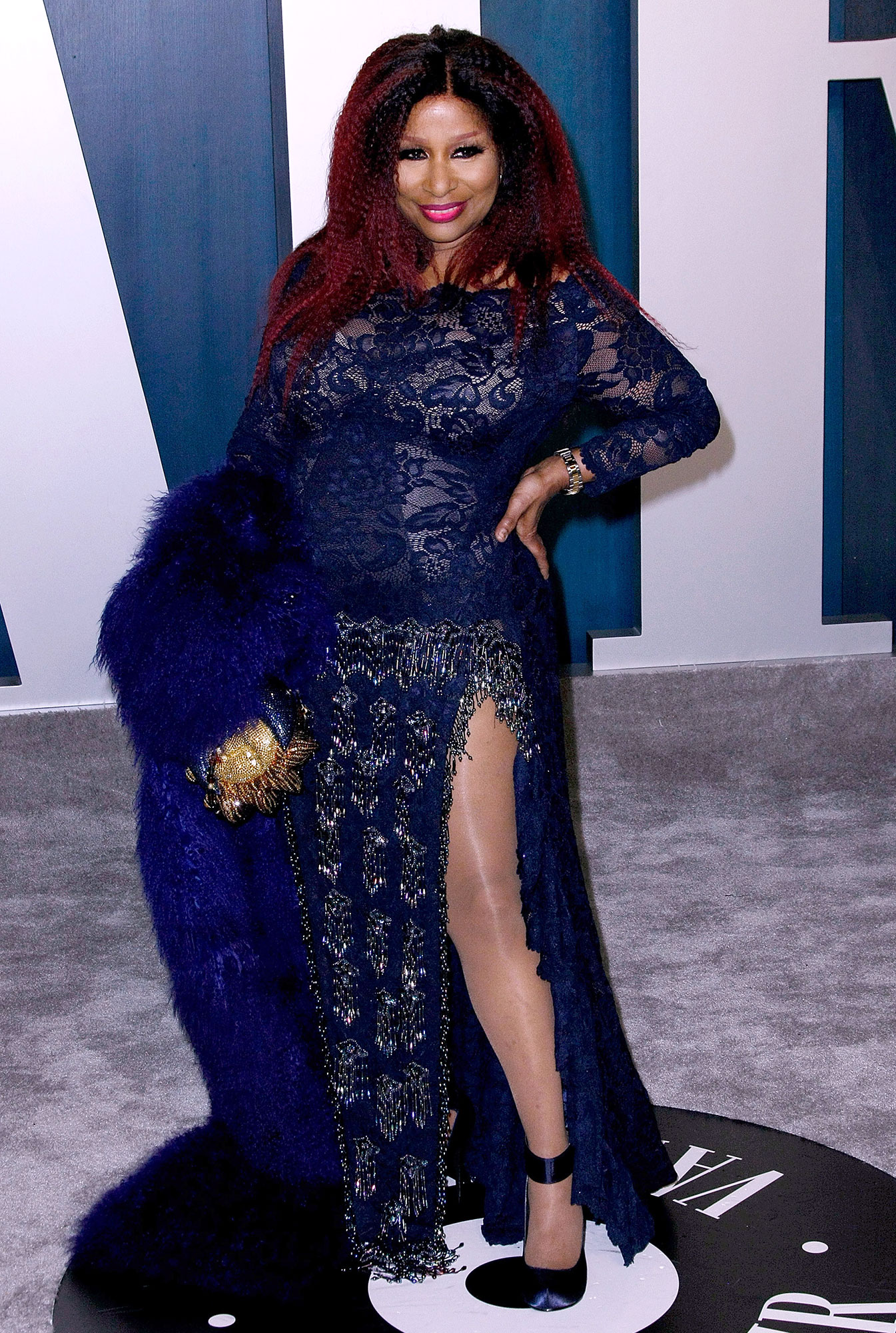 Many tweeters compared Khan’s “Star Spangled Banner” to the jazzy version that Fergie sang at the 2018 NBA All-Star Game. While a source told Us Weekly at the time that the “Fergalicious” singer, 44, “wanted to stand out” and “loves adding a little sexiness and being different with her riffs,” she later felt compelled to address the backlash that she received.

“I’ve always been honored and proud to perform the national anthem and last night I wanted to try something special for the NBA,” she told Us in a statement in February 2018. “I’m a risk taker artistically, but clearly this rendition didn’t strike the intended tone. I love this country and honestly tried my best.”

After Khan, 66, took the court on Sunday, one Twitter user wrote that she was “giving Fergie a run for her money,” while another quipped, “She was like Fergie who!!! Welcome to da club #ChakaKhan.”

Even The Roots frontman Questlove caught wind of the anthem, tweeting, “I’m not watching the all star game but my phone is ringing off the hook. My guess is someone did a weird Star Spangled?”

Of course, plenty of people came to Khan’s defense and applauded her rendition. NBA legend Magic Johnson tweeted that she did “amazing,” while another viewer wrote, “Everybody, Chaka Khan is a soulful singer and she did the Star Spangled Banner, her way, tonight. There’s no perfect way to sing it. There’s other people in this world who have different voices. Don’t be judging how people should sing and act. Leave Chaka be, now!”