After sifting through cities with a population above 50,000 and “at least one retail bookstore, used or rare bookseller, public library or institutional library,” Apartment Guide released a list of the best cities in America for book lovers based on “the ratio of book-related establishments per 100,000 residents in each.” Here’s what they found. 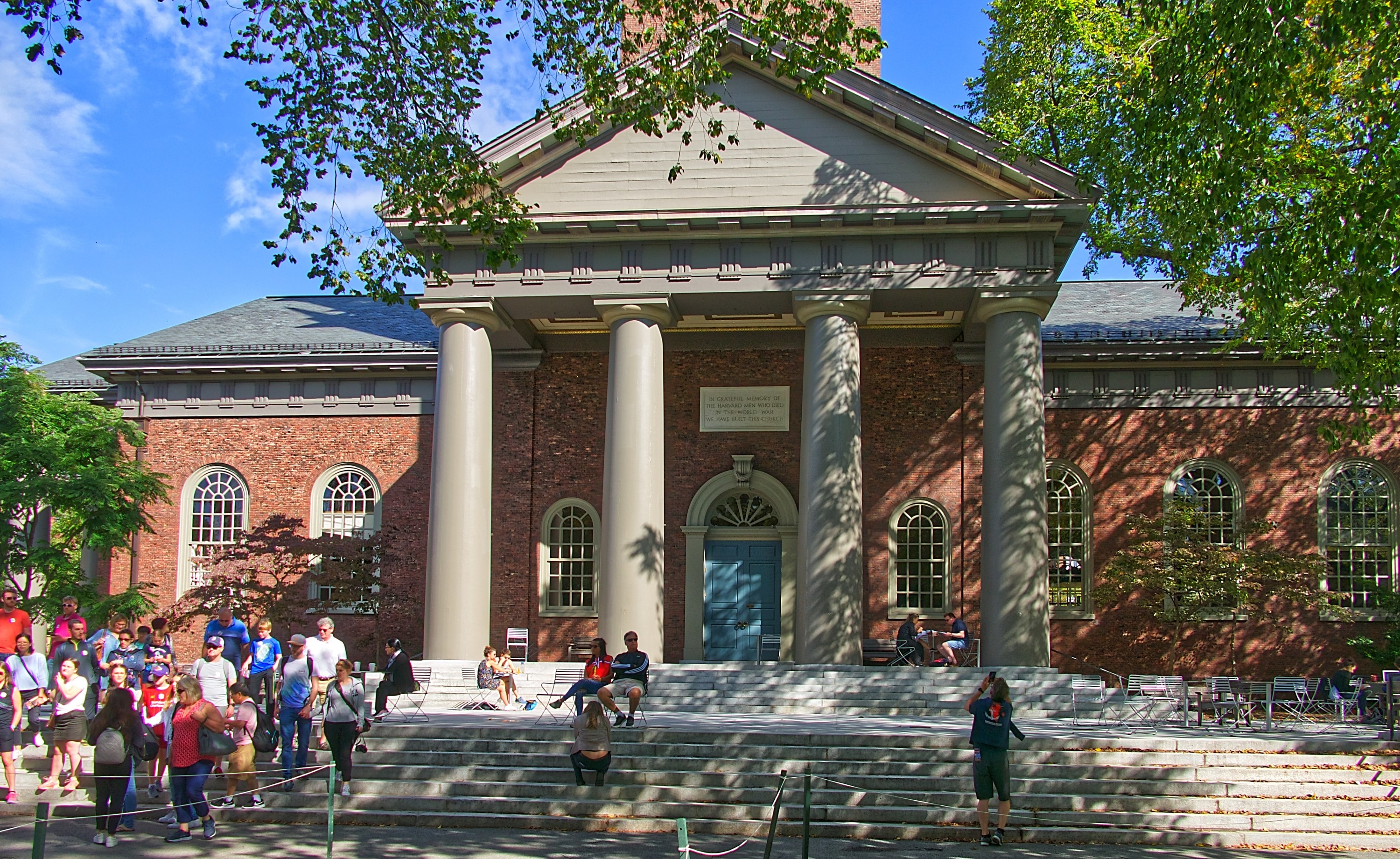 Why it’s perfect for bookworms: “The Boston suburb, of course, is home to both Harvard University and the Massachusetts Institute of Technology, which is the lion’s share of the reason that Cambridge enjoys 22 institutional libraries, by far the most of any in the top 10 and the fifth-most in the entire U.S. behind only the much, much larger Los Angeles, New York, Philadelphia, and Chicago.” 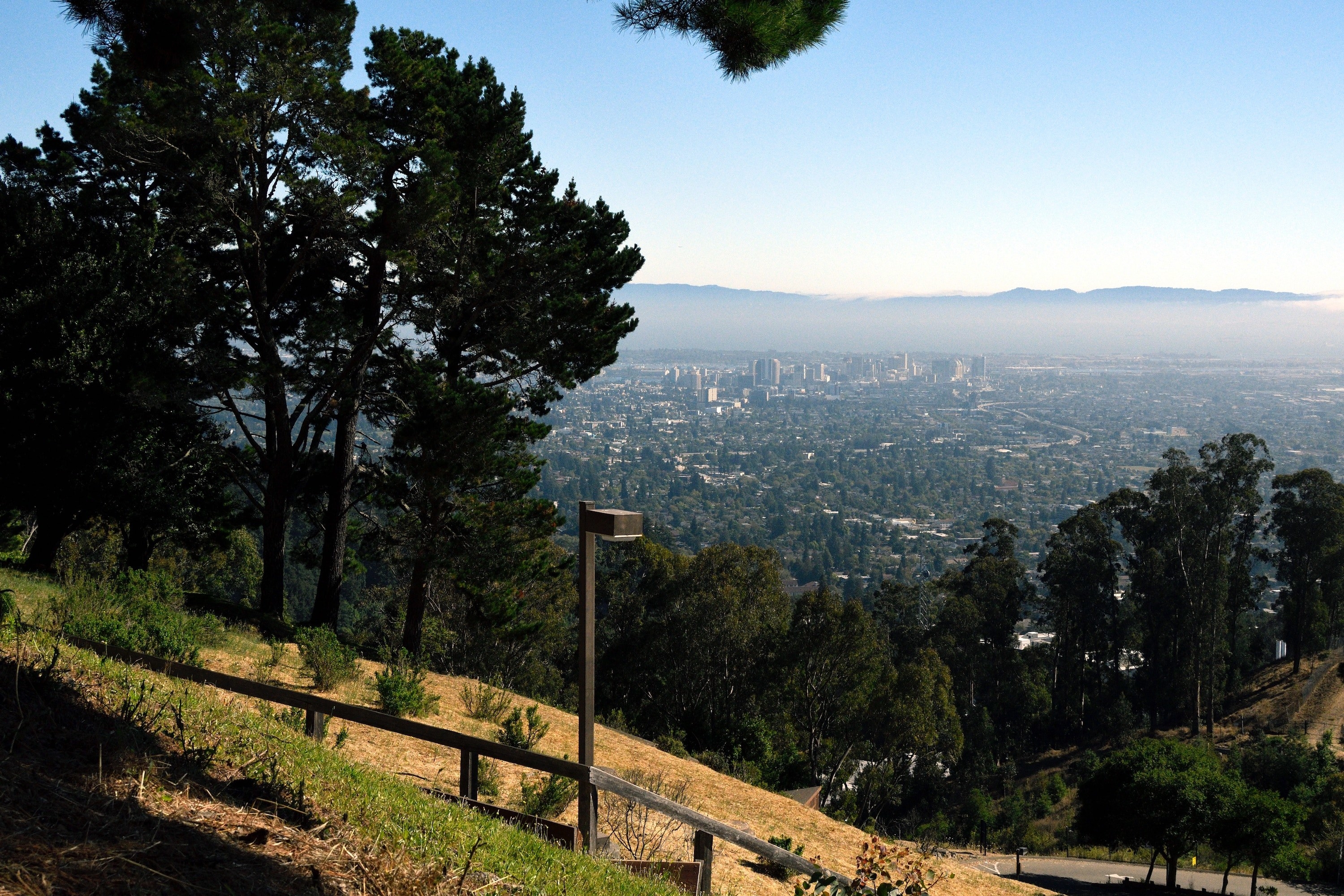 Why it’s perfect for bookworms: “At its heart, Berkeley’s personality is wrapped around its university’s social and smart reputation. With cafes, bookstores, and parks alike filled with both students and full-time residents, there’s ample opportunity for book lovers to find a quiet place to down a few chapters.” 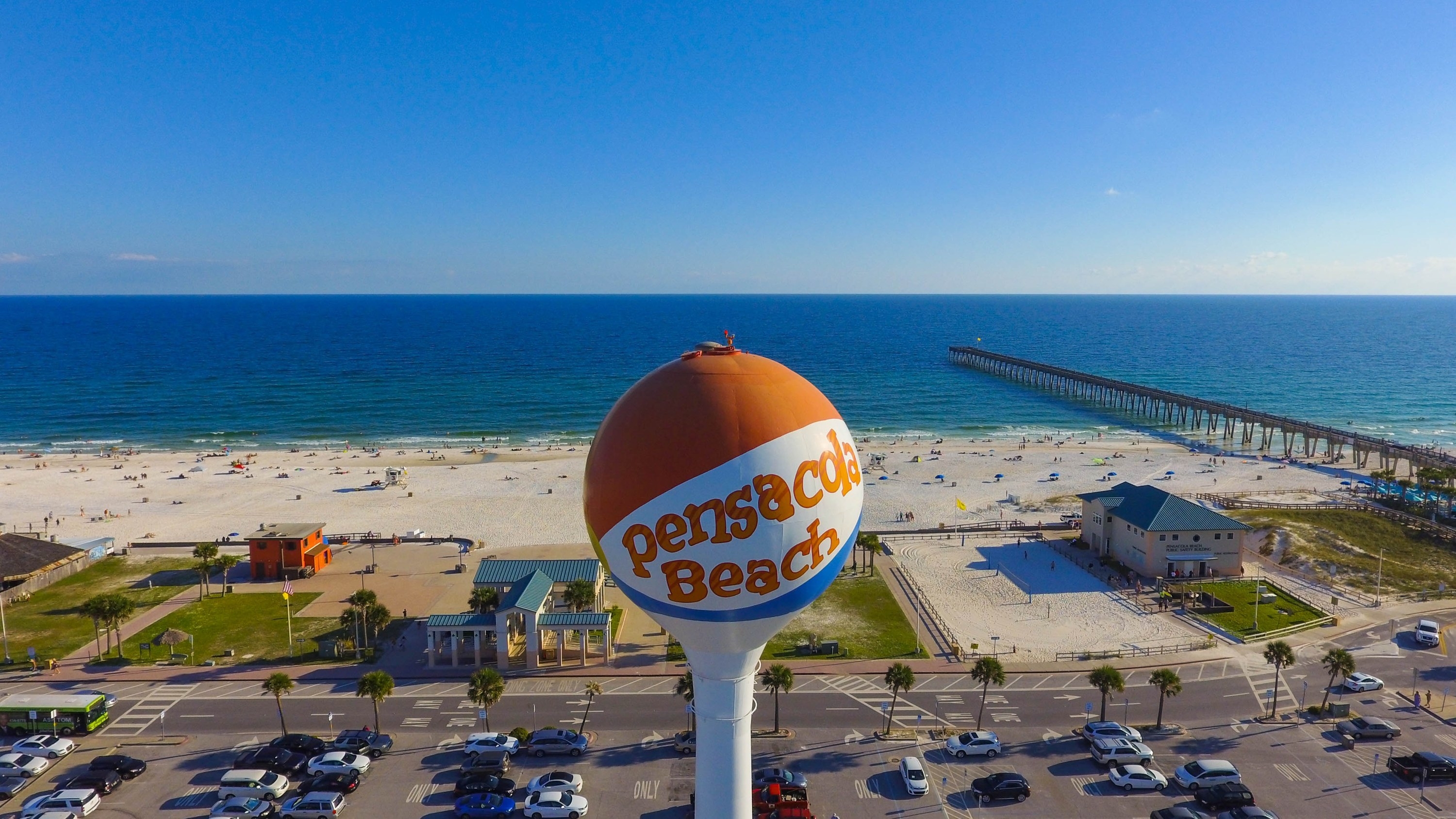 Why it’s perfect for bookworms: “Whether you’re reading on the beach under a pair of big sunglasses, tucked into a bench in one of the several parks along the bay or perusing the 20,000-item collection at the Naval Air Station Pensacola Library, there’s plenty for bookworms.” 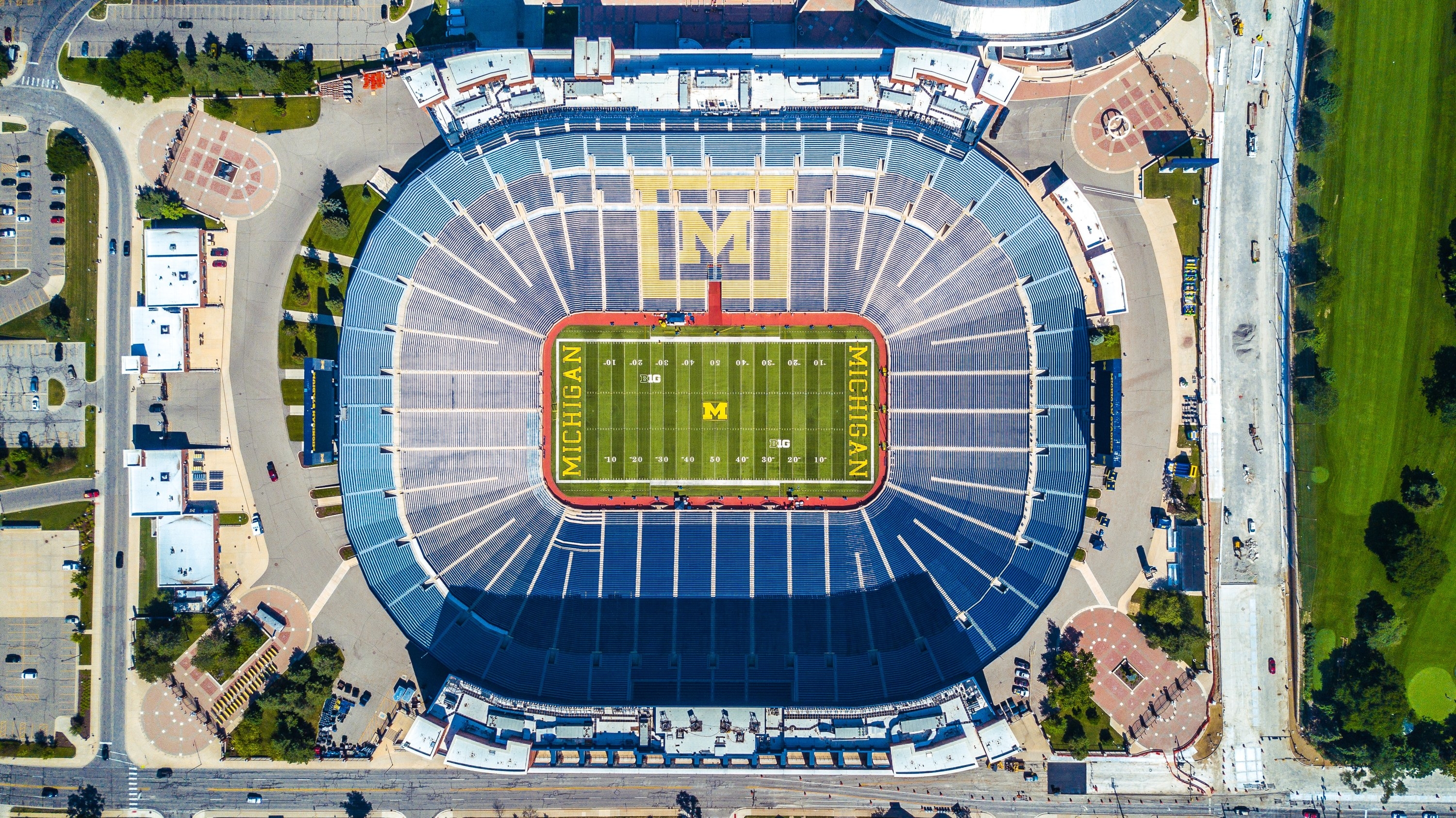 Why it’s perfect for bookworms: “With beautiful parks (no matter what the season) and a myriad of book-related establishments, it’s easy to see how book enthusiasts would love living in this city.” 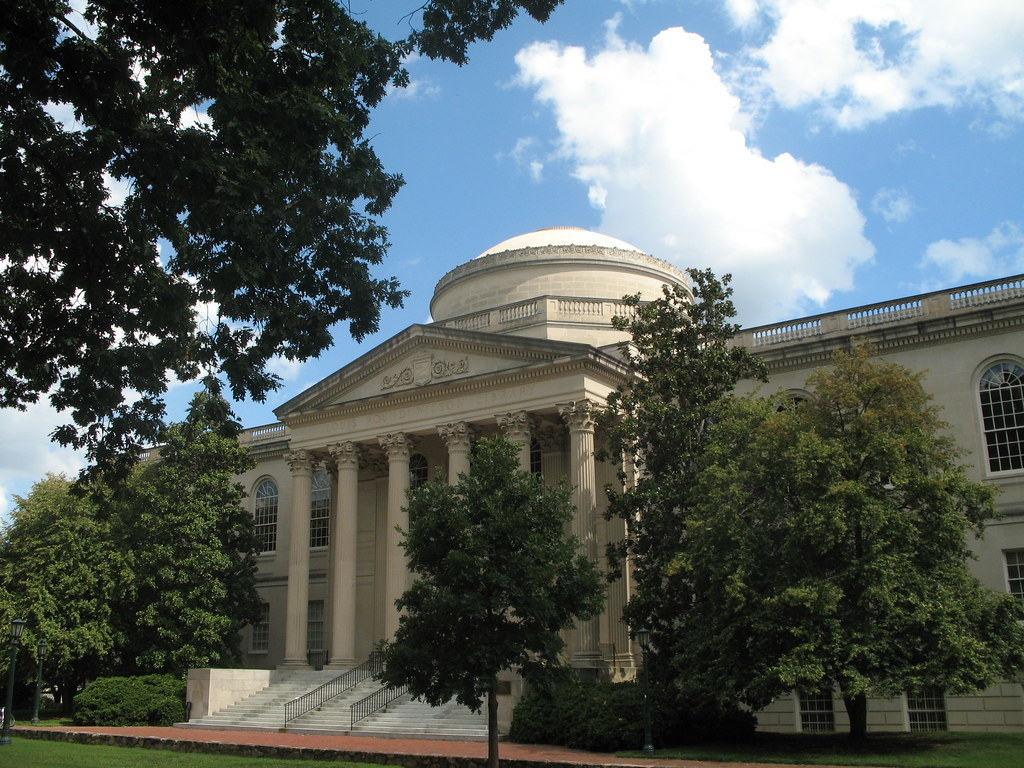 Why it’s perfect for bookworms: “Chapel Hill sits inside one of the most important educational enclaves in the world. That kind of brainpower situated in such a small area is fertile ground for book lovers, and the city of Chapel Hill, with a population of just more than 60,000, doesn’t disappoint with 43 book establishments per capita.” 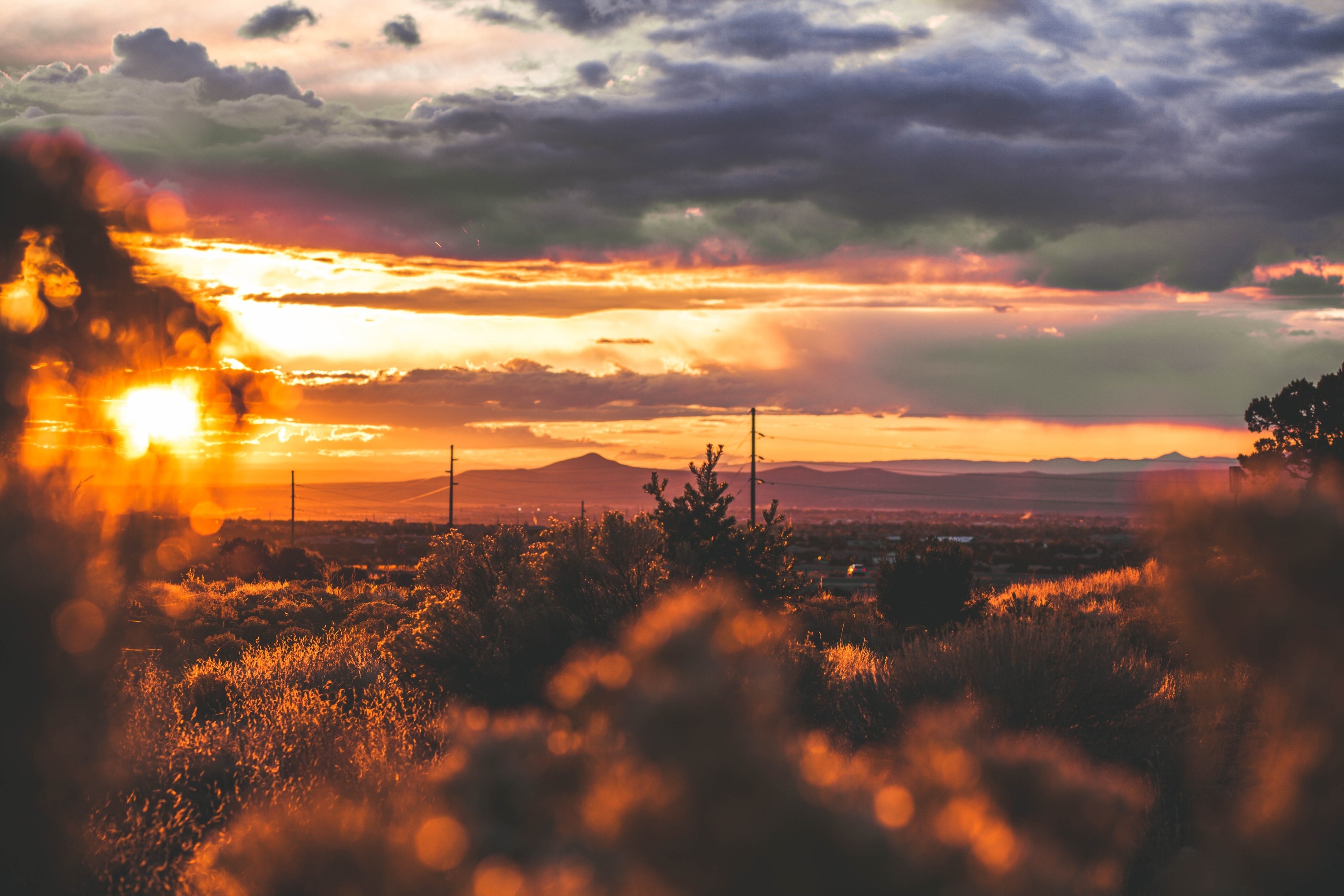 Why it’s perfect for bookworms: “Whether you’re interested in Santa Fe for its art, its science, its retirement living, or even its winter fun (just two hours from four ski resorts), you have innumerable places to grab yourself a good book and enjoy.” 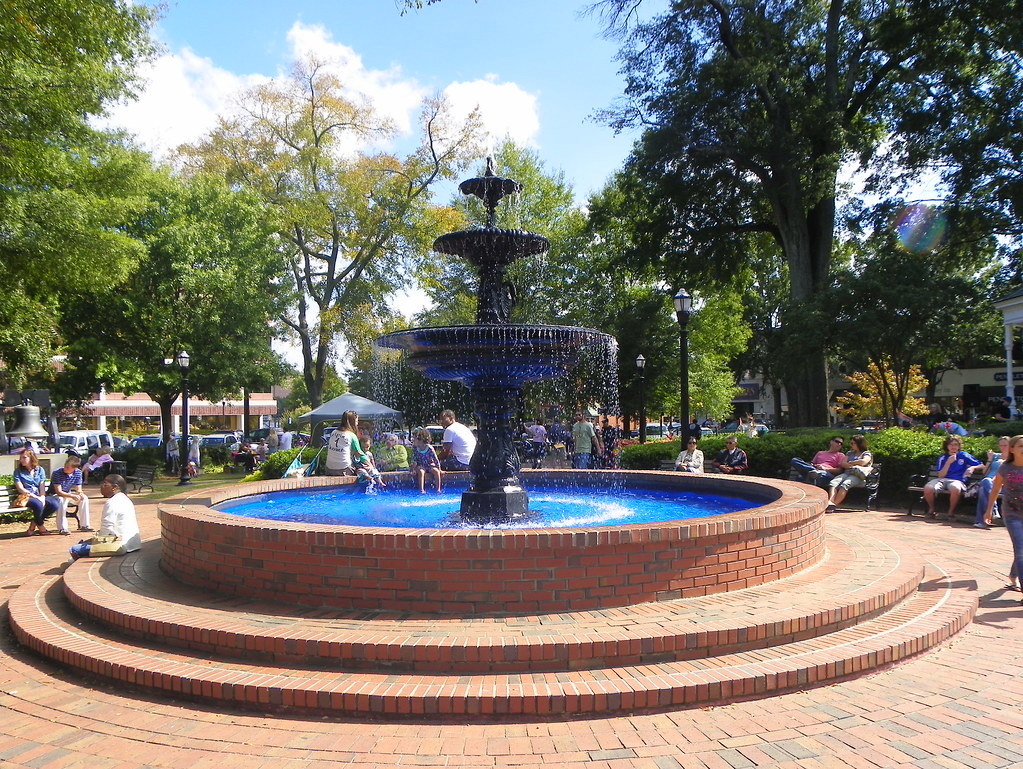 Why it’s perfect for bookworms: “While just the sixth-largest suburb of ATL, the city of just more than 60,000 offers a disproportional 13 booksellers and 10 public libraries for its small stature.” 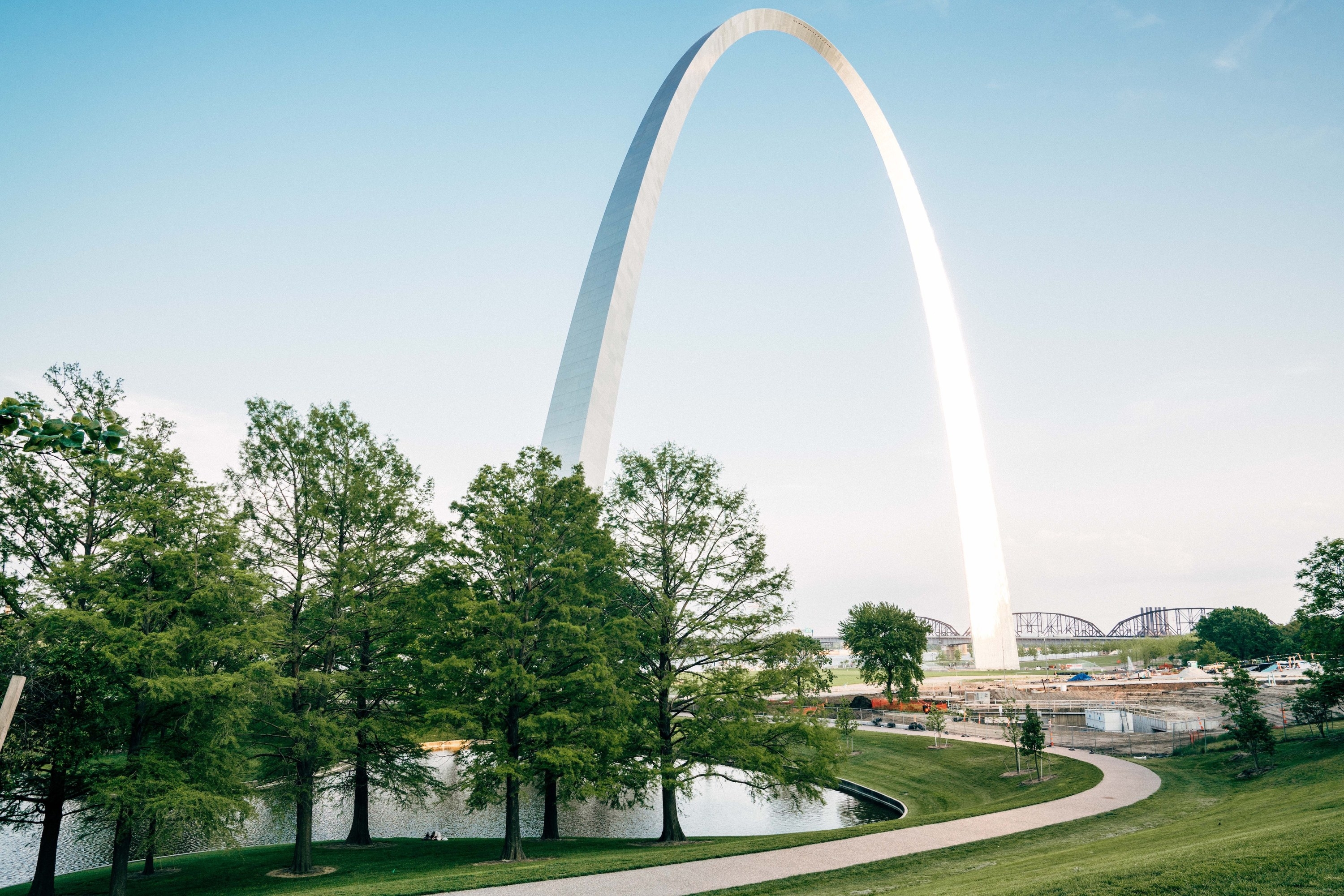 Why it’s perfect for bookworms: “Despite being just the 64th largest city in the U.S., Saint Louis has the 12th most book-related establishments in the nation. Sixteen of those establishments belong to the Saint Louis Public Library system…scattered elsewhere around the Gateway City are more than three dozen retail bookstores, including a number of small, beloved shops such as Dunaway Books, Left Bank Books, Hammond’s Antiques & Books, the AIA Bookstore, and Subterranean Books.” 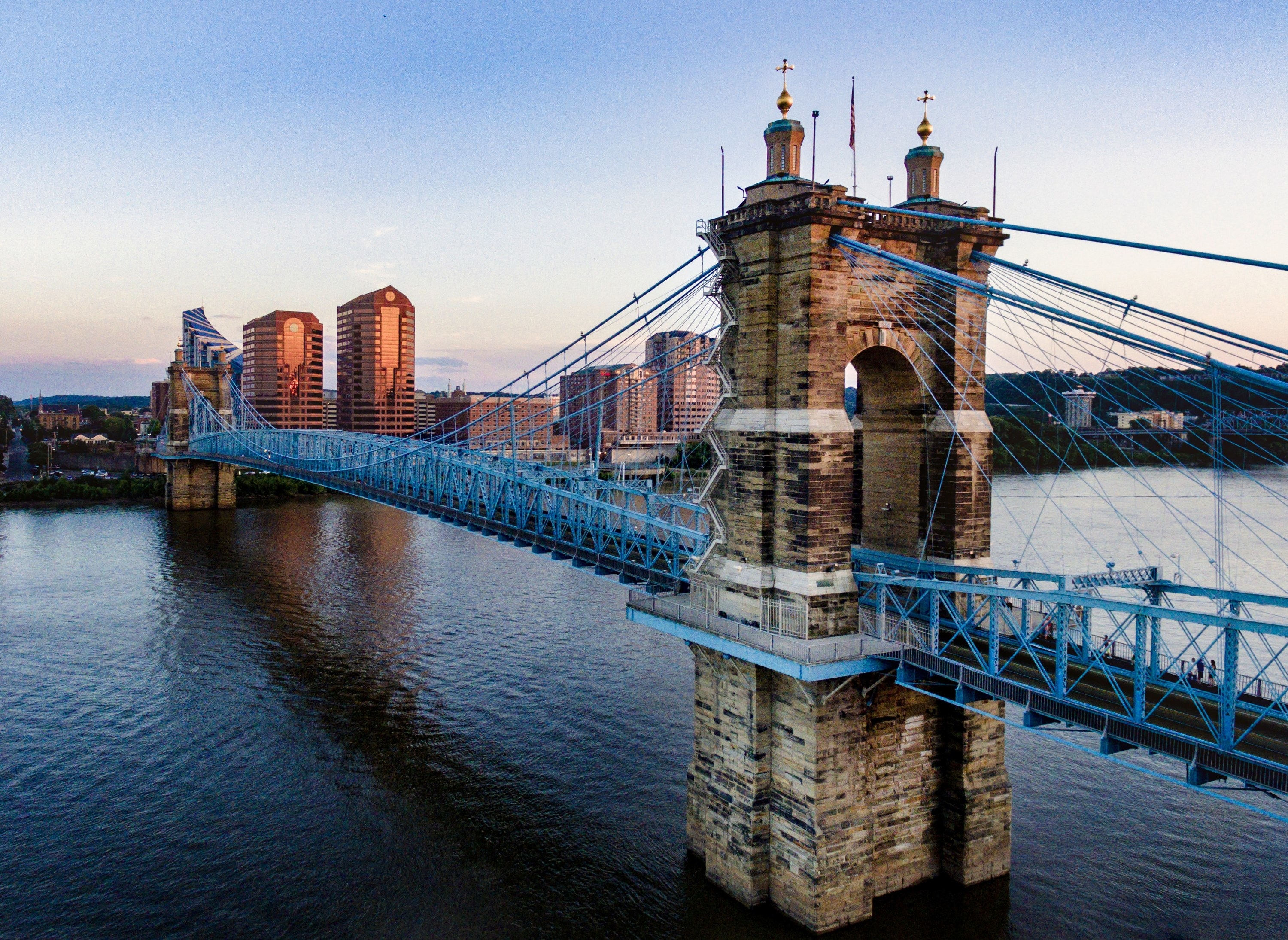 Why it’s perfect for bookworms: “Most of those 55 libraries are part of the Public Library of Cincinnati and Hamilton County system. The city’s massive half-million-square-foot downtown main branch alone has more than four million items in circulation, the most of any single library branch anywhere in the country. Add to that nearly a dozen institutional libraries, several revolving around the city’s two large research universities, the University of Cincinnati and Xavier University.” 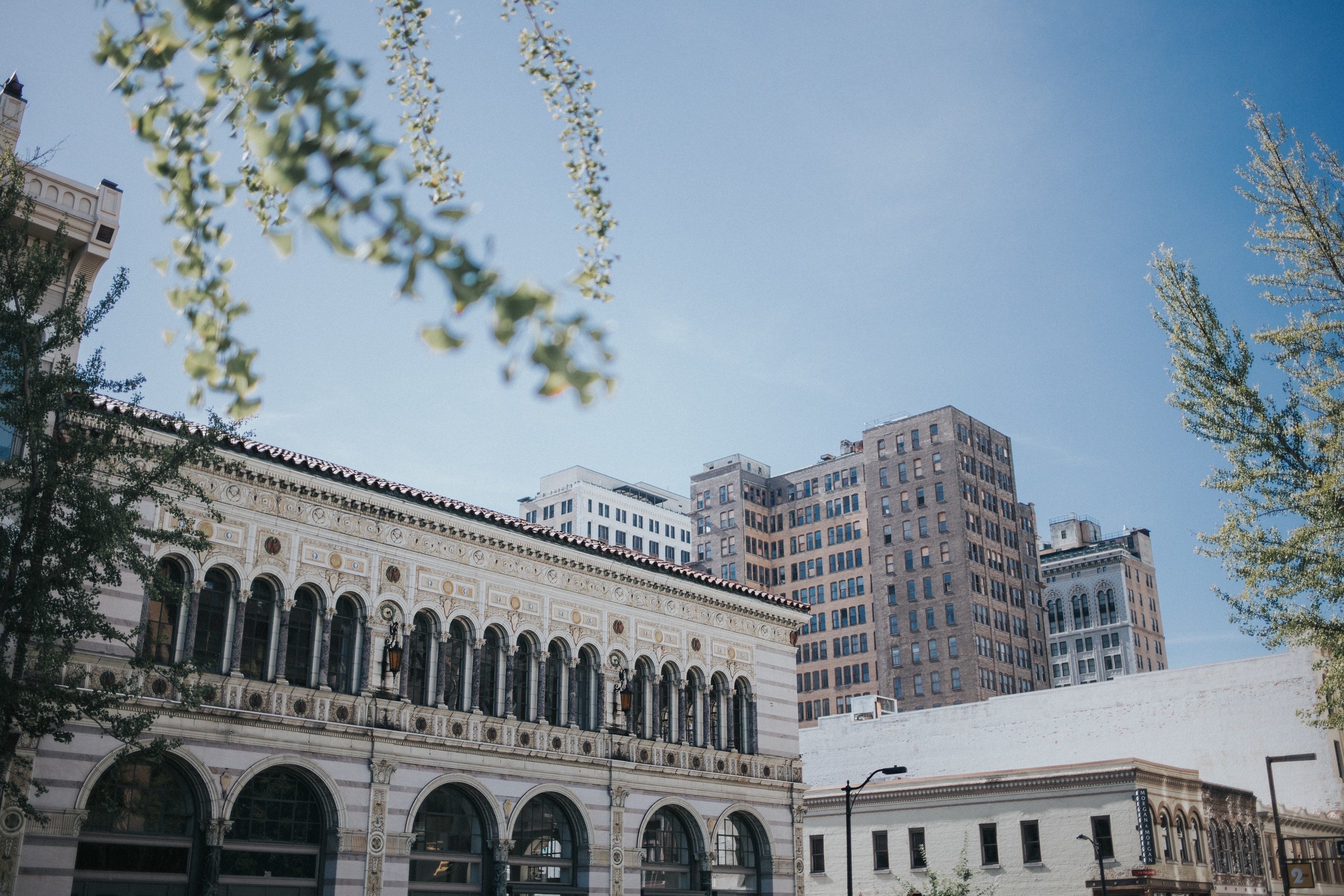 Why it’s perfect for bookworms: “The Birmingham Public Library system offers 19 branches, one of the most extensive systems in the Southeast. The BPL also hosts the annual Alabama Bound book and author fair that highlights local Alabama authors and publishers.”