As a special remixed version of The White Album is released to mark its 50th anniversary, Beatles fan and Sky News reporter Mike Pegler takes a look at why it made such an impact.

The White Album is perhaps, more than any other Beatles release, an example of the whole being greater than the sum of its parts.

It plays as a collection of some of their lesser known songs (if there is such a thing), mixed in with snippets and experiments, apparently recorded amid an atmosphere of hostility and tension which would eventually see the unofficial demise of the group less than a year later.

The band had spent time in India during the early part of 1968, “looking for a meaning” as Paul McCartney put it, after their experimentation with mind-altering chemicals earlier in the decade had left its mark on their musical output.

Transcendental meditation seemed like a reasonable next step for the trendsetters. 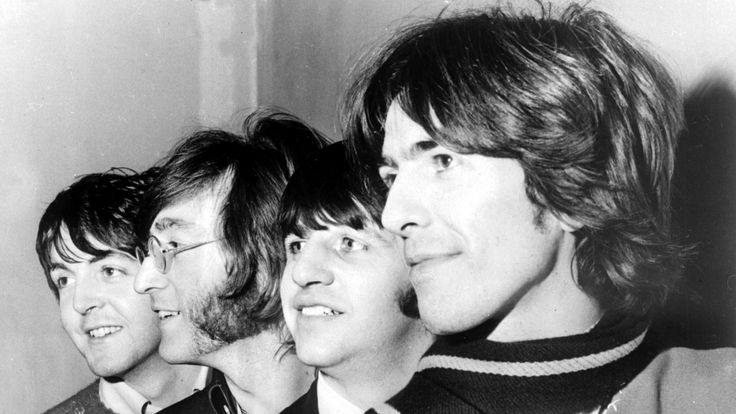 How seriously were the Fabs adhering to the path of spiritual awakening as they returned to the studio to work on the follow-up to Sgt Pepper?

George Harrison, it seemed, was still into it. John Lennon was out of it, and maybe not just figuratively. When asked whether he had returned from holiday with anything “fantastic”, he replied: “Yes. A beard.”

McCartney’s attention had drifted into a world of musical pastiche and Ringo Starr was unimpressed with the way things were shaping.

Not the most auspicious of starts. The truth is the Beatles hadn’t really been on the same page since they stopped touring in 1966 but, buoyed on by phenomenal success, they just kept going. 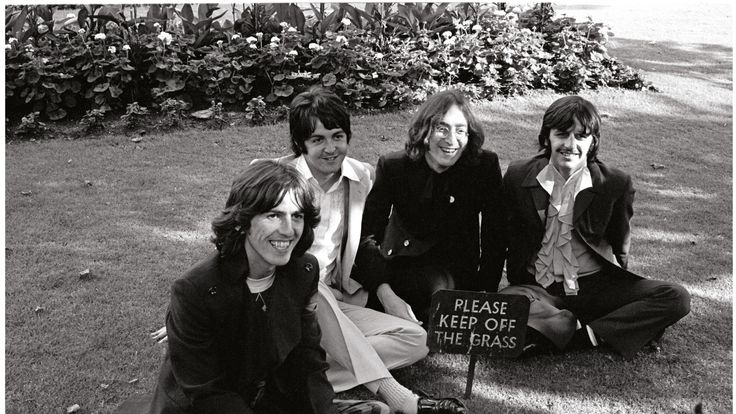 Another major problem for the group was that they were without a manager. Brian Epstein had died of an accidental overdose just at the point when they were delving into meditation.

Aside from the colossal personal impact of this tragedy, the group’s business affairs were now all at sea.

Business differences were to cause them problems for the next few years.

Lennon and McCartney also had another issue to contemplate. While the quality of their songs, whether written separately or together (an increasingly rare event) was seldom in question, now they had a third songwriter to accommodate.

The material which Harrison was bringing to sessions was good. So good, in fact, that it threatened to eclipse theirs. Some would say it did.

Lennon was also bemusing his bandmates by bringing his new partner, conceptual artist Yoko Ono, along to every recording session. 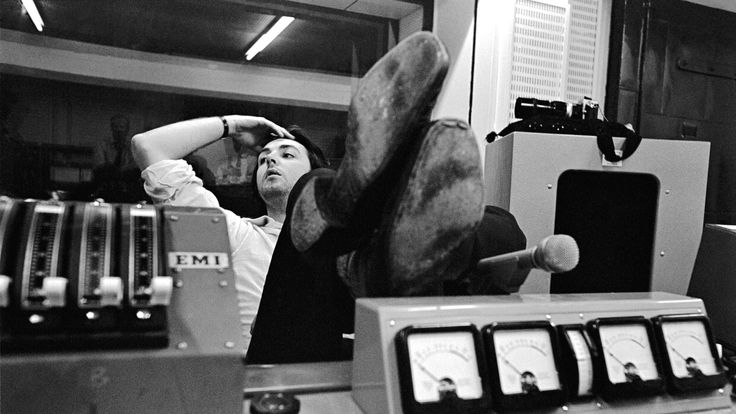 On top of all this, their stalwart producer George Martin, frustrated at the band’s undisciplined approach to recording, walked away from the project suddenly, depriving them of his genius in the process.

Arguments ensued. Paranoia was rampant. Ringo had enough and left the group, only to be coaxed back by the others, but not before they’d nailed the album’s two opening tracks without him.

The White Album ended up being the record on which The Beatles cracked inwardly and irreversibly as a group.

Why then, do so many Beatles fans (myself included) love it? 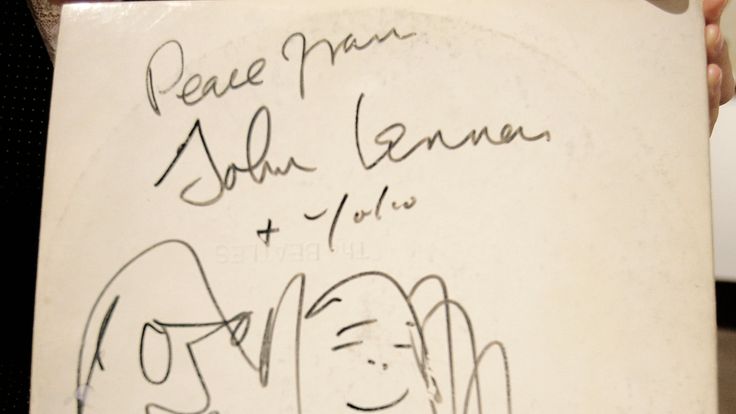 As Harrison so accurately observed: “The only thing we could do was write songs and make records and be Beatles… successfully. And there were always good songs.”

There is an impressive list of titles which were left off the album too – including the Lennon song Child Of Nature, which would later be re-worked as Jealous Guy, from his 1971 Imagine LP, to name but one.

It is clear that whatever tension or madness threatened to destroy The Beatles, they kept producing the music right til the end.

McCartney brought in Hey Jude, which while not on the album, gives a pretty clear indication as to the quality of the material they were working with.

Lennon’s own contributions are among the strongest of his Beatles output.

Martin said he felt that this record should have been streamlined to a “very good single LP” – instead, they threw nearly everything at it, producing a double album spanning countless musical genres.

The contention that the record is “basically four solo artists in one place”, as some critics have claimed, has a grain of truth to it, but as Ringo himself has said: “There was plenty of group activity going down… I love The White Album.”

This contradiction merely feeds into the album’s mystique.

The White Album is dislocated, long and at times downright weird. But it is also glorious, uplifting and magically unique. It is a marvellously diverse record and although not my absolute favourite by them, it’s probably the one I’ve played more than any other over the years.

Like the bass player said: “It was great, it sold, it’s the bloody Beatles White Album… shut up.”

:: The Beatles’ White Album presented with new mixes is on sale from Friday