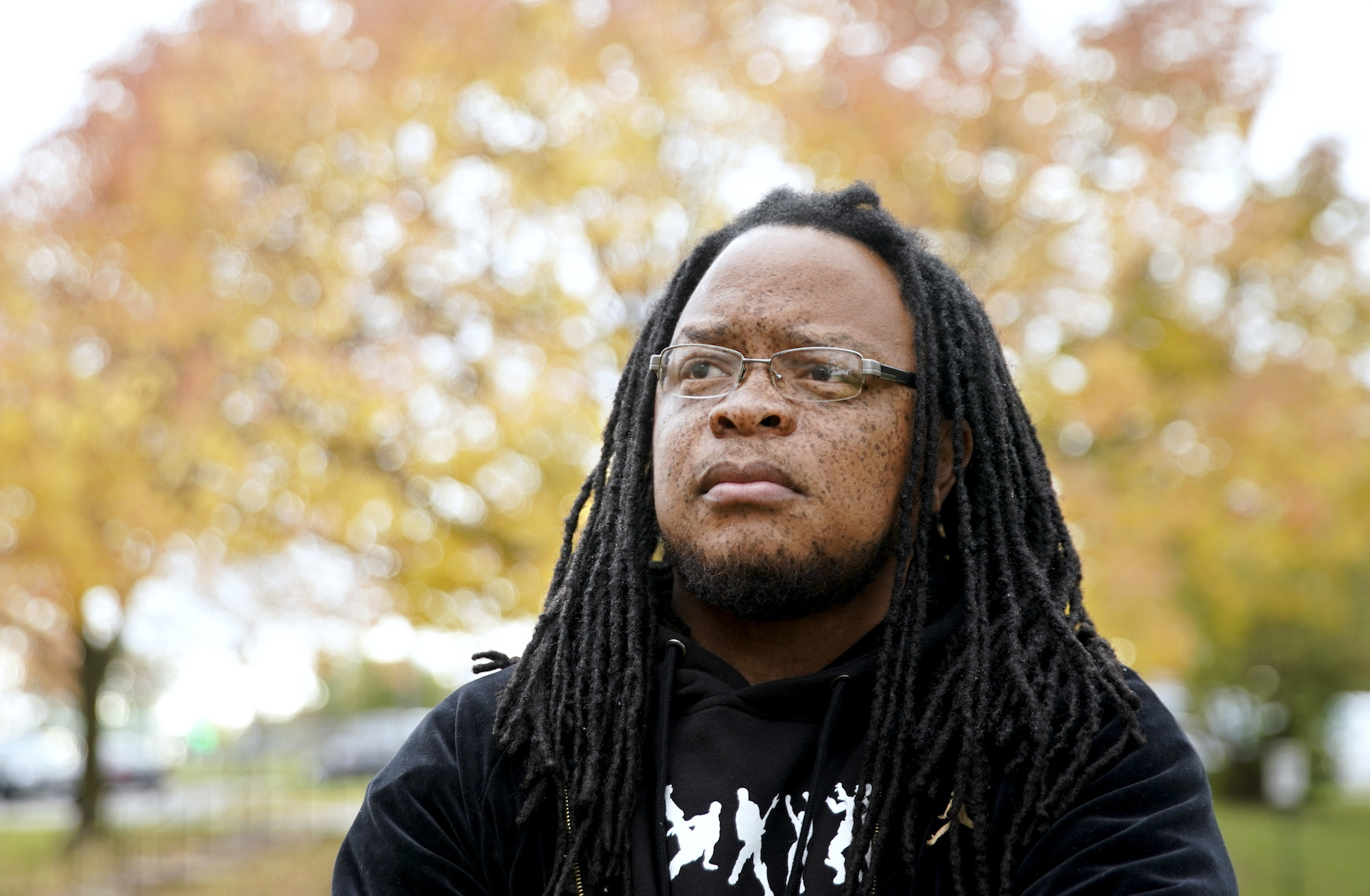 A high school security guard who was fired after telling a student not to call him the n-word will get his job back.

Marlon Anderson, who had worked for Wisconsin’s Madison Metropolitan School District for 11 years, will get his pay and benefits back immediately, Madison Teachers Inc. said in a statement Monday. He’ll stay on paid administrative leave as the union and district continue to negotiate his return to campus duties.

In a Facebook post, Anderson thanked the students who protested his firing, as well as his family and community members for their support.

The school district has a zero tolerance policy on the use of racial slurs by staff, which has drawn national criticism since Anderson was fired. On Oct. 9, the security guard was escorting a student, who is also black, out of West High School after the student caused a disruption. The student called Anderson the n-word along with other expletives, and the security guard repeated the racial slur when he told the teen not to call him that.

Claudia Koerner is a reporter for BuzzFeed News and is based in Los Angeles.

Got a confidential tip? Submit it here.