It feels strange to say that Chitose Abe’s label sacai is underappreciated, given the global grail status of its collaborations with

sacai debuted its collaboration with The New York Times for FW18, and while printing text on T-shirts and hoodies was nothing new, its timing was absolutely spot on. Focusing on the newspaper’s multi-award-winning “Truth Is Hard” campaign that aimed to tackle fake news, garments were emblazoned with slogans acknowledging the importance of truthful reporting. It came during the time of the Trump administration, a rise of independent and citizen journalism, and went on to become “The Truth Has A Voice,” representing women’s rights. And all this could be worn on a T-shirt. 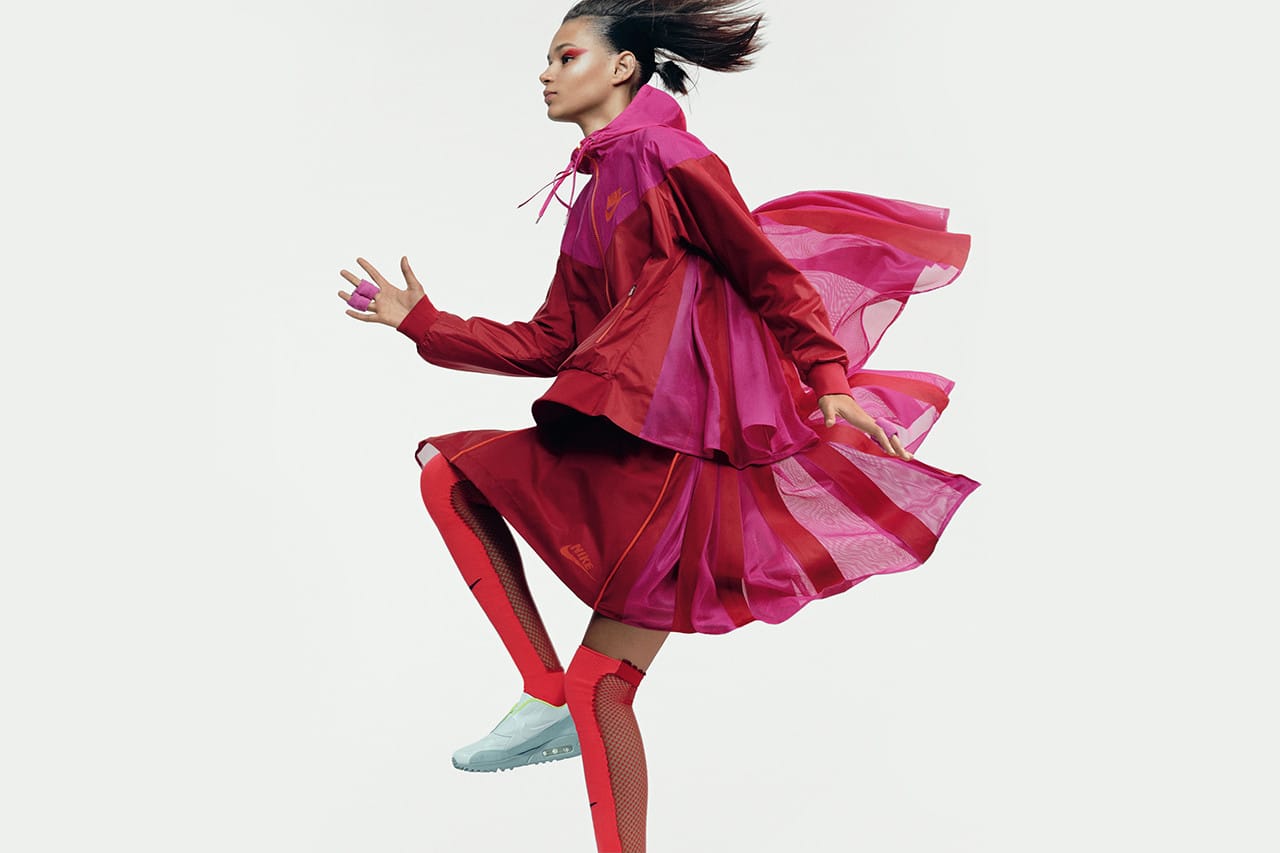 Chitose Abe’s first collaboration with Nike wasn’t the one that put her on the streetwear map (that came later, with her inaugural LDWaffle and Blazer) but it is by far one of her best. At a time when Kanye West, Hiroshi Fujiwara, and even Pharrell dominated the streetwear-sneakers industry, Abe came in from behind with her Nike Air Max 90s and a full collaborative look for women — it was something fresh and often overlooked in the industry, but she was the one paving the way. The looks were technical and functional but still featured archetypal sacai elements, from ruffles and lightweight fabrics to pleating and frills in places you wouldn’t expect, which added flair to otherwise simple pieces. 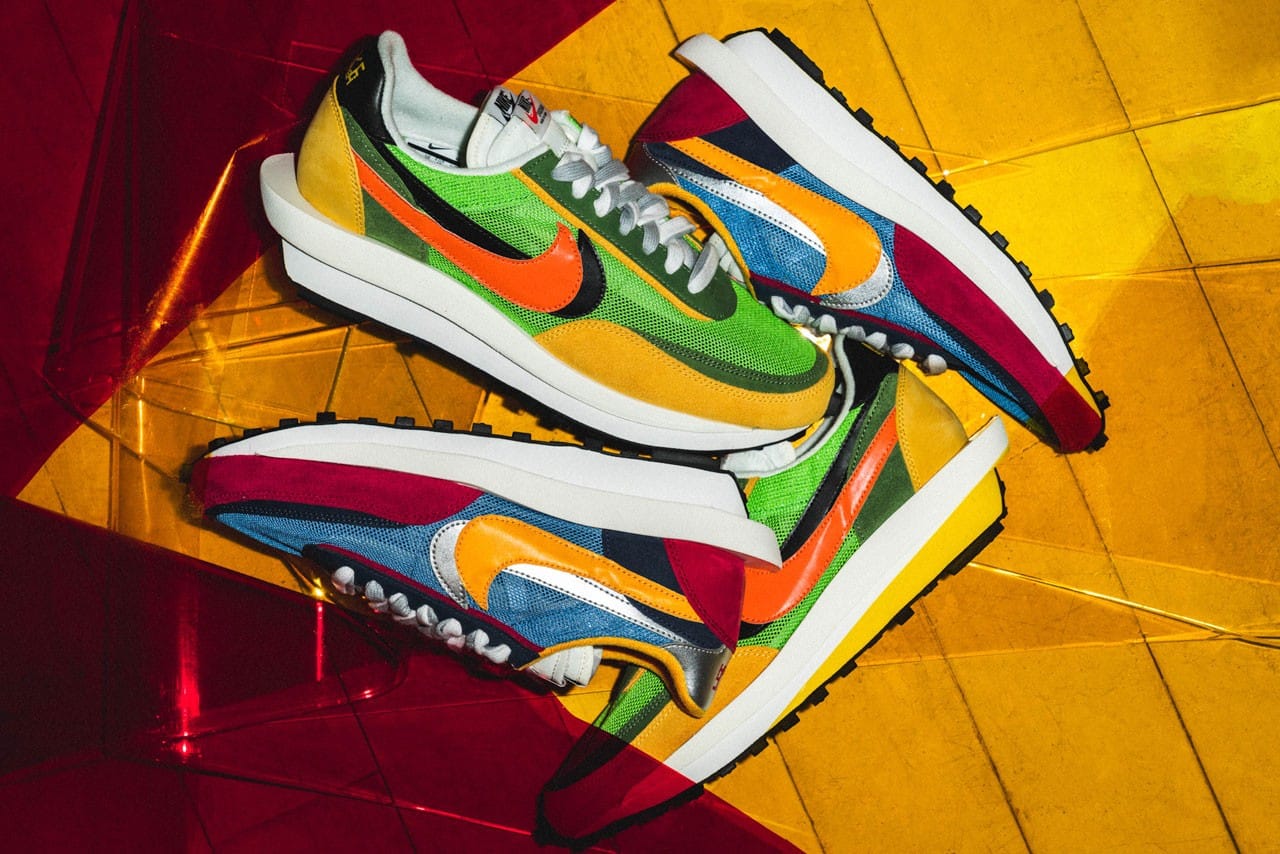 It’s 2019 and peak “insert brand x brand = hyped sneaker” era. sacai is now well-and-truly on the map, having been co-signed by every Instagrammable figure known to hype-kind. Its next Nike project was already being touted as one of the collaborations of the year. Needless to say, Abe did not disappoint. The collaboration turned out to be a huge success for both sacai and Nike, leading on to more colorways, new fabrications, and further collaborations down the line on the Vaporwaffle and the Blazer Low. 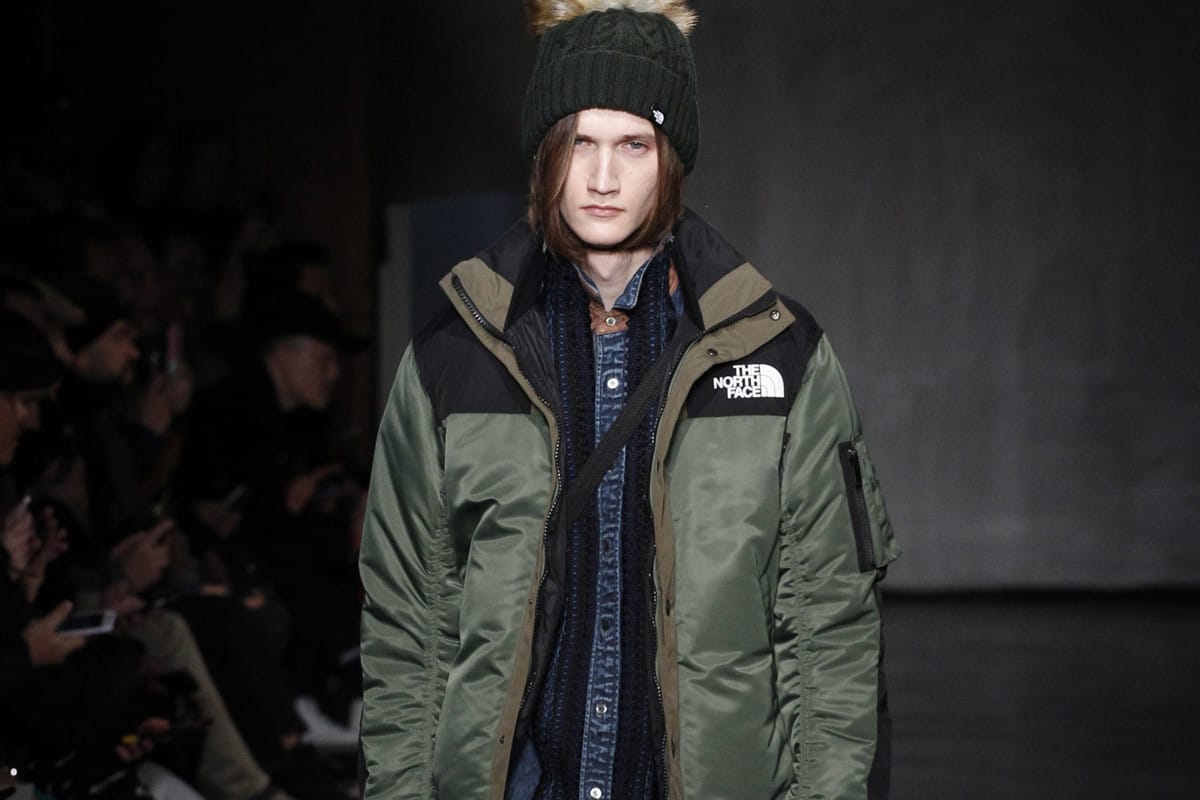 sacai’s FW17 runway show debuted a collaboration with The North Face, and dare we say this one might just have kick-started TNF’s foray into high-end collaborations (Gucci and Margiela, as opposed to Supreme). In true sacai form, everything was designed to be functional but beautiful, and we saw the likes of TNF’s Mountain Jacket and Nuptse get dressed up with newfound intricacies that, to this day, make it one of the strongest outerwear collaborations to come from The North Face. 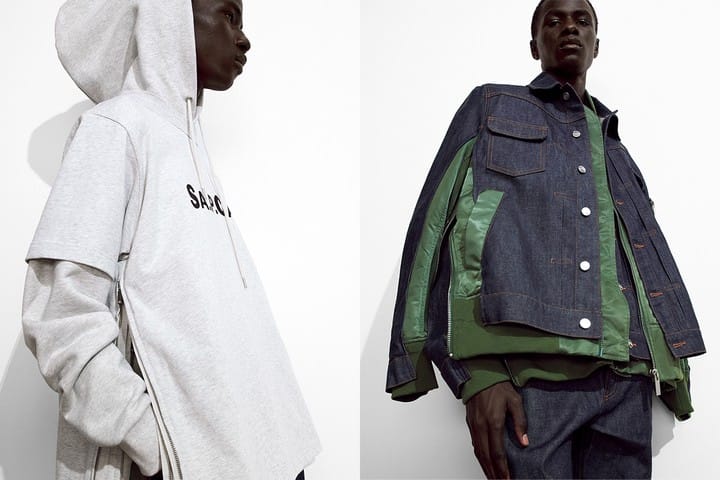 Many wouldn’t put the A.P.C. collaboration on the same level as the rest of sacai’s work, but that’s where you’re wrong — this collaboration was different from the rest. It was a) more affordable than other high-end collabs and b) daring but still approachable, and for that we love it. By fusing a denim jacket with an MA-1 bomber, Abe gave an everyday staple that was wearable but still a talking point. The same goes for the T-shirts and hoodies, while the collaborative denim-pleated nylon skirts were another star of the collection. 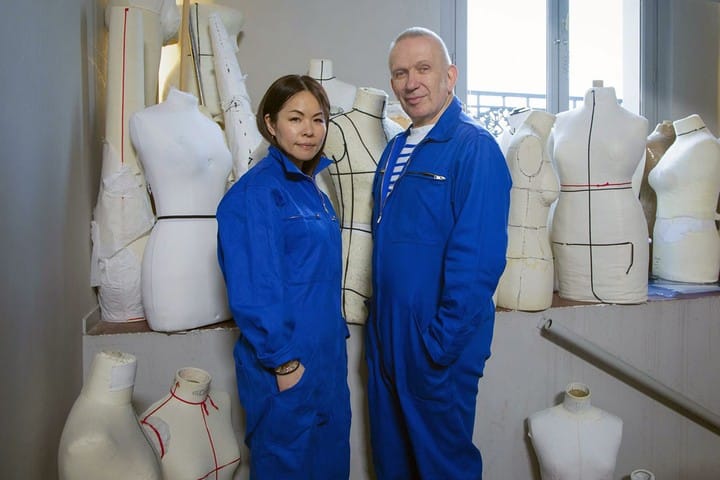 Leading up to Abe’s appointment as Jean Paul Gaultier’s couture designer, JPG was also experiencing somewhat of a revival. For SS19, JPG teamed up with Supreme for a collaboration capsule, with more appearing in 2020. Then the designer announced his retirement, and soon came Abe’s partnership.

As a result of COVID delays, we’re still waiting for Abe to debut her Jean Paul Gaultier couture collection in July at Paris Couture — and we’re hoping for something incredible. We know it’s going to be visionary and special, it’s going to be an ode to femininity and the brand’s past, and hopefully, we’ll get a closer look at those JPG x sacai x Nike LDVaporwaffle Mix sneakers. For now, all we can do is reflect on Abe’s words: “I have a long-held admiration for Jean Paul’s unique vision of subversive femininity and his originality, both of which I’ve strived towards in my work since the beginning. It’s a true honor to be given the opportunity to be custodian of his house as the first designer of this project.”
Source: Read Full Article