More details about next year’s 25th installment in the James Bond 007 franchise were revealed on Thursday, with one glaring omission: the movie’s title.

During an event at James Bond author Ian Fleming’s GoldenEye villa in Jamaica, the cast and filming locations for “Bond 25” were confirmed. The movie will take audiences to London, Italy, and more. Daniel Craig’s Bond will be joined by returning faces such as Naomie Harris’ Moneypenny and Ben Whishaw’s Q, and a recent Oscar winner was revealed to be the movie’s villain.

“Bond 25” has had a rough journey to this point, though. The movie was pushed back from its original release date this November to next spring after director Danny Boyle exited the project over creative differences. Now, “Killing Eve” creator Phoebe Waller-Bridge has joined to polish the script.

It’s unknown when the movie’s title will be revealed, but for now, here is everything we know about “Bond 25.” 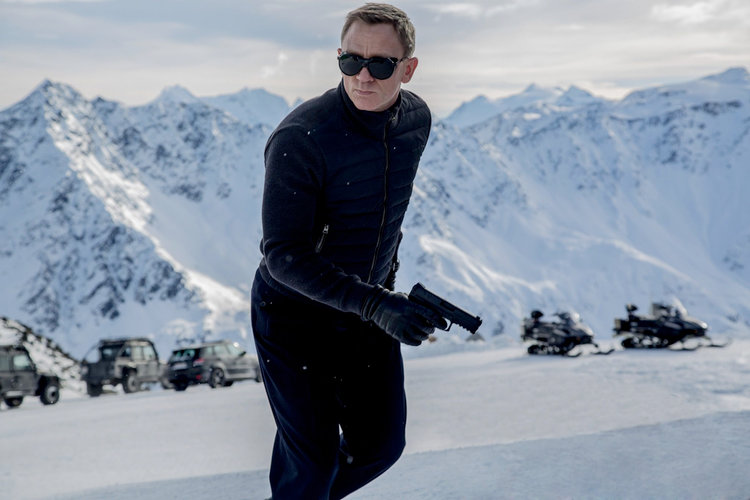 It was originally scheduled for this November. 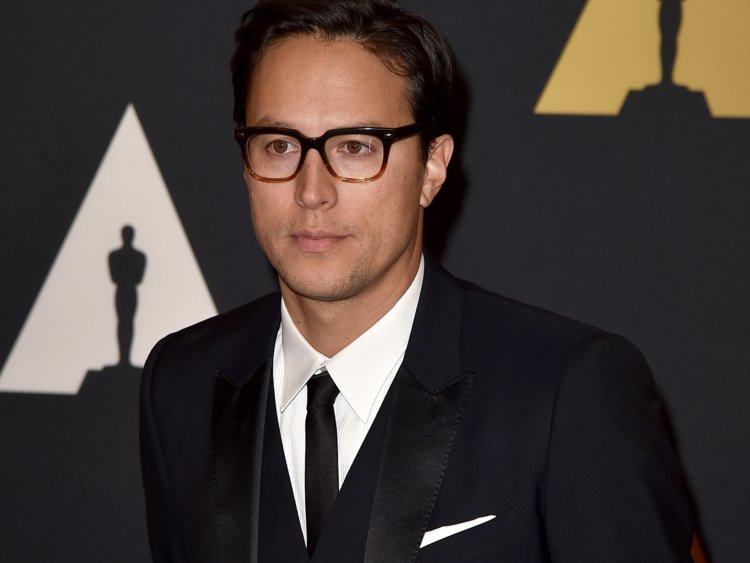 Fukunaga is known for directing the first season of HBO’s “True Detective,” the Netflix original movie “Beasts of No Nation,” and the Netflix limited series “Maniac.” 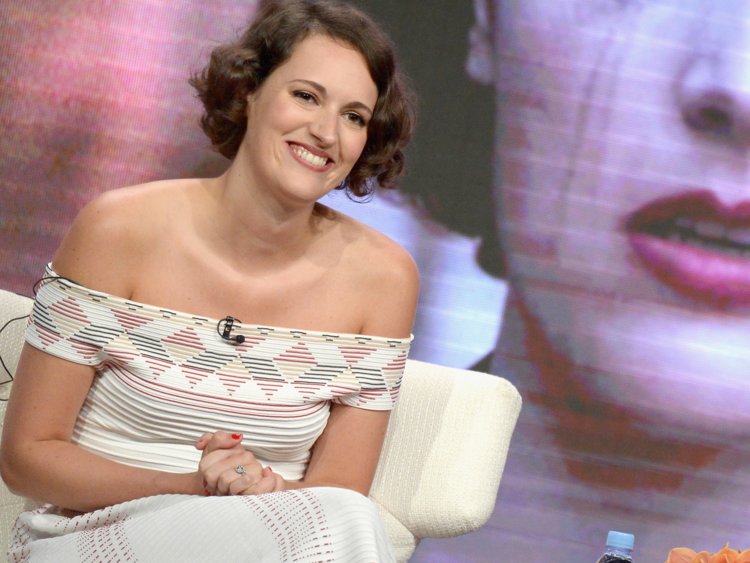 It was confirmed Thursday that Waller-Bridge had joined.

Daniel Craig will return for his fifth, and final, movie as Bond. 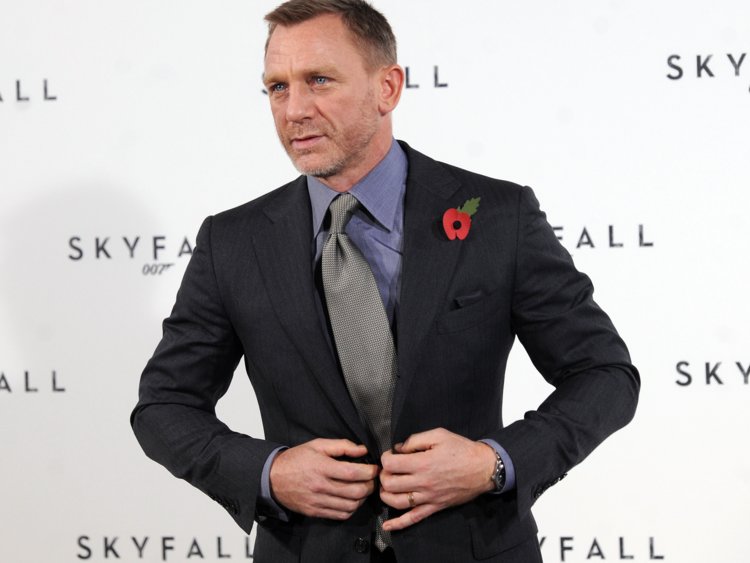 Craig will return as Bond despite saying in 2015 that he’d rather “break glass and slit” his wrists than play Bond again.

Producer Barbara Broccoli said that Bond isn’t on active duty at the start of the movie, and is hanging out in Jamaica. 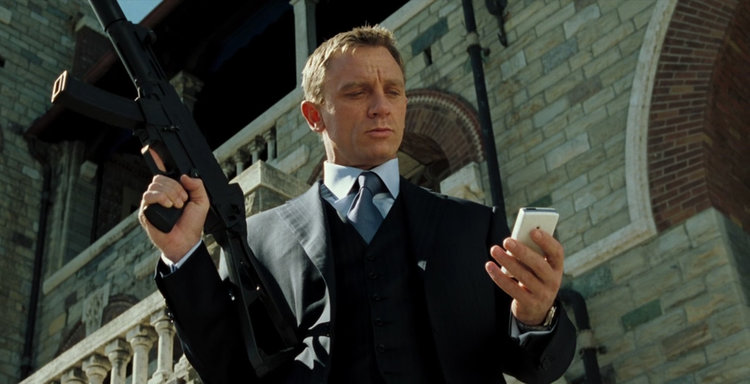 Ralph Fiennes is returning as M. 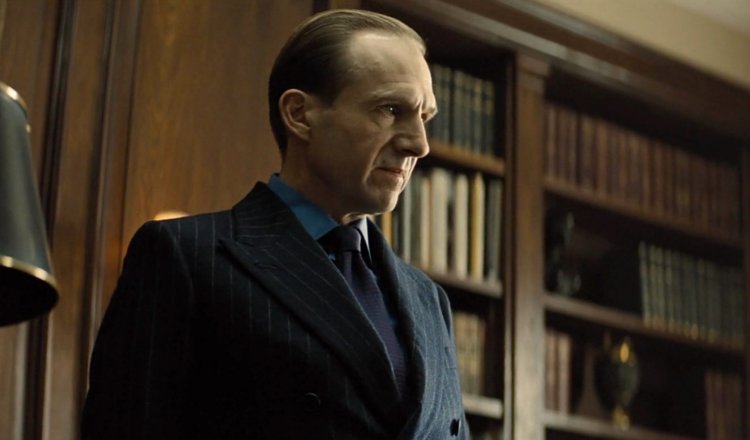 He took over the title from Judi Dench for 2015’s “Spectre.” 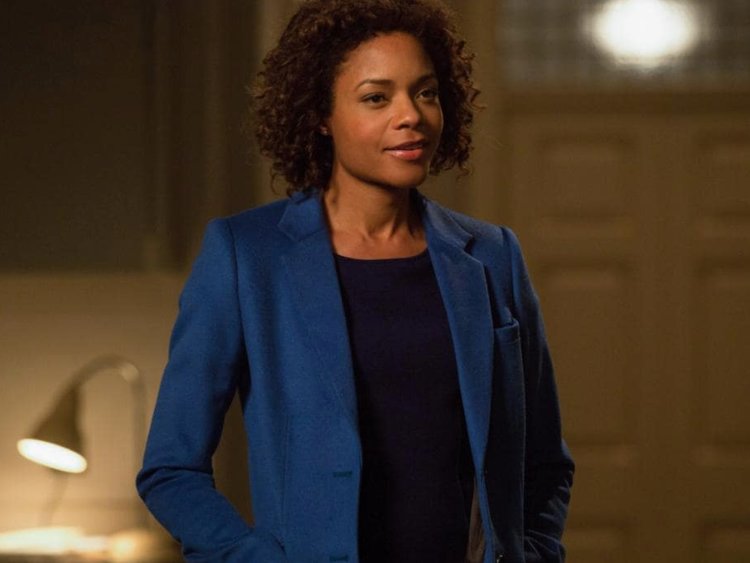 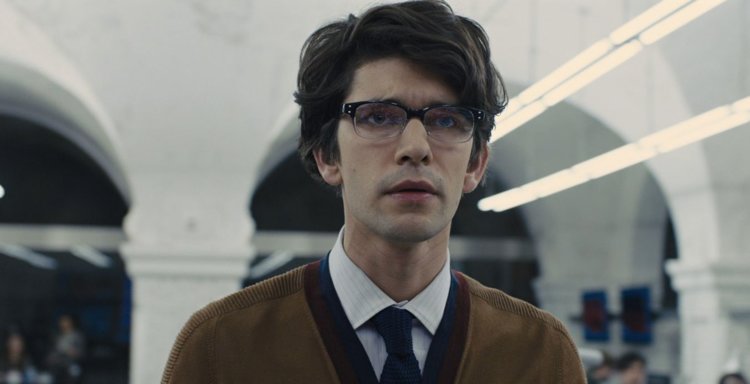 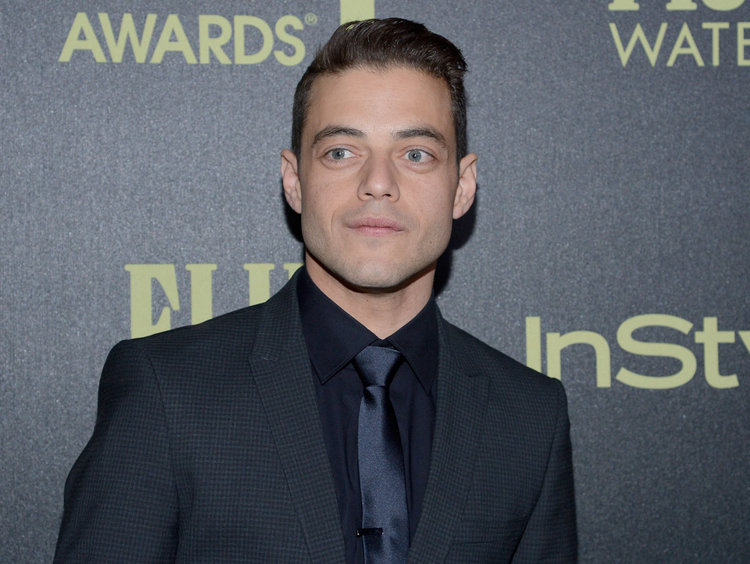 “I promise you all I will be making sure Mr. Bond does not have an easy ride of it in this, his 25th outing,” Malek said in a video message on Twitter on Thursday. 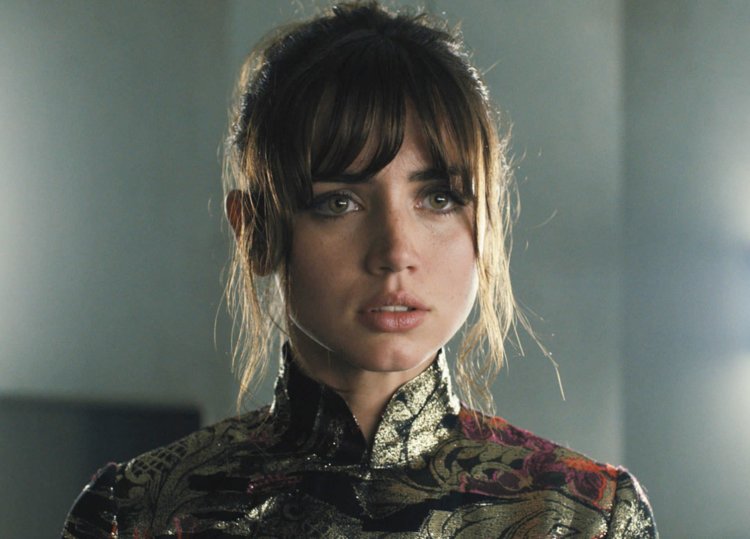 Magnussen is known for his role as Ryan in “Game Night”; de Armas was the AI Joi in “Blade Runner 2049”; Dencik will appear in the upcoming HBO mini-series, “Chernobyl”; Lynch recently starred in “Captain Marvel” as Maria Rambeau; and Benssalah has starred in the French film, “A Faithful Man.”

Filming locations for the movie include Jamaica, Norway, London, and Italy. Bond 25 will be the first James Bond movie to be filmed with Imax cameras.

SEE ALSO:'Avengers: Endgame' already broke the record for the biggest box-office opening in China of all time