What’ll He Do Next?

Jeff Sessions’s forced departure as attorney general was the hot topic Wednesday on late-night TV. Stephen Colbert bade him farewell with one last impersonation, holding up an elf-shaped Keebler cookie in place of Sessions and speaking in a courtly Southern tone. (It’s a routine he has reprised many times since last year.)

Colbert made it clear he was not really very sorry to see Sessions go.

“Trump has made no secret of his feelings about Sessions. He’s called Sessions a ‘traitor,’ a ‘dumb Southerner,’ ‘Mr. Magoo’ and perhaps most humiliating of all, ‘member of my administration.’” — STEPHEN COLBERT

“No word what Jeff Sessions is going to do next; I assume he’s going to spend more time with his family-separation policy.” — STEPHEN COLBERT

But Colbert also pointed out that the new acting attorney general, Matthew Whitaker, wrote an op-ed for CNN last year arguing that the special counsel’s inquiry into President Trump had gone too far. And that wasn’t the end of Mr. Whitaker’s input on the matter.

“Last year, Whitaker also retweeted an article titled ‘Note to Trump’s lawyer: Do not cooperate with Mueller lynch mob.’ That’s going to be an awkward first day on the job. ‘Hey, Bob, I’m your new boss, let me know if you need any help with the witch hunting and mob lynching. By the way, I’ll take that stack of indictments. They’re not in the budget anymore.’” — STEPHEN COLBERT

‘It’s Not a Resignation’

Seth Meyers chimed in with a few of his own parting jabs.

“If it’s at his request, then it’s not a resignation. That’s like saying you’re breaking up with someone because you don’t like the way they threw you out of the house.” — SETH MEYERS

Jimmy Kimmel called attention to the Georgia governor’s race, where the Democrat, Stacey Abrams, still has not conceded to her Republican opponent, Brian Kemp. She is awaiting the counting of absentee and provisional ballots — but Kimmel said she was up against especially long odds for one particular reason.

“In Georgia, Stacey Abrams has yet to concede the race for governor. She’s hoping for a runoff against Brian Kemp. Unfortunately for her, Brian Kemp also happens to be the Georgia secretary of state, which means he’s in charge of overseeing his own election. That must be nice. ‘After careful consideration, I rule in favor of me.’” — JIMMY KIMMEL

“Navy officials confirmed this week that 14 sailors from the nuclear reactor department of the U.S.S. Ronald Reagan will face disciplinary action in connection to LSD abuse. One sailor said it was the worst thing to happen to him since Ronald Reagan came back to life, jumped over a rainbow and dunked a basketball on him.” — SETH MEYERS

“Yesterday, Michigan, Missouri and Utah all legalized weed. When they heard that, Michigan and Missouri were like, ‘Damn, Utah, I didn’t know you partied like that.’” — JIMMY FALLON

Samantha Bee said that despite losses on the Senate side, Tuesday’s midterm elections brought good news for Democrats over all.

No debater, no matter how silver-tongued, could possibly take on Amber Ruffin.

The comedian Tracy Morgan will sit down with his old “Saturday Night Live” castmate Seth Meyers on Thursday. 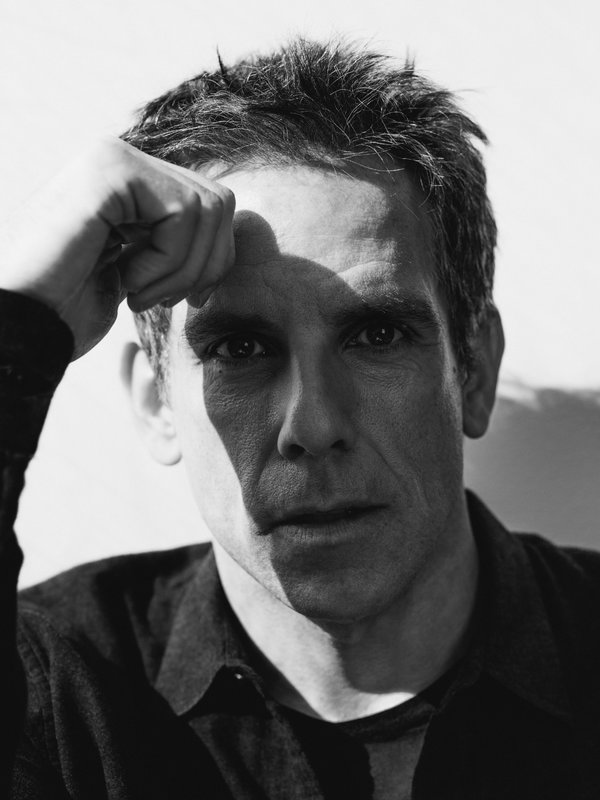 Ben Stiller is directing a new Showtime mini-series about a real-life prison break, and despite his reputation, it’s not a comedy.