Chris Martin and Dakota Johnson have taken the next step in their relationship: working together!

The Fifty Shades of Grey star, 30, directed the music video for Coldplay’s new single, “Cry Cry Cry,” which was released just in time for Valentine’s Day on Friday, February 14. She collaborated with more seasoned director Cory Bailey on the visual, which marked her directorial debut.

The video for the doo-wop single was filmed at the Rivoli Ballroom in London and features a couple performing choreography by Celia Rowlson-Hall, who is best known for her work on HBO’s Girls. 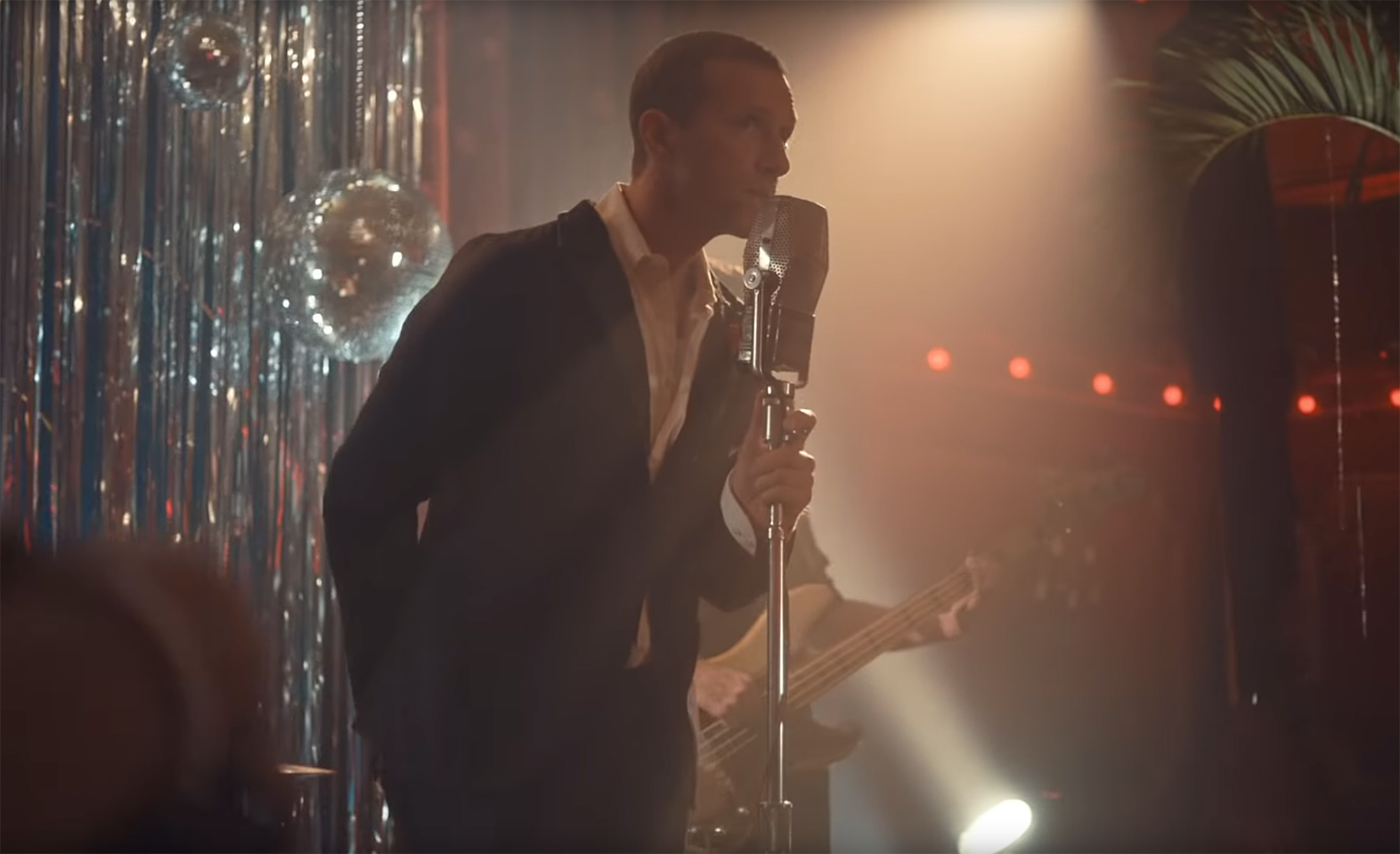 “Cry Cry Cry” is the latest single to be released from the British group’s 2019 double album, Everyday Life. They will not be going on tour in support of the record until they can do so with zero carbon emissions.

“We would be disappointed if it’s not carbon-neutral,” Martin, 42, told BBC News in November. “The hardest thing is the flying side of things. But, for example, our dream is to have a show with no single-use plastic, to have it largely solar-powered. We’ve done a lot of big tours at this point. How do we turn it around so it’s not so much taking as giving?” 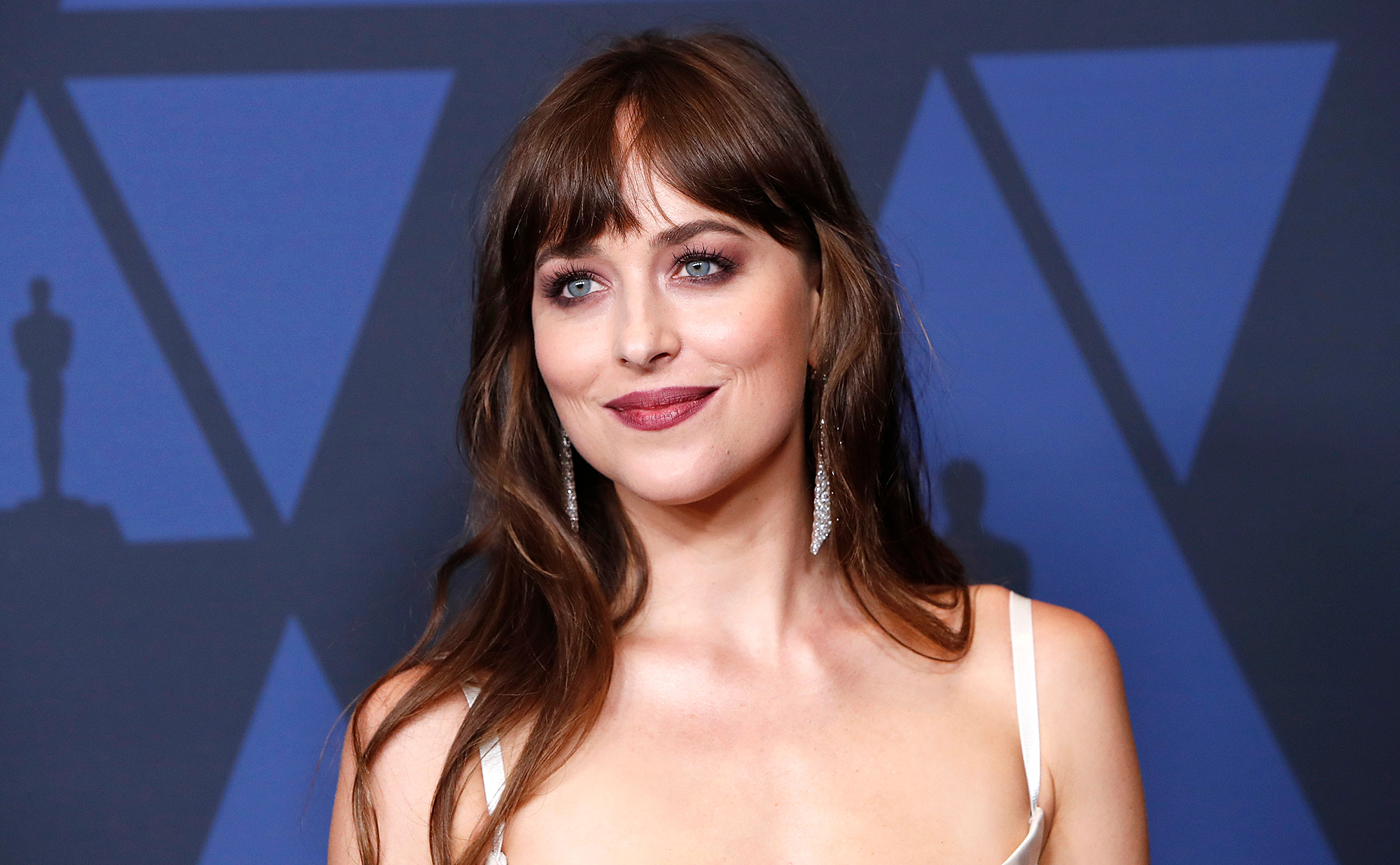 Us Weekly broke the news in December 2017 that Johnson and the Grammy winner were dating. She was previously linked to Drowners lead singer Matthew Hitt, while Martin was married to Gwyneth Paltrow from 2003 to 2016. He and the Oscar winner, 47, share daughter Apple, 15, and son Moses, 13. Paltrow is now married to TV writer Brad Falchuk.

The Peanut Butter Falcon actress and Martin briefly split in the summer of 2019. However, Us exclusively revealed in August that they were back together — thanks to his ex-wife.

“Gwyneth is the one who pushed them to do it,” a source said at the time.

Johnson, Martin, Paltrow and Falchuk, 48, are “all very friendly,” a second source told Us in October 2019. “They genuinely enjoy being together and there’s a lot of love for one another on all sides.”