Melissa Gorga and Jennifer Aydin are preparing for an epic face-to-face meeting at the Real Housewives of New Jersey season 10 reunion.

“We’ve been avoiding the conversation like the plague,” Jennifer told Us Weekly exclusively. “I think there’s a lot of closure that needs to happen between her and I only because there was just a lot of unresolved issues and you see us in the trailer going back and forth at each other. We’re very passionate people.”

Melissa, for her part, told Us that she thinks Jennifer is a “pot stirrer.” 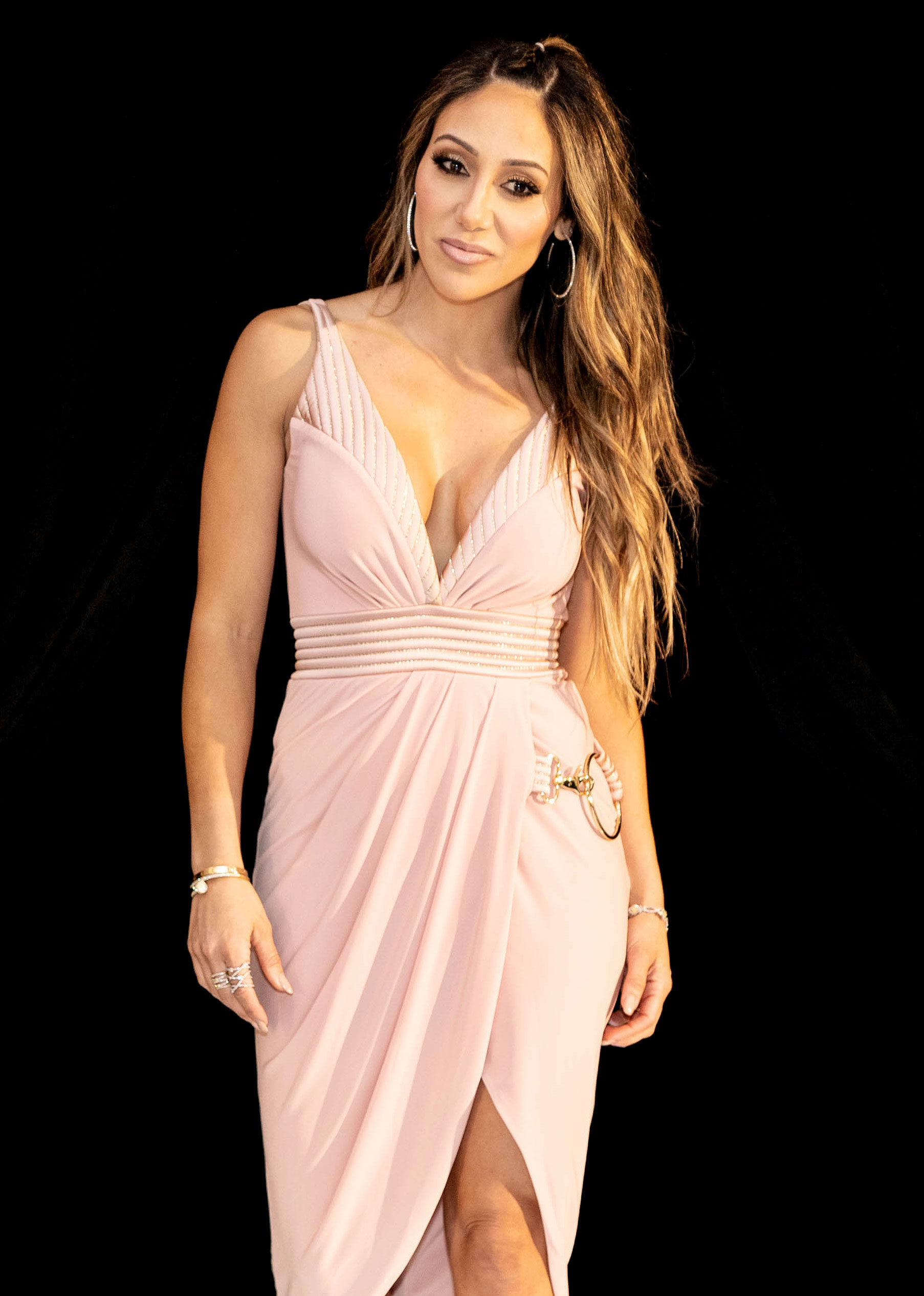 “Jennifer speaks out of both sides of her mouth. She just spews things sometimes that are just so rude and untasteful, she really does. And I just can’t have her do that in front of me,” the Envy Boutique owner explained. “And when she’s sitting there saying the most ridiculous things that make no sense and then sometimes you put a cocktail in the girl and she just starts, she blows! And I will not stand for, I do not let her go off on her little rants and say things that made no sense. I just lose it with her. So, that’s that.”

Melissa admitted that she gets wrapped up into the drama, too. 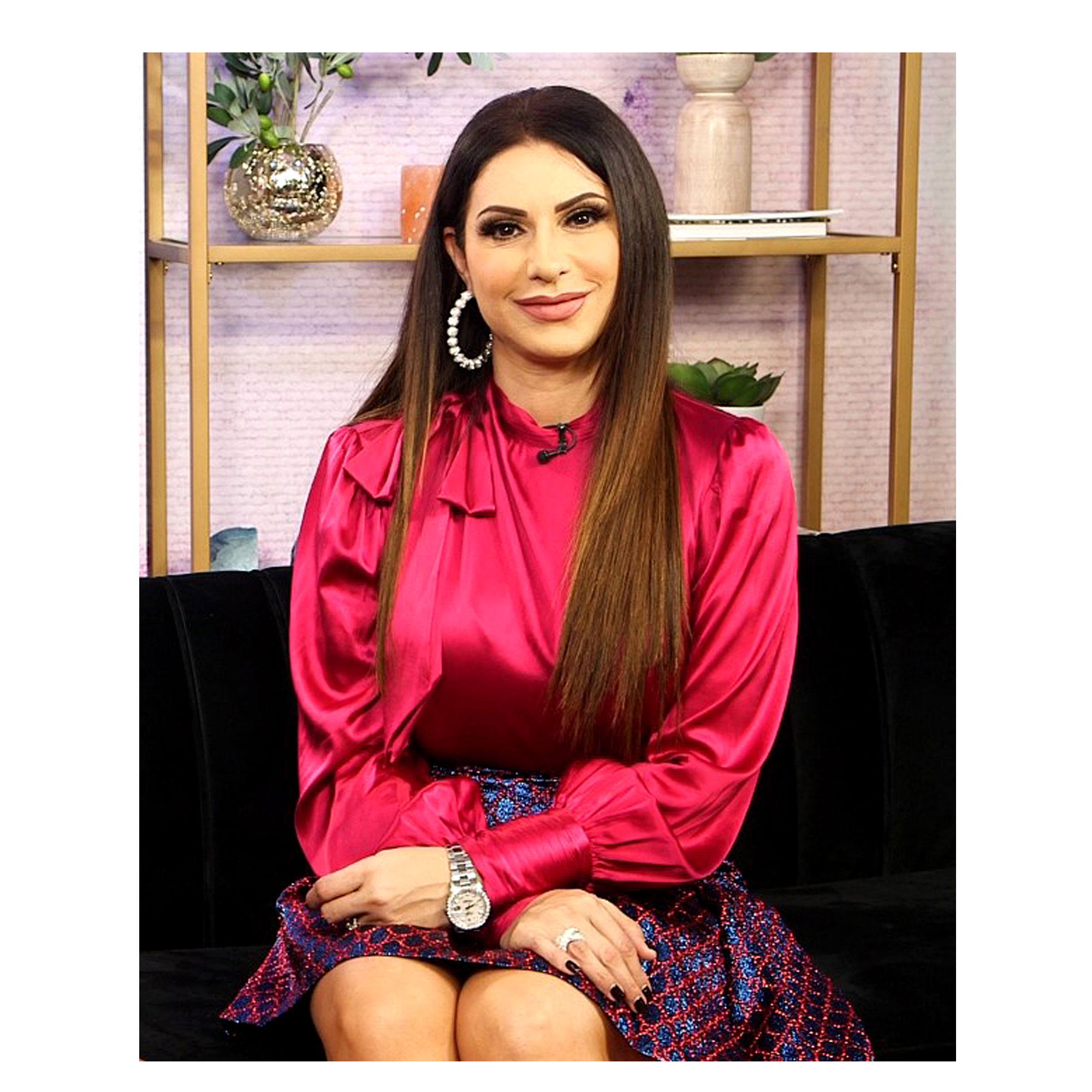 “I’m not going to say I’m never a pot stirrer. I’m sure I’ve dangled in it a little bit. But I tend to try see the right side of the situation and try to,” she told Us. “I get caught in the middle a lot because Teresa is my sister-in-law and she doesn’t always do or say the right thing or get along with the other girls that are my girlfriends. It’s hard for me to kind of find that middle where I don’t want to be disloyal to my sister-in-law, but I also don’t want to tell my friends they’re wrong when they’re right, so it’s hard for me.”

For more from Jennifer — and Dolores Catania — watch the video above!

The Real Housewives of New Jersey airs on Bravo Wednesdays at 8 p.m. ET.