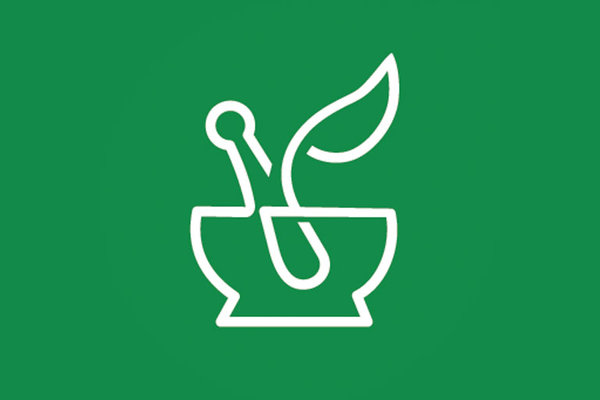 Probiotics, the beneficial bacteria that live in our digestive tracts, are widely used to treat gastroenteritis or “stomach flu,” an inflammation of the stomach and intestines usually caused by a virus or bacterium. But a randomized clinical trial has found that the treatment is ineffective.

Researchers studied 971 children 3 months to 4 years old who arrived in emergency rooms with the typical symptoms of gastroenteritis — nausea, vomiting, watery diarrhea and dehydration, stomach pain and cramps. They were randomly assigned to a five-day course of Lactobacillus rhamnosus, a commonly studied probiotic, or a placebo.

The researchers tracked the duration and severity of symptoms for two weeks. Episodes of vomiting and diarrhea declined day by day at the same rate in both groups until almost all had recovered.

The study was published in the New England Journal of Medicine, along with a study showing similar results with a different probiotic combination in a clinical trial in Canada.

“We looked at duration and severity of symptoms, young versus old, kids on antibiotics or not, kids that had a virus or a bacterium or no measurable cause,” said the lead author, Dr. David Schnadower, a professor of pediatrics at Cincinnati Children’s Hospital. “Every time, the result was the same: no effect.”