More to the story? Nick Viall isn’t so sure that Clare Crawley quit her role as the Bachelorette … and he’s hoping ABC shows the whole story on season 16 of the reality show.

Everything We Know About ‘The Bachelorette’ Season 16

“There’s definitely a scenario that we haven’t really discussed where maybe they just found out she was texting with this guy. And maybe they just found out that, like, she was way too in with this guy,” Nick, 39, said exclusively on Us Weekly’s “Here for the Right Reasons” podcast, adding that producers may have concluded that it wasn’t “believable” to have Clare continue her journey when she was already in love with one of her suitors. 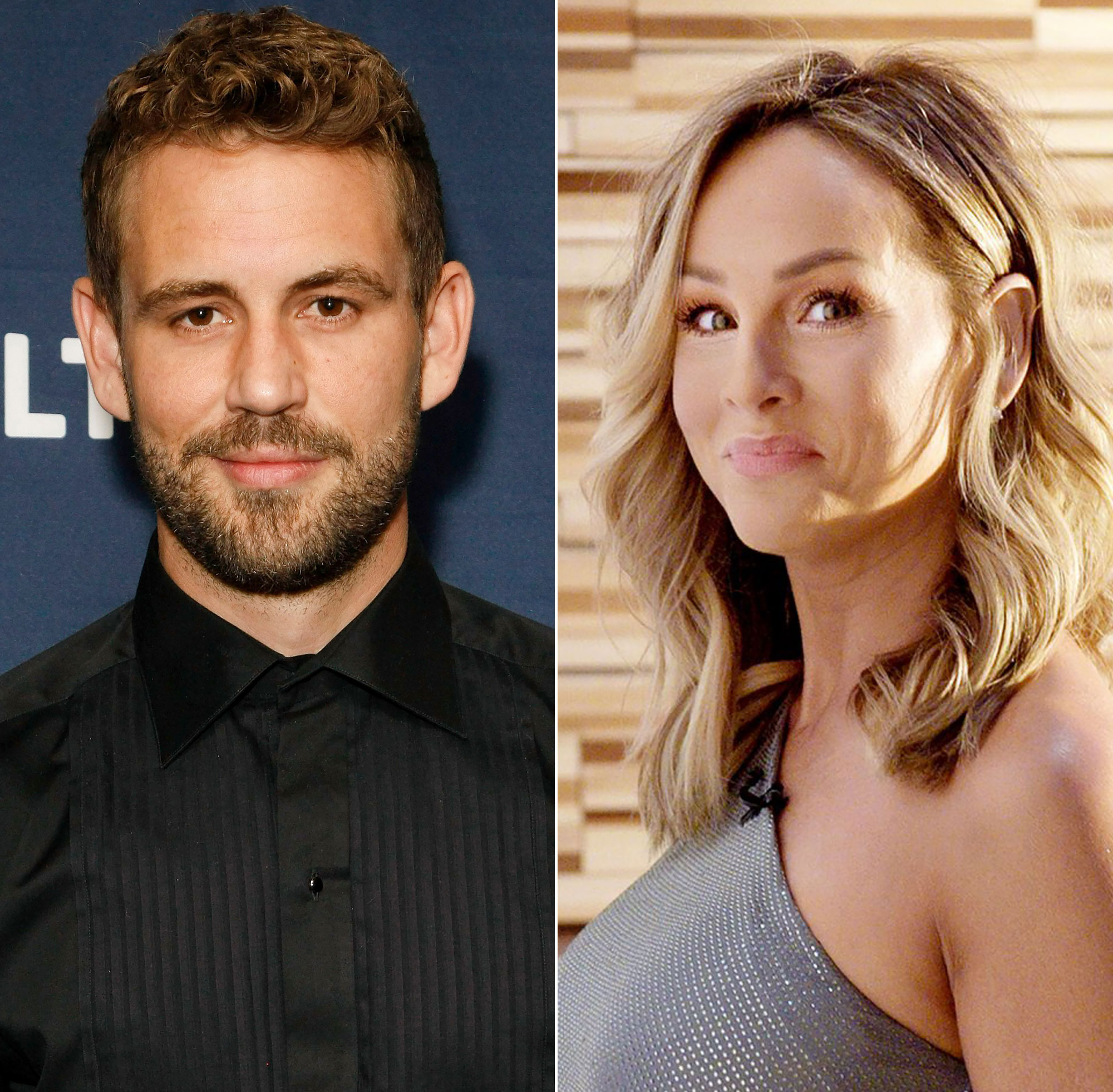 He explained: “[As the lead], you have to do things that you don’t necessarily want to do, and you have to be easy to work with. And you got to make a show. And if she was unwilling to make a show, in whatever way, [or] she was only willing to make the show that she wanted, then they might have been like, you know what, we’re done. We’ll let you date this guy, and we’ll tell your story, but we’re going to bring in someone who wants to find love and make a TV show. That’s entirely possible too.”

Everyone Seemingly Spotted on ‘Bachelorette’ Set

Us confirmed in August that ABC called in Tayshia Adams to replace Clare, 39, two weeks into production. While the network has yet to publicly comment on the shake-up, Nick added that producers on the ABC reality show “are always very good at adapting” when needed.

“In terms of as far as, you know, for all the people who want to be like, ‘Good for Clare. This is about finding love!’” Nick said. “Can we stop pretending it’s not a TV show? Can’t it be both? Can’t people be both sincere and willing to be participants in making a TV show so people can be entertained? It’s not mutually exclusive, you know?”

While Nick acknowledged that Clare isn’t “without criticism” if she did indeed walk away from the show early, he added that the hairdresser doesn’t deserve hate from Bachelor Nation.

“I am extremely curious about how the show will treat Clare. And what I mean by that is they control the narrative, right?” he said, noting that the music affected his edit on Andi Dorfman’s season of The Bachelorette. “What music are they going to play when it comes to Clare because that really is going to, you know, play a big role in if the audience [is] going to say, ‘Good for her, who cares?’ Or are they going to be like, ‘That’s f—ked up man.’ … I want full transparency. I want the fourth wall broken.”

Nick added that it’s going to be hard for the franchise to continue to deliver plot twists.

“It’s a little jumping the shark in terms of how can you outdo yourself every season and they’re very talented and very good at what they do,” he said. “I think they’re very proud of the way they were able to adapt [for season 16]. You know, all things included, like doing this in quarantine [and] whatever happened and how they adapted [with Tayshia]. … It sounds like it is going to be fun to watch.”

For more from Nick — including why Tayshia Adams unfollowed him on Instagram, his recent confrontation with ex Jen Savino and how his recent reunion with ex Vanessa Grimaldi — listen to the “Here for the Right Reasons” podcast.