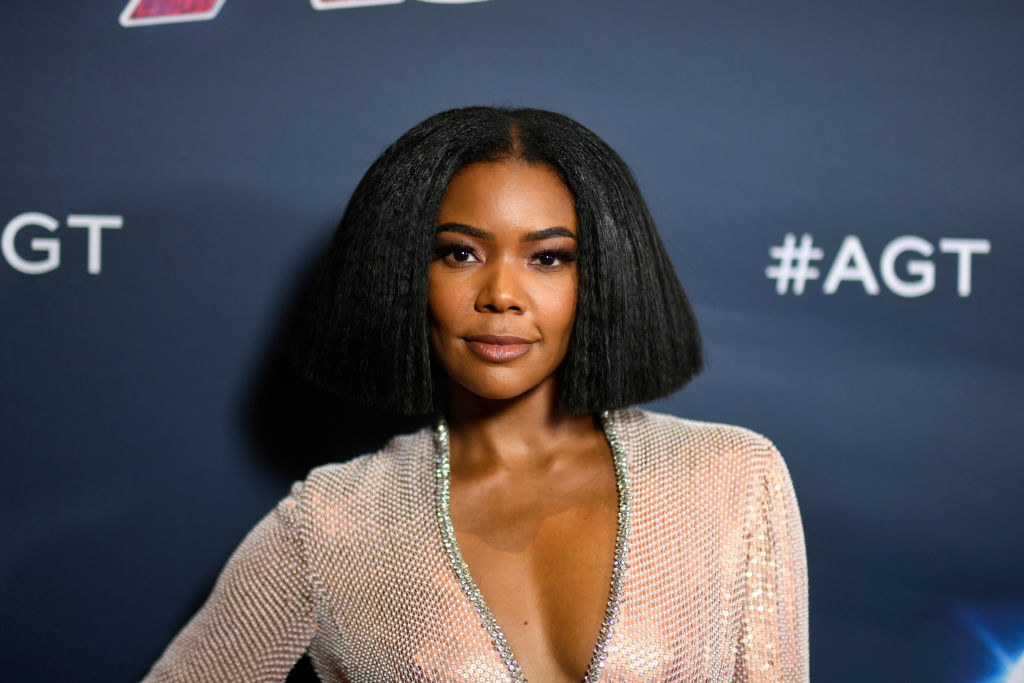 NBC has launched a formal investigation into America’s Got Talent in the wake of reports that Gabrielle Union isn’t returning to the show as a judge after speaking out about its toxic work environment.

The confirmation comes after Union tweeted Wednesday that she and network executives had a “lengthy 5-hour, and what I thought to be, productive meeting yesterday.”

“I was able to, again, express my unfiltered truth. I led with transparency and my desire and hope for real change,” she added.

NBC did not immediately respond to BuzzFeed News’ request for comment, but a spokesperson for the network told Variety that “the initial conversation was candid and productive.”

“While there will be a further investigation to get a deeper understanding of the facts, we are working with Gabrielle to come to a positive resolution,” the spokesperson added.

Last week, Variety reported that Union’s contract was not picked up after she reported a racist joke to producers and was told that her hairstyles were “too black” for viewers. Vulture then reported about tension between Union and fellow judge and executive producer Simon Cowell, saying she had complained about him smoking on set, something that’s prohibited in California.

SAG-AFTRA also launched an investigation into Union’s departure from the NBC series.

Support for Union has since grown on social media. The Time’s Up organization thanked her for speaking up, and she was praised by many other actors and fans online.

“So many tears, so much gratitude. THANK YOU!” Union tweeted on Nov. 27. “Just when you feel lost, adrift, alone… you got me up off the ground. Humbled and thankful, forever.”

Earlier that day, Union’s husband, Dwyane Wade, tweeted about the reports, saying, “So when I got the news that my wife was being fired—my first question was obviously why!? I am still waiting on a good answer to that question. But if anyone knows @itsgabrielleu or have heard of her you know she’s an advocate for our community and culture.”

Wade continued, “As proud as I were of her being selected as a judge on #AGT— I am even more proud of her standing up for what she stands for and that’s US.”

Representatives for Union did not immediately respond to BuzzFeed News’ request for comment.

Fellow judge Julianne Hough’s contract also was not renewed for the second season of America’s Got Talent: The Champions.