LOS ANGELES (Reuters) – Mexican film “Roma,” about a housekeeper in a middle-class family in the 1970s, won the Oscar on Sunday for best foreign language film. 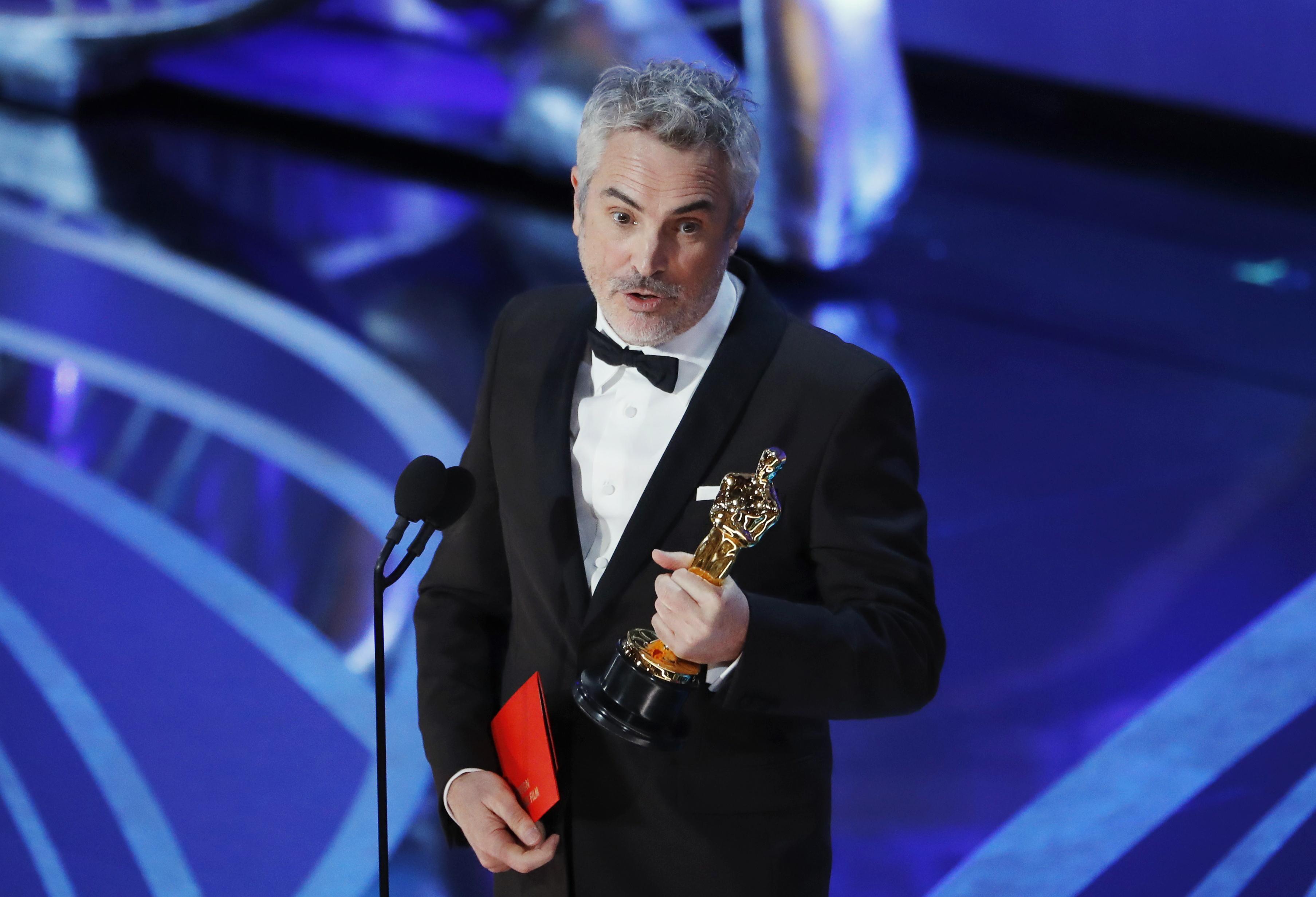 The black-and-white Netflix film, directed and written by Alfonso Cuaron, marked Mexico’s first Oscar victory in the category and has already picked up a slew of other awards this year.

The film was inspired by Cuaron’s childhood and a domestic worker who helped raise him. It features a largely unknown or amateur cast.

“I grew up watching foreign language films and learning so much from them and being inspired,” the Mexican filmmaker said on stage, before giving a tongue-in-cheek list that included some classic English-language films from the United States.

He then suggested the nominees for best foreign language film have broken barriers.

“I think the nominees tonight have proven we are part of the same ocean,” said Cuaron, who also won two other Oscars on Sunday for his work on “Roma,” in the cinematography and directing categories.

The title of “Roma” is taken from the Mexico City Colonia Roma neighborhood where Cuaron grew up.

“Roma” stars Yalitza Aparicio as a domestic worker named Cleo who becomes pregnant as she cares for a family with four children as the parents are splitting up. Political turmoil in Mexico serves as a backdrop, with Cleo witnessing a 1971 massacre of protesters that marked the beginning of a “dirty war” against dissenters.

The film depicts her character speaking in the indigenous language of Mixtec.