Melissa Etheridge announced that her and filmmaker Julie Cypher’s son Beckett Cypher has passed away at the age of 21.

Her team announced the news via her Twitter account Wednesday, “We’re sad to inform you that Melissa’s son Beckett passed away and there will not be a Concerts From Home show today-#TeamME”. During this global pandemic, the Grammy and Oscar-winning rockstar had been performing Facebook Live concerts and also was offering virtual guitar lessons for $10.

Etheridge and Cypher had two children via artificial insemination while they were together. Their daughter Bailey Jean was born in February 1997 and Beckett was born in November 1998. While they did not initially announce who the father was, they eventually revealed it was David Crosby. The couple ended up splitting in September 2000.

Etheridge is also the mother of 13-year-old twins, Miller and Jonnie, from her relationship with Tammy Lynn Michaels.

Beckett’s cause of death has not been revealed. He will be missed.

Click here to see all the celebrities we’ve lost so far in 2020. 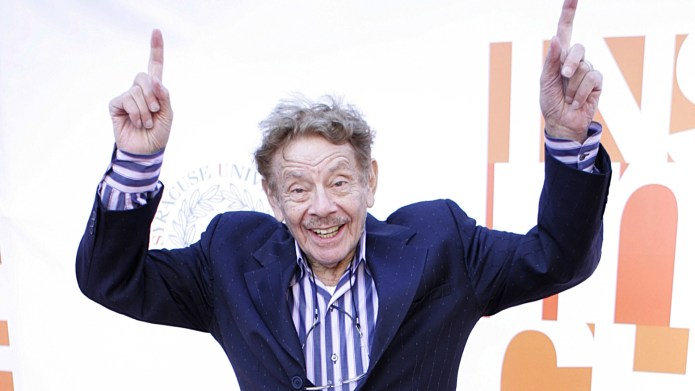 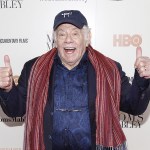 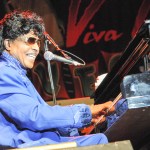 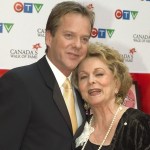 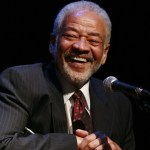