Believe it or not, Matt Lauer is not the biggest fan of Ronan Farrow — you know, the same Ronan Farrow who published rape and assault allegations against him in his shocking exposé Catch and Kill. Farrow has established himself as a champion of sexual assault survivors, working extensively with Harvey Weinstein’s victims to bring their stories to light. And while Lauer has previously denied the rape allegation, claiming he only ever engaged in a consensual relationship with an NBC employee, he’s just taken things one step further, publishing an op-ed in which he personally went through Catch and Kill and called up sources to fact-check Farrow’s reporting. Lauer is now claiming that Farrow’s book is riddled with inaccuracies and shoddy reporting methods — and loudly calling for his own reputation to be restored.

Lauer’s Mediaite op-ed was preceded by one other relevant bit of journalism: Ben Smith’s own New York Times investigation into Farrow’s journalism. Needless to say, it’s a lot easier to believe an objective stance has been taken when the reporting is not coming from one of Farrow’s accused, but Lauer nonetheless felt the moment was ripe for his own commentary. In the op-ed, he undertakes a page-by-page analysis of Catch and Kill, then details the process of calling up referenced sources in the book to clarify their stories.

Lauer’s primary accusation against Farrow is a failure to fact-check, running stories with little to no concrete evidence (including the allegations against Lauer, of course). Farrow has so far responded on Twitter, saying this: “All I’ll say on this is that Matt Lauer is just wrong. Catch and Kill was thoroughly reported and fact-checked, including with Matt Lauer himself.

The public’s response to Lauer’s op-ed so far is highly critical — less for the specific details included, and more for the decision to once again center his voice in this conversation. How can he expect to be taken as a credible source, despite both the allegations and confirmed accounts of his behavior we’ve learned of in the past few years?

One tweet frames it succinctly: “Why is Matt Lauer going around ‘interviewing’ former boyfriends of a woman who has accused him of rape, and how did it get published.” We can’t help but agree.

Further, while no one would claim that a reporter is exempt from scrutiny, the fact remains that false rape allegations are an incredibly rare occurrence. According to an overview of research by the National Sexual Violence Resource Center, the prevalence of false reporting was found to be between 2 percent to 10 percent. But as powerful men are given a platform time and time again to paint their accusers as liars, the public can often lose sight of that — and in so doing, discourage other survivors of assault from coming forward.

There are important conversations to be had about the presumption of innocence and the way the #MeToo conversation has played out in the court of public opinion. But that conversation will never be led by one of the accused predators of the #MeToo movement in an attempt to clear his name. Clearly, Lauer has learned very little in his fall from grace, and still considers his voice to be a reigning authority. Hopefully, his readers won’t make the same mistake.

Before you go, check out these brave celebrities who have spoken out about their experiences with sexual assault. 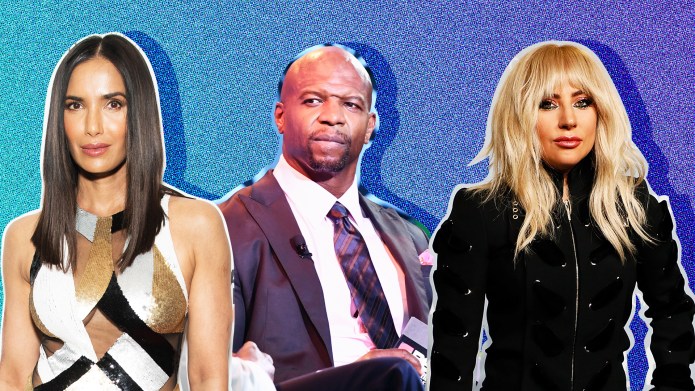 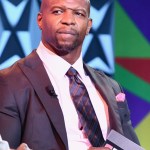 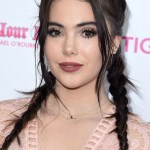 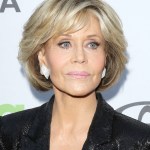 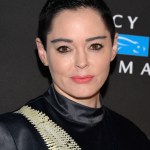