The pair, who fell for each other on the matchmaking reality TV show, became the nation’s sweethearts in a public vote. She wrote: “Jack & I have sadly decided to part ways. It’s been an incredible 6 months, and we will always have a place in our hearts for each other, but sadly we’ve come to the realisation that it’s not meant to be long term.

“We both plan to stay friends. I hope you’ll all understand. Love Dani x”

Since leaving the Love Island villa in July, the couple had moved in together, bought a puppy, and even started filming their own reality TV show.

They were also scheduled to host the 2019 National Television Awards – a booking that might now be in doubt.

They had posted touching photographs of themselves together on social media just five days ago, with Dani last week captioning a selfie with a heart emoji and the words “feeling christmassy”.

The pair had also been busy with their own projects – and there had been speculation that their hectic lifestyles had been taking a toll on their relationship. 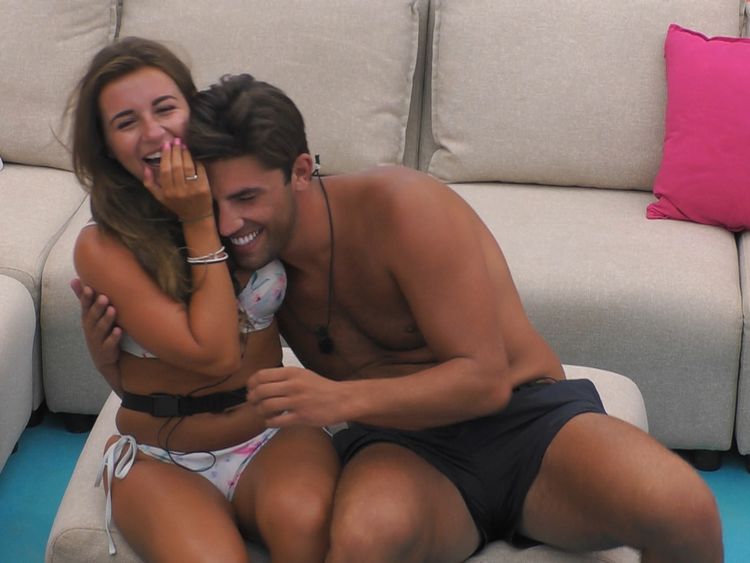 Dani has announced the publication of her new book, What Would Dani Do, and has launched a clothing line, while former stationary salesman Jack has launched his own office essentials brand.

In November he had posted a photograph of himself with Dyer from a holiday to China, captioned: “love you so much @danidyerxx lots more life experiences to be had.”