Is there a better time of year that begs for a new page-turner than summer? Whether you’re on the beach or in the air-conditioned oasis of your home, it’s the perfect time to curl up with a cold drink and a good read. With the best summer books of 2019, don’t be surprised if you look up and find the whole day gone. We all know what the “beach read” genre promises: gripping murders, hot and bothered summer romance, and an uncontrollable need to keep reading. You’ll find all that and more in the options outlined here.

Between Elizabeth Gilbert of Eat, Pray, Love fame’s third novel (a hotly-awaited non-fiction book eight years in the making) and three striking debut novels, summer 2019 is an exciting time for literature. Spanning themes of race, class, immigration, love and family, these books are above all a celebration of storytelling and its ability to connect, reveal and revel in all life has to offer. Make 2019 the summer you finally live up to your reading goals — starting with the highly acclaimed list right here.

‘My Lovely Wife’ by Samantha Downing 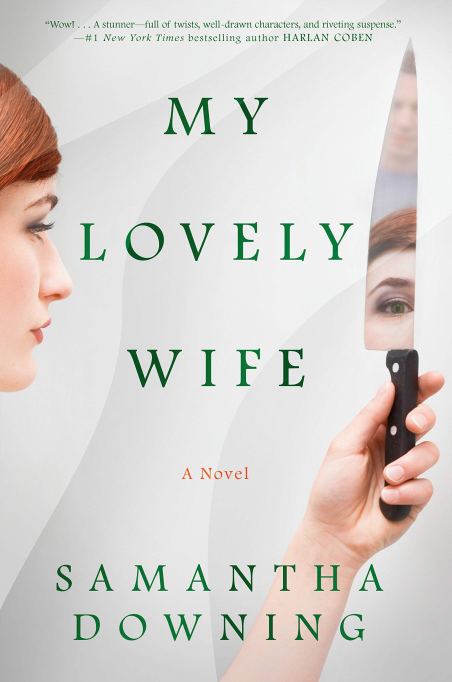 My Lovely Wife may have come out in spring, but that doesn’t change the fact that this suspense-filled thriller is the ultimate summer 2019 beach read. In Samantha Downing’s debut novel, Millicent and her husband seem to have it all: two kids, a nice house in the suburbs and 15 largely successful years of marriage. Their secret? For the past few years, the couple has been murdering women for sport. Told from the perspective of Millicent’s (unnamed) husband, each chapter of this book peels back another layer of their lives together, slowly filling in the picture of how this twisted scenario came to be. Don’t pick up this book unless you have a solid few hours to commit: you won’t be able to put it down. 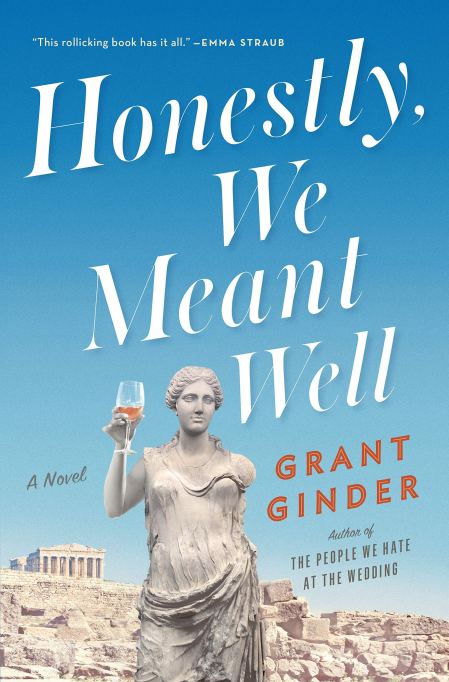 While the location of this novel may spark some envy, the events that unfold will only make you more grateful for your (relatively) drama-free family. Suddenly finding her life in shambles, classics professor Sue Ellen Wright flies her cheating husband and wayward son to the Greek island Aegina, hoping to recover some of the magic she first felt there. Of course, nothing goes as simply as planned — but the carefully crafted characters and sharp wit of Grant Ginder’s second novel will have you more than willing to roll with the punches. It hits shelves June 11, 2019.

‘The Nickel Boys’ by Colson Whitehead 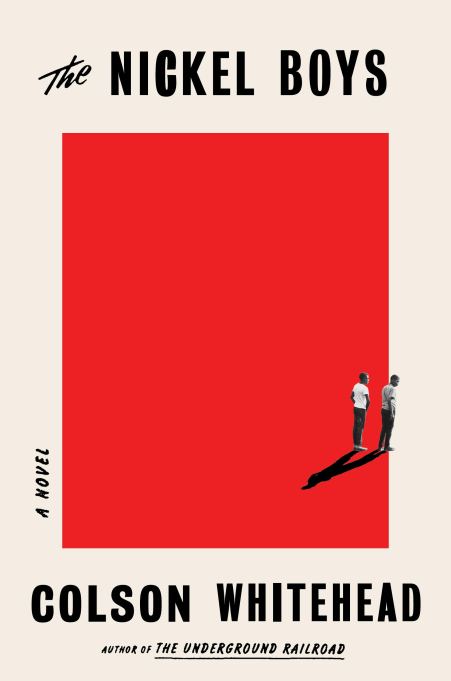 The Nickel Boys is based on real events at Arthur G. Dozier School For Boys, a Floridian reform school now known for inflicting horrific abuses on its students, killing at least 50. The school shuttered in 2011. The novel follows Elwood Curtis, a Black boy living in 1960s Tallahassee, who is sent to Nickel Academy, a fictionalized version of the Dozier school. Written by New York Times-bestselling Colson Whitehead, who has won both Pulitzer and National Book Awards, this gripping novel hits shelves July 16, 2019. 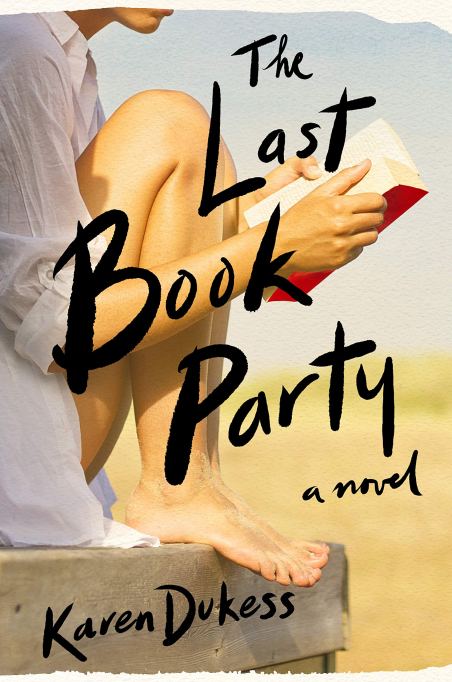 The Last Book Party is set in the literary scene of 1980s New York, where a chance party invitation to the home of a New Yorker writer thrusts 25-year-old Eve Rosen into a world she’d always dreamed of joining. Hailed for its depictions of summer romance and post-graduate ennui, Karen Dukess’s novel follows Rosen’s rise in the literary world, culminating in the literary event of the summer: the Book Party. It hits shelves July 9, 2019. 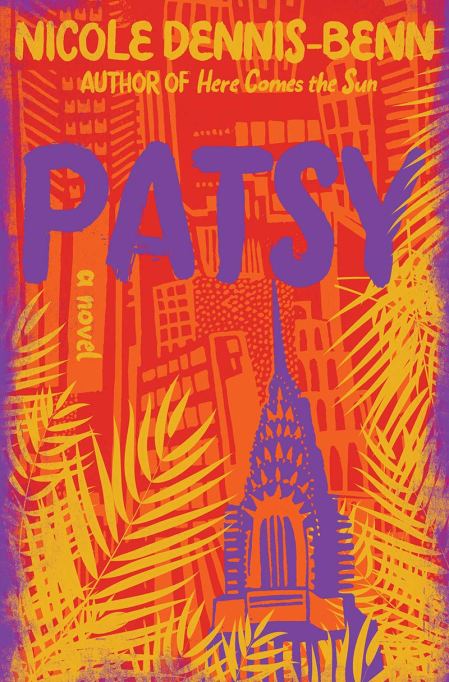 Nicole Dennis-Benn’s second novel beautifully interweaves a tale of immigration and chasing the American Dream with a story of broken family ties and recovering from trauma. Patsy and her daughter Tru are living in Jamaica when Patsy is compelled to move to America by her friend Cicely’s glowing letters describing her life there. When Patsy arrives, however, all is not as she was told it would be — and though Patsy maintains her immigration as an act of self-preservation, the novel is unflinching in showing its effect on Tru. This harrowing, deeply felt novel hits shelves June 4, 2019.

‘City Of Girls’ by Elizabeth Gilbert 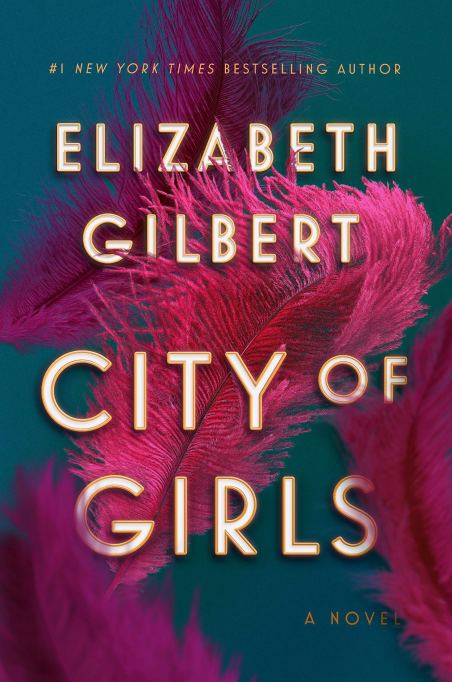 One of the most hotly anticipated novels of 2019, City of Girls recounts a love story in 1940s New York. Eighty-nine-year-old Vivian Morris is reminiscing on her youthful days at Lily Playhouse, a theater she becomes involved with following her expulsion from Vassar College. Vivian finds her life forever altered by her time there — both from the insight she gains on her own character and desires, and from the experience of falling madly in love. This novel by beloved author Elizabeth Gilbert (Eat, Pray, Love) hits shelves June 4, 2019. 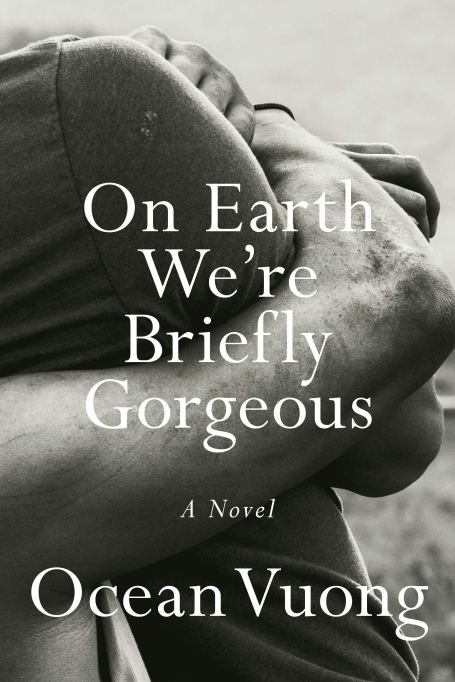 A first novel for Vietnamese-American poet Ocean Vuong, On Earth We’re Briefly Gorgeous tells the story of Little Dog’s adolescence with his single Vietnamese mother. The novel is written as a letter to his mother, who suffers from PTSD and works at a nail salon, from Little Dog himself. This semi-autobiographical work is a deeply moving and immediate portrait of a young immigrant’s experience growing up in Hartford, Connecticut, including a beautifully rendered love story. It hits shelves June 4, 2019. 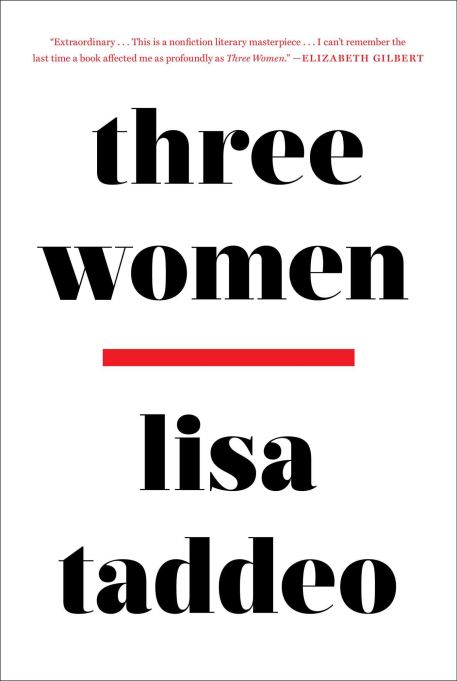 Nearly a decade ago, journalist Lisa Taddeo set out to capture a real-time portrait of three women’s sex lives across America. She follows Lina from Indiana, Maggie from North Dakota and Northeastern Sloane: Three women at vastly different points in their romantic, professional, and sexual lives as each private drama unfolds. It contains accounts of extramarital affairs, a relationship between a high-school teacher and his student and a married woman whose husband likes her to sleep with other people. This astonishing feat of non-fiction writing hits shelves July 9, 2019.

‘The Most Fun We Ever Had’ by Claire Lombardo 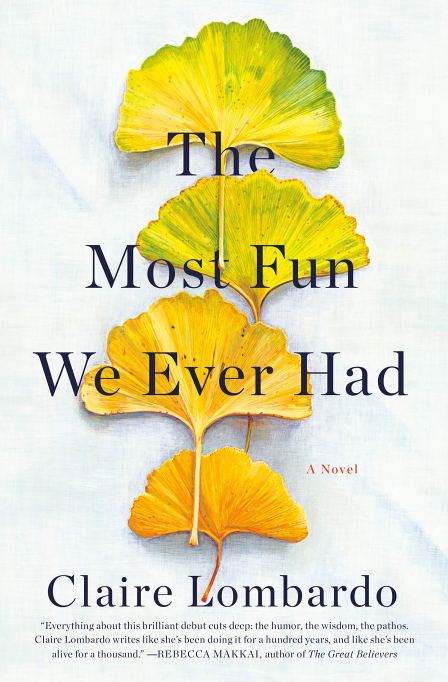 It’s quite the summer for debut novels, with Claire Lombardo’s The Most Fun We Ever Had receiving high acclaim from Daily Beast, Chicago Tribune, and NY Post. Lombardo, a former social worker, tells the story of Marilyn Connolly, her husband David Sorenson, and their four adult daughters: all frozen in uncertain and highly fraught moments of their lives. When one of the daughter’s sons, long ago given up for adoption, re-appears, the family finds itself nursing old wounds and reliving old victories alike. If you’re a fan of multi-generational, decade-spanning novels that sharply dissect familial ties, you’ll like this: on shelves June 25, 2019.

‘The Golden Hour’ by Beatriz Williams 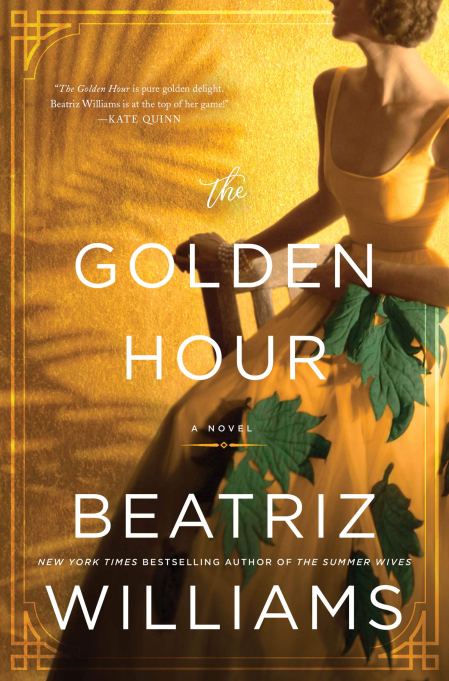 If you’ve been passionately following the saga of Prince Harry and Meghan Markle, The Golden Hour should be your summer pick. Written by New York Times-bestselling author Beatriz Williams, this novel tells the story of Leonora “Lulu” Randolph, who travels to The Bahamas in 1941 to write about the Duke and Duchess of Windsor for New York’s high society audience, who are addicted to details of the Windsor royals’ lives. Newly-widowed, Lulu quickly finds herself in over her head: both with the political tension at hand in Nassau and with scientist Benedict Thorpe, a mysterious but compelling figure to whom she finds herself drawn. This tale of intrigue and royal drama hits shelves July 9, 2019.