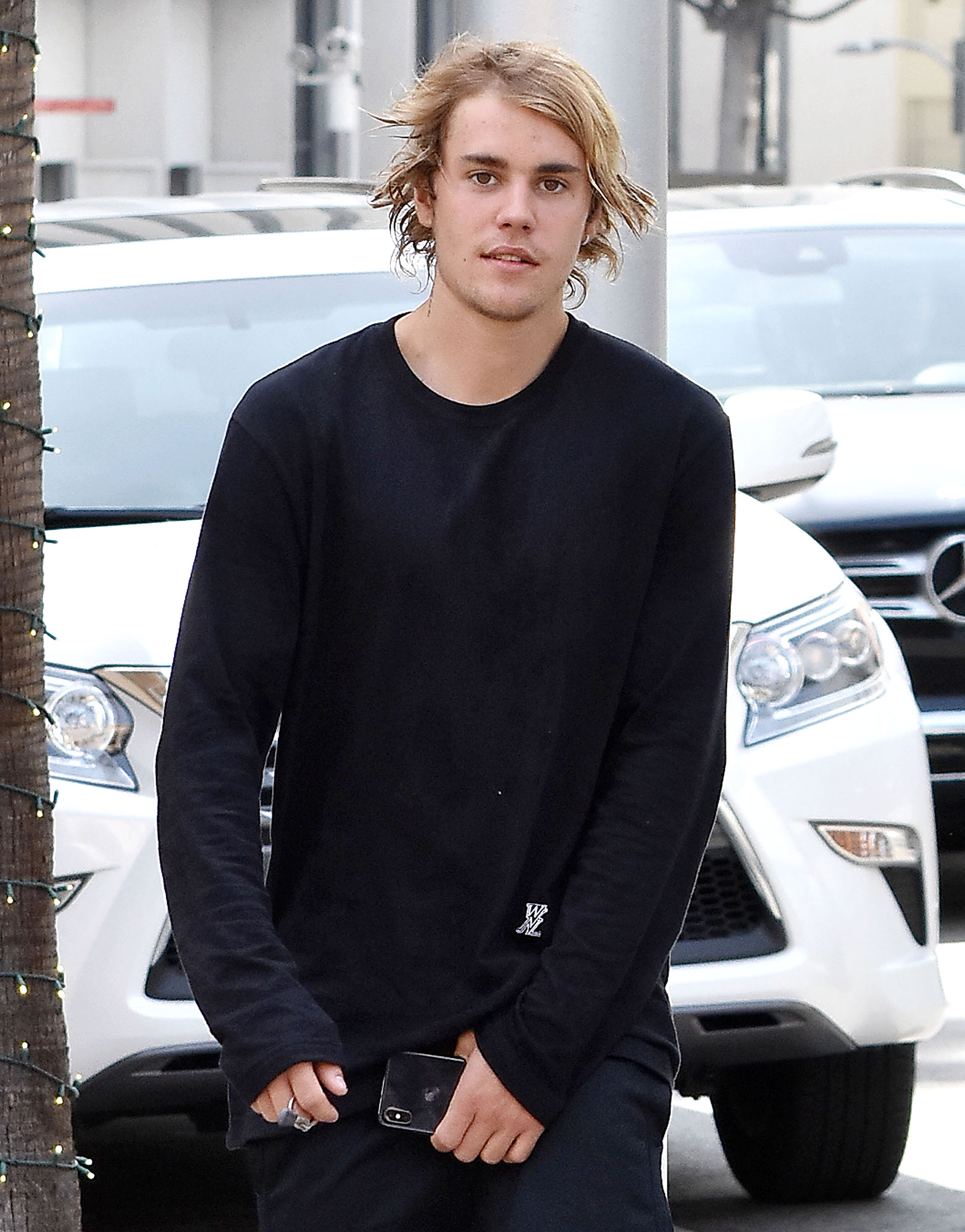 Christmas may come early for Justin Bieber fans. The singer teased that the highly anticipated follow-up to his 2015 album, Purpose, is well underway — and could be released sooner than expected.

“If this gets 20 million likes Justin Bieber will release an album before Christmas,” Bieber, 25, wrote on Instagram on Sunday, October 27. The post has since amassed more than six million “likes.”

In the caption, the Grammy winner added, “Share it, like it, post in your story, I gotta see the demand ? love you guys pumped for it! I’m almost done but your support will make me move faster.”

Share it, like it, post in your story, I gotta see the demand ? love you guys pumped for it! I’m almost done but your support will make me move faster

A source tells Us Weekly that Bieber “recently had a burst of creativity and has been busy” in the recording studio. “He is determined to release more new music by the end of the year, possibly even a full album if all goes to plan,” the source adds.

Although the pop star has not dropped a full-length album since November 2015, he has been featured on several hit songs in recent years, including “10,000 Hours” with Dan + Shay, “I Don’t Care” with Ed Sheeran, “No Brainer” with DJ Khaled, Chance the Rapper and Quavo, and remixes of Billie Eilish’s “Bad Guy” and Luis Fonsi and Daddy Yankee’s “Despacito.”

While Bieber confirmed that he has new music on the way, he may not hit the road to promote it. He noted on Instagram in March that he “toured my whole teenage life, and early 20s” and “was unhappy” during his Purpose world tour, which launched in March 2016 and was abruptly canceled in July 2017.

“I don’t deserve that and you don’t deserve that, you pay money to come and have a lively energetic fun light concert and I was unable emotionally to give you that near the end of the tour,” he wrote in March. “I have been looking, seeking, trial and error as most of us do, I am now very focused on repairing some of the deep rooted issues that I have as most of us have, so that I don’t fall apart, so that I can sustain my marriage and be the father I want to be. Music is very important to me but Nothing comes before my family and my health. I will come with a kick ass album ASAP, my swag is undeniable and my drive is indescribable his love is supernatural his grace is that reliable…. the top is where I reside period whether I make music or not the king said so. but I will come with a vengeance believe that.”

Bieber, who has been candid about his mental health struggles through the years, tied the knot with Hailey Bieber (née Baldwin) at a New York City courthouse in September 2018. The couple held a second ceremony with family and friends in South Carolina this September.