In loving memory. Jennifer Hudson is set to perform a special tribute to the late Kobe Bryant at the 2020 NBA All-Star Game on Sunday, February 16.

The basketball league announced in a press release on Thursday, February 13, that the Oscar winner, 38, “will open the night ahead of player introductions.” She will honor the Los Angeles Lakers legend, his 13-year-old daughter, Gianna, and their seven friends who lost their lives in a helicopter crash in January.

In addition, Chance the Rapper, Lil Wayne, DJ Khaled, Quavo and Taylor Bennett are set to perform the halftime show at the 69th annual All-Star Game, which will take place at the United Center in Chicago. Chaka Khan will sing the U.S. national anthem and Tenille Arts will sing the Canadian national anthem.

Hudson is no stranger to performing tributes to late greats. She sang “I Will Always Love You” in honor of Whitney Houston at the 2012 Grammy Awards and “Amazing Grace” at Aretha Franklin’s 2018 memorial service. She will also portray Franklin in the biopic Respect, which is slated to hit theaters on October 9. 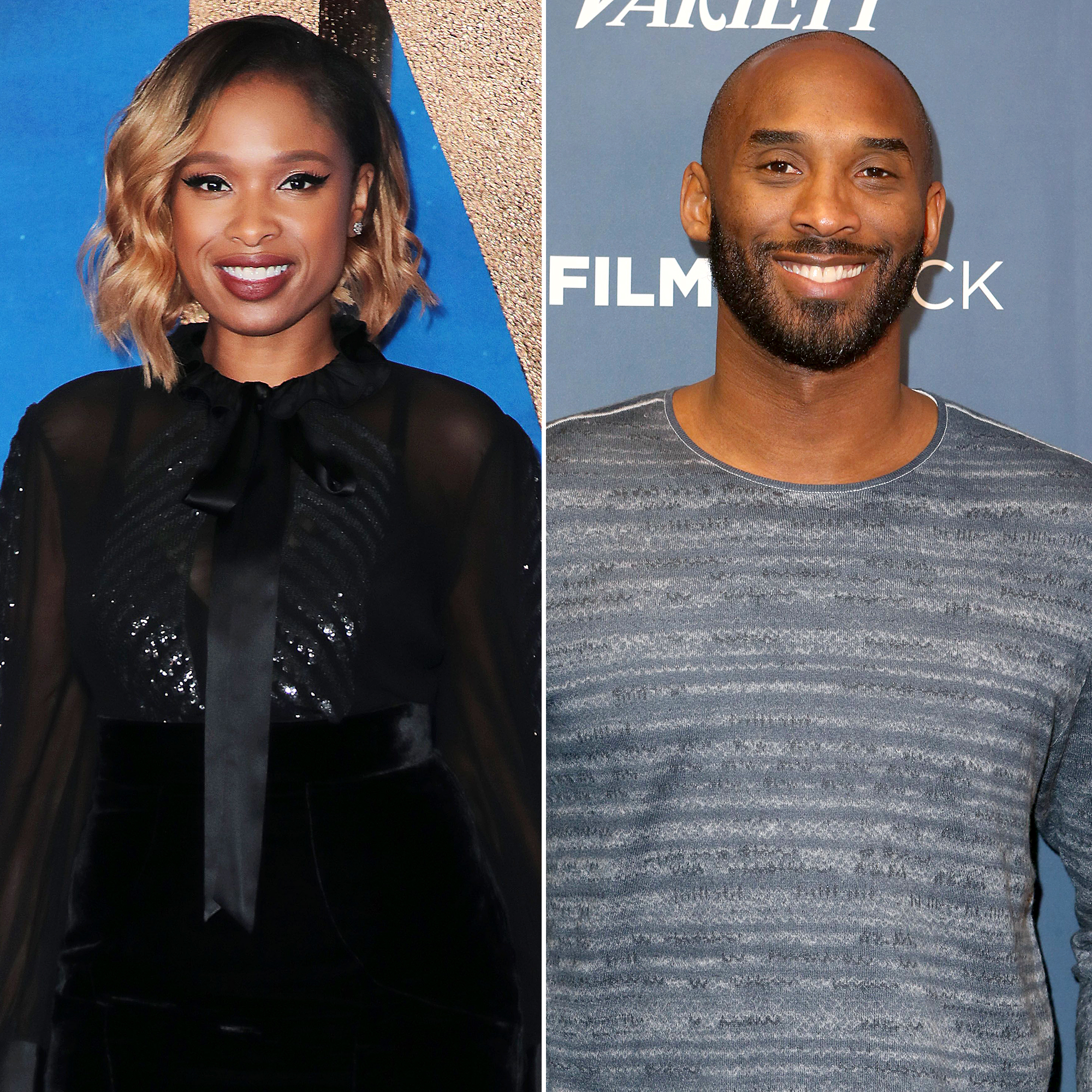 A celebration of life for Bryant and Gianna — who are survived by his wife, Vanessa Bryant, and their daughters Natalia, 17, Bianka, 3, and Capri, 7 months — is scheduled for February 24 at Staples Center in Los Angeles.

A source recently told Us Weekly exclusively that Vanessa, 37, has been leaning on her mother, Sofia Laine, in the wake of the tragedy.

“She is incredibly close to her mom, and her mom has been her rock throughout the past few weeks,” the source said. “Her mom is always there with her and the girls, and she’s been keeping Vanessa strong.”