Of all the special effects in Wagner’s “Ring” cycle — an epic four-opera saga with fire-breathing dragons, a magic sword, a magic helmet, magic fire, and of course that cursed ring of power that everyone lusts after — the most dazzling one is musical.

Wagner’s ingenious use of short musical themes creates a whole world of gods, heroes, dwarves and giants, and gives them their psychological and mythical depth.

Think “Star Wars,” was the advice of Christine Goerke, the soprano currently starring as Brünnhilde in the “Ring” at the Metropolitan Opera. “So Darth Vader’s coming in: what music do you hear?” she said. “There — you know everything you need to know about Wagner.”

They can be as simple as that. The themes — which came to be known as leitmotifs — can act as simple musical labels, reminding listeners what is what and who is who. But they can also work on a far subtler level.

Ready to explore a few? Put on your headphones.

1. Forging a Sword out of Notes

Here is how it works on the most basic level — as music signifying something specific.

Whenever the sword, one of the most crucial elements in the “Ring,” is seen or discussed or even thought about, a brief martial, heroic melody peals out in the brass: the sword motive. It’s like a musical name tag.

The sword’s theme rings out in all four “Ring” operas — “Das Rheingold,” “Die Walküre,” “Siegfried” and “Götterdämmerung” — across generations of gods and heroes. Here is an extensive, but not comprehensive, look at how that handful of notes conjures up the sword: 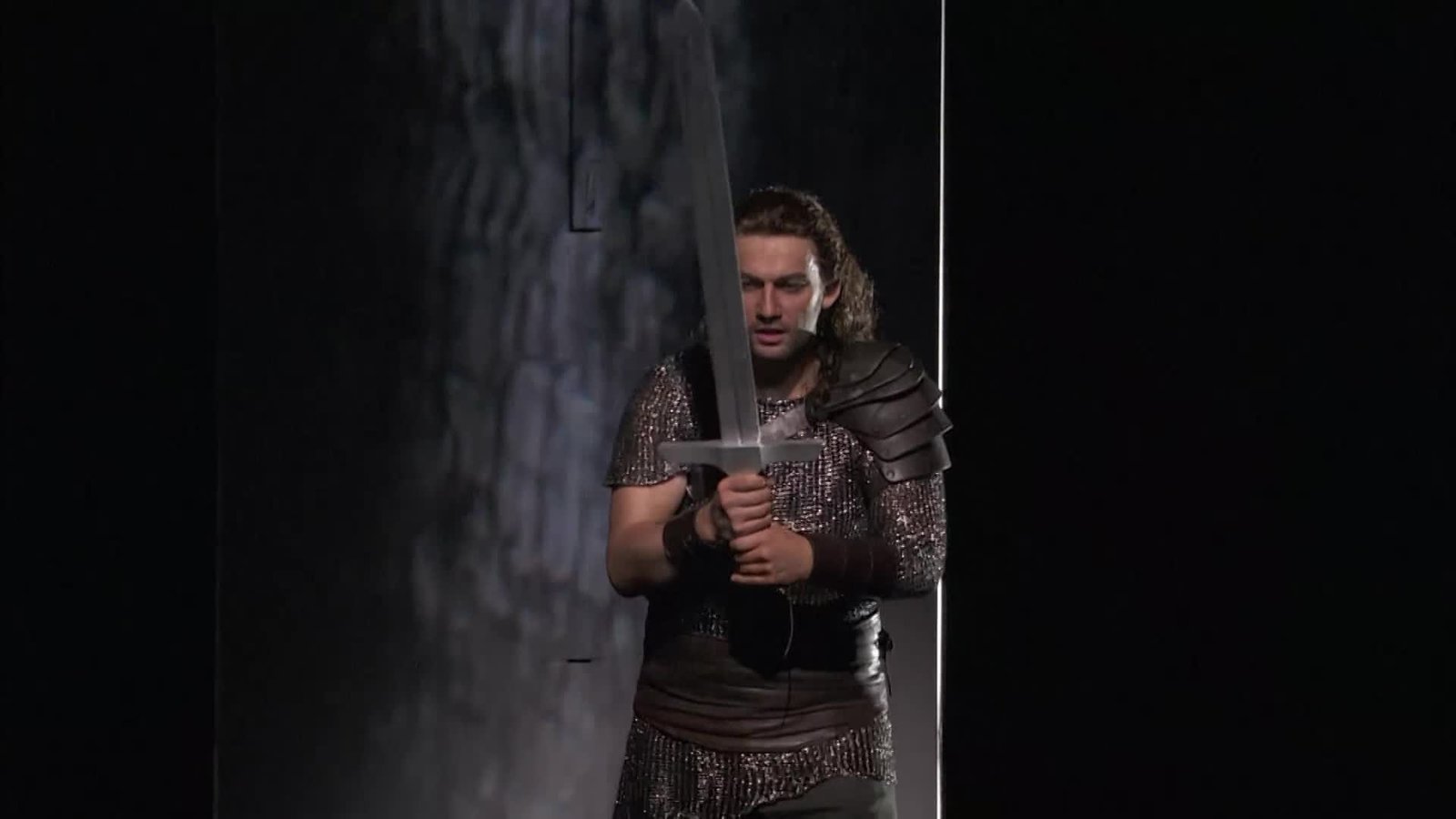 The theme begins as an unspoken idea of Wotan, the king of the gods. His plan to arm his mortal son with the sword so he can win the ring of power is thwarted, though — and Wotan is forced to shatter the sword and let his son die. But the sword returns: it is reforged by Wotan’s grandson, Siegfried, who finds it handy for dragon slaying, ring-winning and, oddest of all, loosening the armor of his bride-to-be. The sword theme accompanies those moments, and many more.

2. When the Orchestra Knows More than the Characters

Under Wagner’s command, music becomes its own language, allowing the orchestra to wordlessly tell the audience things that the characters on stage do not know themselves — a sophisticated kind of dramatic irony.

Here is one example. In “Das Rheingold,” Wotan dreams of Valhalla, the castle he is having built as a stronghold for the gods. The stately, serene brass theme that accompanies this moment quickly becomes associated with Valhalla and Wotan: 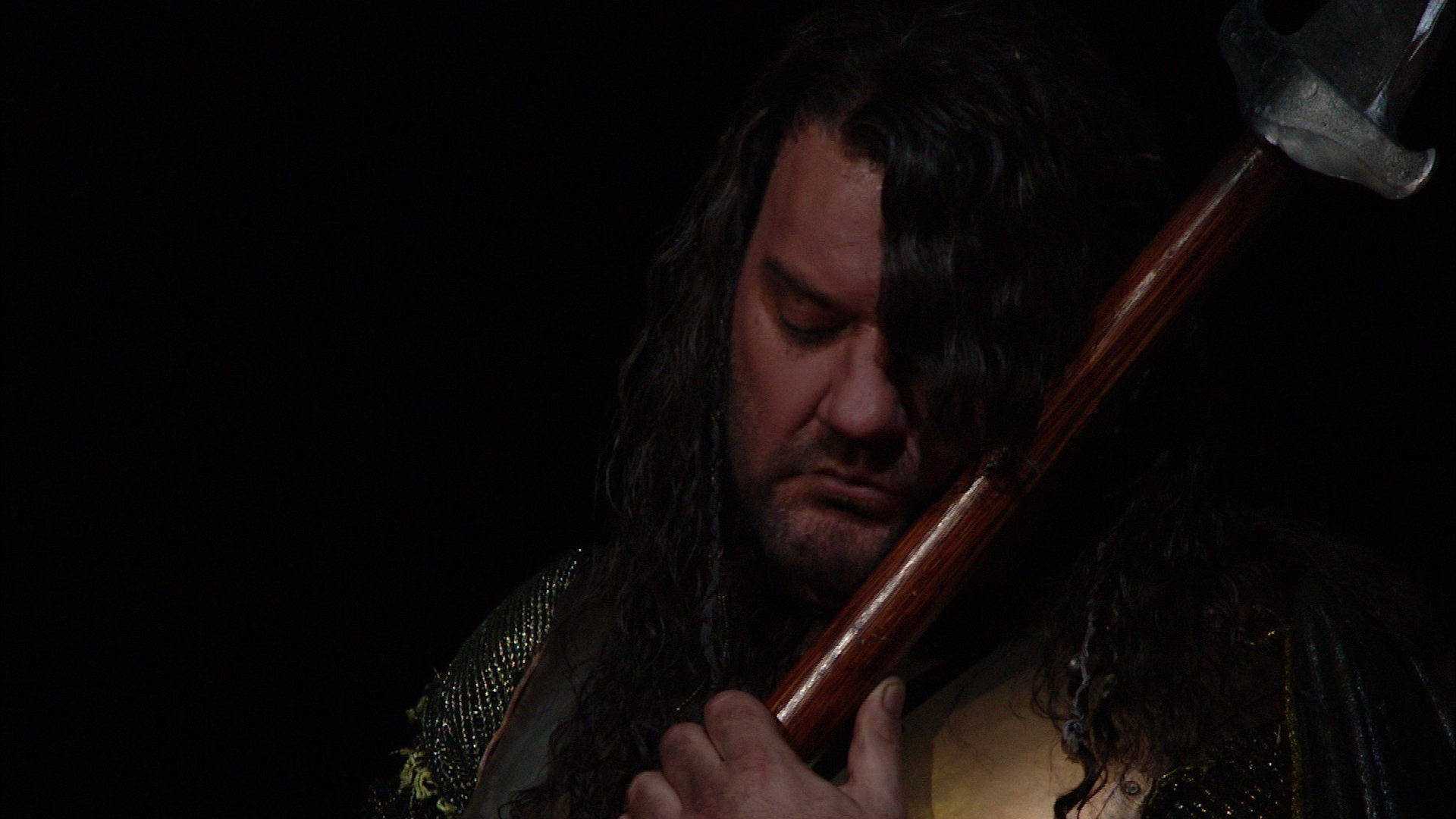 The theme reappears in the next opera — now as a clue to the plot: 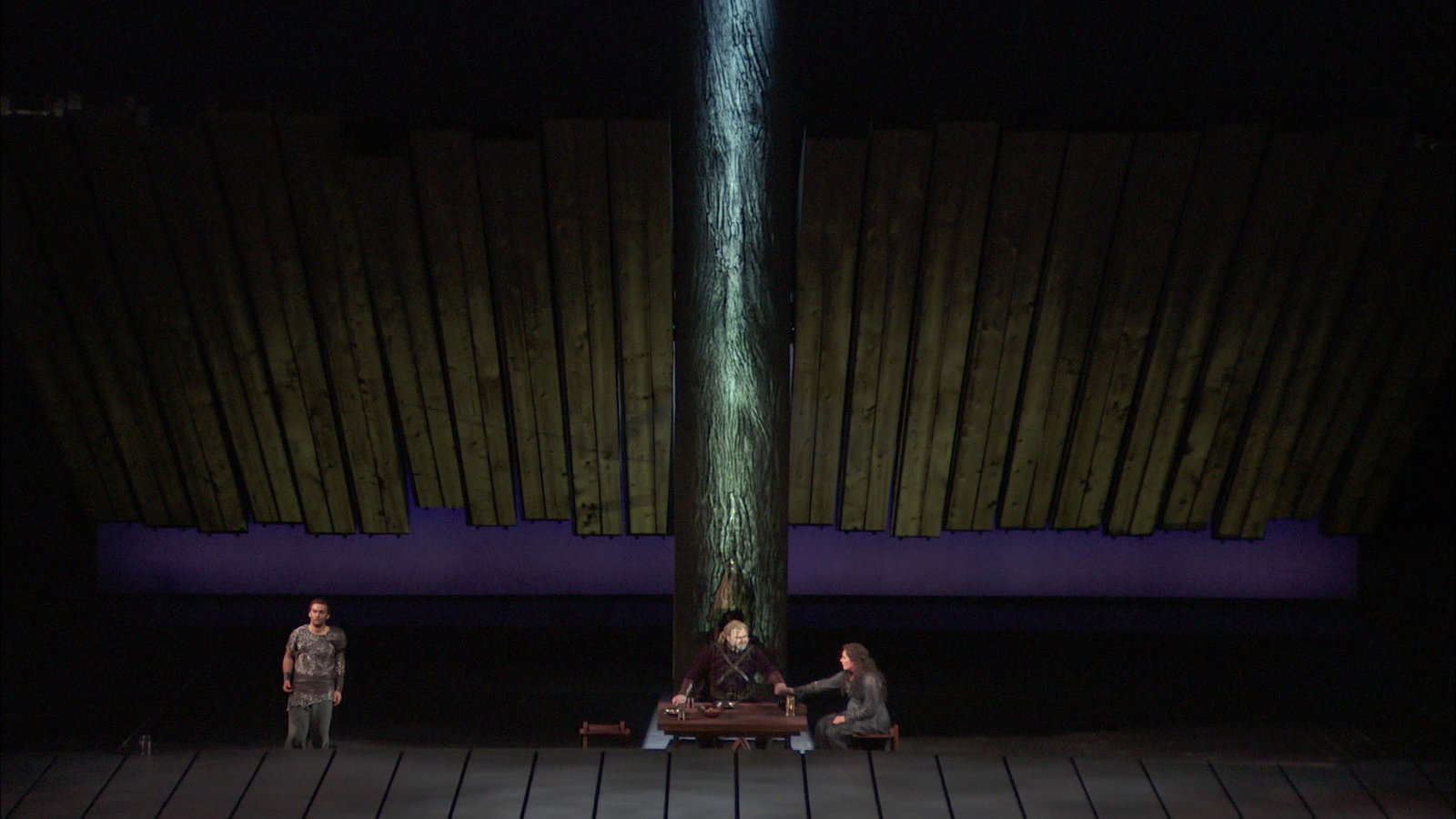 3. One Theme Leads to Another

What makes Wagner’s themes particularly ingenious is the way they relate to one another — creating a whole musical world, with its own internal logic. Consider one famous example: how the simple nature music that opens the cycle evolves into the twilight-of-the-gods music that brings it all to a cataclysmic end at the finale of the last opera.

Like a strand of musical DNA, it forms the building block for a whole world of natural elements — as when it is sped up here and becomes the undulating Rhine river:

It also morphs into the music of Erda, the all-knowing earth goddess — now transformed to a somber, minor-key adaptation:

And when Erda warns that the reign of the gods will come to an end, her rising theme …

reverses course and starts to descend …

… to become the theme of the Twilight of the Gods:

Twilight of the Gods

That motive is central in the last opera, “Götterdämmerung,” which means “The Twilight of the Gods.” You can hear it near the end, as Brünnhilde prepares to immolate herself — paving the way for the downfall of the gods, including her father, Wotan — and return the cursed ring back to the Rhine in order to redeem the world: 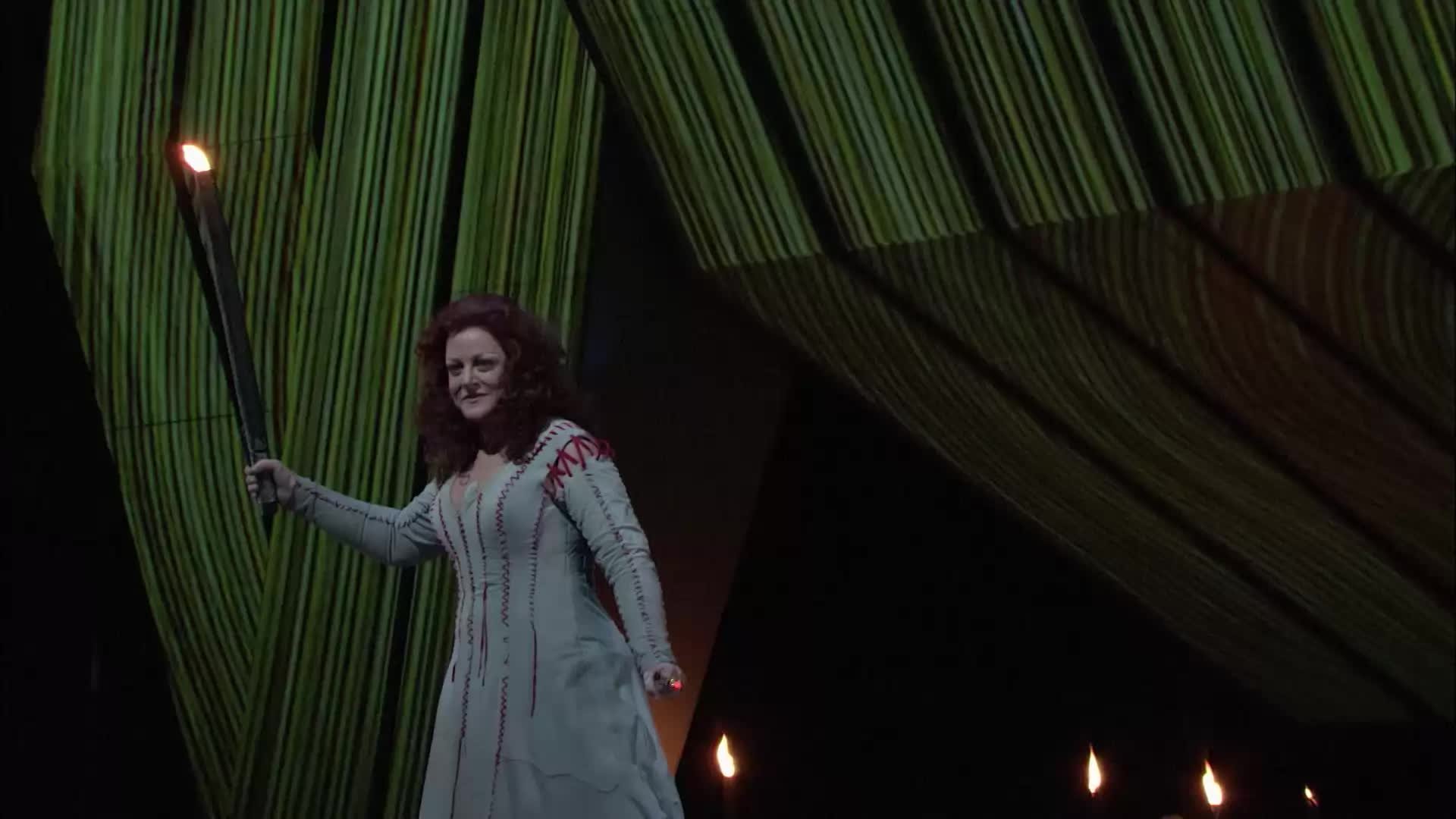 Those musical connections lend shape to a four-opera saga that does not rely on the kind of song-like arias previous composers had used. Instead, the recurring and evolving themes frequently comment more subtly on the action. The fact that the stately Valhalla music grows out of the sinister ring theme is a sign that Wotan’s hunger for power has more than a little in common with that of Alberich — the dwarf who renounces love, steals the gold from the Rhine, and creates the ring of power.

The musical language is so strong that when the hero Siegfried dies, Wagner retells his life story without a single word — by having the orchestra reprise many of the themes associated with him during his funeral march, one of the most famous moments in the “Ring.” 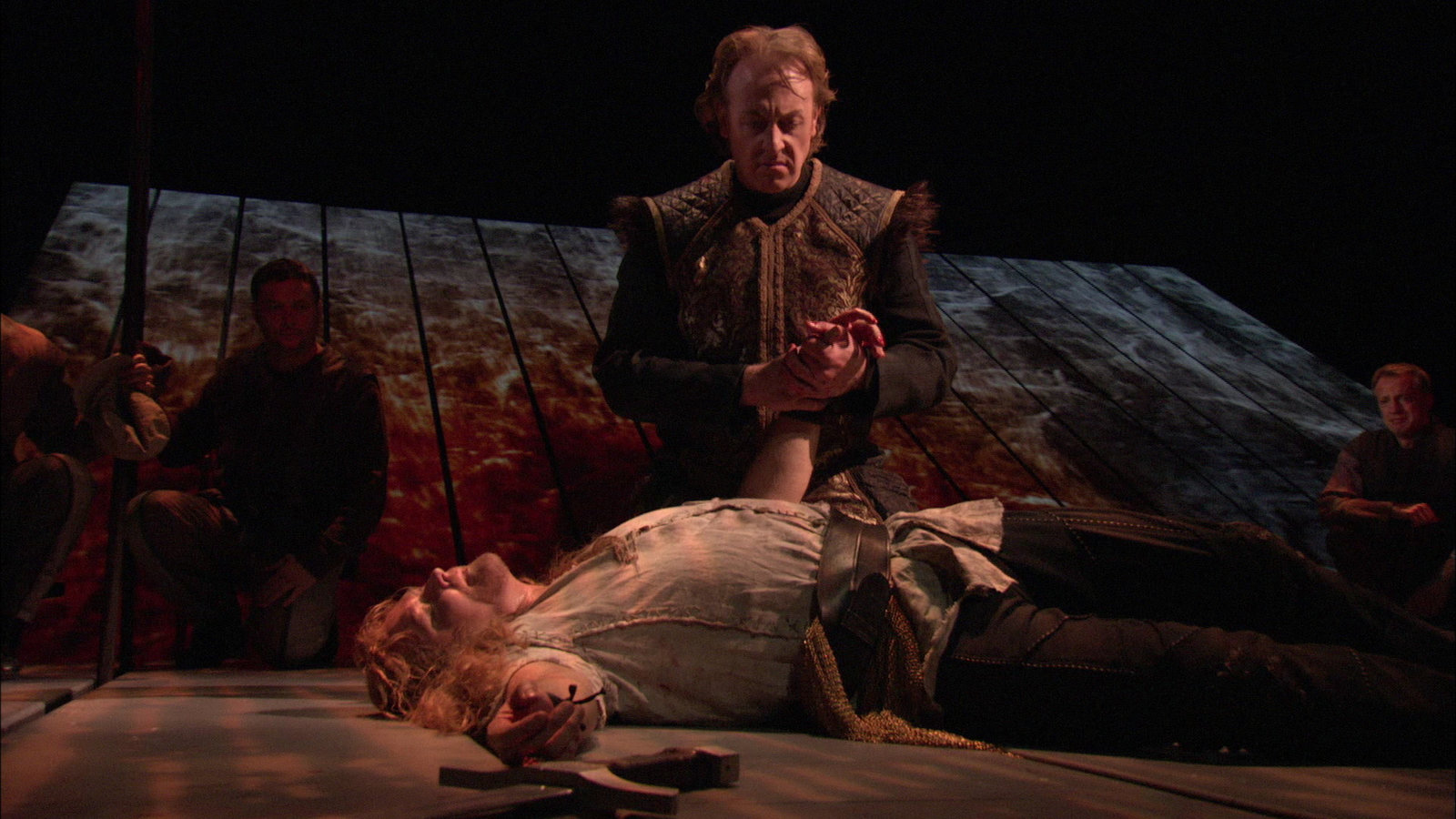 It is an echo of the music his father sings in “Die Walküre” when he recounts his blood-soaked, woeful past: 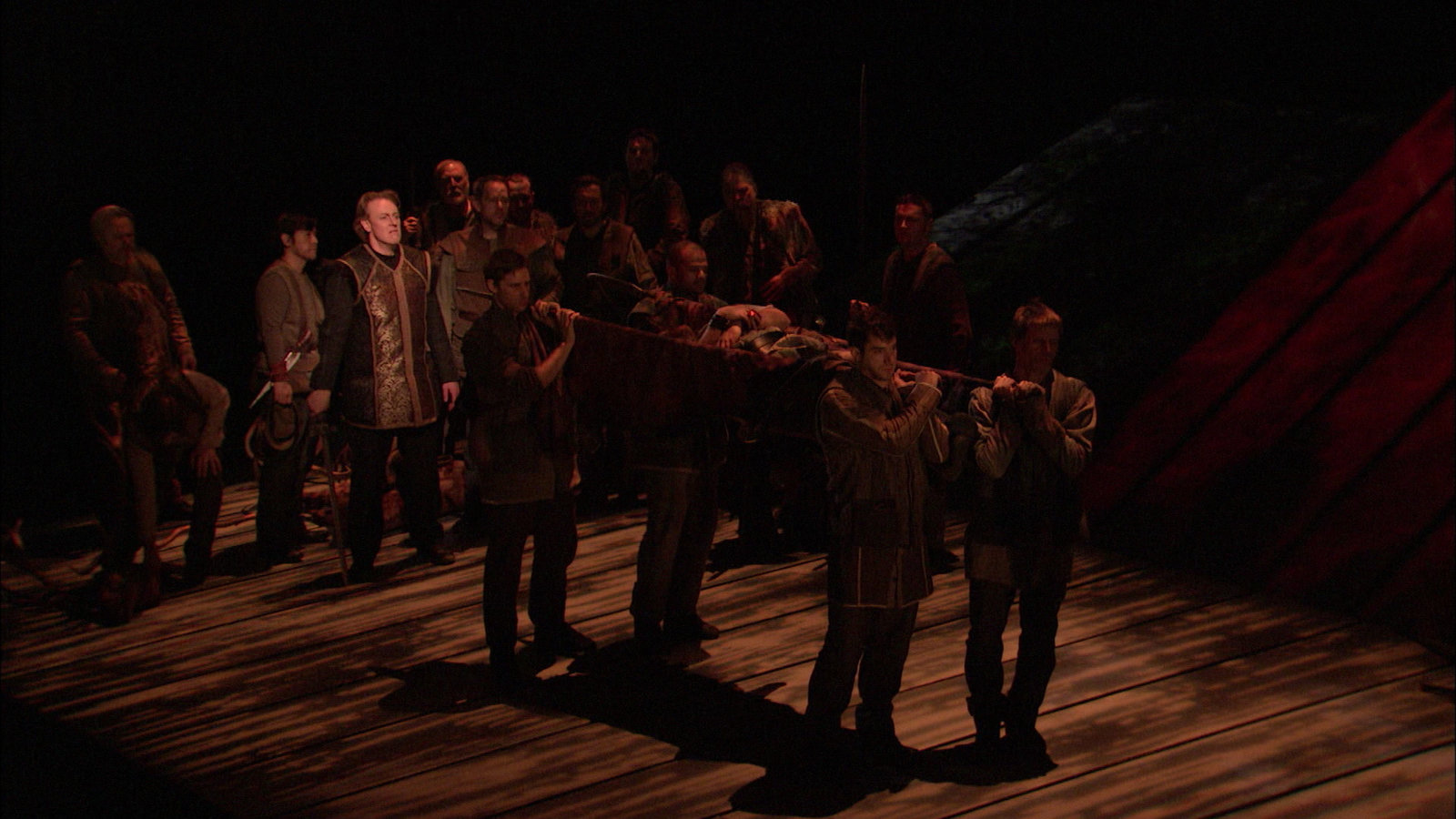 It was first heard before he was even born — when Brünnhilde, the Valkyrie, tells his widowed mother that she is carrying a great hero in her womb: 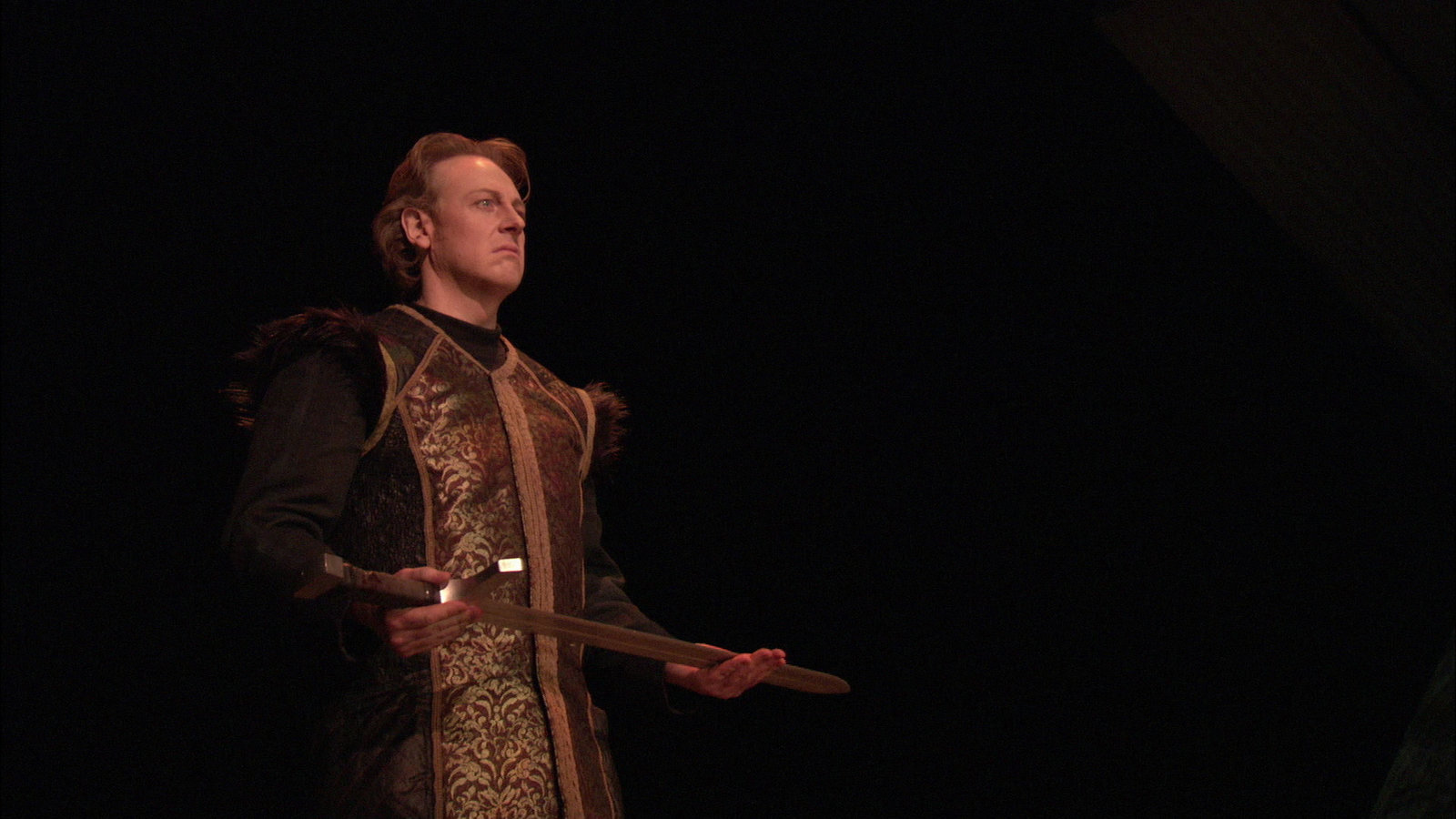 It is a far cry from the young Siegfried’s simpler horn call, heard here when he plays it to try to chat with a forest bird but winds up awakening a sleeping dragon:

For the funeral procession all those themes are woven together — along with others related to Siegfried’s parents, life, love, sword, and the cursed ring, which he wins before his death. It becomes a powerful eulogy, eloquent without any words.

Siegfried’s funeral march is one of the most famous orchestral excerpts from the “Ring,” and it is often played on its own in concert halls, where its grandeur and power delights audiences. But when it is heard in the final “Ring” opera, by an audience that has heard its motives unspool for days, the musical flashbacks become far more powerful. Check it out: 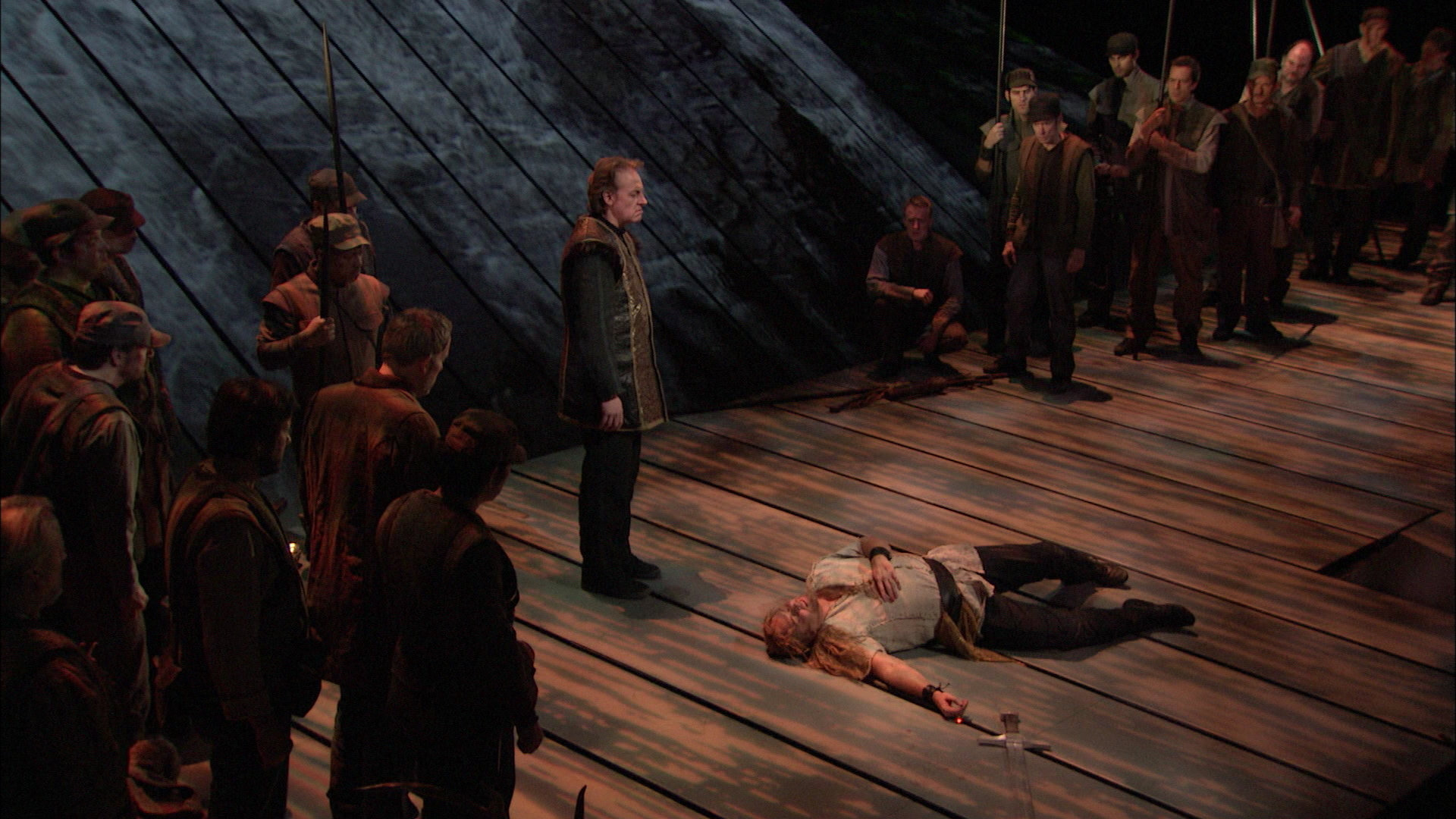