The 45-year-old leaned forward in the car’s front seat, the seatbelt tight across her chest. She and her partner had driven to pick up some groceries, but now she was afraid to move, terrified of doing anything that might trigger the intense pain she was suffering. Her boyfriend looked at her, worried and frustrated. You have to go to the hospital, he told her. She had been in pain all morning, but each time he suggested they go to the E.R., she refused. Now she finally relented. He edged the car out into traffic and drove to nearby Cooley Dickinson hospital in Northampton, Mass.

The pain started in the dark hours of the morning, she told the doctor in the emergency room: a twisting cramp in her lower abdomen, as if she had to move her bowels. She went to the bathroom, which seemed to help. But when she woke up, the pain was still there. She felt tired and bloated; her belly was heavy. And every few minutes, it was as if a hand reached inside her stomach and squeezed. The only thing she could compare it to was being in labor — an unspeakably intense pressure.

What was weird and upsetting, the woman said, was that she had been here before. Literally. Just a couple of months earlier, she had the same kind of pain and came to this very hospital. A CT scan done then showed hugely swollen loops of bowel with the inner passages almost completely closed off. Dr. Michelle Helms, the surgeon on call, was worried about an internal hernia — a hole in an inner layer of supportive tissue in the abdomen. Bowel can get trapped in one of these openings, so tight that the circulation is cut off and the blood-starved tissues of the intestine can die. The surgeon needed a better look. The patient was taken to the operating room. Her abdomen was inflated with air as the surgeon inserted a small camera. Where she expected to see dying bowel, she saw instead bowel that was swollen but otherwise looked healthy. Whatever the patient had, it couldn’t be fixed with surgery.

A Strange Lack of Symptoms

During that hospitalization, Dr. Vikram Budhraja was the gastroenterologist assigned to the woman’s care. Reviewing her thin chart, Budhraja noted that his new patient was basically quite healthy. The only medications she took were thyroid hormone, an antihistamine and birth-control pills. As he headed to meet her, Budhraja considered the possible causes of the patient’s pain. He knew that Helms suspected Crohn’s disease, a disorder in which the immune system mistakenly attacks the digestive system. It can occur anywhere from mouth to anus but is most commonly found in the ileum, the last portion of the small intestines. That’s where this patient’s swelling had been.

At the bedside, Budhraja introduced himself, and after hearing her story, asked a few questions of his own. Had she ever had this pain before? Never, she replied. What about diarrhea? Joint pain? Muscle pain? Fatigue? No, none of those. She was never sick. Crohn’s was possible, Budhraja told her. But usually people with Crohn’s have other symptoms — not just pain. So what else could this be? Budhraja thought the surgeon might have got it right the first time — that she had an internal hernia that was strangling her bowel. And filling the patient’s belly with air might have opened up the hole, freeing the bowel. Much less common but still possible.

Or it could be something really weird and rare — like hereditary angioedema (HAE), a genetic disease that causes episodes of swelling that last for hours or even days. The attacks usually affect the skin, causing swelling of the face, hands or feet, but could also affect the gastrointestinal or respiratory tracts, with sometimes deadly results. He would schedule her for a colonoscopy as an outpatient. That was the best way to diagnose — or rule out — Crohn’s disease. 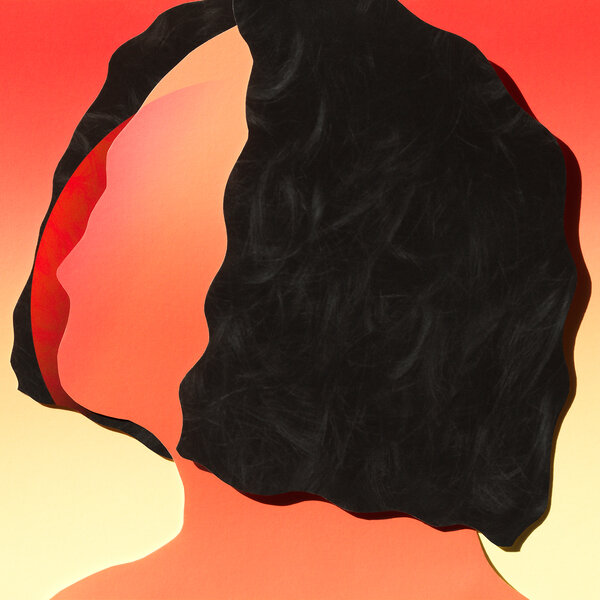 Warned Off the Pill

Before she even had the colonoscopy, the pain returned — as vicious as before. And so, here she was again, back in the E.R. Once morphine brought her pain under control, the woman had time to think. After that first hospitalization, she read up on all the diseases Budhraja mentioned. She was fascinated by the possibility of hereditary angioedema.

Years earlier, the patient’s mother told her that birth-control pills had given her stomach problems and suggested she avoid them. And she had — until the previous year, when she started having pain with her periods. Her OB-GYN recommended a low-dose birth-control pill. If it made her feel bad, the doctor said, she could simply stop taking it. But when she took it, she felt fine, and the cramps disappeared. Could those pills somehow be the cause of this pain?

She called her mother. What did birth-control pills do to you? she asked. It was terrible, her mother told her, and it took months to figure out. The first attack was just days before her wedding. She started on birth-control pills weeks earlier so she wouldn’t have to worry about becoming pregnant on the honeymoon. One morning she woke with terrible abdominal pain. Her father had to carry her to the car to rush her to the hospital. Doctors there couldn’t find anything wrong. She began to feel better a day later. But it happened again and again, and no one could figure out what was going on.

After months of these attacks, she realized they started after she went on the pill, so she stopped taking it. And miraculously, the pain stopped. Recently, her mother added, the patient’s cousin had the same kind of pain after she started taking the pill. So maybe it does run in the family.

The patient told all this to Budhraja’s partner, who was caring for her during this hospitalization. It was a compelling story, the doctor agreed. She ordered the test for HAE, warning the patient it could take days to come back. In the meantime, they could help her with the pain and make sure nothing else was going on.

HAE is an inherited imbalance in the complex chemical systems that control swelling and inflammation. Most patients with HAE make insufficient or ineffective amounts of C1, a protein that blocks swelling and inflammation. If the patient has too little C1, it’s HAE type 1. If sufficient C1 is present but not working, the patient has HAE type 2. The patient went home the following day, after the pain resolved, excited to have found the cause of her pain. But when Budhraja saw the results of her test, he was surprised. Her C1 was totally normal. If she didn’t have HAE, what did she have?

Rare Variant of a Rare Disease

Budhraja quickly turned to an online medical resource called UpToDate. In the article on HAE, there was a single paragraph titled “HAE with normal C1.” Budhraja was relieved to see that such a thing existed. New research, he read, showed that there are many genetic abnormalities that can cause HAE, and while most involve C1, others do not. The most common of these rarities primarily affects women, usually causes swelling of the intestines and is often triggered by exposure to estrogen during pregnancy or after starting birth-control pills. The doctor couldn’t believe his luck. This newly described disorder, HAE 3, seemed to fit his patient and her family precisely.

Most patients with this rare variant of this rare disease have an abnormality in the gene that makes Factor XII, a part of the machinery that causes blood to clot. Exactly how this defect causes the swelling is still unclear. And the only way to test for it is to look at the gene that codes for the Factor XII protein. It was another six weeks before that answer came back: She had HAE 3. And so did one of her daughters, and probably her mother.

There’s no cure for this disease, but there are medications that can stop an attack once it has started. The patient now has this medication — just in case. She has dug deeper into her family background and thinks that many of the women on her mother’s side had this disease, and some may have died from it. She’s grateful to Budhraja for making this diagnosis. The doctor sees it differently. “I would love to take credit for this,” he told me. “Really I would. But it was the patient — she’s the one who did it.” 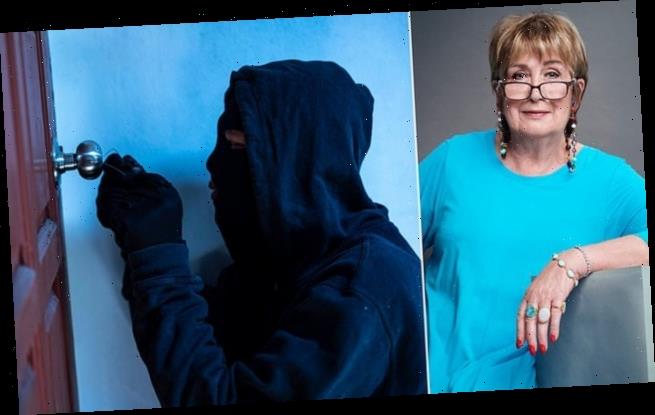