It’s not every day that Eva Mendes opens up about her life with long-time partner Ryan Gosling and their two daughters, Esmerelda, 4, and Amada, 3. But that’s exactly what the über-private actress did in a recent interview, sharing her main reason for having kids, how Gosling factored into that decision and what life is like for the family of four these days.

As part of her Women’s Health May cover shoot, Mendes got to talking about her family and career, looking back to life before her two daughters arrived on the scene, readily admitting that having kids just wasn’t part of her plan.

“It was the furthest thing from my mind,” she reveals, going on to say that the one person who changed it all was the man she ended up marrying. “[Then] Ryan Gosling happened. I mean, falling in love with him. Then it made sense for me to have…not kids, but his kids. It was very specific to him.” 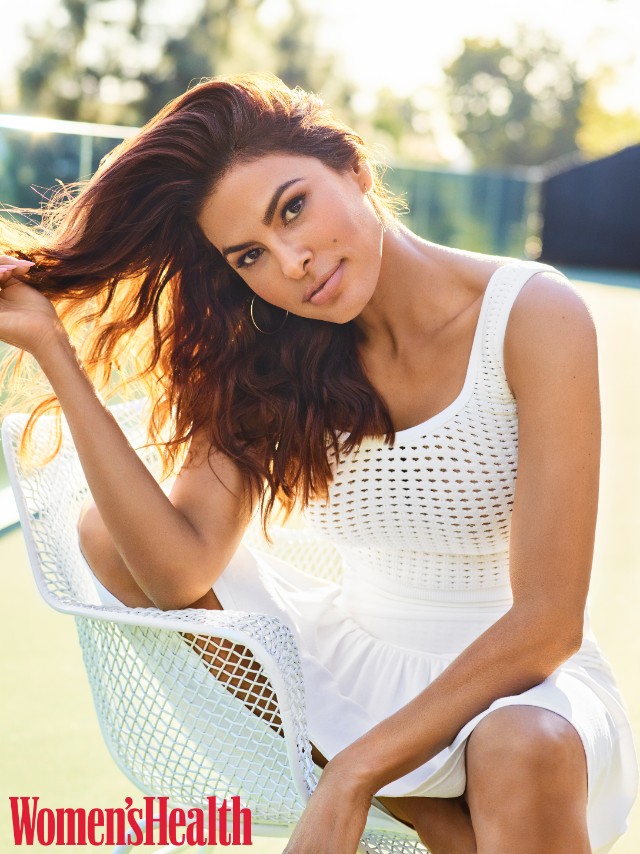 The couple, who met and started dating while filming The Place Beyond the Pines in 2011, have maintained a relatively low profile over the years. But Mendes dropped a few nuggets of information, going on to detail her life as a coparent with Gosling these days and joking that the couple is “just starting to get out of survival mode. I’m starting to feel like a person again,” she said.

The Hitch actress also admitted that their family unit doesn’t work without lots of love and support from other family members. She tells Women’s Health that the Mendes-Gosling dream team works because of family. “We have an amazing support group: Ryan’s mom, my mom, Ryan’s and my sisters. It’s a village that helped us. My heart goes out to women who do this alone.”

Mendes certainly understands what it’s like to be raised by a single mother, as that was her experience growing up. She also commented on this aspect of her life, opening up about the hardships she saw her mother, Eva Perez Suarez, go through as she raised Mendes and her three siblings.

“I basically come from a single-parent household; although I love my dad, my mom mostly raised four of us on her own…She was the mom in Cuba who had to walk however many miles to fetch water from the well. That was her reality for a while, so the level of respect and appreciation I have for her now is incredible,” she tells Women’s Health, continuing later, “My mother would say, ‘As little as we have, there are so many people who have less.’ She made me appreciate that from an early age.” 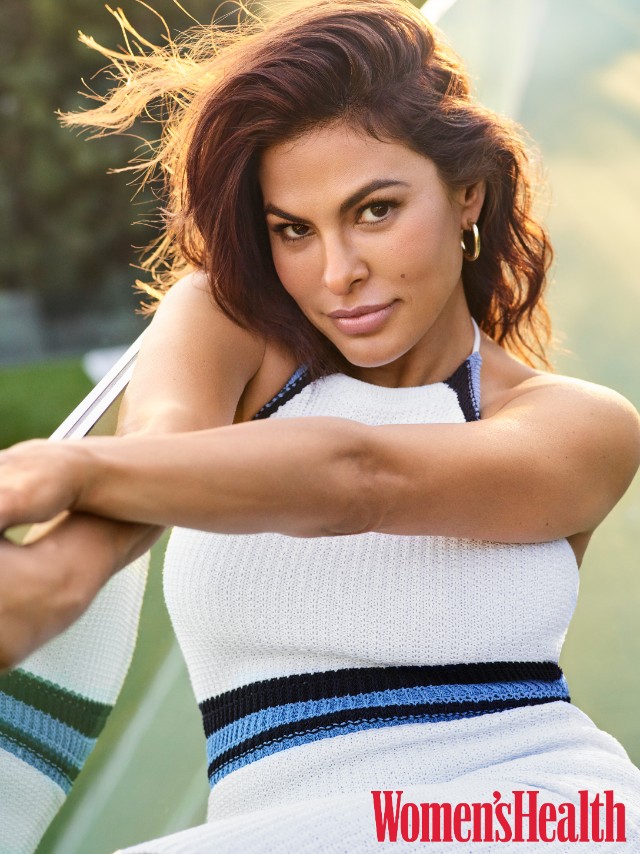 Mendes also shares how she and Gosling create a relatively normal childhood for Esmerelda and Amanda: “What I try to emphasize is that I don’t let them see me put attention to how I dress. They’ve never seen me get ready for something; they’ve never seen me at work. Which is fine, for whoever wants to do it that way, but the way I keep it normal is by not letting them see me in these situations. I’m just Mom. And I’m more than happy to just be Mom.”