The broadcaster says 2018 will be the final year of the show, which has been hosted in the past by Barry Norman, Jonathan Ross and Claudia Winkleman.

A new-look programme is set to replace Film but the details have not yet been confirmed by the corporation.

A spokeswoman for the broadcaster said: “We are constantly looking at how we present the arts to ensure we are serving all audiences in the best way possible.

“In 2019 we will be creating an enhanced offer for lovers of film both on television and online which will be a more consistent approach across the year and will replace the Film Show. 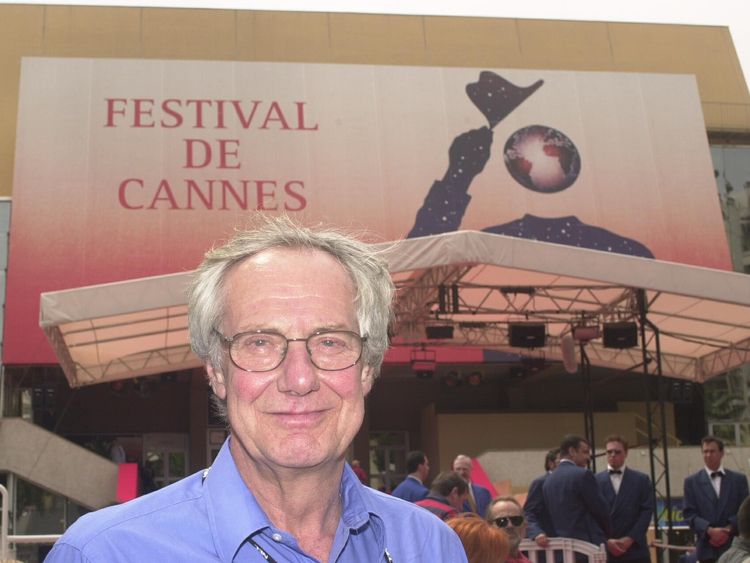 “We’re still working through the details and will have more news about what this will look like soon.”

Since launching in 1971, Film’s title has changed annually to reflect the year in which it was being broadcast.

The programme originally aired only in the South East – with rotating guest presenters including Joan Bakewell – before it was broadcast to the whole of the UK the following the year.

His laid back interviewing style and the way he downplayed Hollywood stardom became a trademark of the show, with the presenter famously spatting with several A-listers.

Ross became Film’s host in 1999, fronting the programme for 11 years, before Winkleman took over for a six-year stint.

Following Winkleman’s departure in 2016, Film has been hosted by guest presenters including Zoe Ball, Edith Bowman and Charlie Brooker.