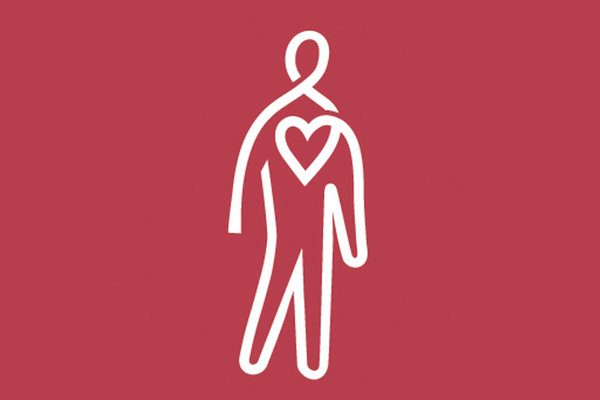 Cardiologists are generally convinced that blood pressure inevitably increases with age. Now a new study calls this belief into question.

Researchers studied two communities in a remote area of the Venezuelan rain forest that can only be reached by air. The Yanomami are among the most isolated and least assimilated people in the world. Nearby live the Yekwana people, also quite isolated, but with an airstrip that allows for the regular delivery of Western food and medicine.

The study, in JAMA cardiology, included 72 Yanomami and 83 Yekwana men, women and children ages 1 to 60. While the two groups were similar in other respects, average blood pressure among the Yanomami was 95/63, whereas in the Yekwana it was 104/66.

By the time they reached age 60, blood pressure among the Yanomami was unchanged, while the Yekwana average had risen to 114/73.

The lead author, Noel T. Mueller, an assistant professor of epidemiology at Johns Hopkins, said that while it may not be feasible to follow a Yanomami diet, just cutting our salt intake in half could prevent an estimated 15 million cases of hypertension in the United States.

“That blood pressure rises over age is probably not a natural phenomenon, but a cumulative effect of exposure to the Western diet,” he said. “Following a healthful diet low in processed food and salt can help reduce the risk for hypertension.”