The pop star, 26, was taken ill at her home in Los Angeles in July amid rumours of a suspected drug overdose.

She has now tweeted about her recovery, telling fans not to believe everything they read.

On Twitter, the singer wrote: “I love my fans, and hate tabloids. Don’t believe what you read. People will literally make up stuff to sell a story. Sickening. 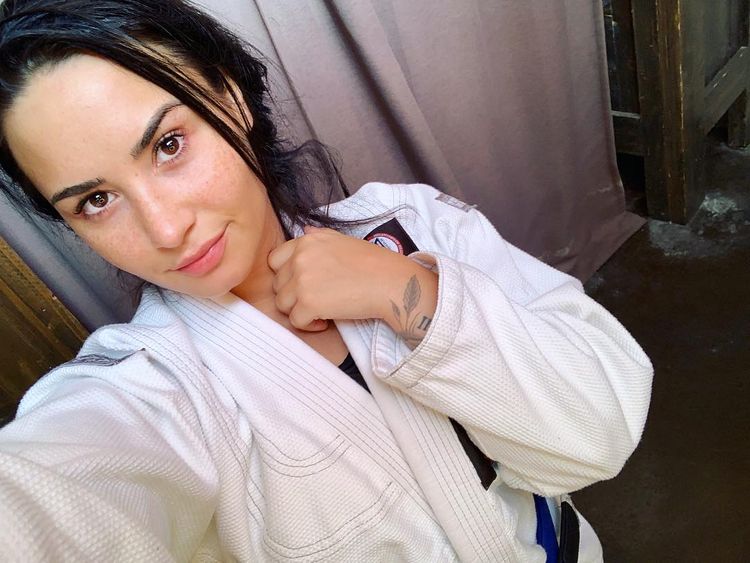 “If I feel like the world needs to know something, I will tell them MYSELF. Otherwise people stop writing about my recovery, because it’s no one’s business but mine. I am sober and grateful to be alive and taking care of ME.

“Someday I’ll tell the world what exactly happened, why it happened and what my life is like today.. but until I’m ready to share that with people please stop prying and making up s*** that you know nothing about. I still need space and time to heal..

“Any ‘source’ out there that is willing to talk and sell stories to blogs and tabloids about my life isn’t actually a part of my life because most of the s*** I see is soooooo inaccurate. So newsflash: your ‘sources’ are wrong. 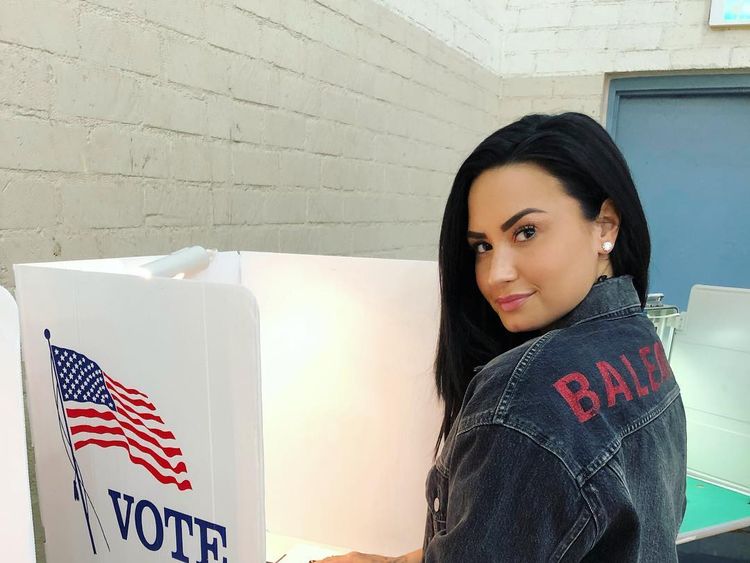 “I would love to set the record straight on all the rumors out there but I literally don’t owe anyone anything so I’m not going to. All my fans need to know is I’m working hard on myself, I’m happy and clean and I’m SO grateful for their support.”

It is not clear which reports Lovato is referring to in her tweets.

The singer also said she was happy to have some time to relax, and thanked fans for allowing her to feel she can make a comeback when she is ready.

Lovato had broken her social media silence in November to share a picture of her voting in the US midterms. She shared another picture after a jiu jitsu session earlier this month, which she captured #nevergiveup.

She has been open about her struggles with substance abuse and spent time in rehab after the latest suspected overdose.

Lovato was a child star who has become a multiplatinum-selling artist.